Back to Gozo Artisans

Ilma zahar is a clear, perfumed distillation of fresh bitter orange blossoms. Ilma zahar is made yearly in the month of April/May by Maria Assunta Bajada and her son Lawrence Bajada in the village of Xaghra. For this process to be made, special distilling equipment is used. The equipment is called The ‘Lampik’. Ilma Zahar is made by the leaves and blossoms of seville orange trees or as known in maltese, ‘Bakkaljaw’ The leaves and blossoms are tightly compressed in a large metal barrel, together with some water. The barrel is then put on an old piece of equipment called the ‘Kenur’. While the water starts boiling, the cap with 2 spouts is put on and this allows the steam to condense. The water then drips down from one of the spouts and is collected in glass bottles. When the bottle is filled up, it is instantly sealed with a cork tap. Ilma Zahar is included in many maltese traditional deserts such as Figolli, date rolls, almond macaroons and kwarezimal. Many people have claimed that it helped them go through stomach aches by adding a teaspoon of Ilma Zahar to their black coffees or some warm water. 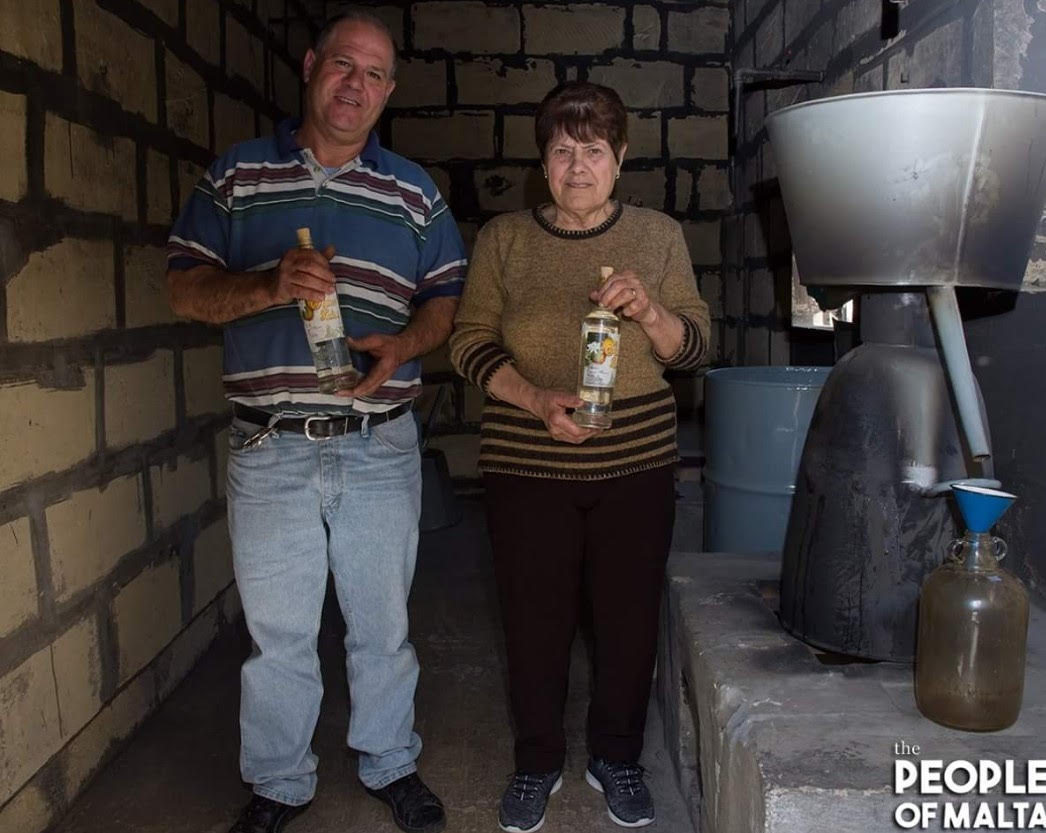 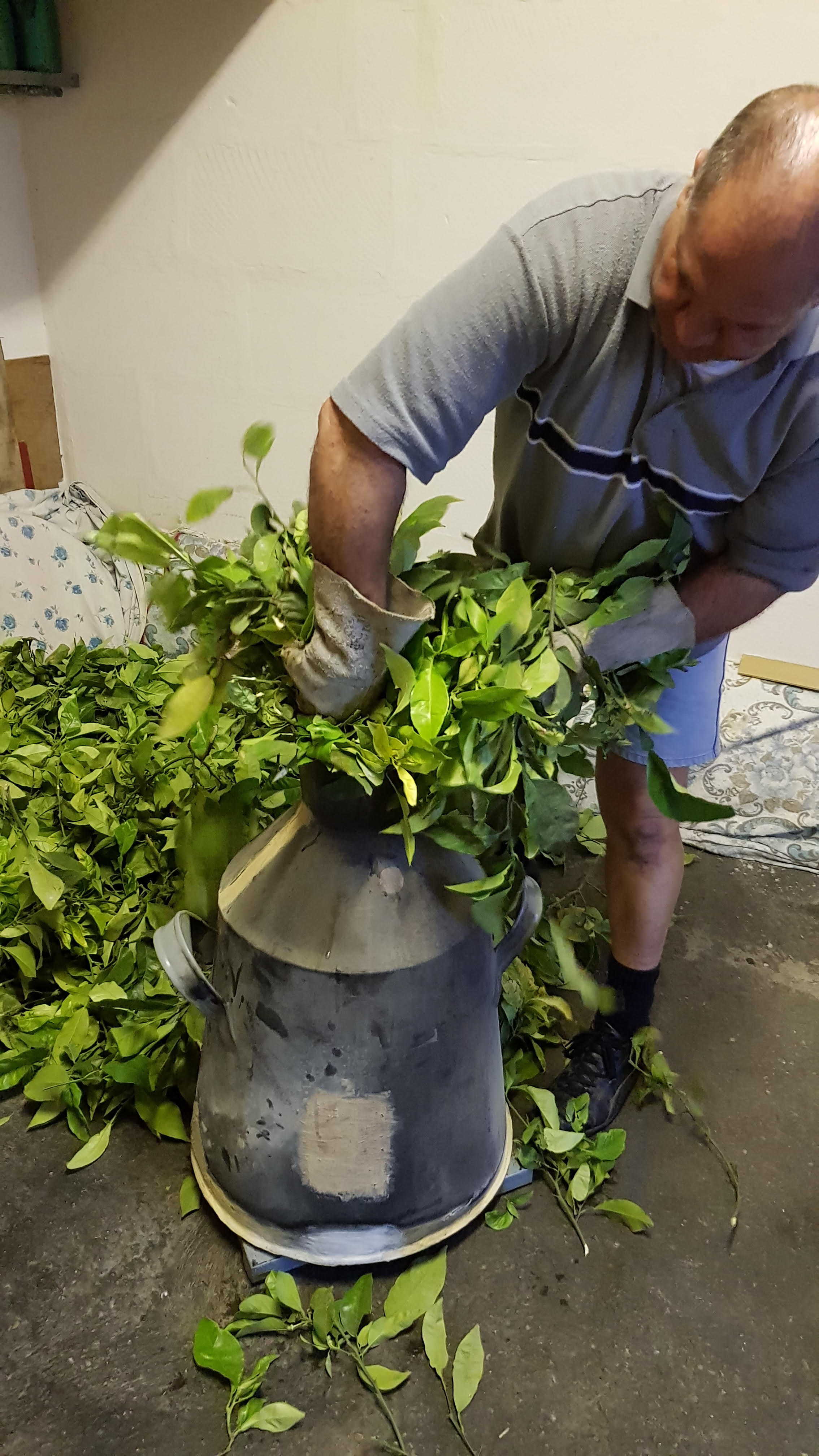 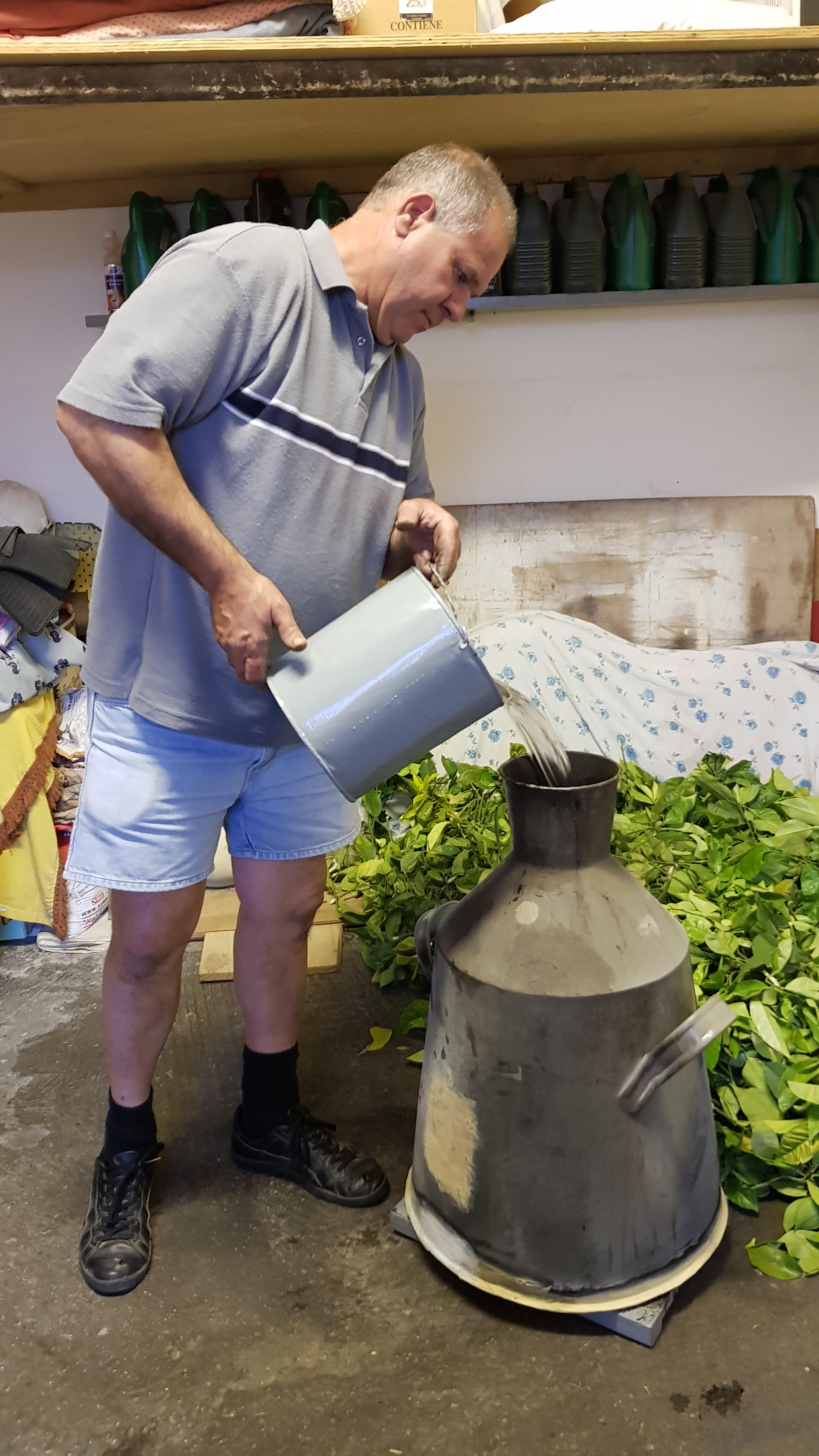 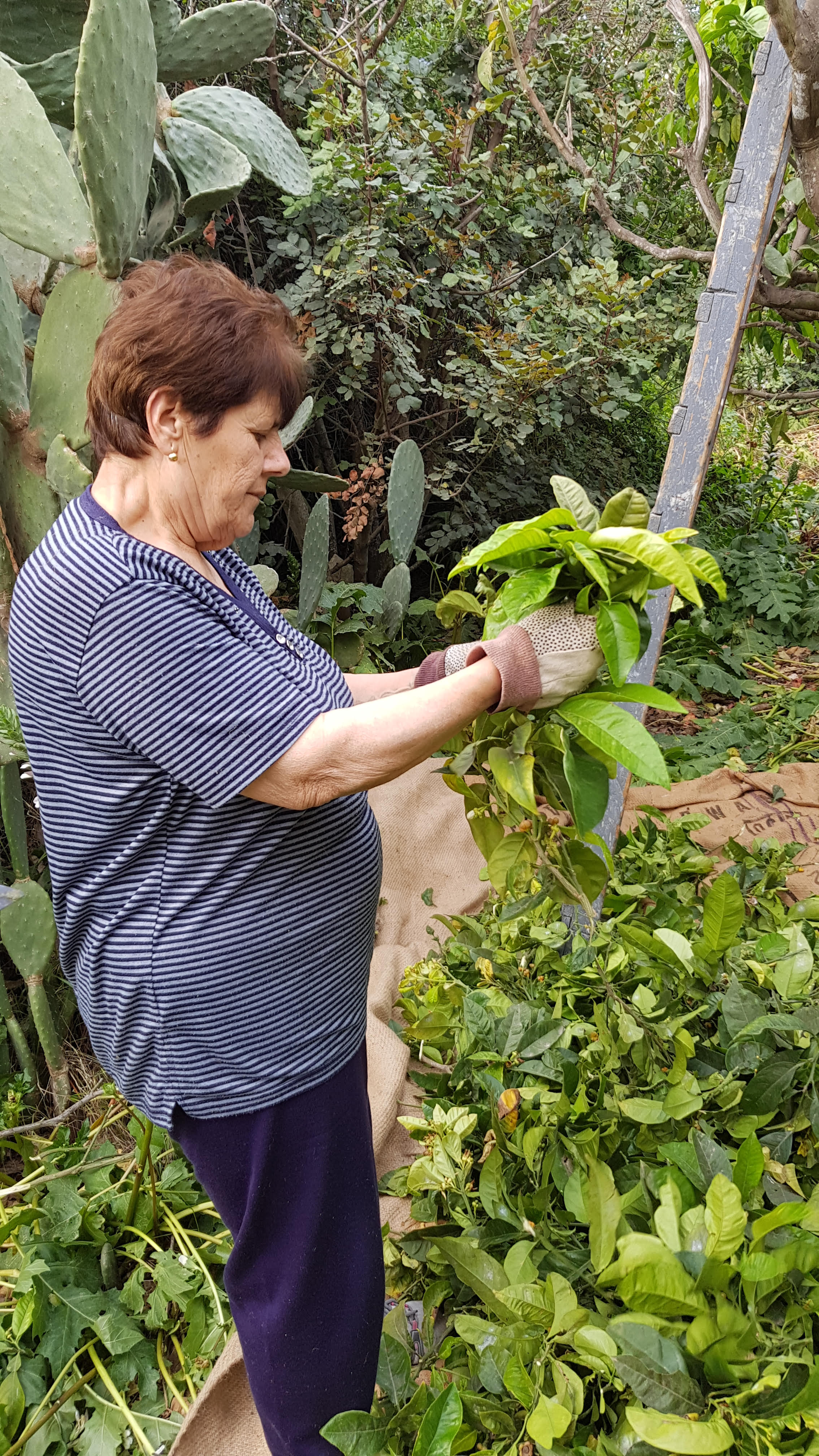 connect2gozo and make your own Gozo souvenir

Gozo Rocks by Julie and Karen