Dwejra Tower was built in 1652 during the reign of Grand Master Lascaris to guard the previously undefended Dwejra coast. The Tower was also used to deny access to Fungus Rock (also known as “Il-Ġebla tal-Ġeneral” – General’s Rock) preventing anyone not authorised by the Order of St John from collecting the famous “fungus melitensis” (Maltese Fungus) – erroneously believed to have unique medicinal properties. So precious was the ‘fungus’ at that time that in 1744 the Grandmaster had the Rock’s perimeter scraped smooth to make unauthorised climbing more difficult. Anyone caught stealing the plant, was punished by death or rowing the Order’s galleys for life!

The Dwejra Tower was armed with three 6-pounder cannons and two swivel guns (Spingardi). The Capo Mastro (Detachment Commander) was a Bombardier and was assisted by an Aggiuntante, while three more armed men provided a constant guard at night. Although additional trenches, redoubts and defensive mounds were later added to consolidate the defence of the extensive Dwejra coastline, only the Dwejra Tower survives.

The tower remained in use until 1873, after which it fell into disrepair, until its restoration in 1999 by Din l-Art Ħelwa (Malta’s National Trust). 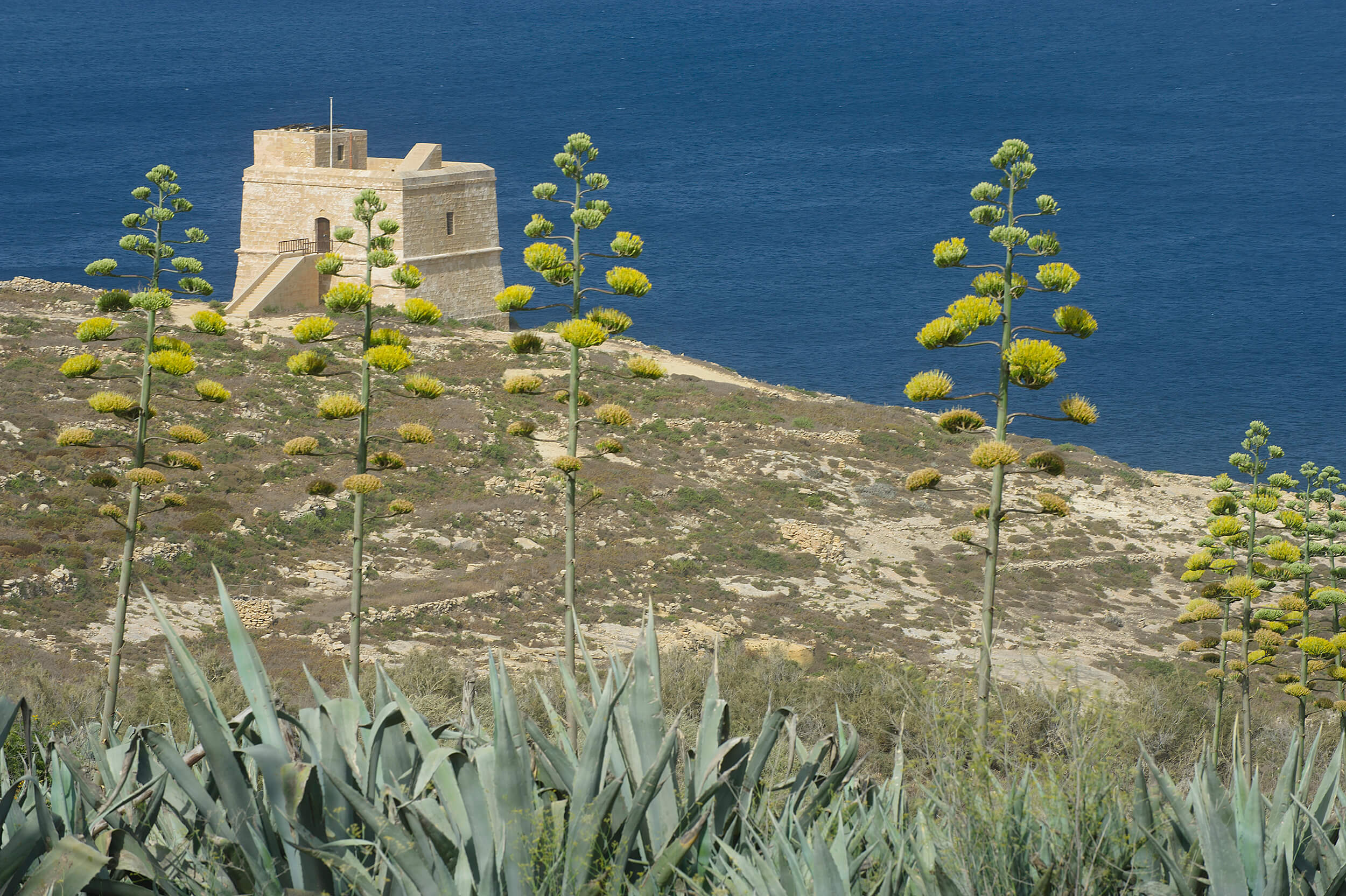 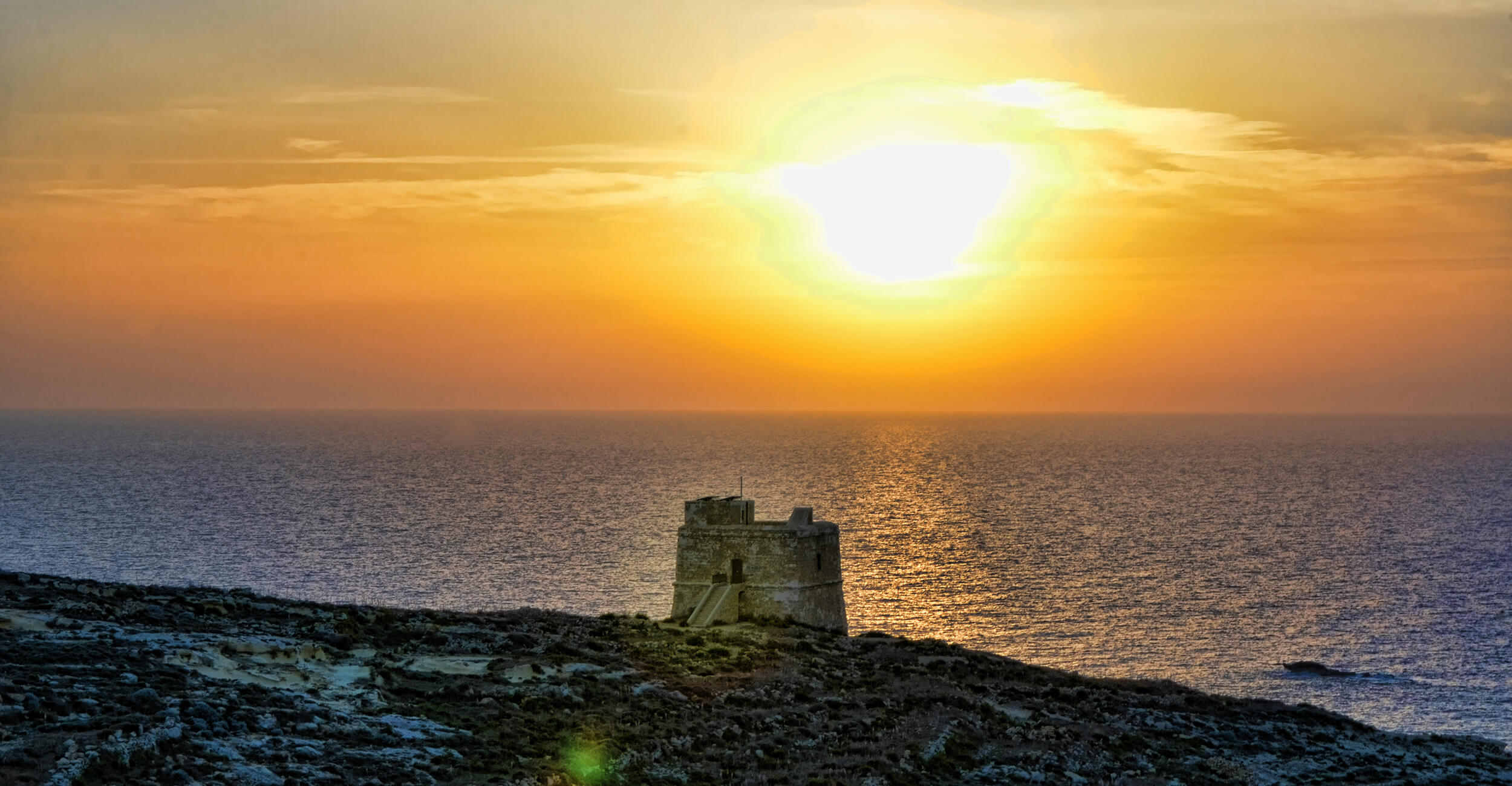 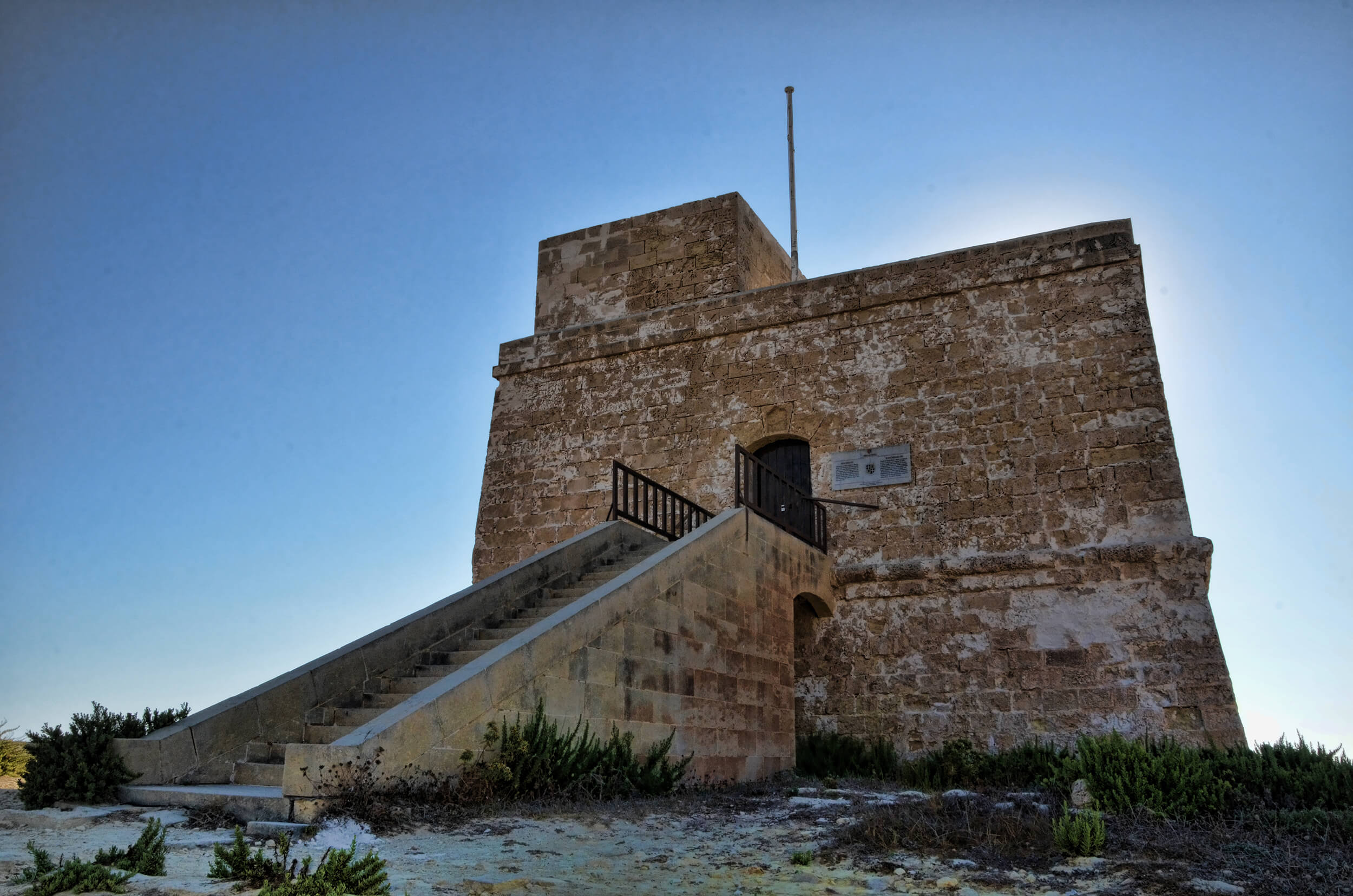 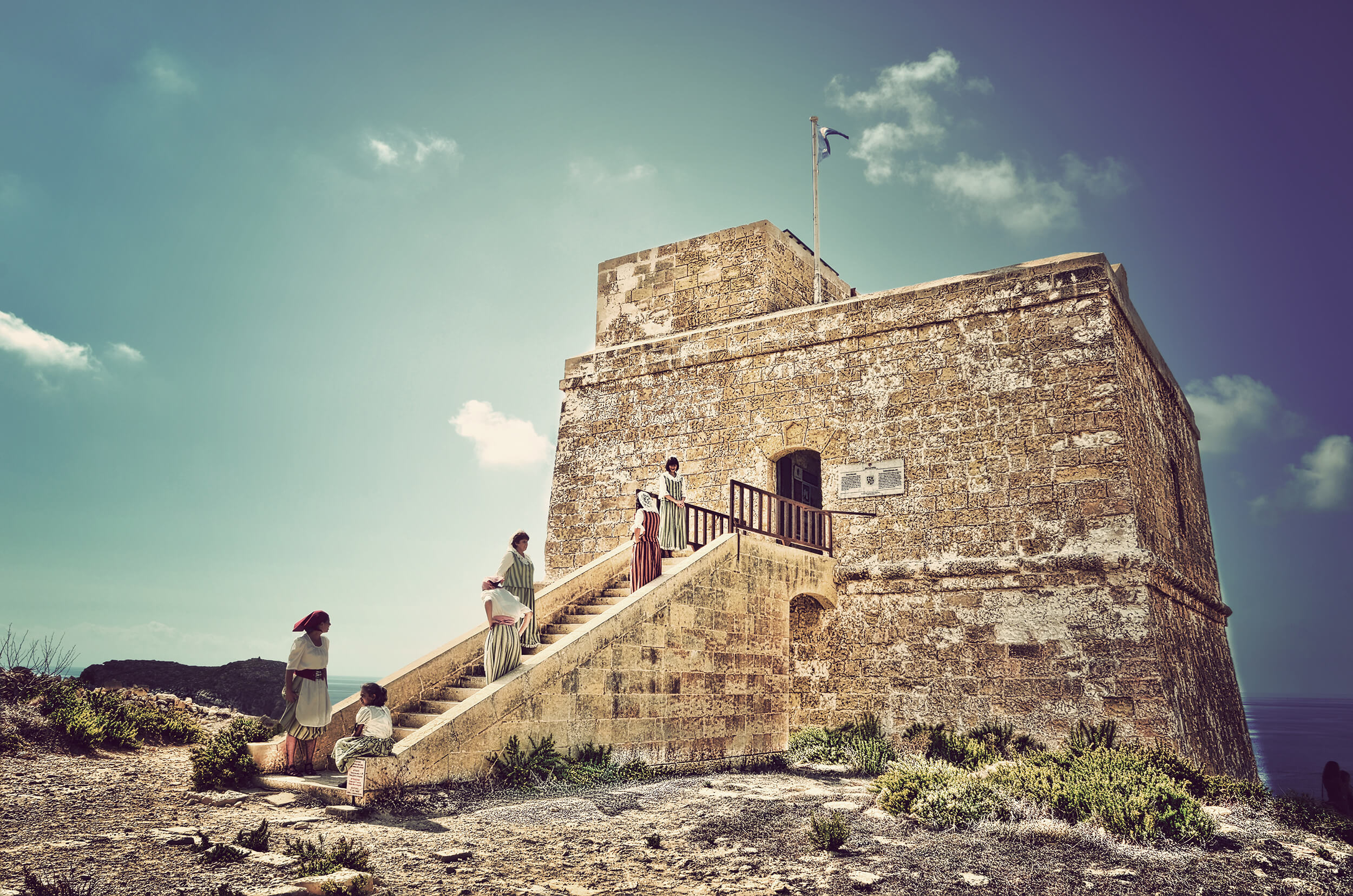 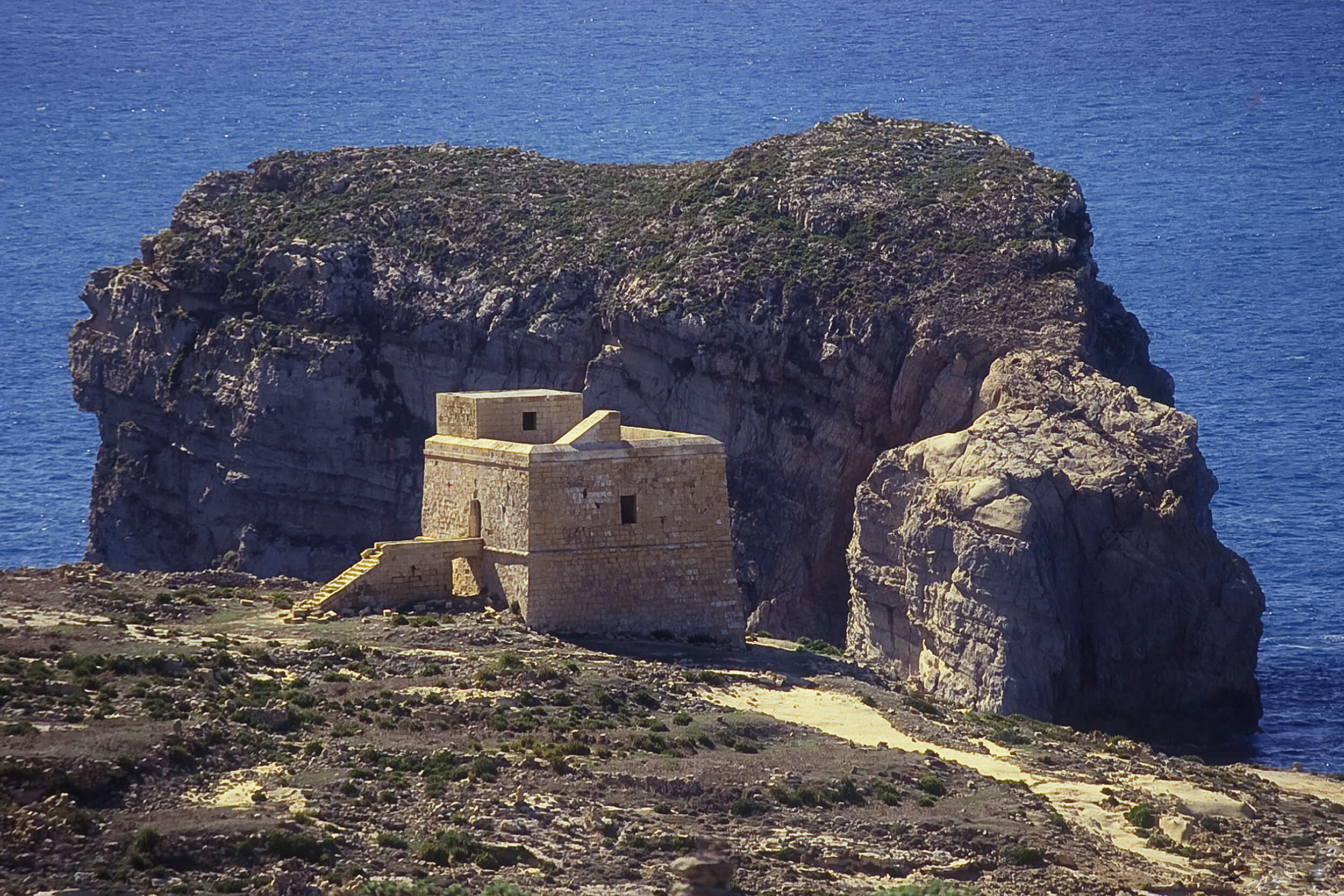