The Gozo Citadel was designed to withstand a siege and this meant having food within the fortifications. The staple diet at the time of the Knights was bread, and as part of the early-seventeenth-century refurbishments of the fortifications three large grain silos were erected on the site of the late medieval Hebrew Ghetto next to St John’s Cavalier. The silos have been recently restored and can now be visited.

The grain silos are shaped like flasks and have a combined capacity of around 100 cubic metres. The largest of the three is almost 11 metres deep and measures around 3.6 meters at the widest part. During the British period (post 1800) the silos seem to have fallen into disuse and were converted into water tanks as part of a plan to better supply the growing population of the capital with clean water.

In 1877, a pipeline from the Għajn Luqin spring in ix-Xagħra was channelled across Marsalforn Valley into the former silos, providing ir-Rabat with an extra 3000 gallons of fresh water in winter and 600 gallons in summer. The spacious rock-hewn room that now leads into the silos and the passage that links the three silos together, date from this time. Also, an impermeable layer of lime-based sealant was applied throughout to keep the water within the porous rock.

By the 1930s, the Citadel’s system of water tanks was feeding ir-Rabat (Victoria), Ta’ Kercem, l-Għarb, San Lawrenz and l-Għasri and the grain silos remained in use as water tanks until March 2004. 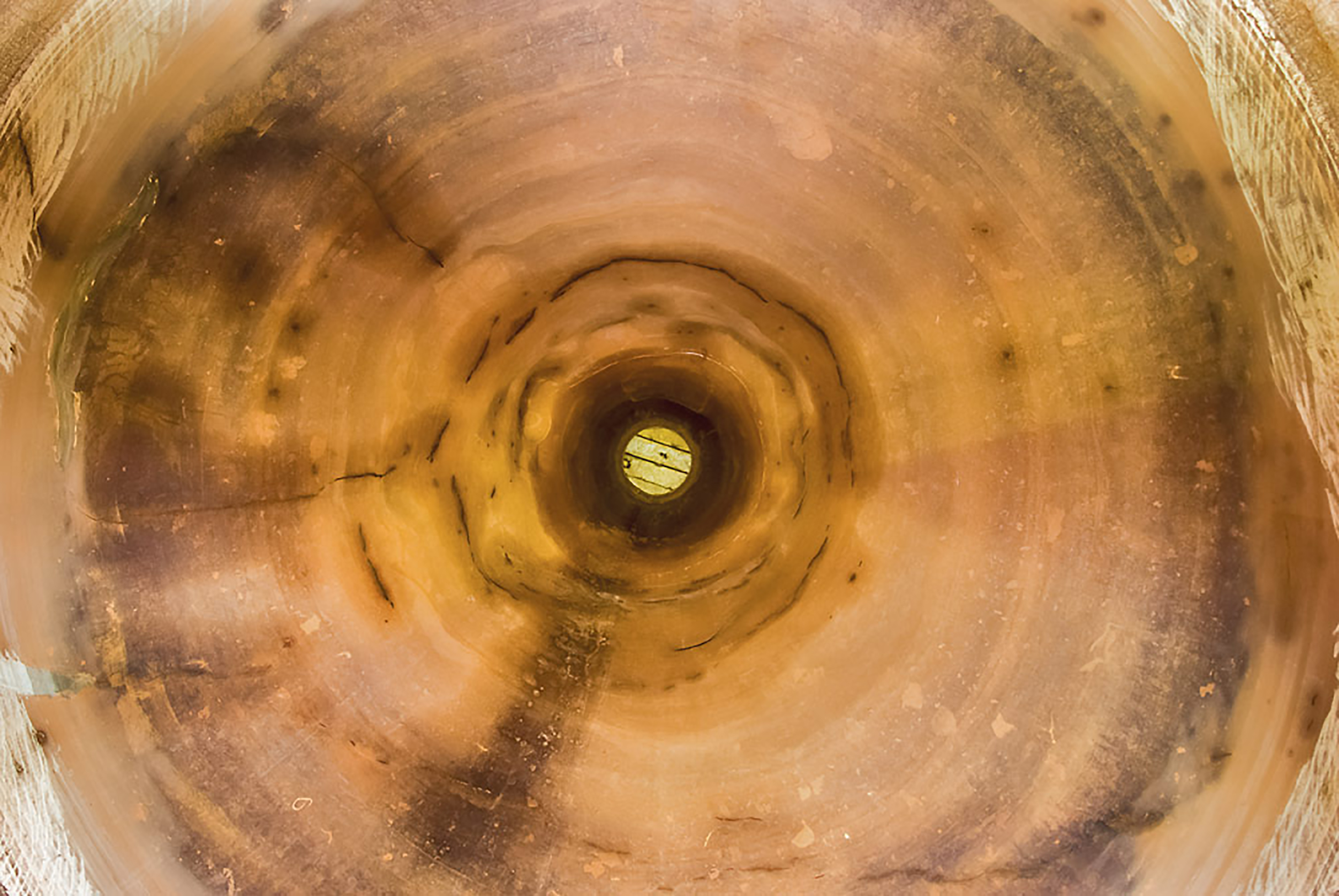 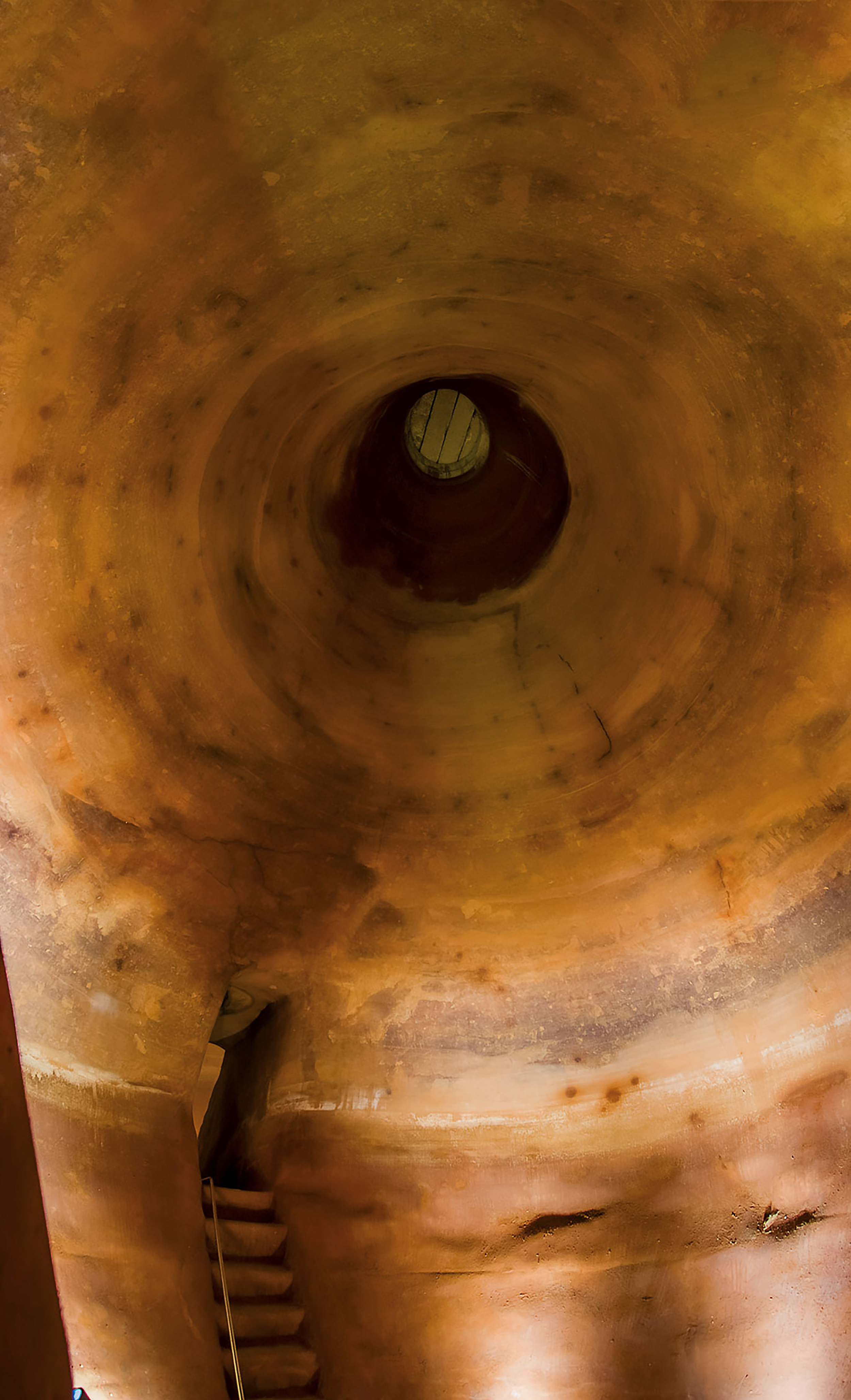 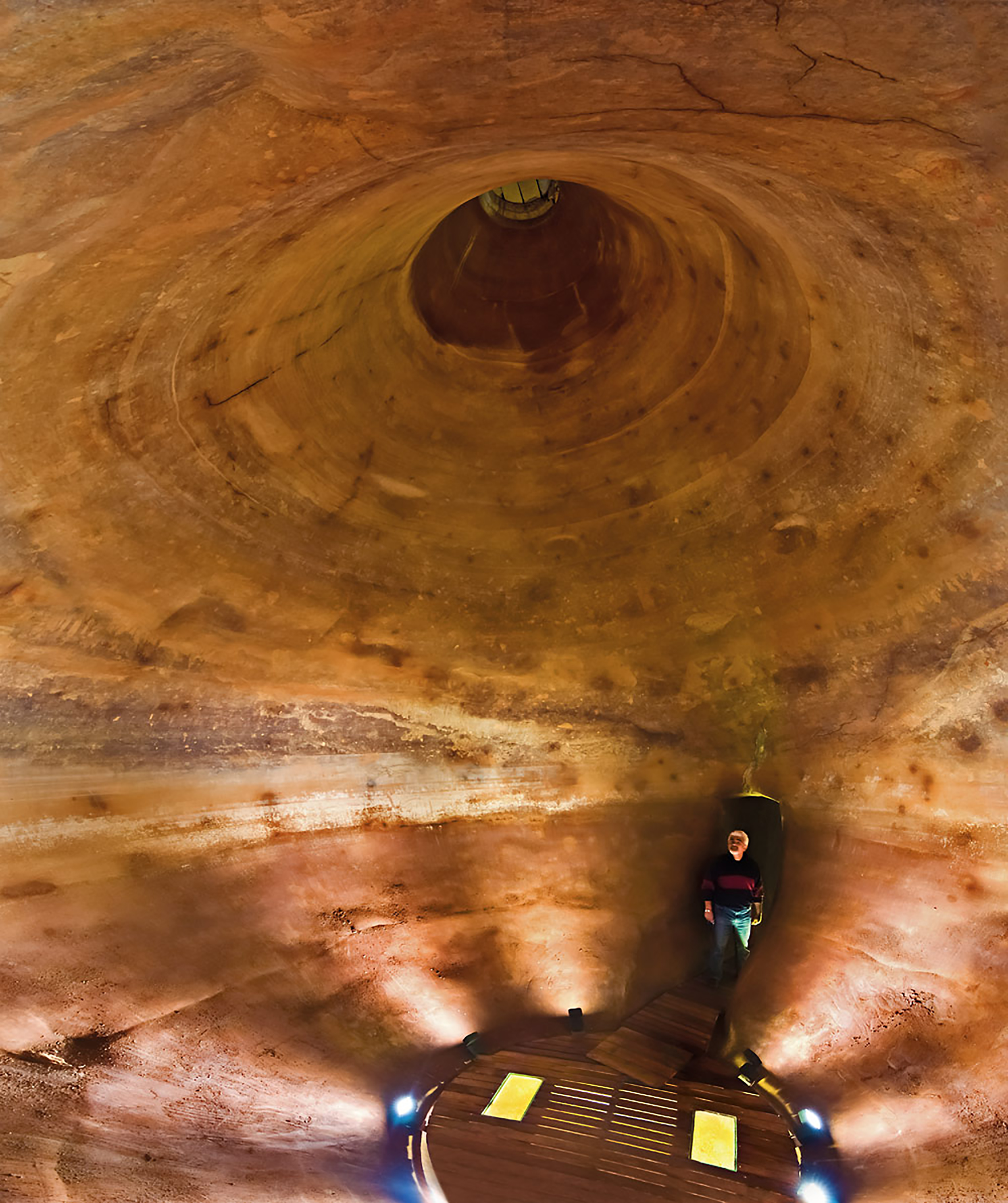 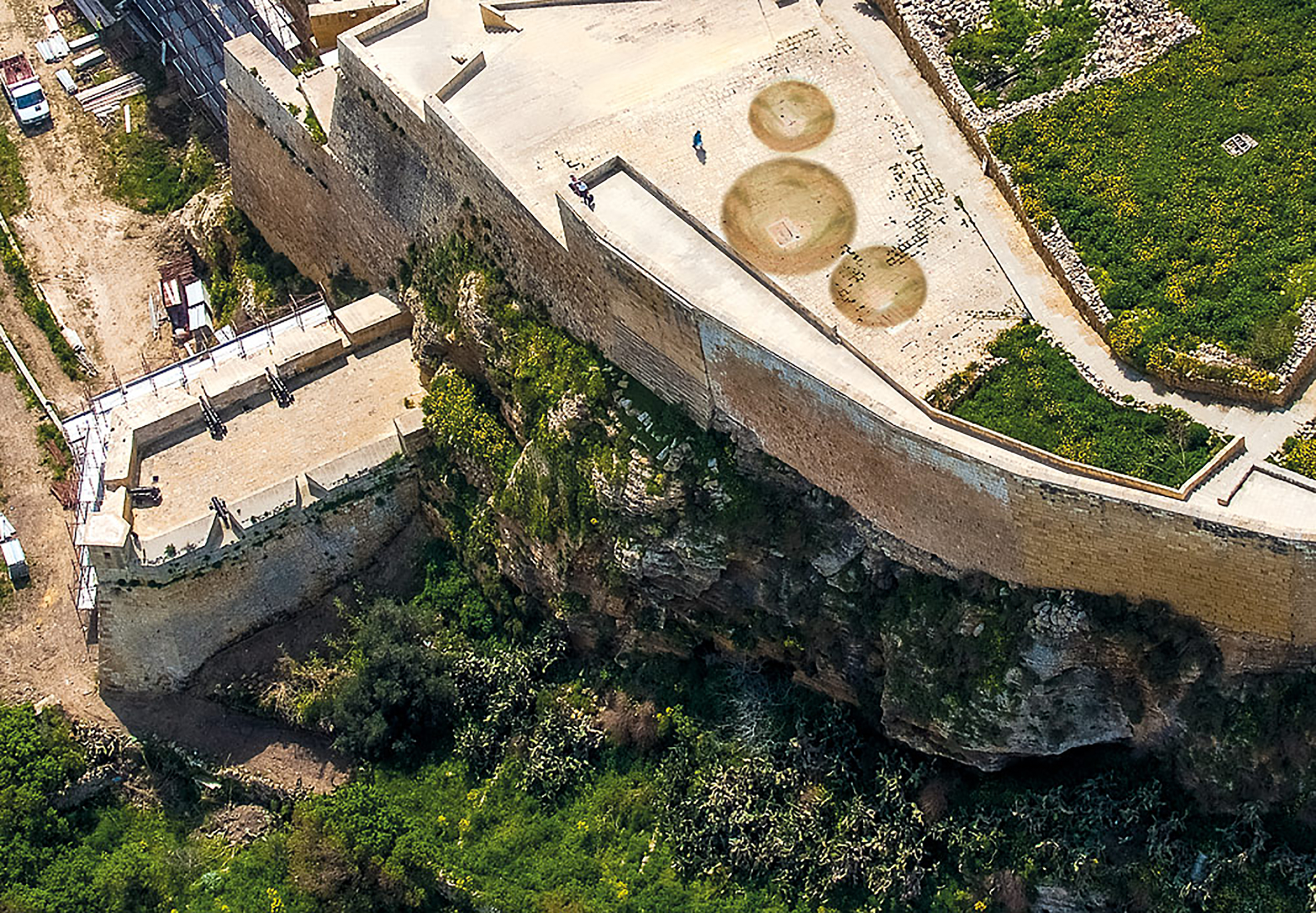