Il-Fontana, these days a suburb of ir-Rabat (Victoria), lies on the road to ix-Xlendi and traditionally most of the fishermen who operated out of ix-Xlendi Bay lived in this village. In the late nineteenth century they began collecting money to build a church. The foundation stone of the present church, dedicated to the Sacred Heart of Jesus, was laid on 29 January 1892. It was consecrated exactly thirteen years later on 29 January 1905. Il-Fontana was established as a parish in 1911 and the spectacular village festa is celebrated each year in 2nd or 3rd week of June. 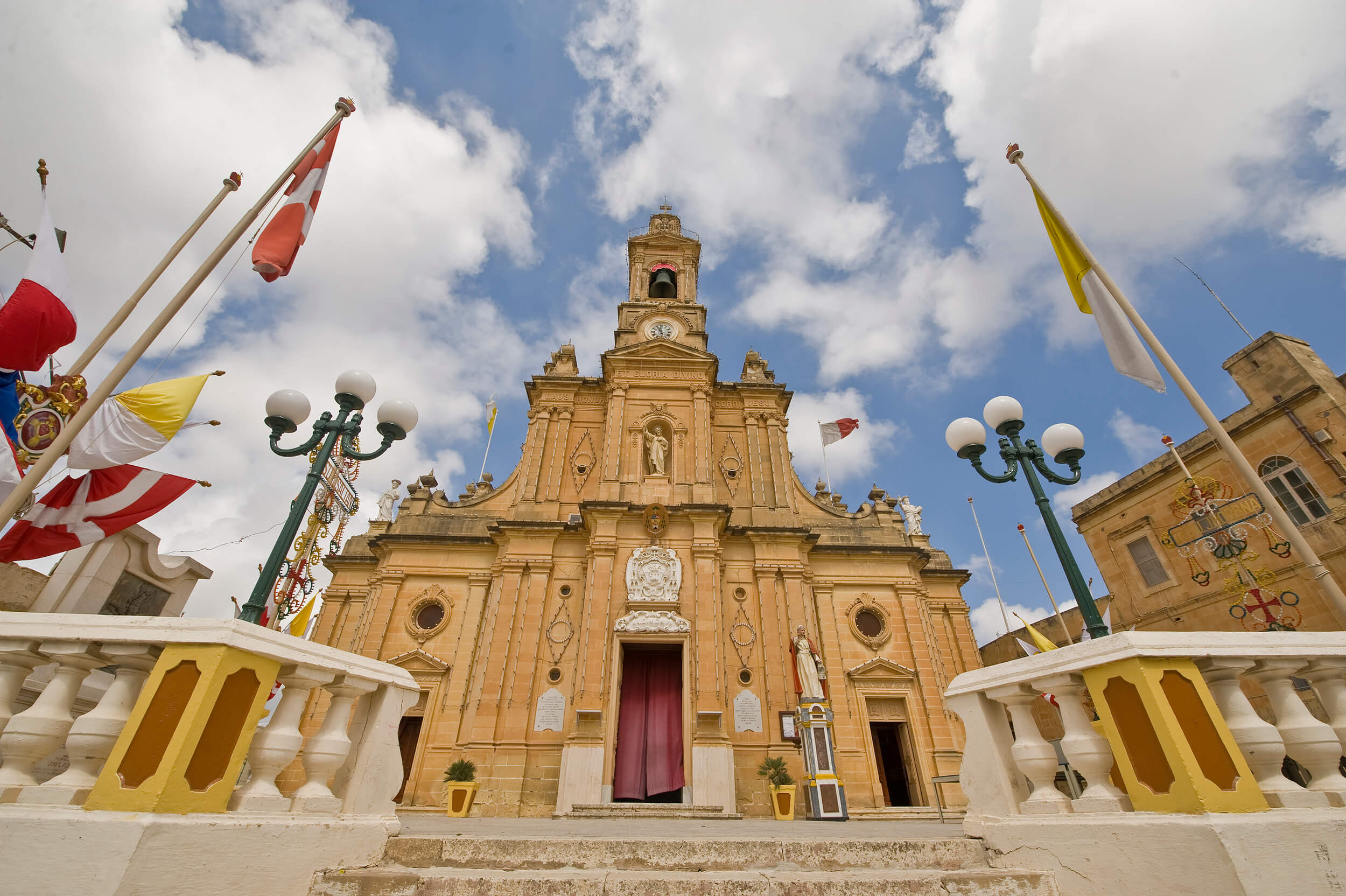 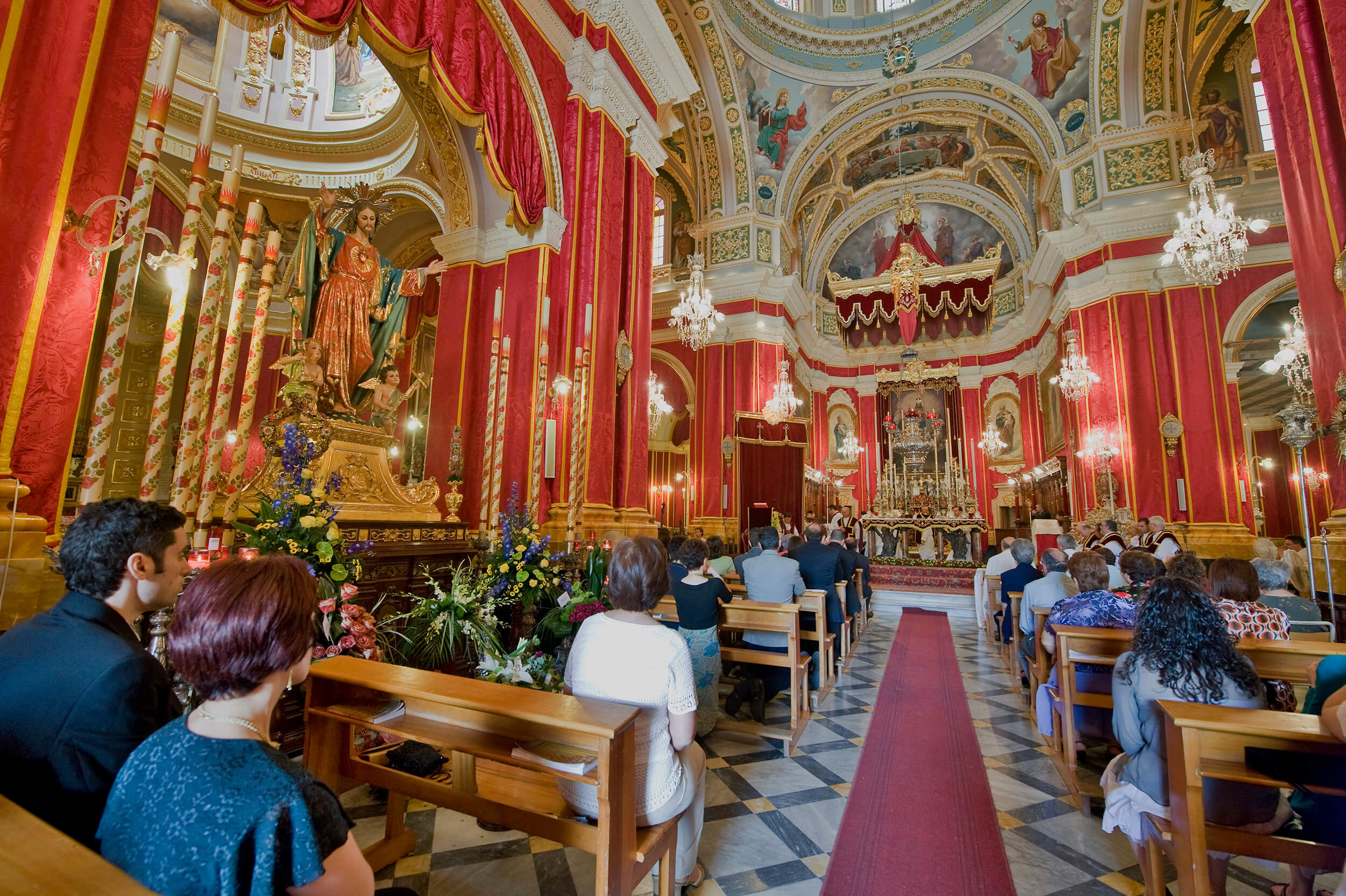 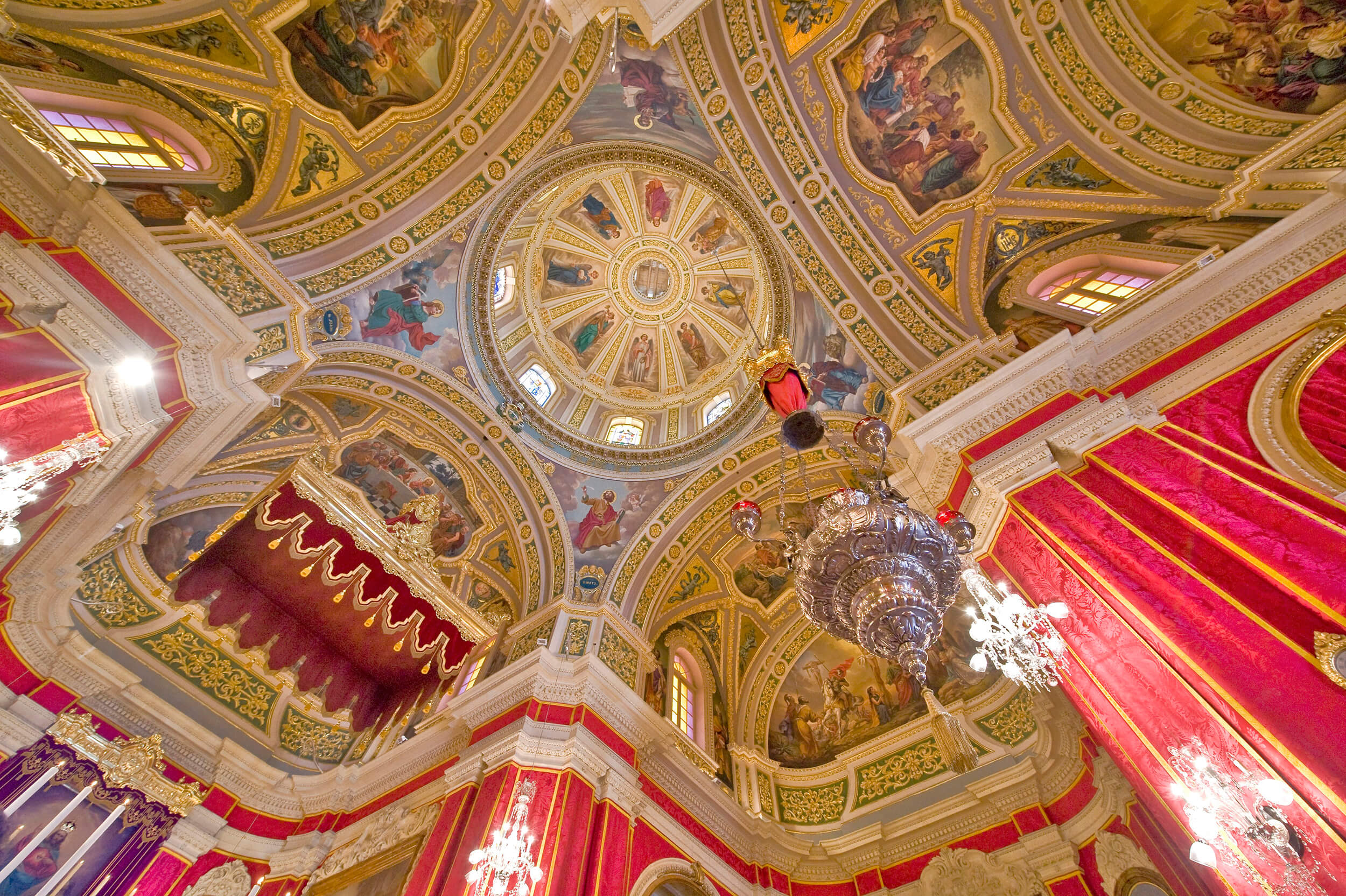 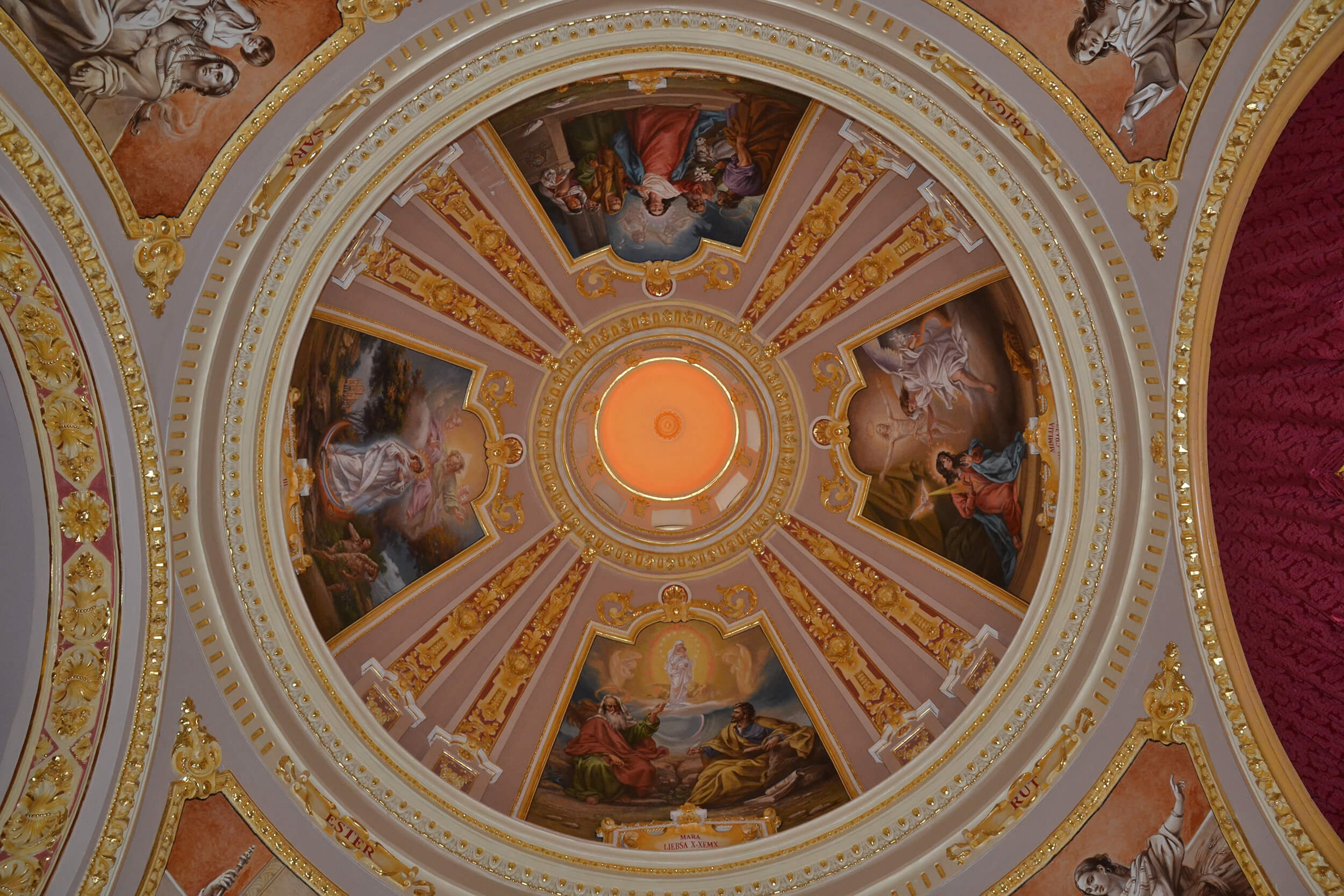 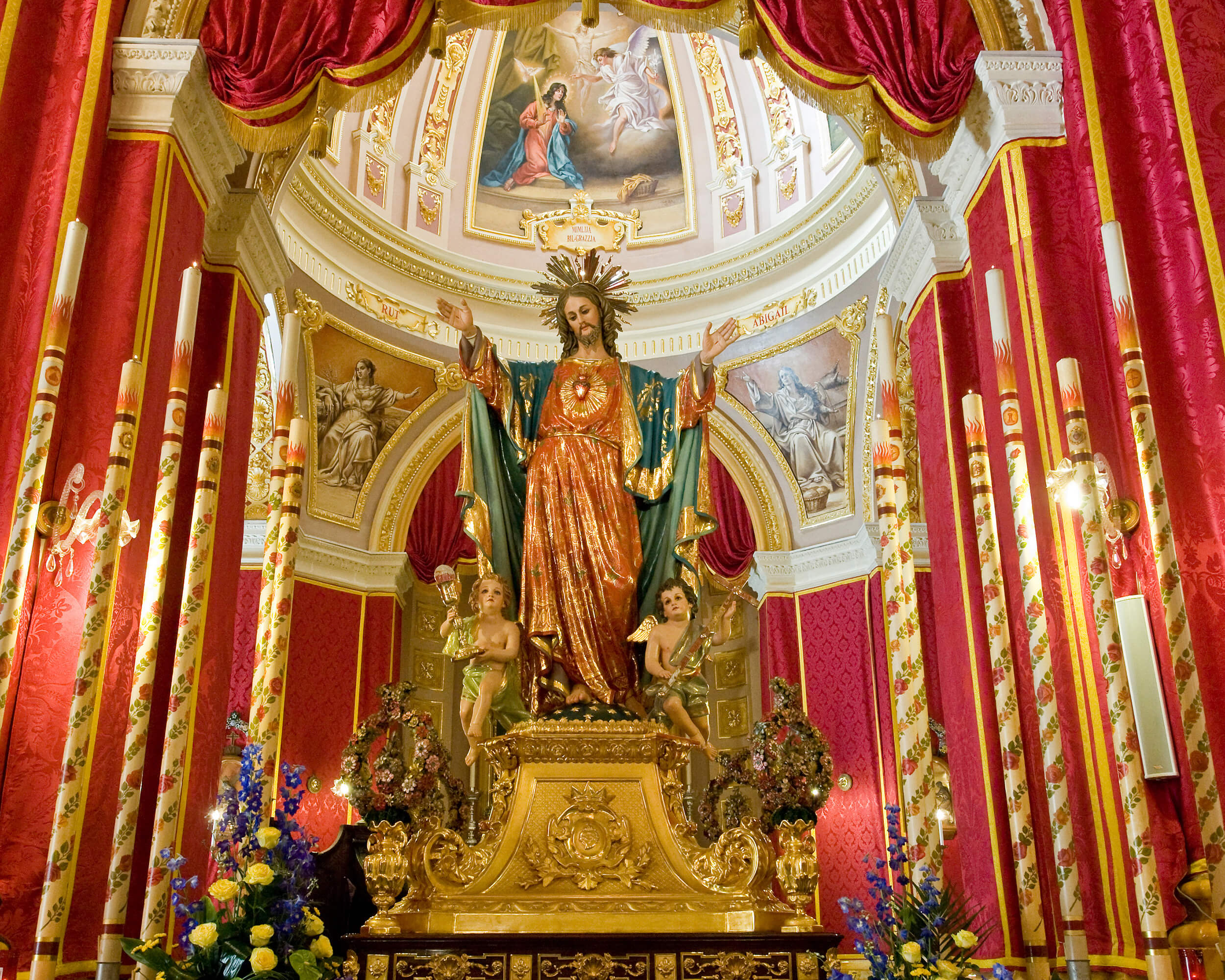 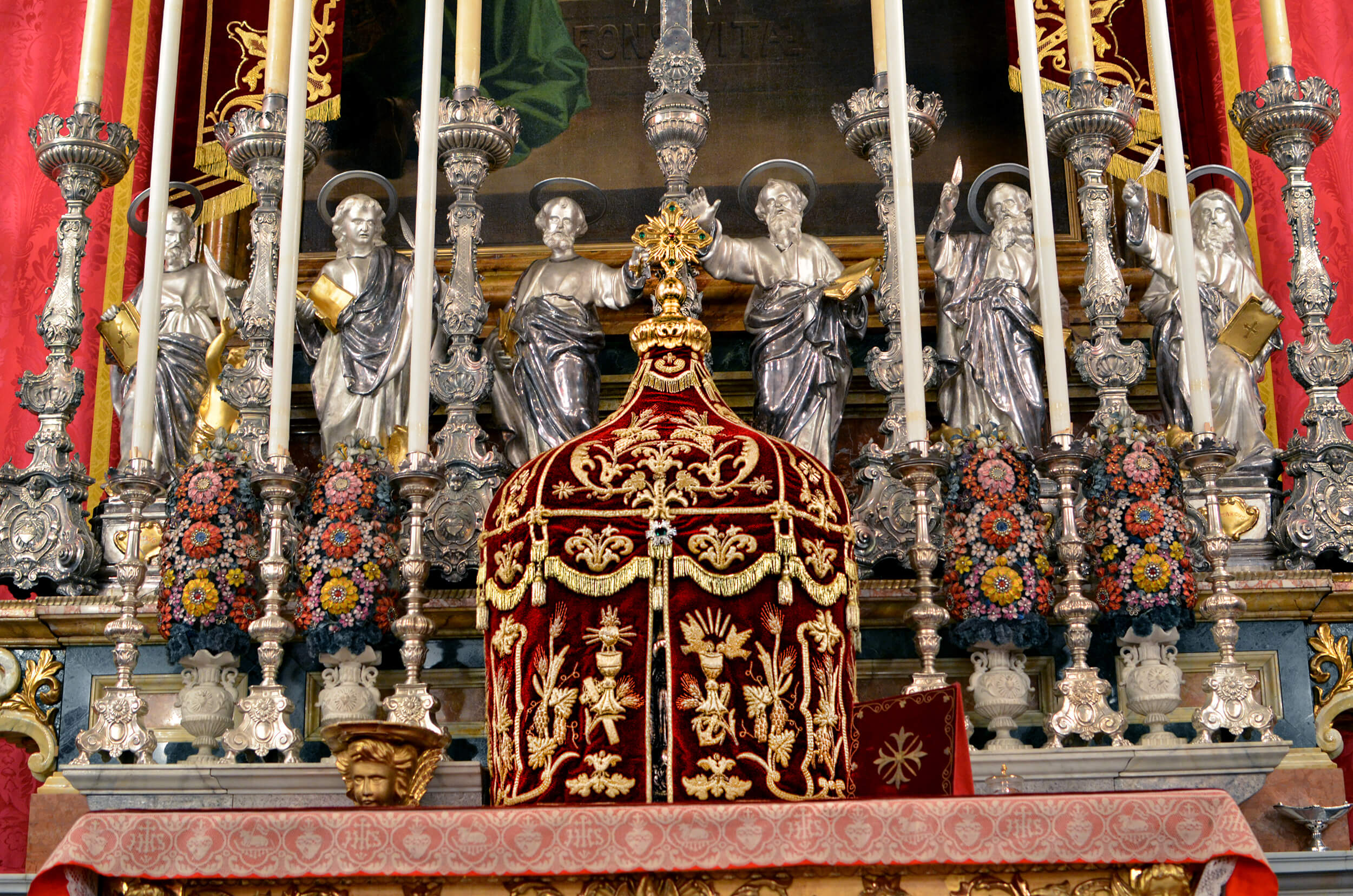 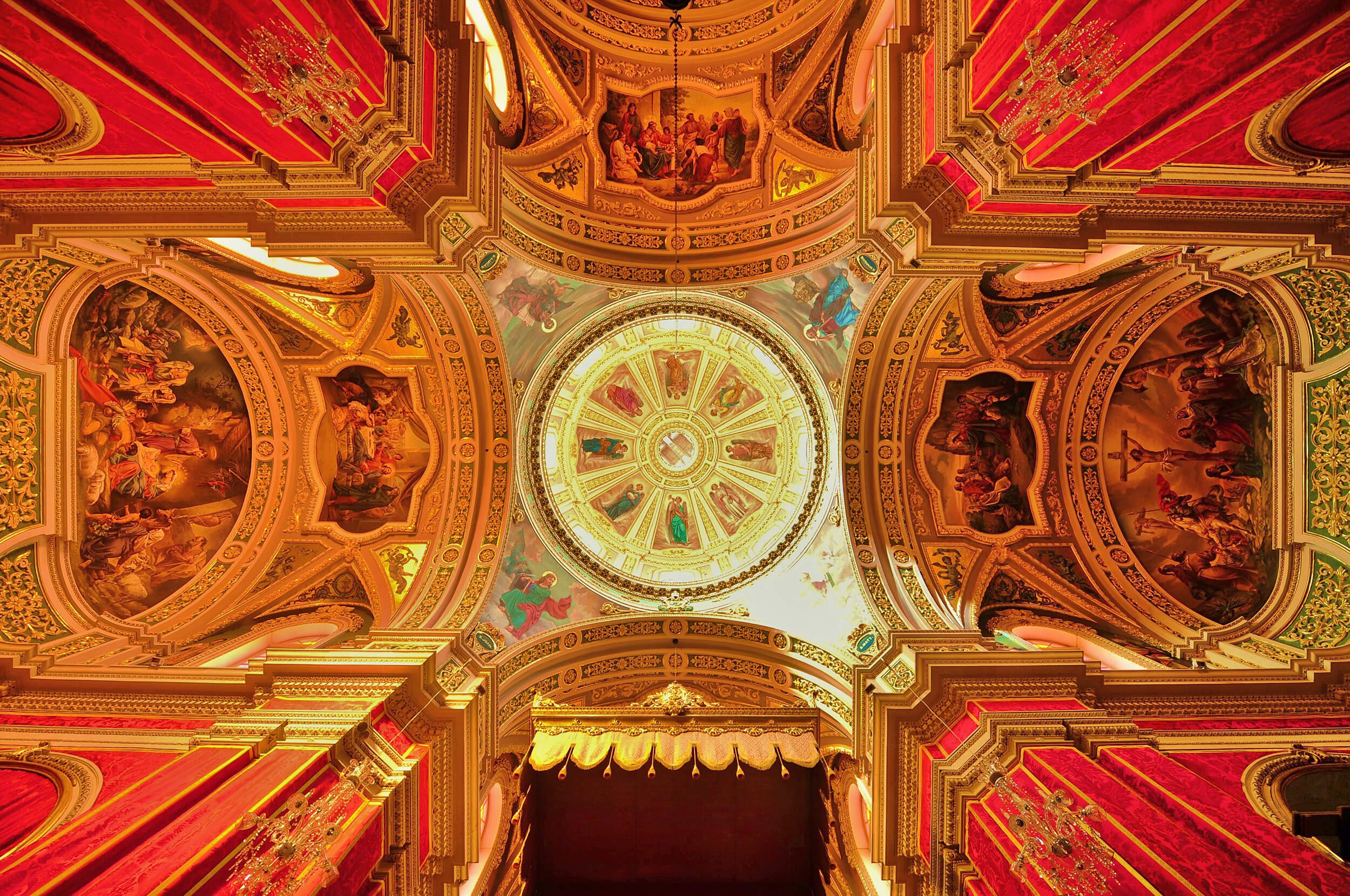 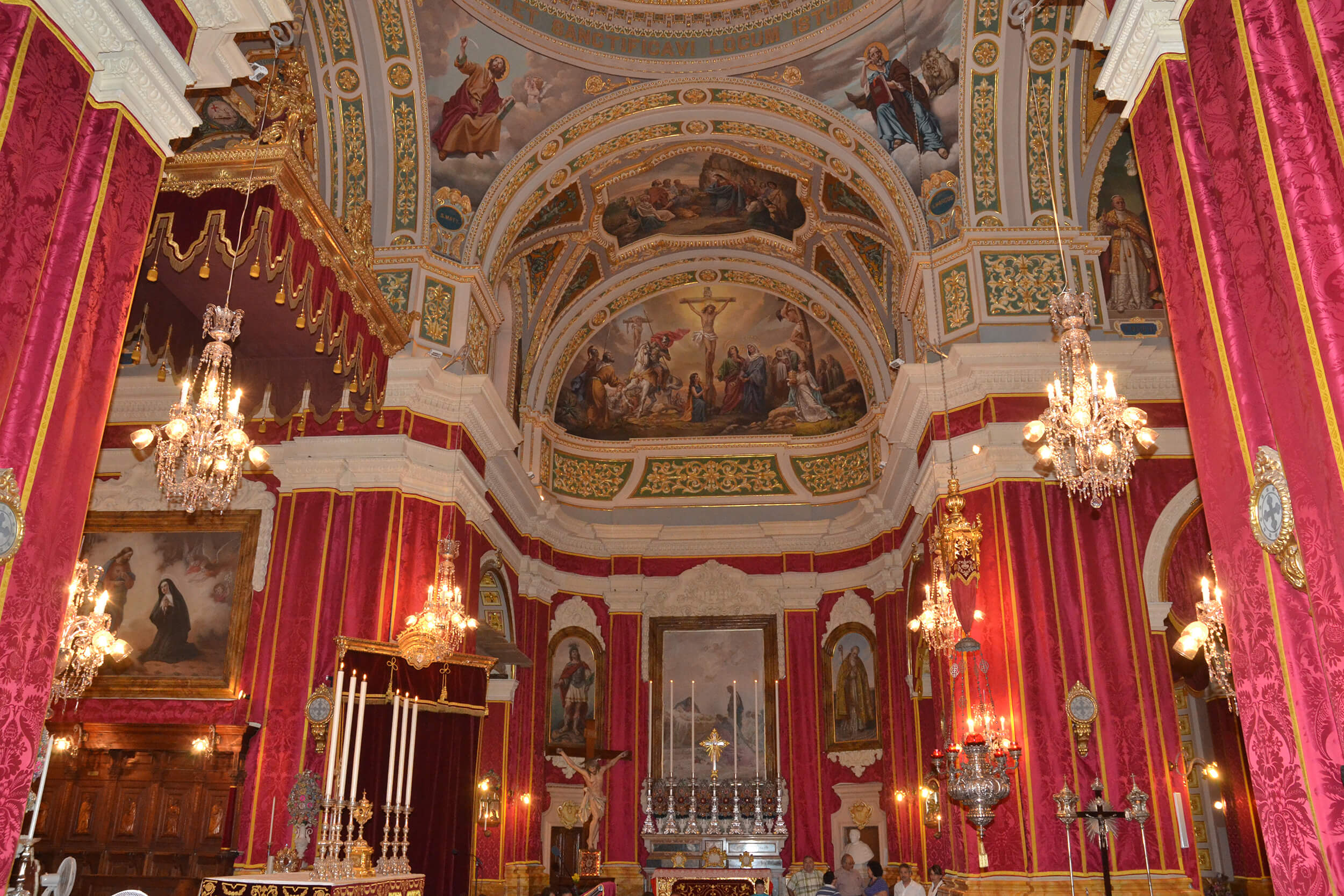