A Gozitan landmark, Ta’ Ġurdan Lighthouse rises 161 metres above sea level and overlooks the little village of l-Għasri. The lighthouse was constructed in 1851 under British rule. It was built to meet the needs of the ever-increasing maritime traffic in the area. The lighthouse became operational on 15th October, 1853. It is now automatic but continues to function.

Originally, the lighthouse had 21 purpose-built oil lamps, seven on each of its three sides. The brass reflectors were silver plated, which in addition to a system of large lenses, made the beam visible a full 38 miles away.

The beam is less dramatic today both because the intensity has been reduced (due to improved maritme naviation technology that makes it less necessary) and because of light pollution from increased street lighting.

The walk up to the lighthouse is quite steep but a lovely walk with breathtaking views. If the lighthouse attendant is around, you may be able to take a look inside, and perhaps climb the spiral staircase to the top of the lighthouse. Even without him, you can walk around the flat top of the hill amid the ruins of a colonial military observation post, and take in the stunning 360-degree panorama. 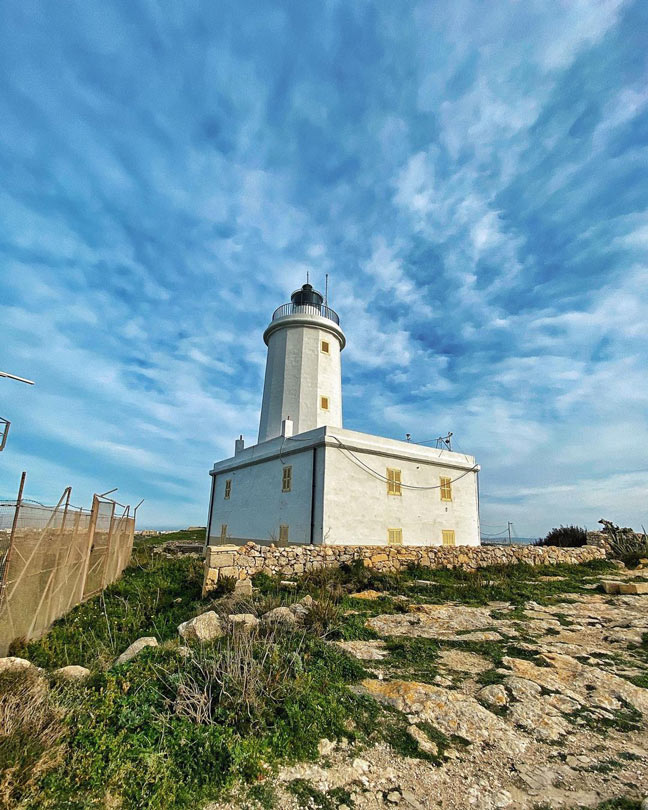 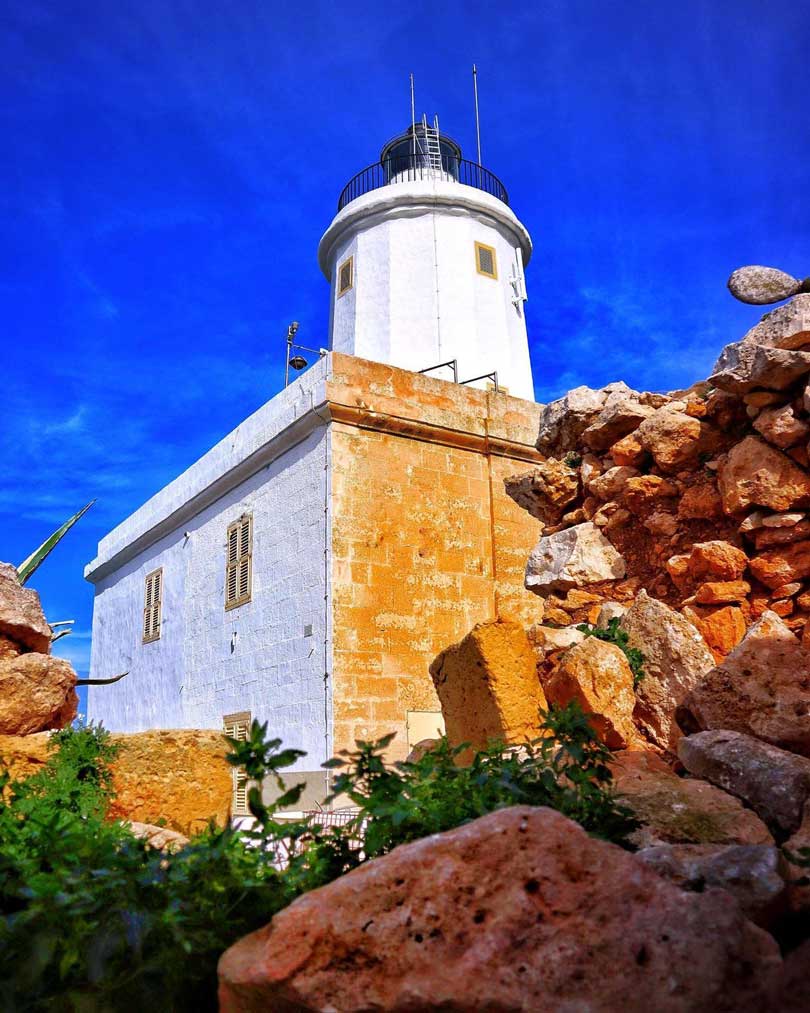 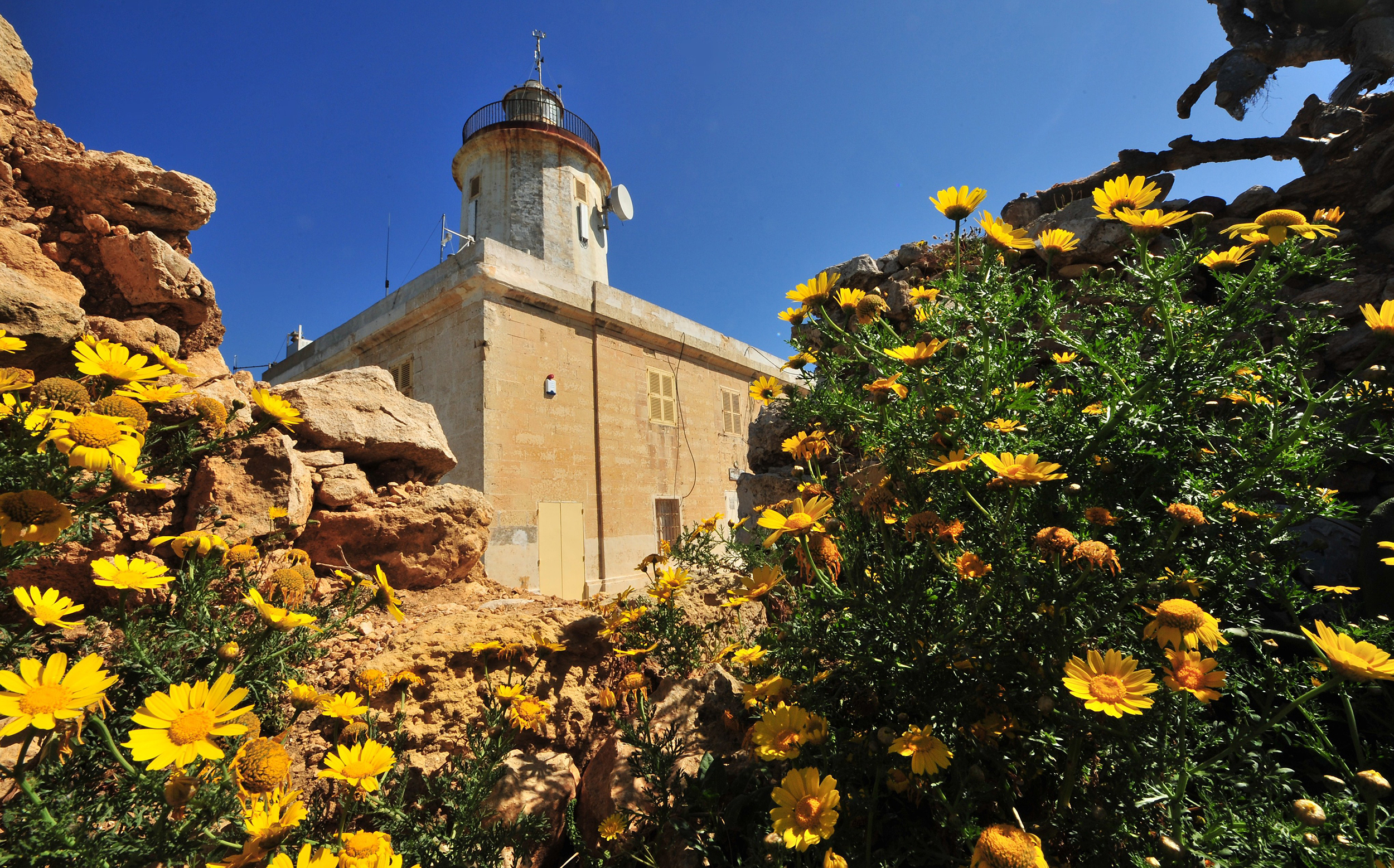 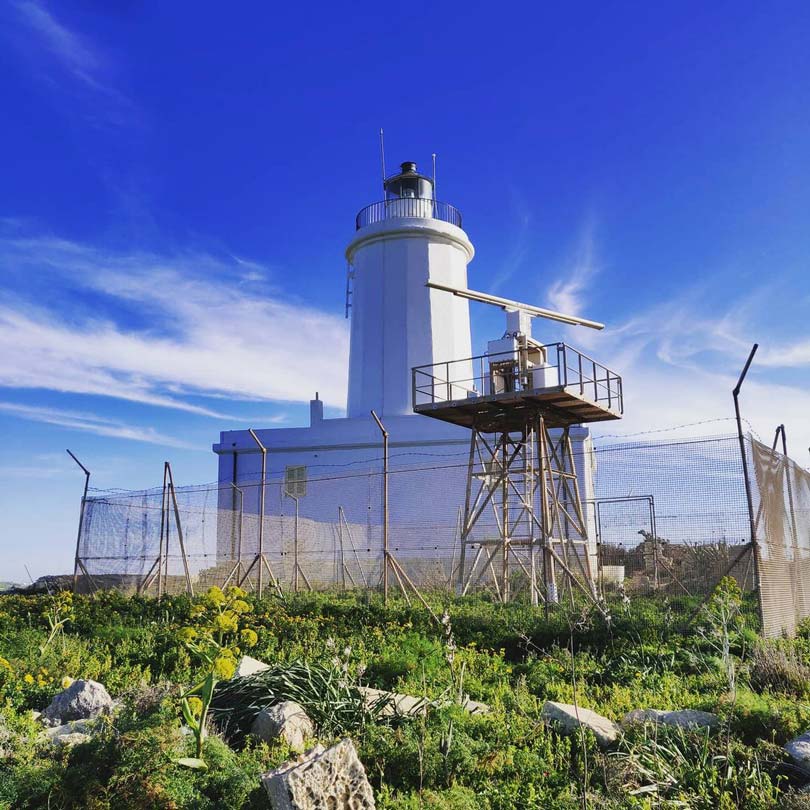 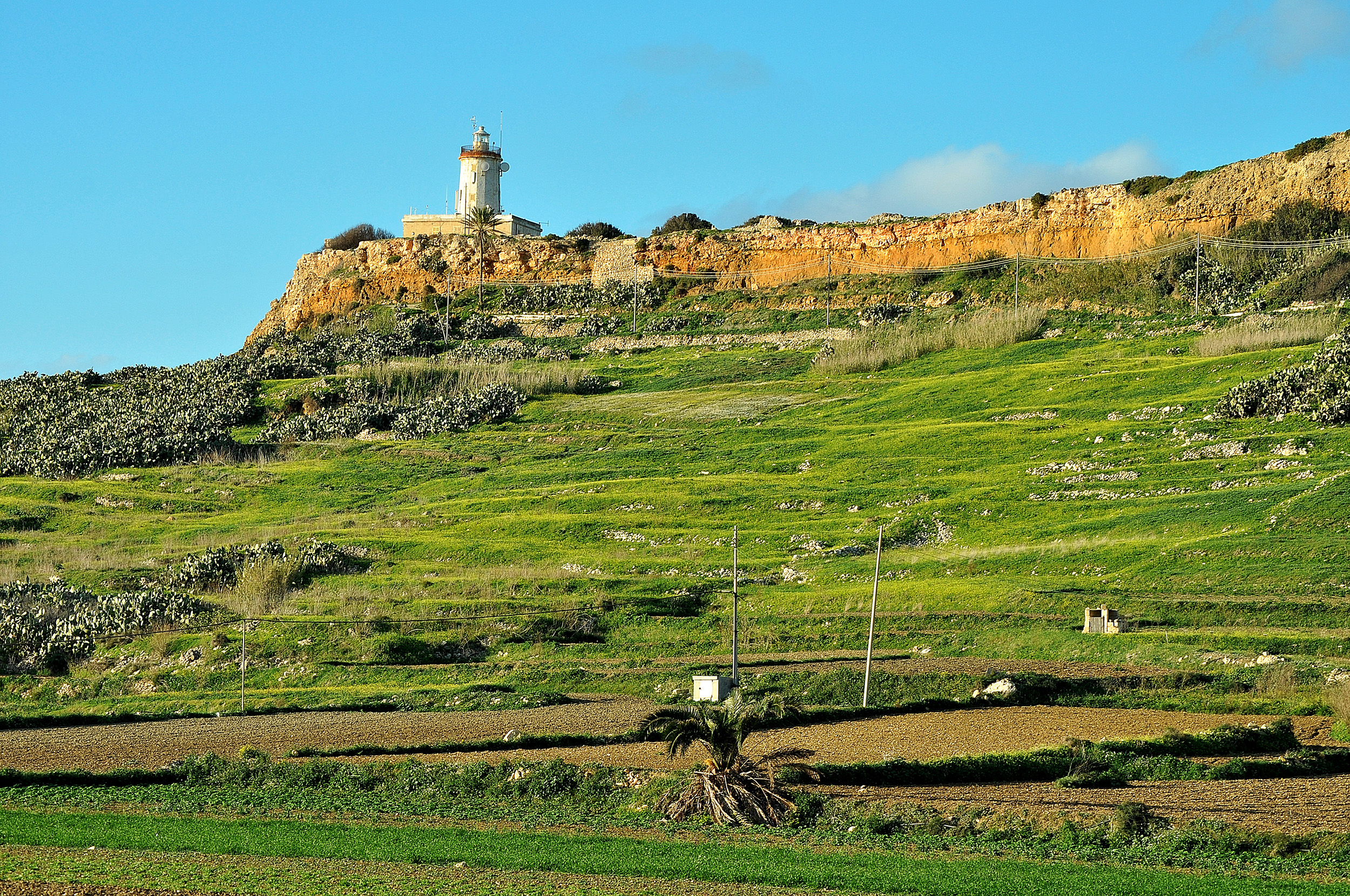 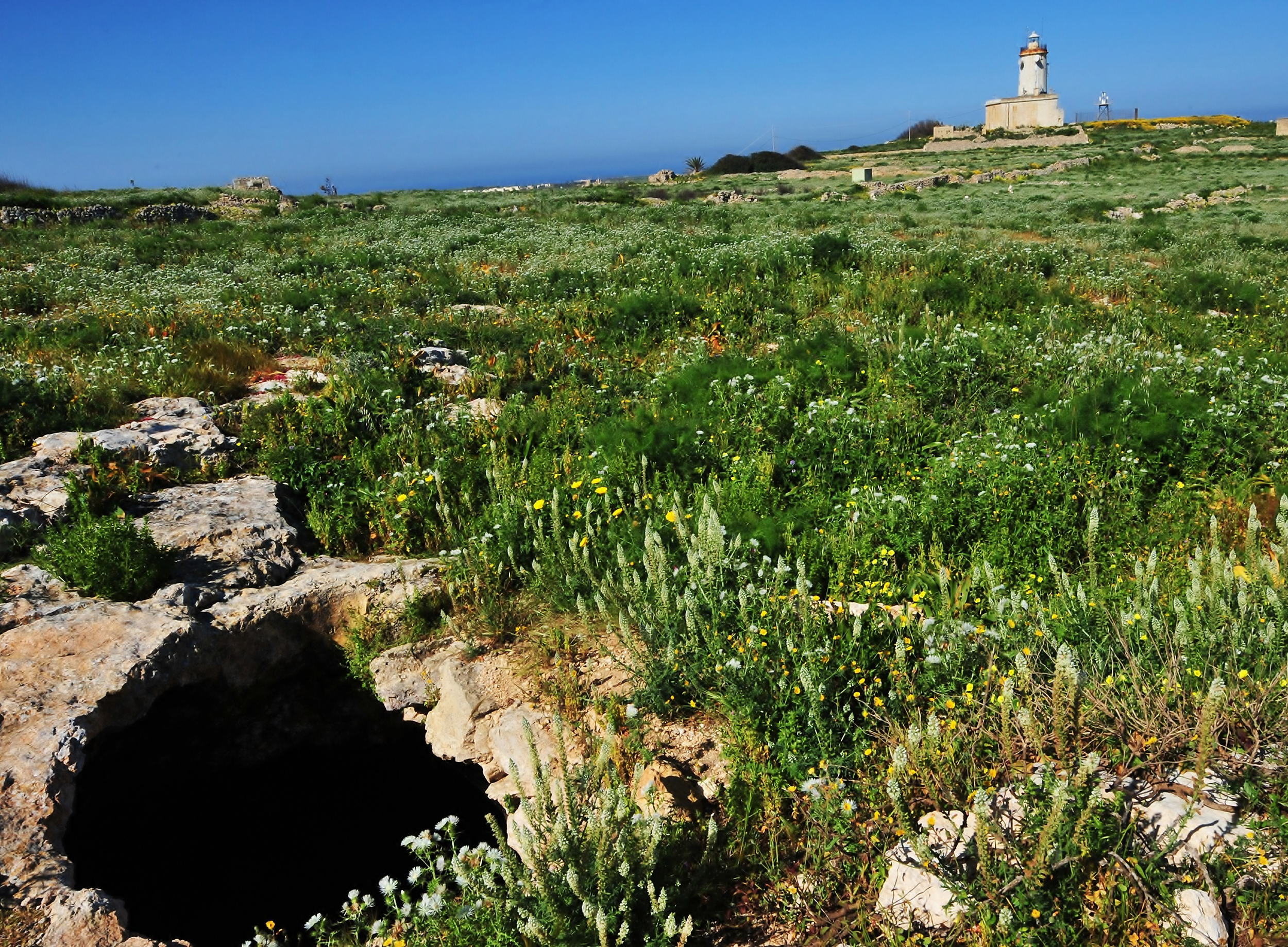