Before establishing themselves in ir-Rabat , the Augustinian Order in Gozo had a small church near Ix-Xagħra. This was dedicated to Il-Madonna tas-Seba’ Ferhat (literally, Our Lady of the Seven Joys). A painting of St Augustine praying to Our Lady surrounded by seven angels (representing the seven joys) can be seen today in the Ir-Rabat (Victoria) monastery. It is thought to date back to 802 ans was probably Ir-Rabat (Victoria)brought from the Ix-Xagħra chapel.

Not much is known about the origins of the Ir-Rabat (Victoria) monastery but it is mentioned in the Order’s registries of 1453. In October 1652 Pope Innocent X closed a number of monasteries including this one. However it was reopened after just four months thanks to the intervention of the Grand Master of the Order of St John Giovanni Paolo Lascaris Castellar who was very close to the monks. The monastery still boasts a contemporary portrait of Grand Master Lascaris.

The monastery was expanded twice in the the seventeenth century. in 1662-6 and then from 1690. At first the Augustinians intended to redevelop the monastery in stages but the earthquake of 1693 made the work a necessity. Working to designs by Ferdinandu Valletta, the work was finally completed in 1717.

The main altarpiece of the church depicts St Augustine with St John the Baptist and Guillermo de Aquitana (Guillaume of Aquitaine). It was painted by the famous artist Mattia Preti in 1694. The figure of Our Lady on the main altar was brought from Rome in 1765.

Four large stone statues dominate the entrance to the church and monastery. They represent Our Lady Taċ-Ċintura, St Augustine, St Thomas of Villanova and St Nicholas of Tolentino. The statues were sculpted by Antonio Busuttil and erected in front of the church in 1860.

Today the monastery also hosts groups and individuals who want to spend some days in prayer and meditation. 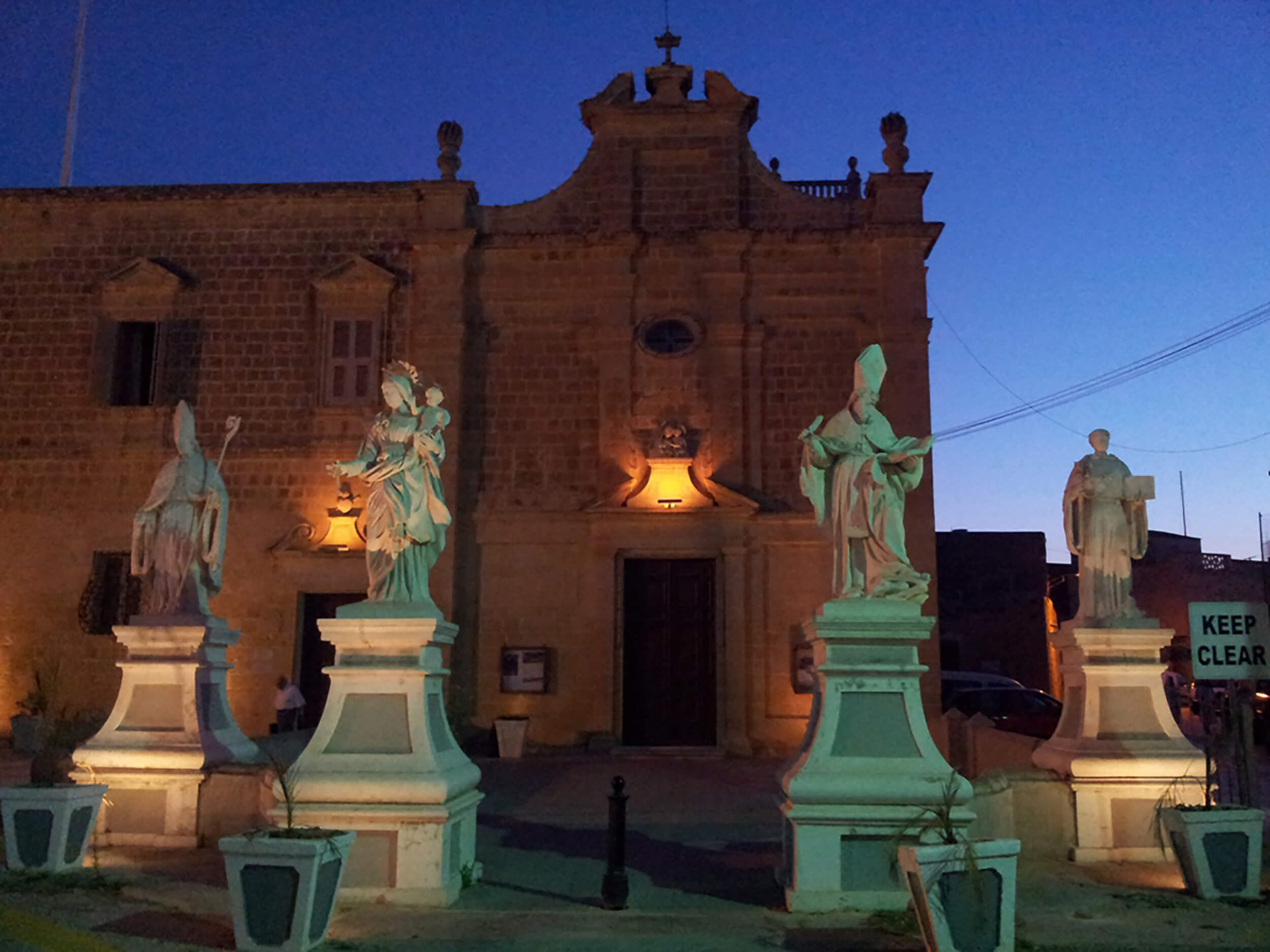 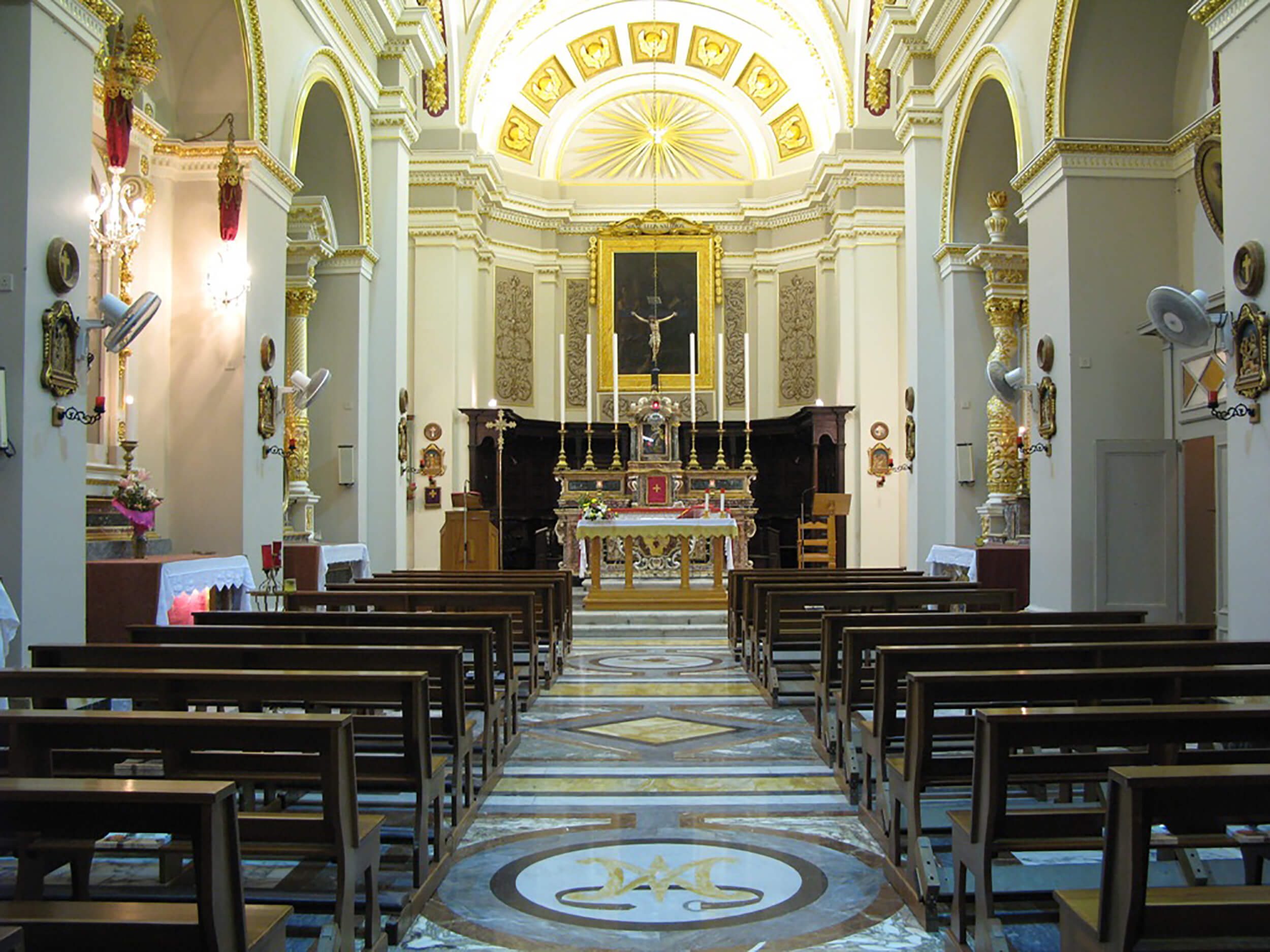 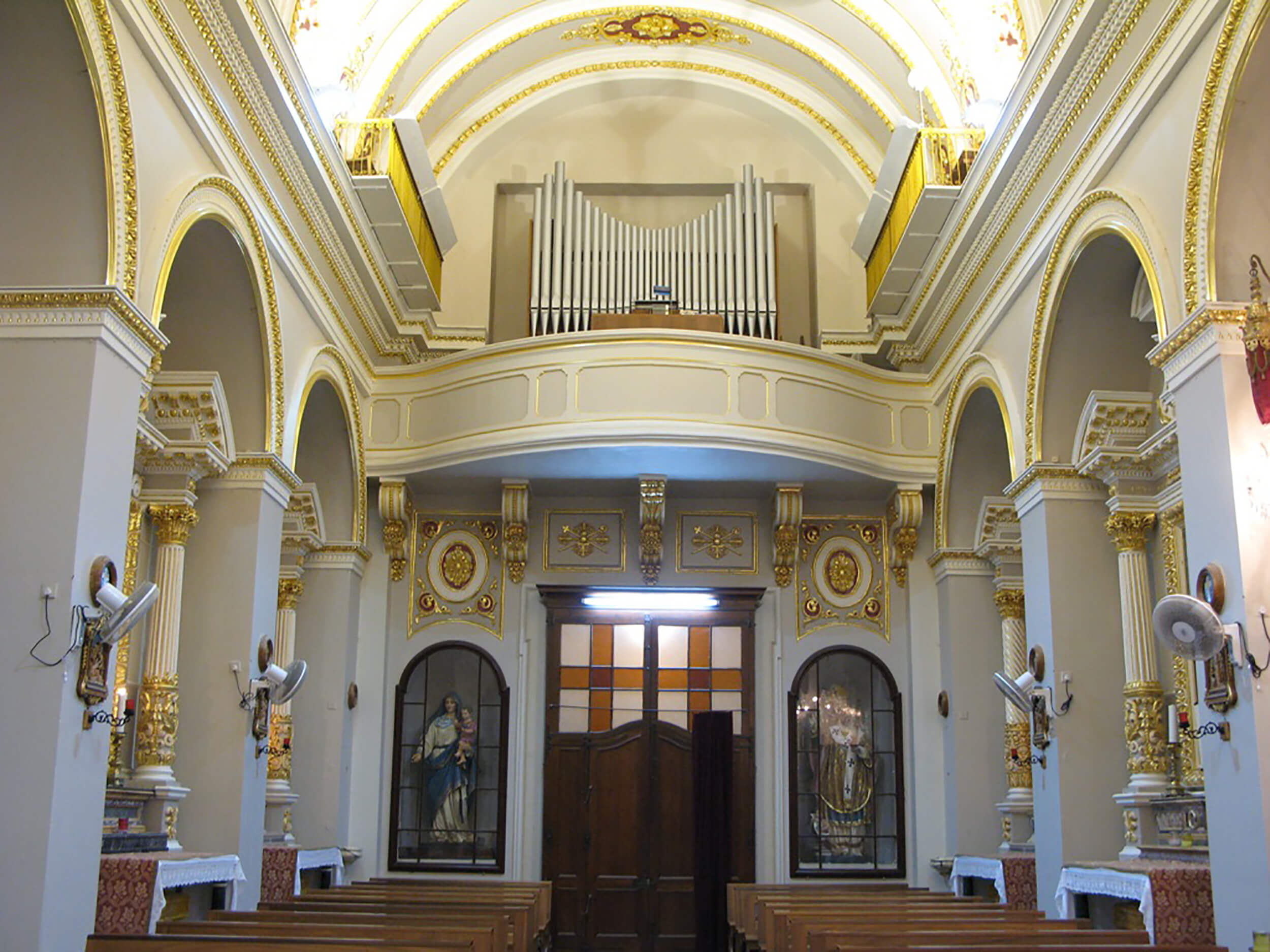 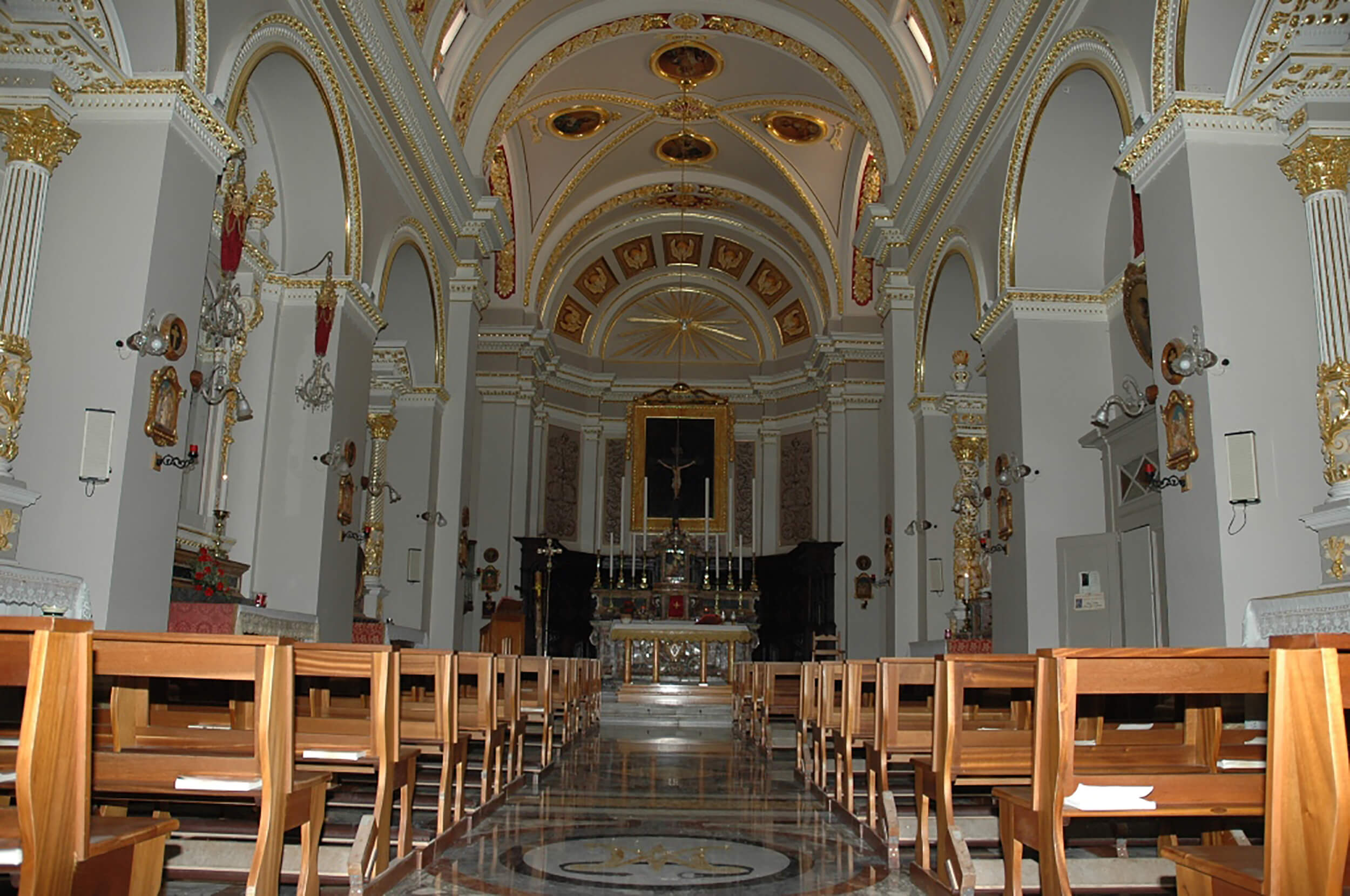 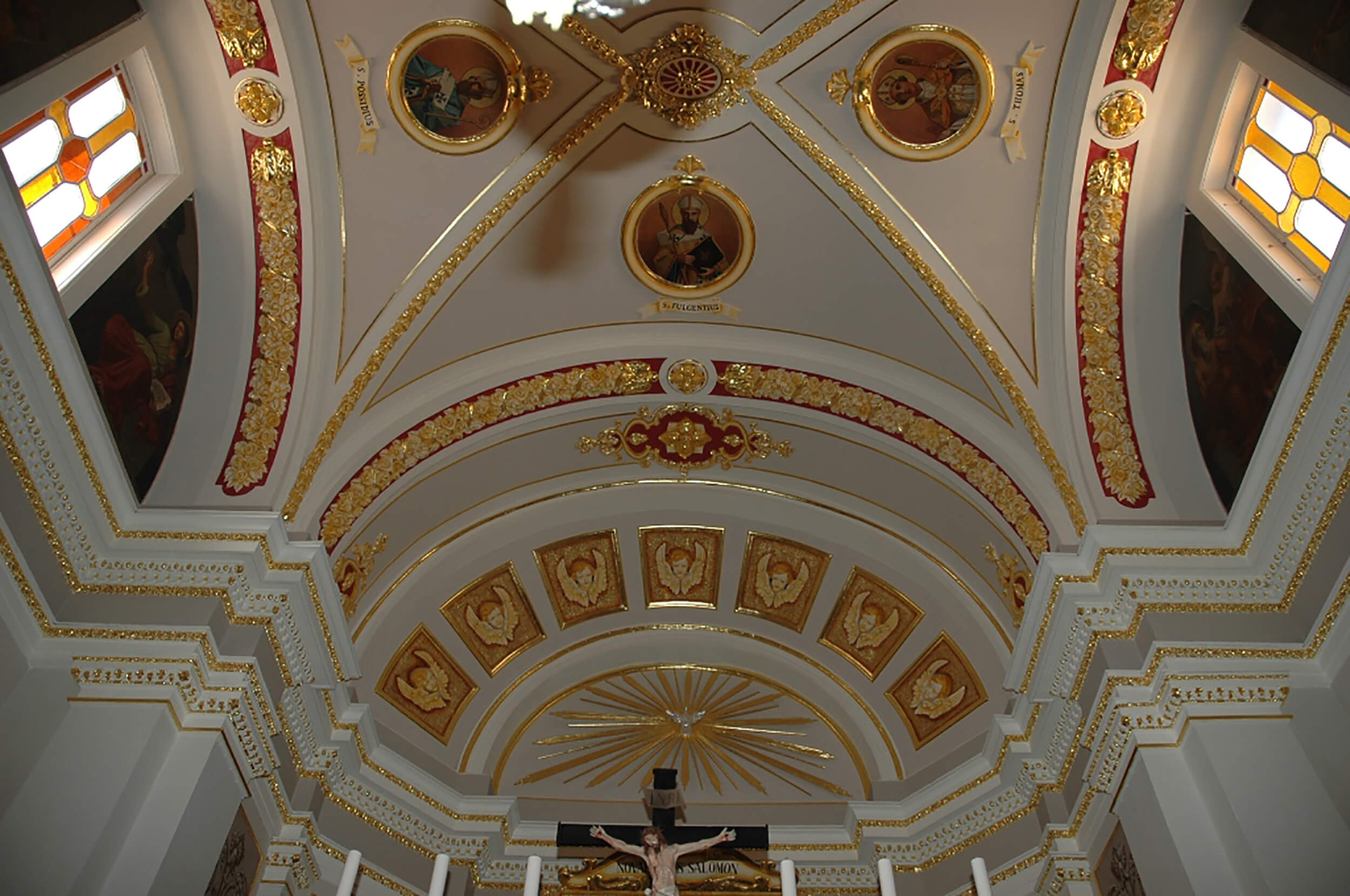 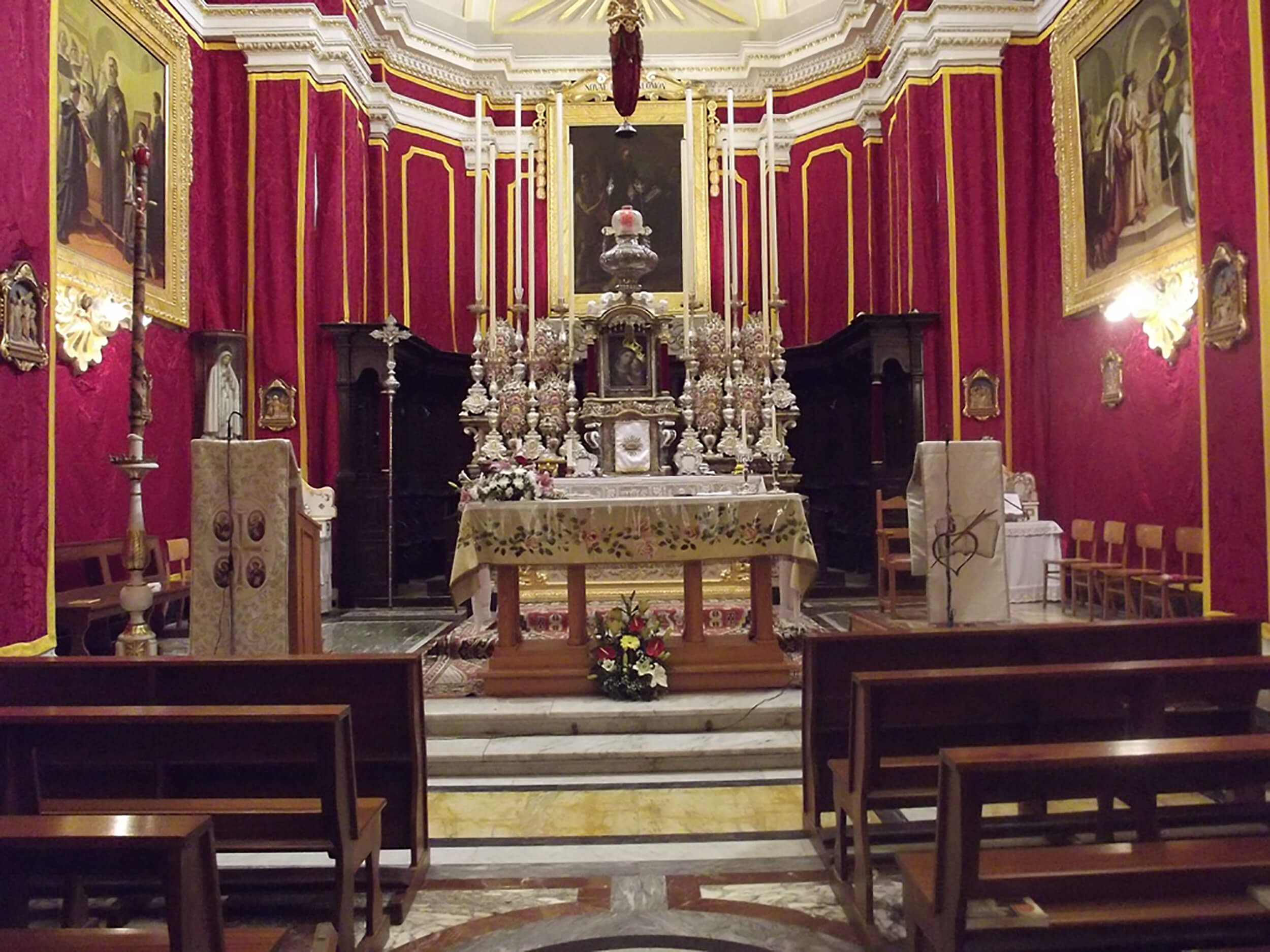 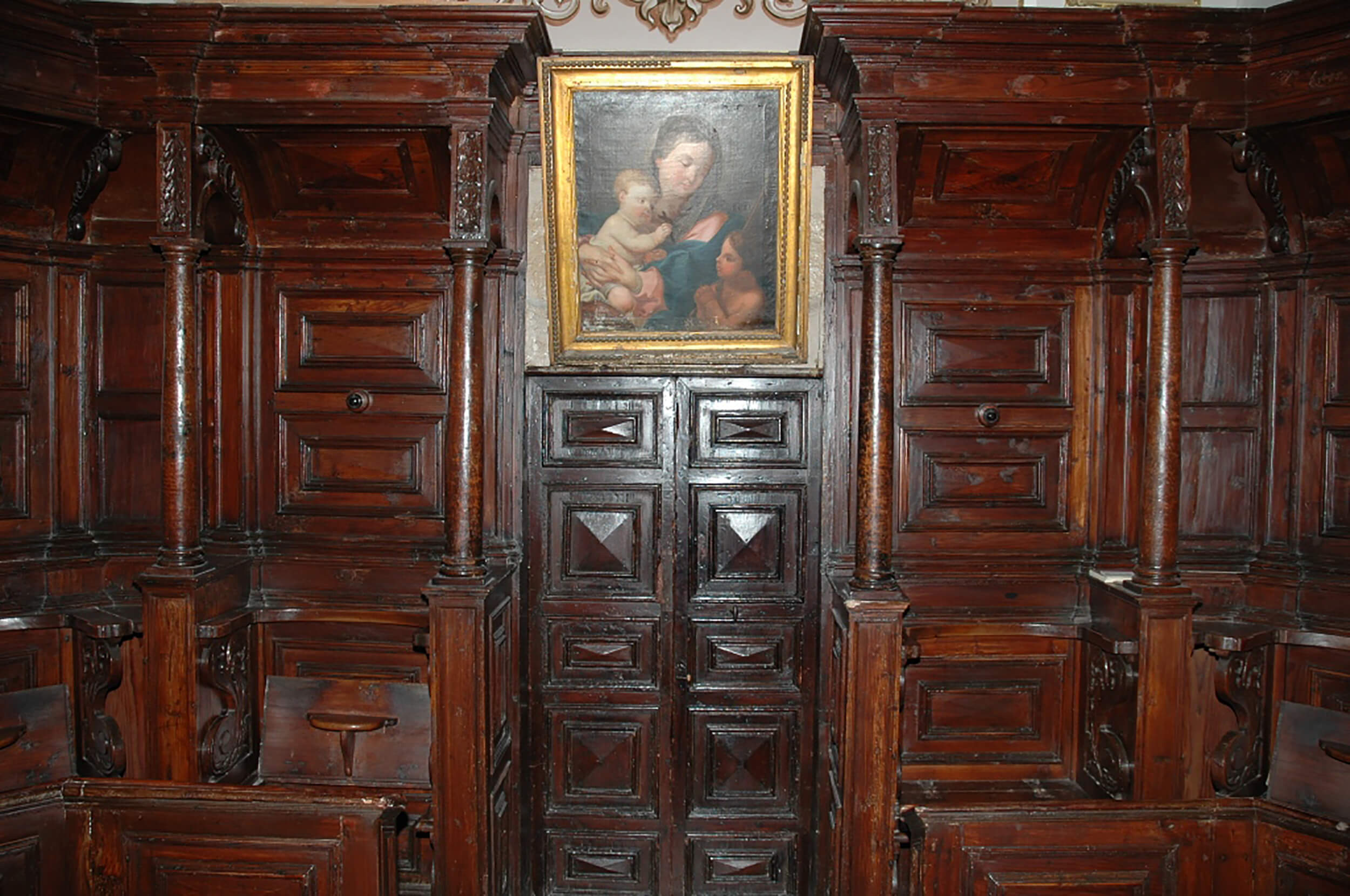 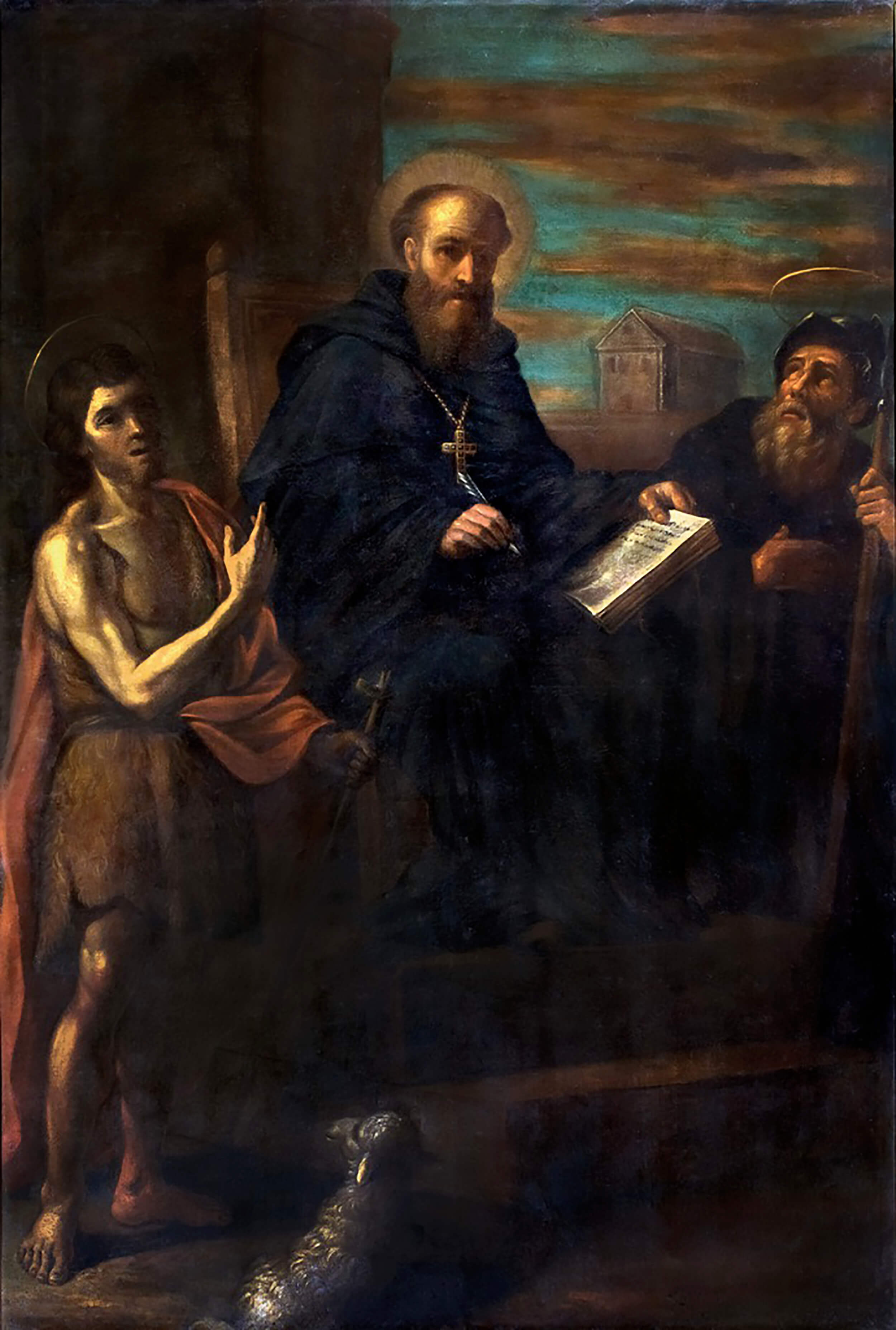