The chapel at Dwejra was the last to be built in the countryside in Gozo. It was designed by Joseph Mizzi from San Lawrenz. The chapel was blessed on 25th July 1963.

The facade is articulated by a reinforced concrete cantilever carrying a cross that rests on two columns and provides a covered entrance. It is crowned by a centrally placed bell-cot. The modern style is also evident in the interior of the chapel which consists of a rectangular room with a flat textured roof. Recesses are used to articulate the walls internally and externally.

The main altarpiece depicts the young Virgin Mary being instructed by her mother St. Anne. This was painted by Ninu Apap in 1989. A statue of St. Anne sculpted by Michael Camilleri Cauchi in 1982 also adorns the chapel.

The feast of St. Anne is celebrated on the 26th of July. 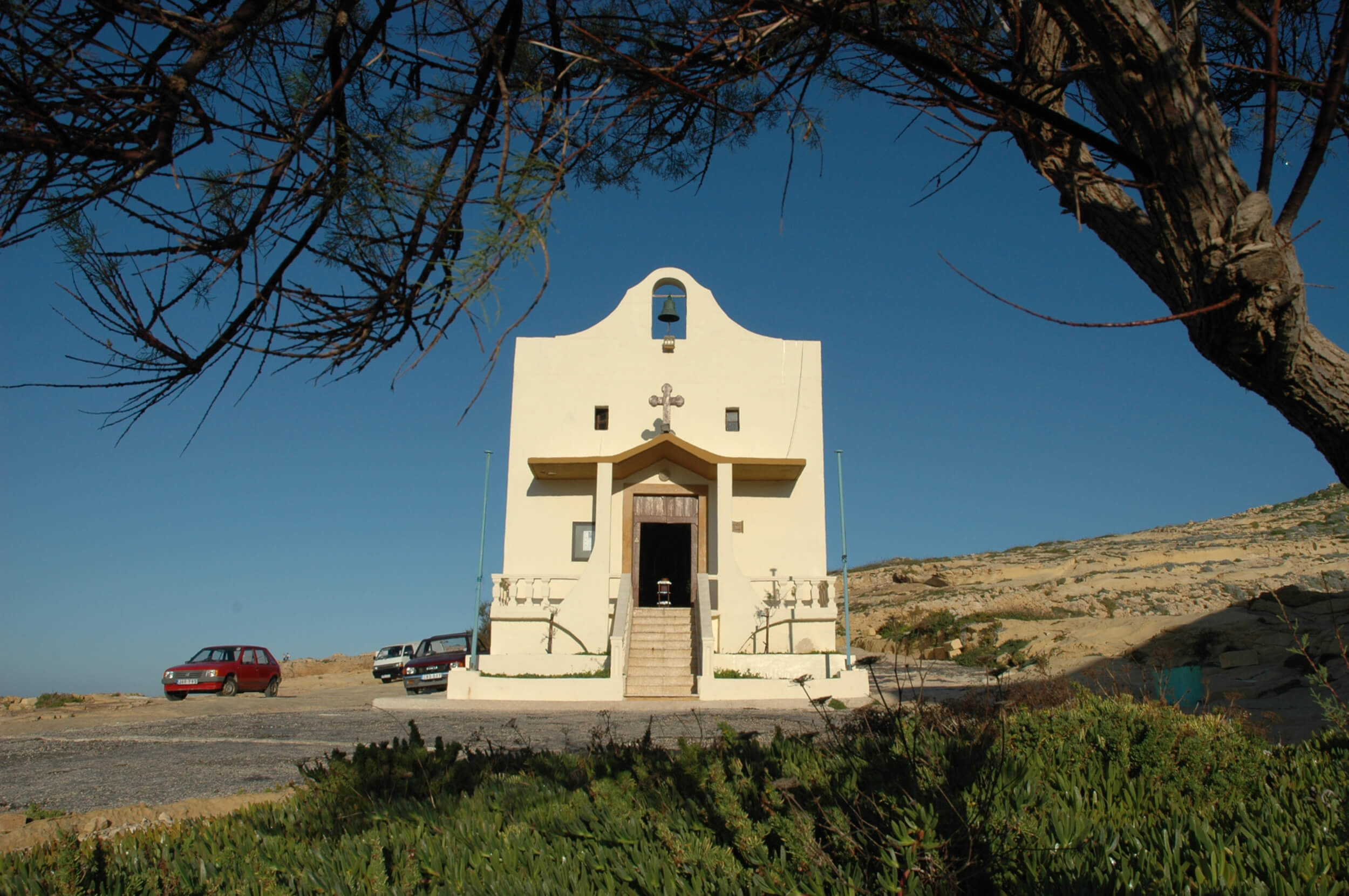 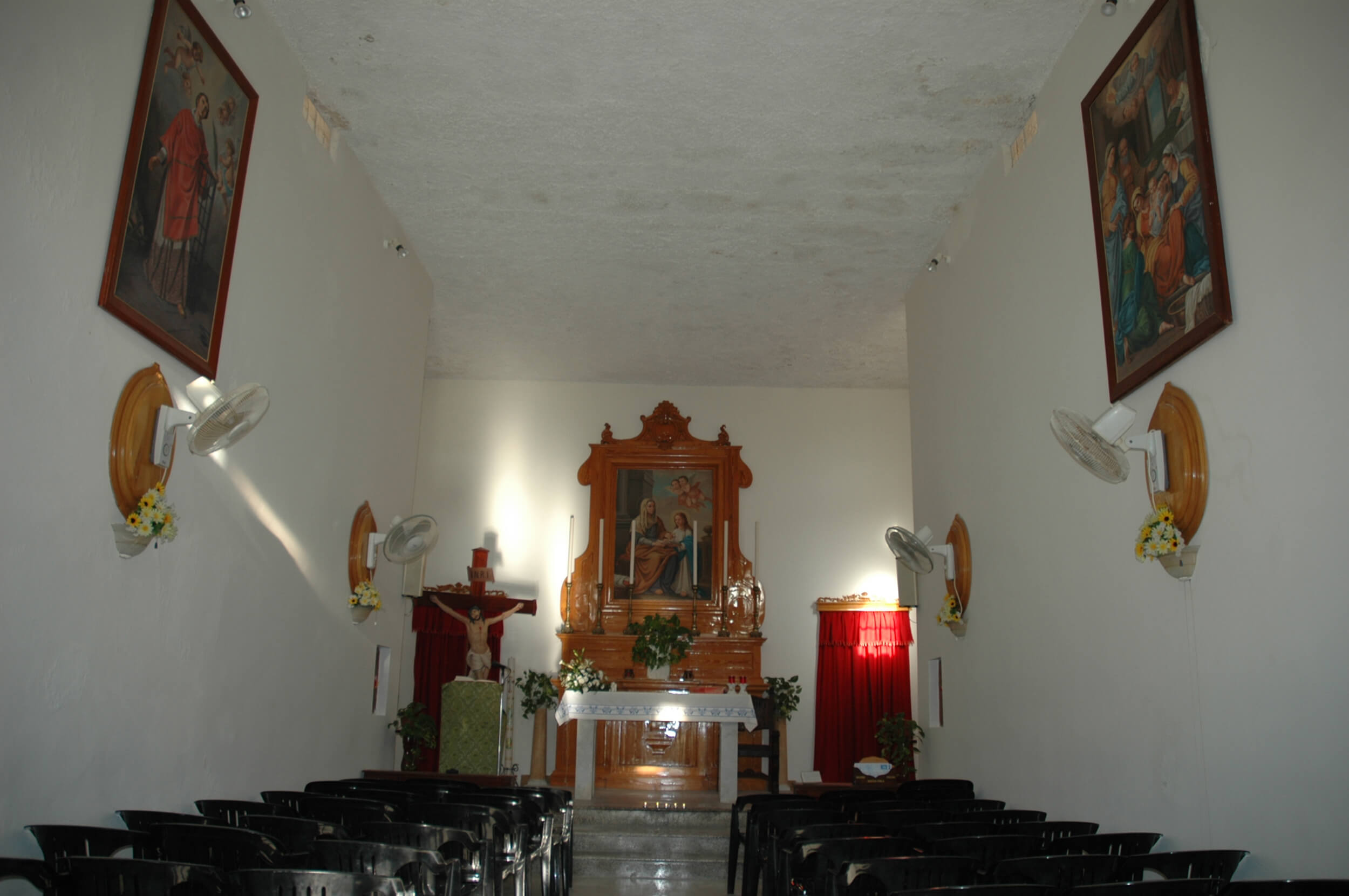 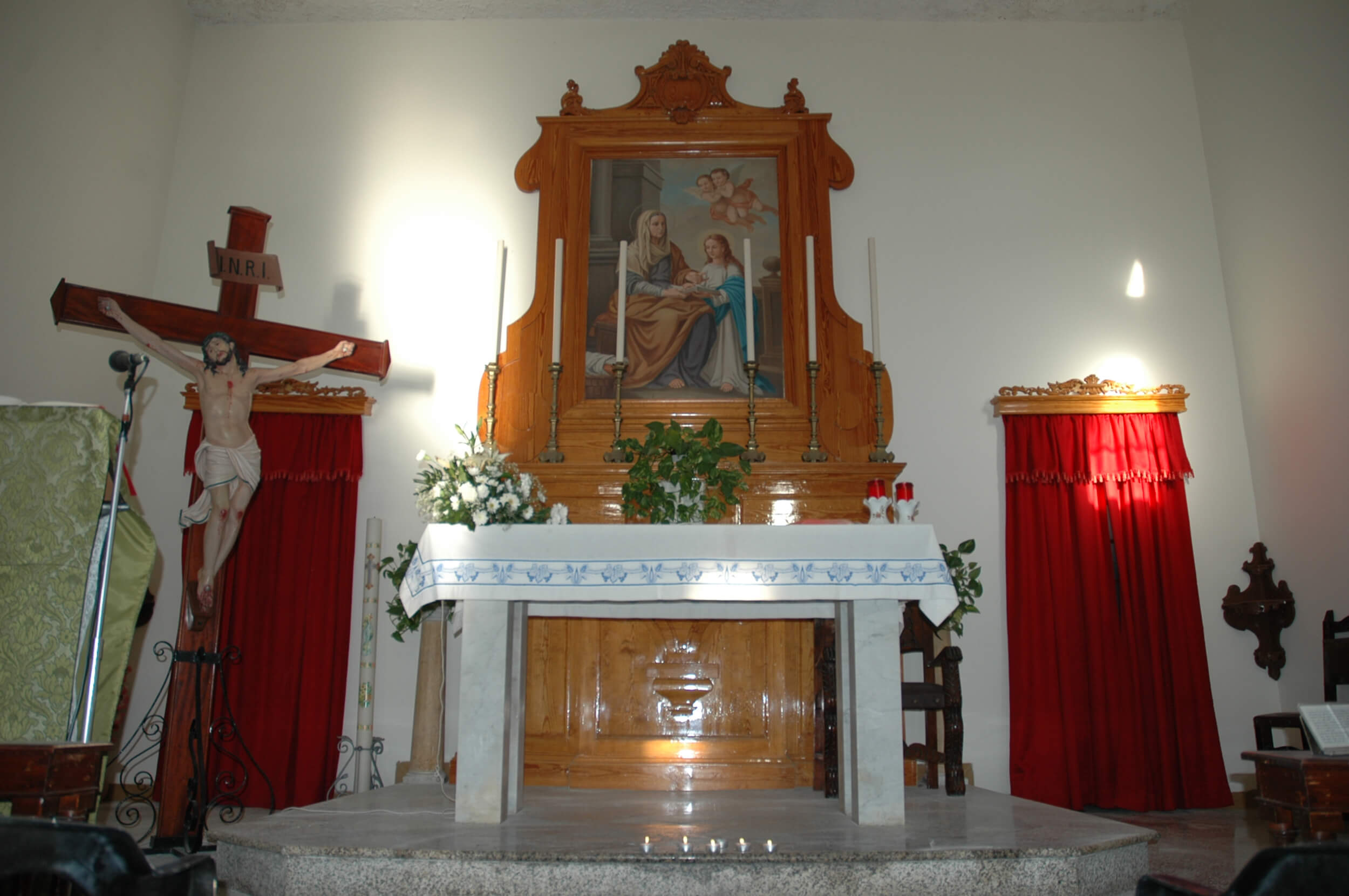 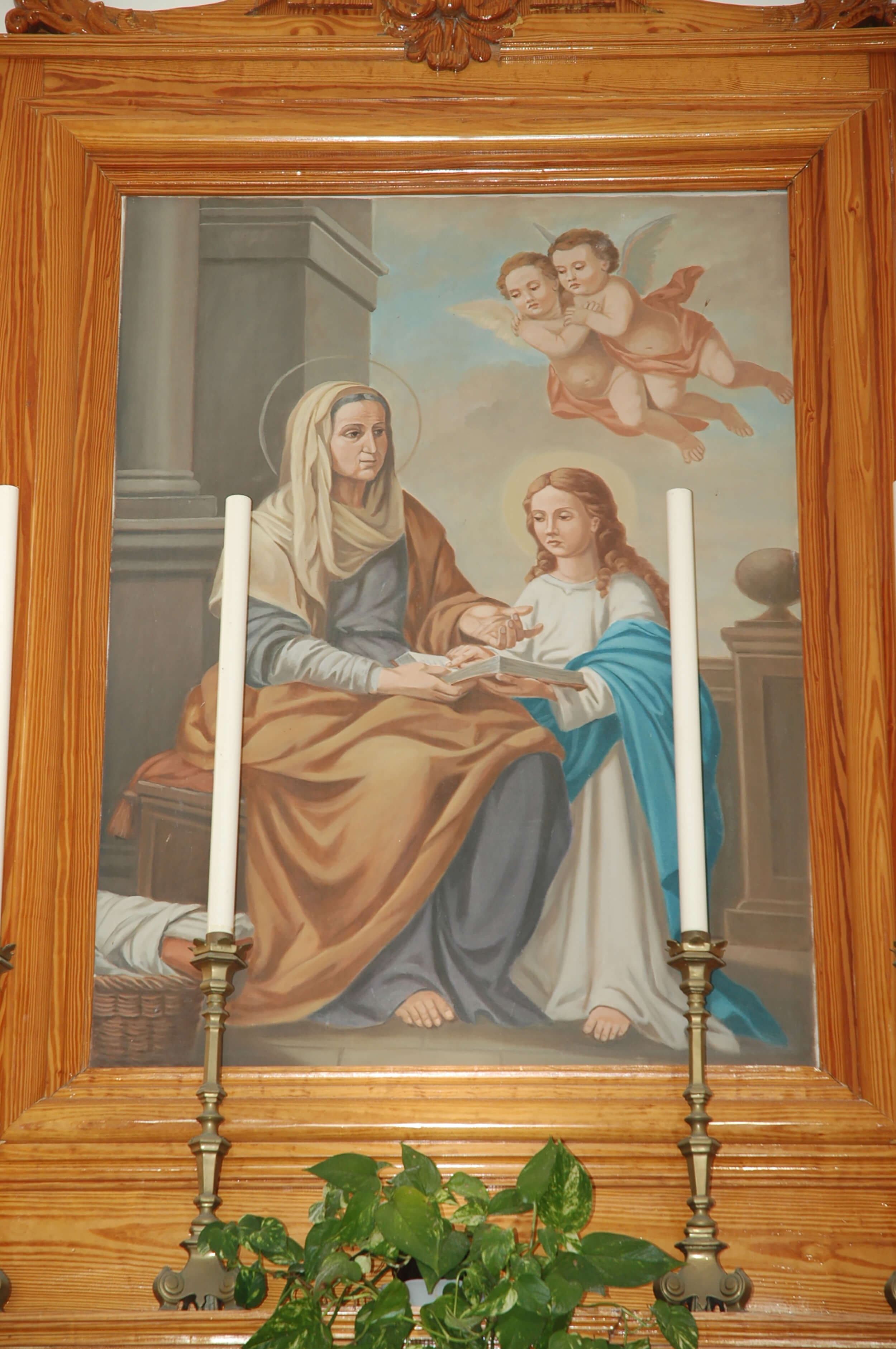 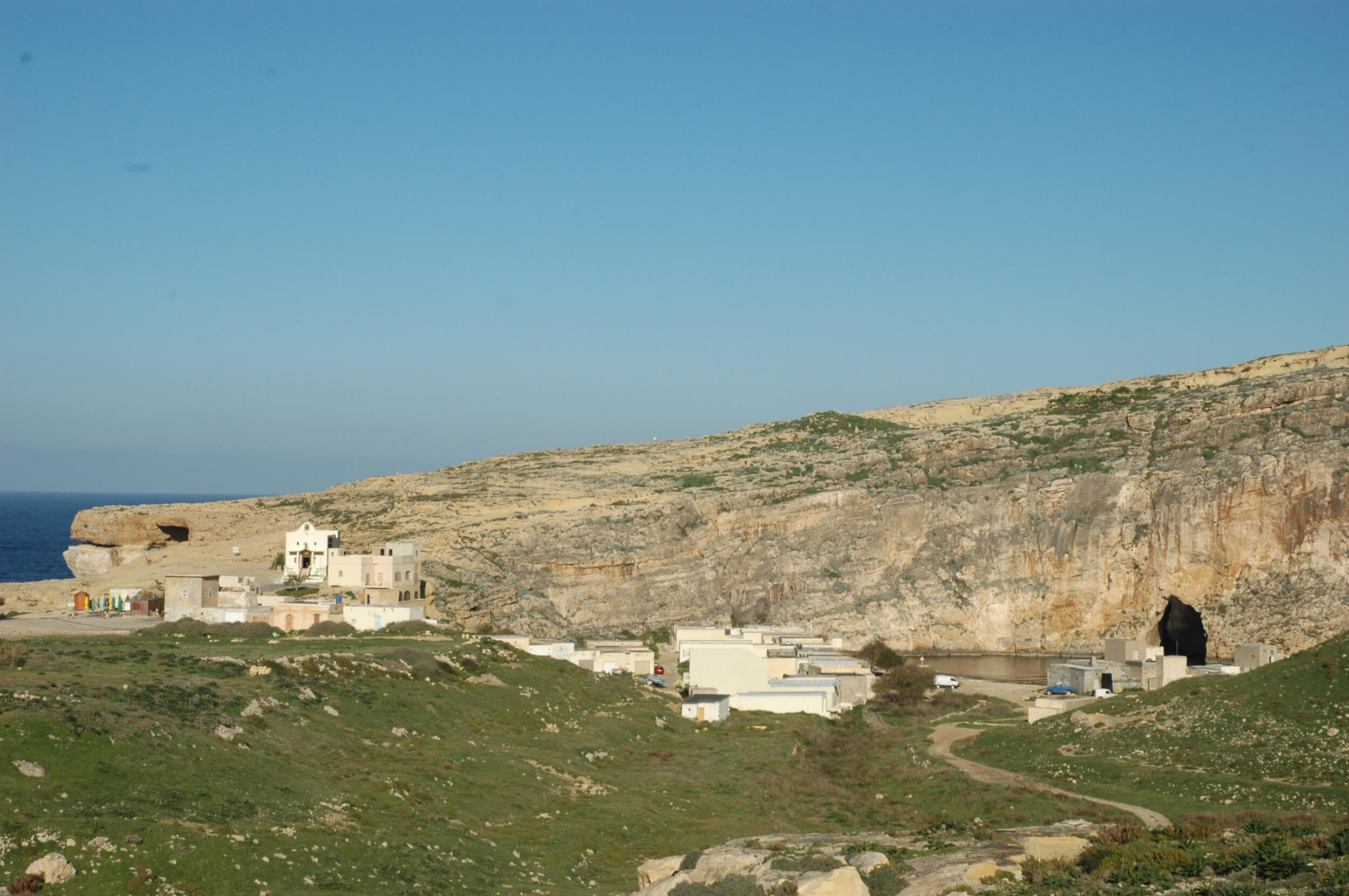