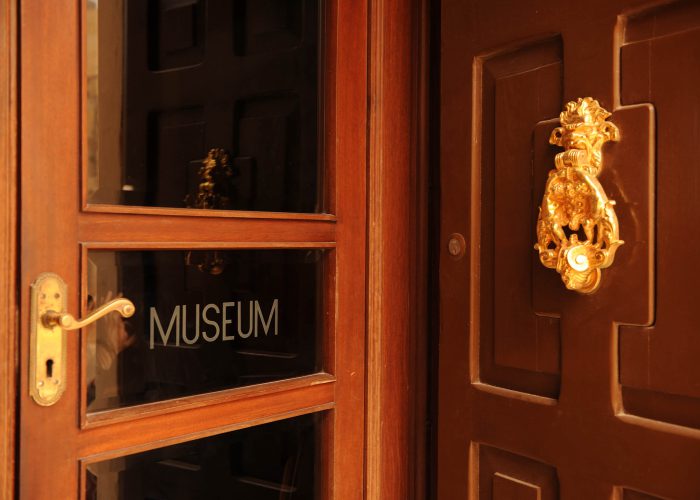 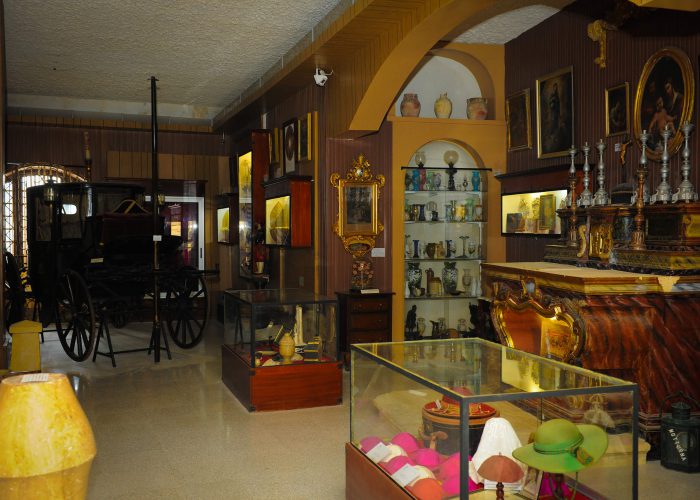 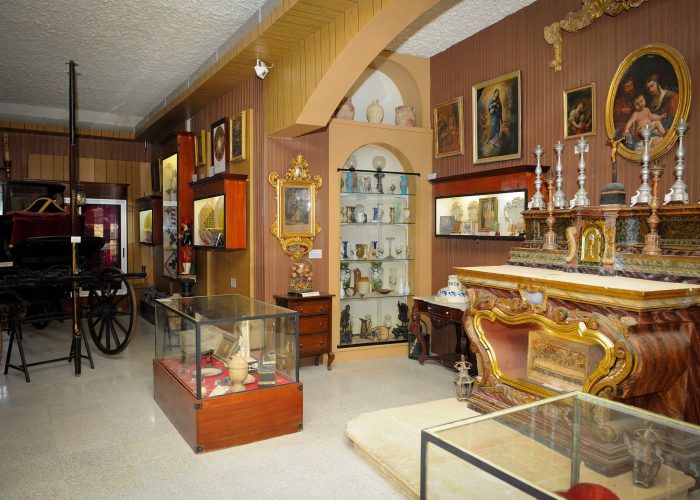 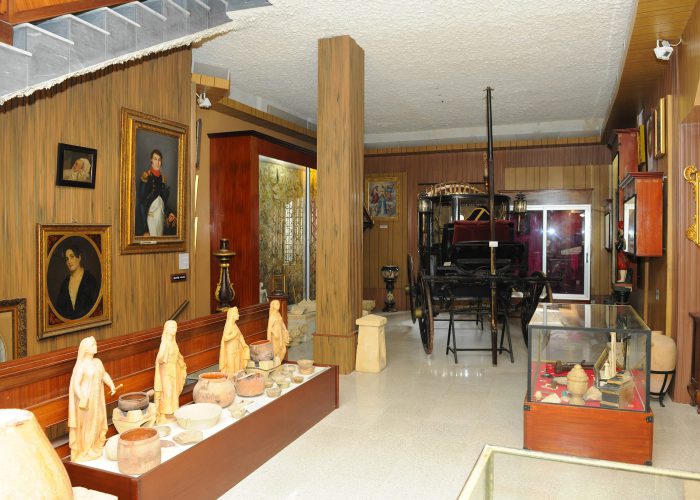 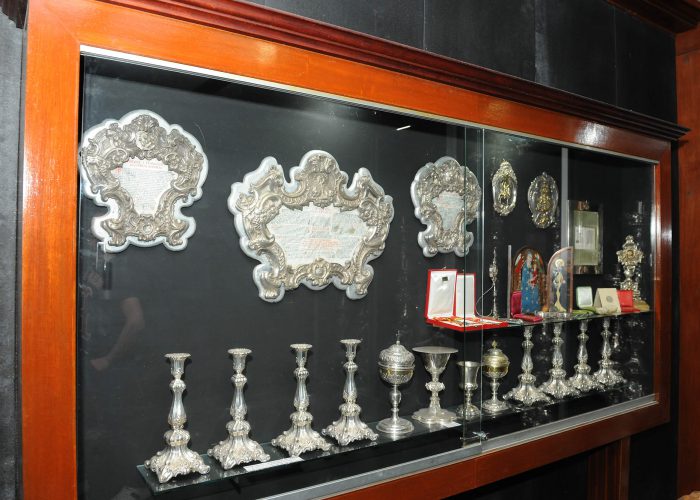 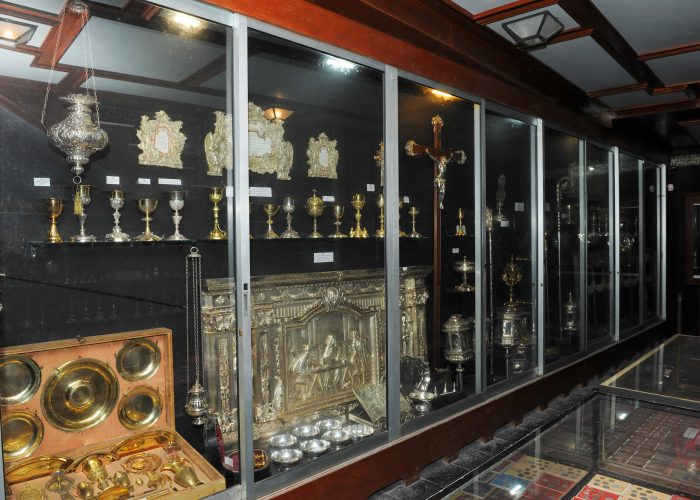 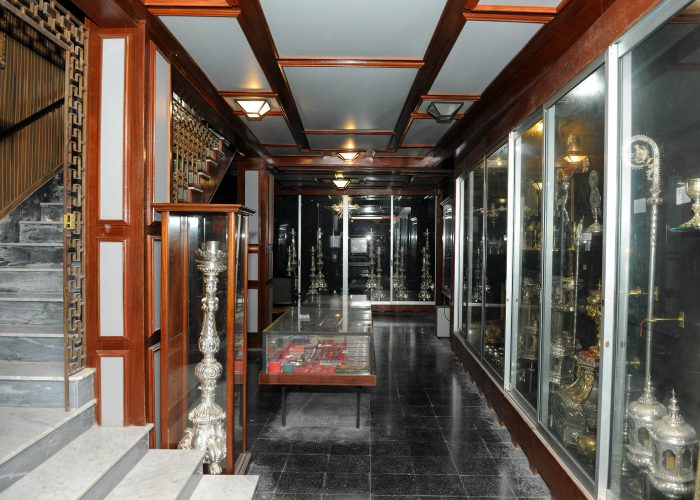 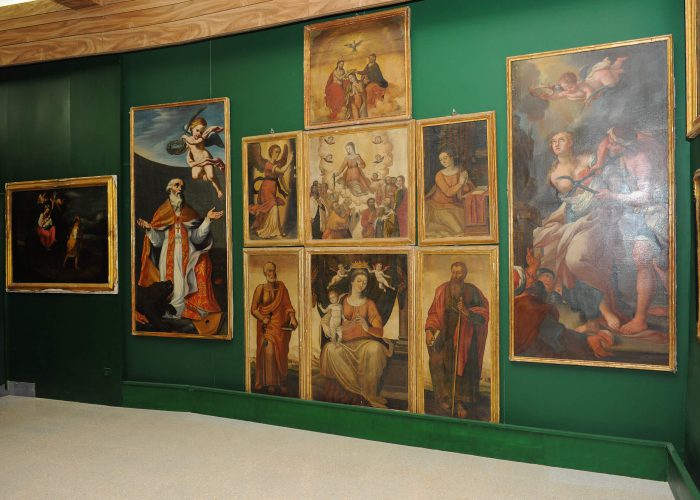 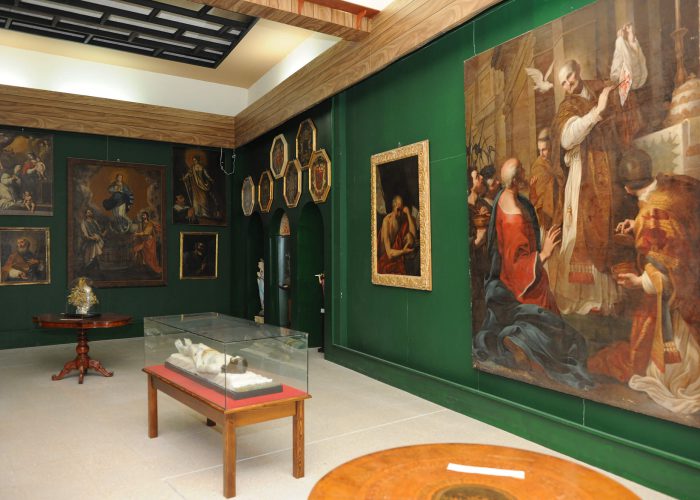 The Cathedral Museum, just up the alleyway to the left of the cathedral, consists of three delightfully decorated halls: the Picture Gallery on the upper floor, the Silver vault on the lower, and a varied collection of items in the main hall in between. From the picture gallery, there is also a good view across the island of Gozo and beyond.

The oldest exhibits in the Museum, housed in the Picture Gallery, are parts of Doric columns from the first century BC. They were part of a Roman temple to Juno which once stood on the Citadel hill where the cathedral now stands. The Picture Gallery also displays paintings, statues, statuettes, and coats-of-arms covering the period 1591 to 1990.

The silver vault contains a wide variety of ecclesiastical silverware. One of the prime exhibits is an old image of the Virgin Mary painted on leather and encased in a silver reliquary. In the middle showcase there is a collection of special issue coins produced by the Republic of Malta and the Vatican. The beautiful solid silver crucifix and twelve huge candlesticks placed on the high altar during the feast of Santa Marija (St Mary), are by Bruckman und Sons of Heilborn, Germany (1921). Other exhibits to look out for include a bishop’s travelling box, several old chalices with intricate silver and gold-work, missals with gold and silver binding, and a pair of very precious cruets.

Up the stairs, the Main Hall is dominated by the Bishop’s Landau built by Nurse and Company of London in the 1860s. Notable too are a tabernacle canopy of local cotton, a Flemish tapestry baldacchino (early eighteenth century), and a green umbrella, formerly used to shield the bishop from the sun during processions. There are several eighteenth-century statuettes of Portuguese origin, a traditional clock, mitres and vestments, and a fine early nineteenth-century Maltese chest of drawers inlaid with a design of Maltese crosses.