Ir-Rabat (Victoria) is the capital city of the island of Gozo. The name Victoria was given to the town in 1887 in honour of the famous British Queen’s Golden Jubilee. At the same time, the town was raised to the status of a city becoming officially known as Citta’ ir-Rabat (Victoria).

Ir-Rabat (Victoria) embraces both the Citadel, the ancient fortified city at the centre of the Island, and the surrounding town old Rabat (meaning suburb in Arabic and Archaic Maltese) and its modern additions.

There are many places of historical and cultural interest in ir-Rabat (Victoria). A visit to the Citadel is a must. Its towering fortifications afford superb views over the whole Island and within the Citadel are many of the main historical sites of ir-Rabat (Victoria) including the The Cathedral Museum, the Museum of Archaeology, the Folklore Museum, the Gozo Nature Museum, the Old Prison, the Old Gunpowder Magazine, the Grain Silos, the Battery and the World War II Shelter.

The centre of ir-Rabat (Victoria) is Pjazza Indipendenza (Independence Square), known as it-Tokk. The square is dominated by the Banca Giuratale, built between 1733 and 1738, formerly the seat of the municipal government of Gozo and presently of the ir-Rabat (Victoria) Local Council. In the mornings, there is an open market that shares the square with several open air cafes.

The magnificent St.George’s Basilica stands in a smaller square just behind It-Tokk in the heart of the old town. The web of narrow streets around St. George’s are the oldest in town and well worth a walk around.

In Triq ir-Repubblika (Republic Street), ir-Rabat (Victoria)’s main street, there are all kinds of shops, a couple of shopping arcades, pharmacies, banks, the Police Headquarters, and the Bishop’s Chancery, as well as La Stella and Leone Band Clubs in their respective homes, the Astra and Aurora opera theatres. In lower Republic Street (a little further from It-Tokk) is Villa Rundle Public Gardens, laid out by the British in 1910 and recently refurbished. With a variety of local and imported trees and a cooling fountain, the gardens are an oasis of peace. 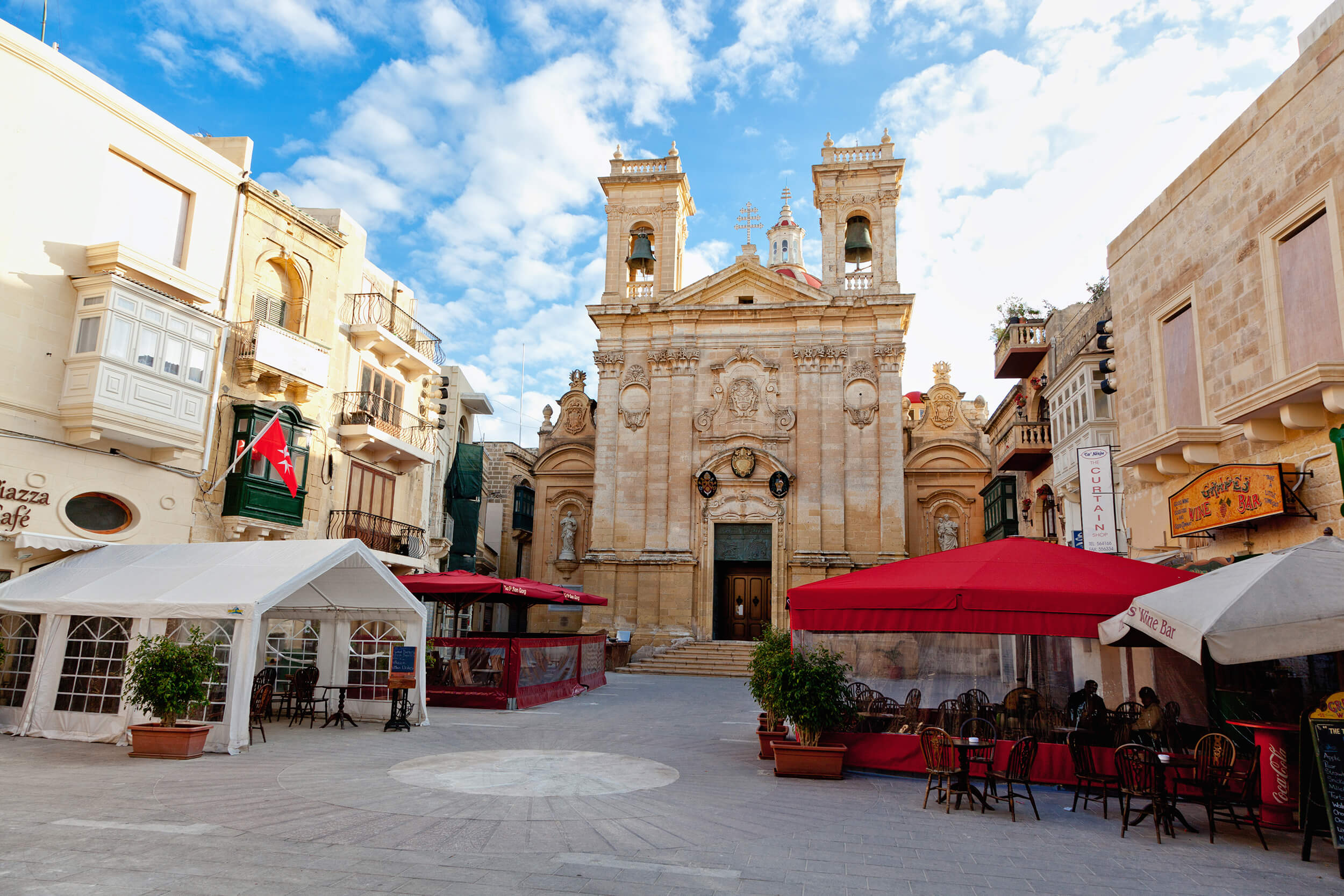 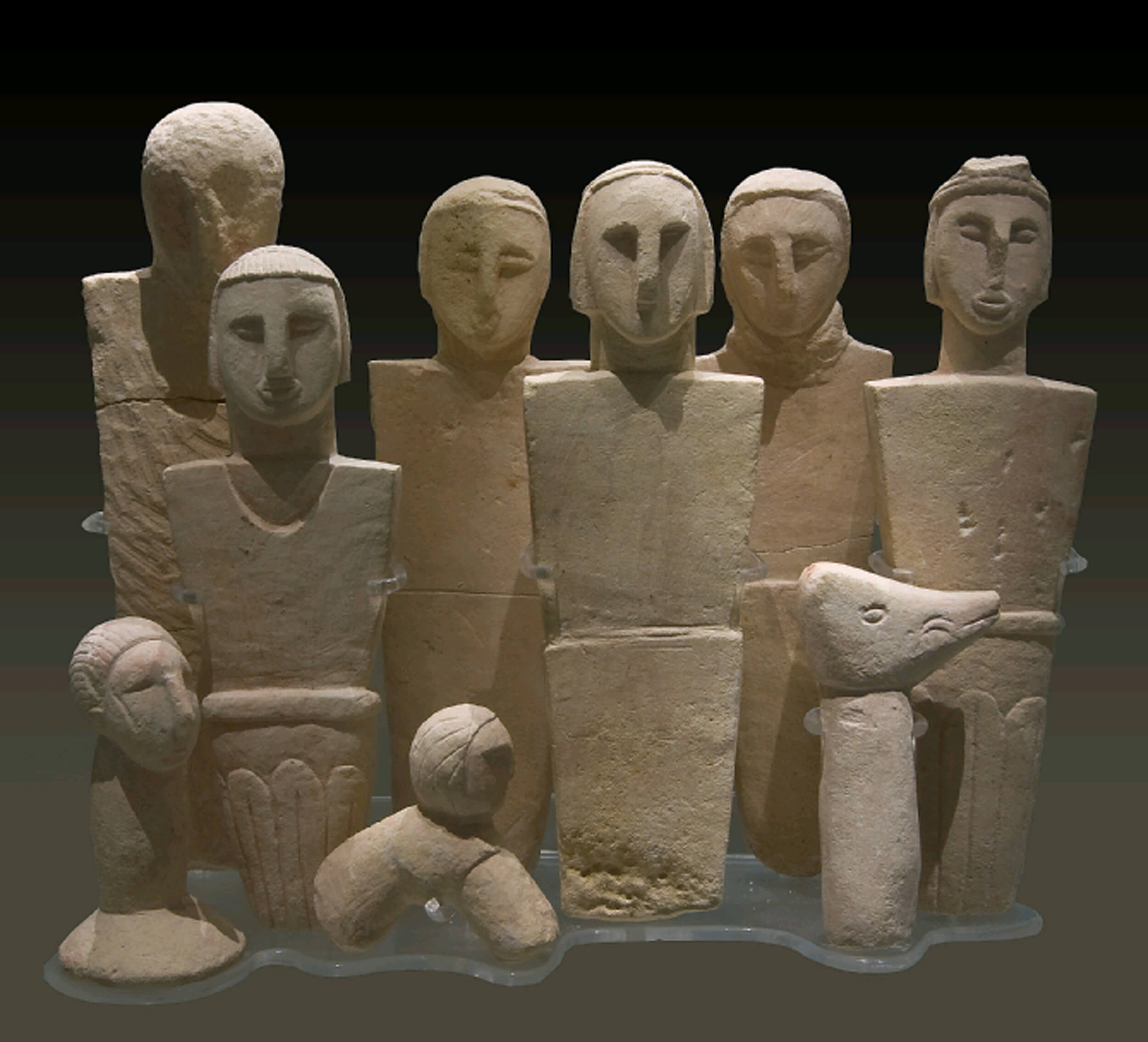 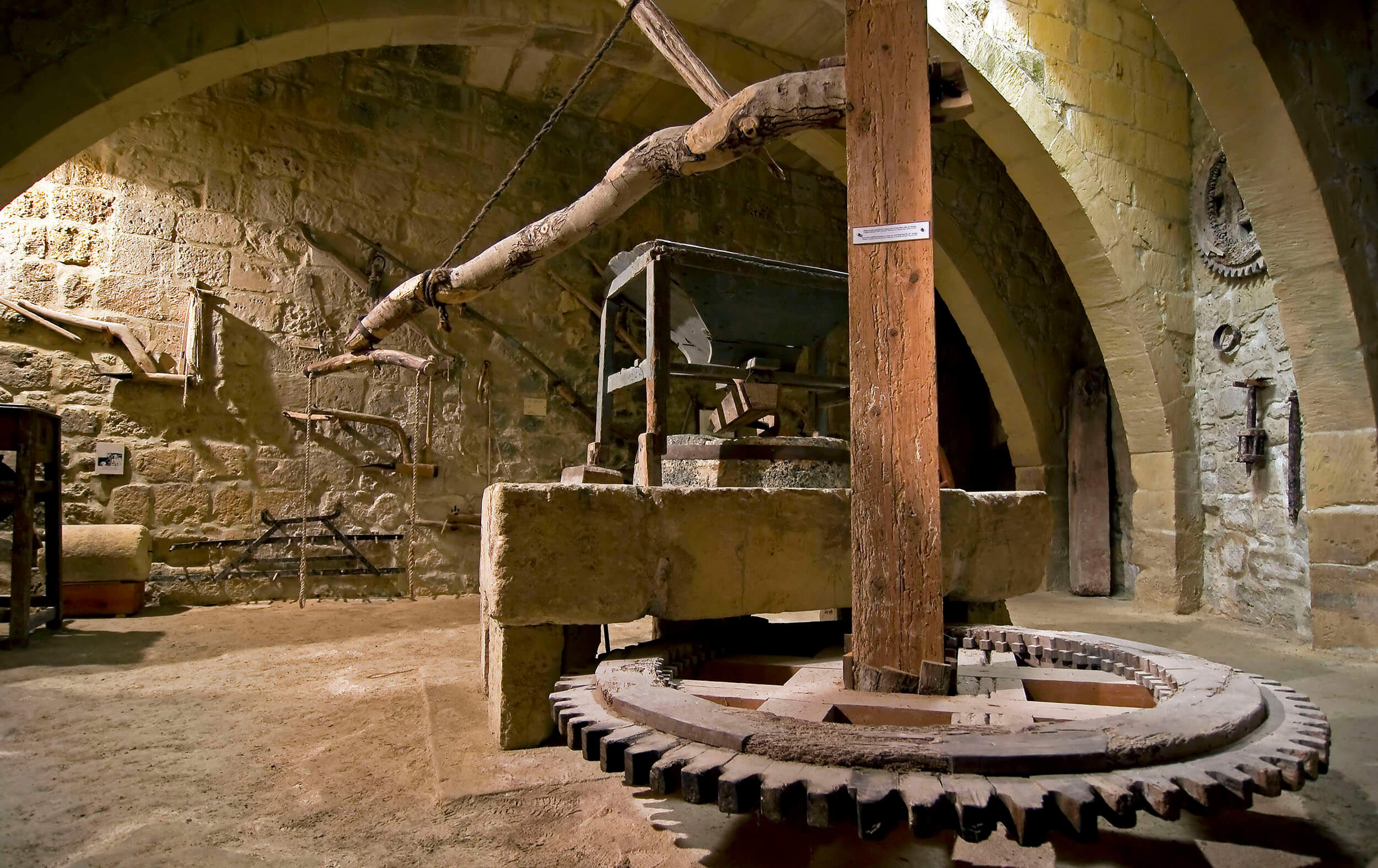 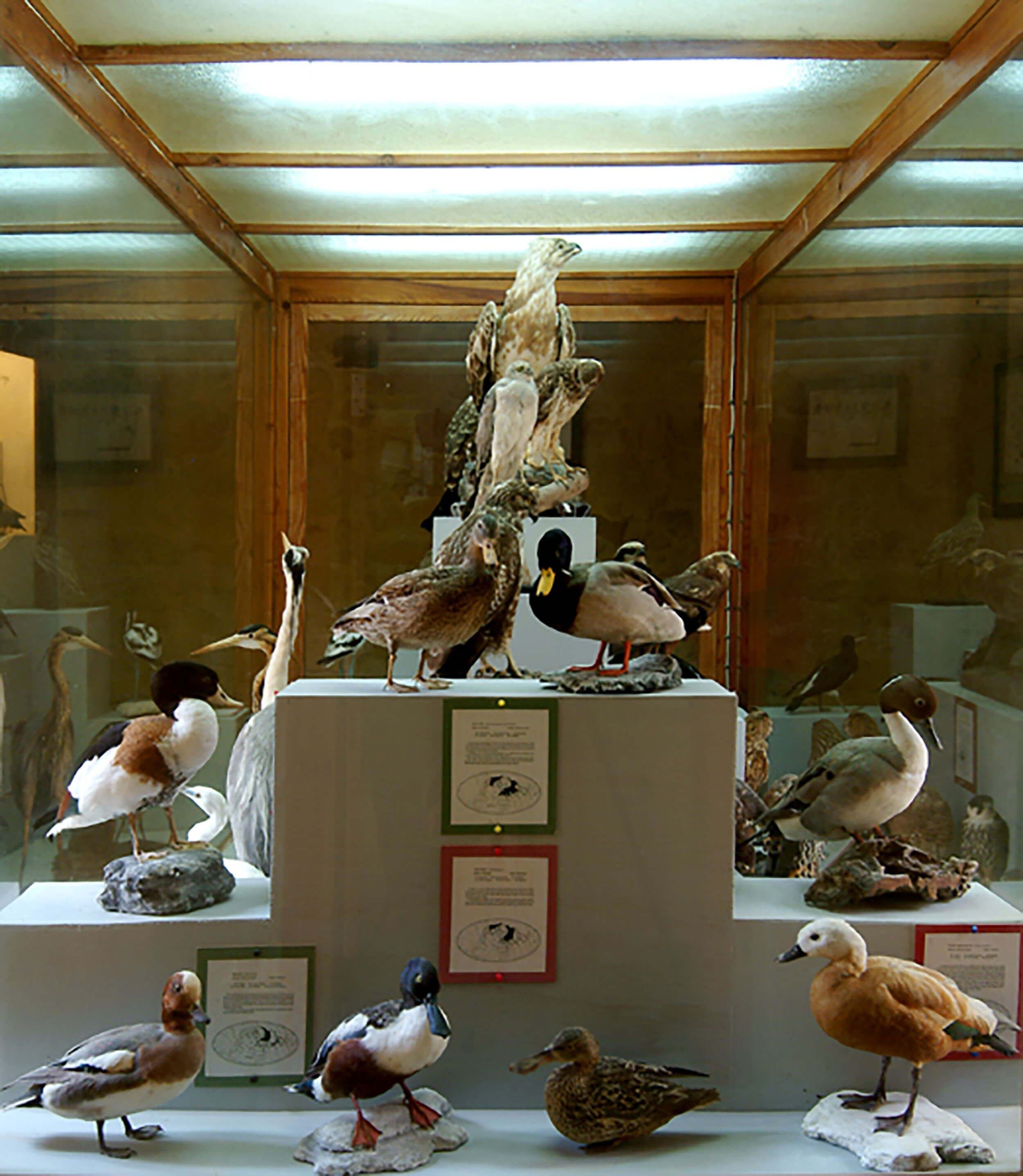 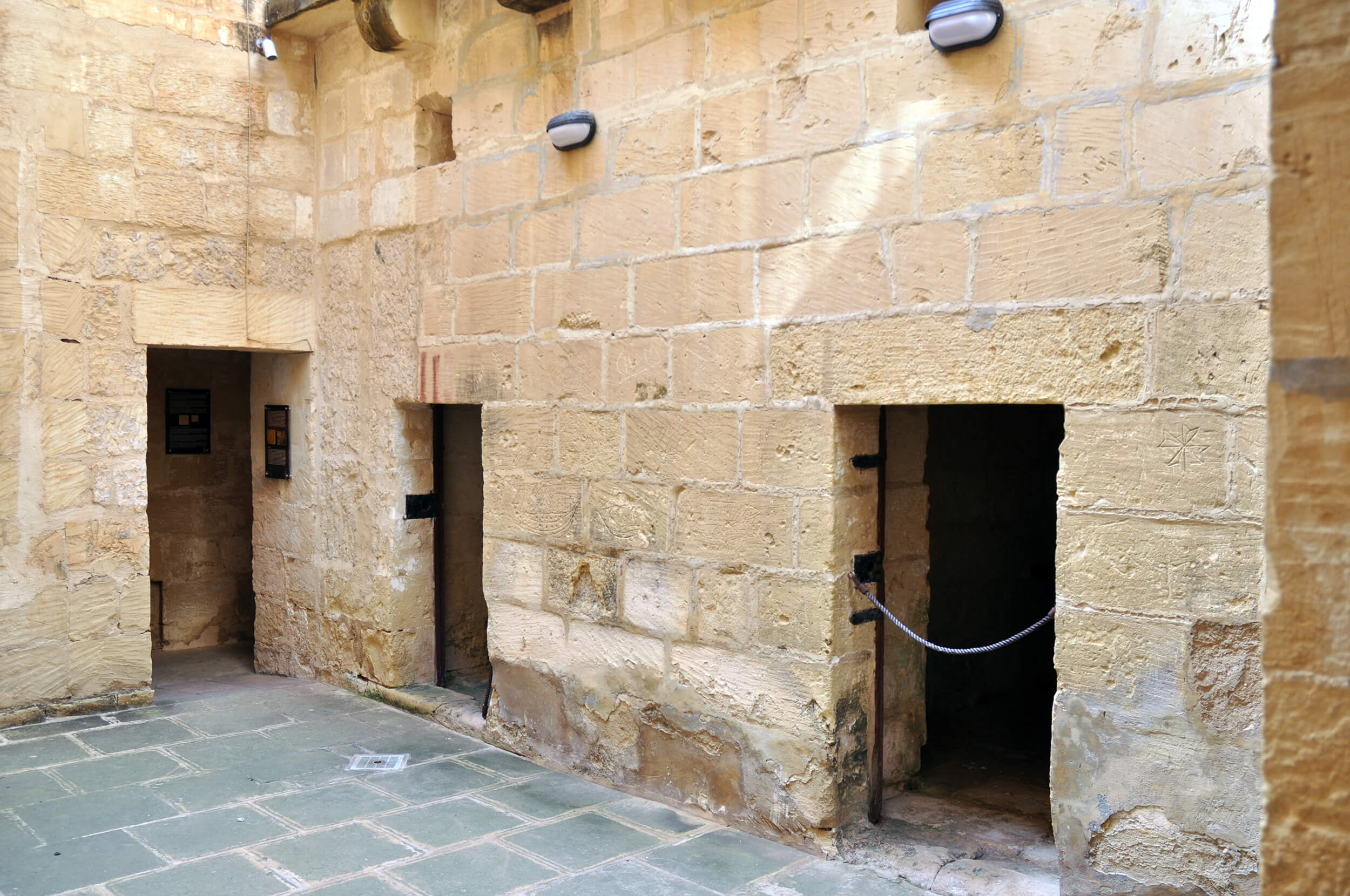 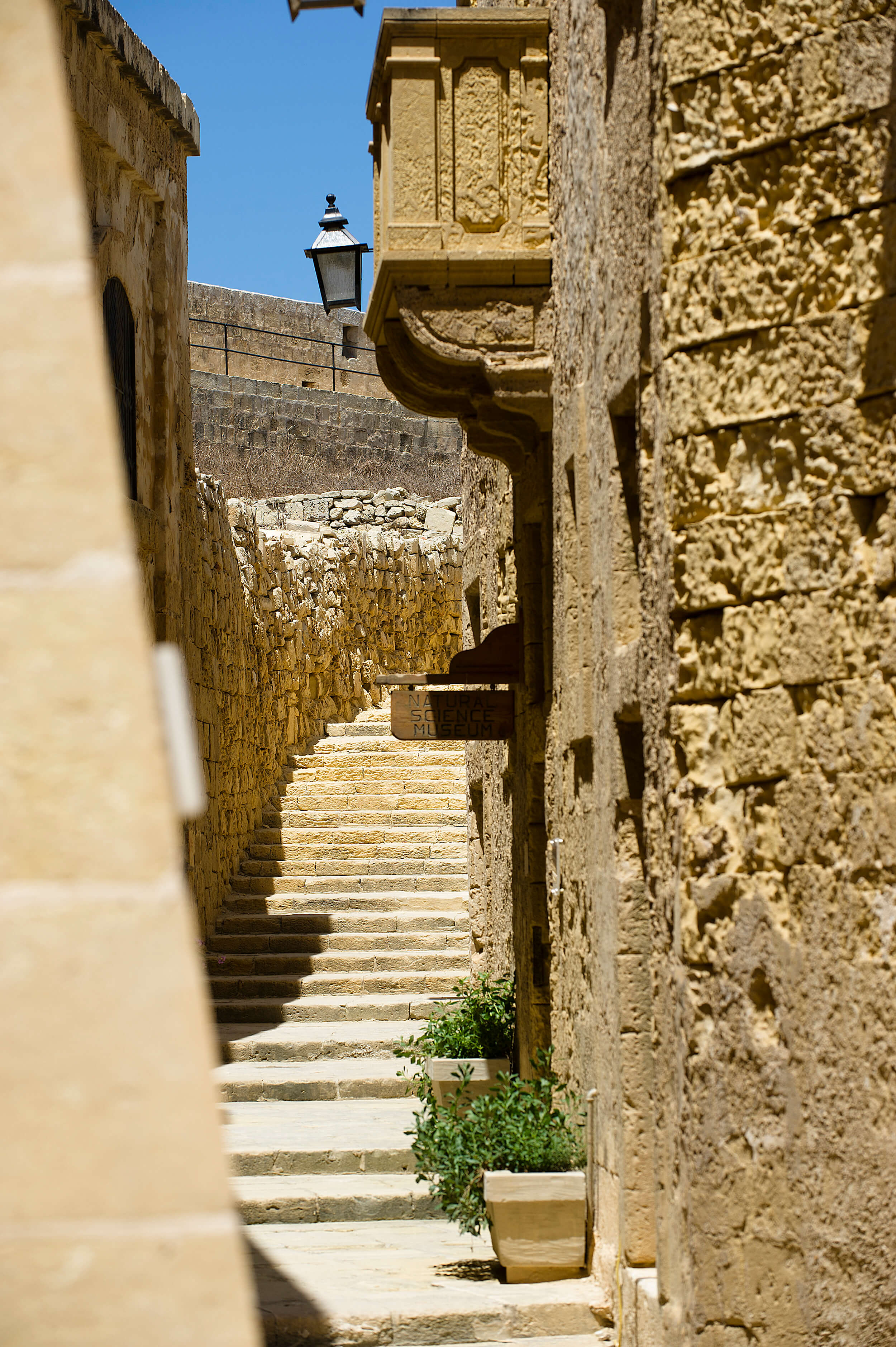 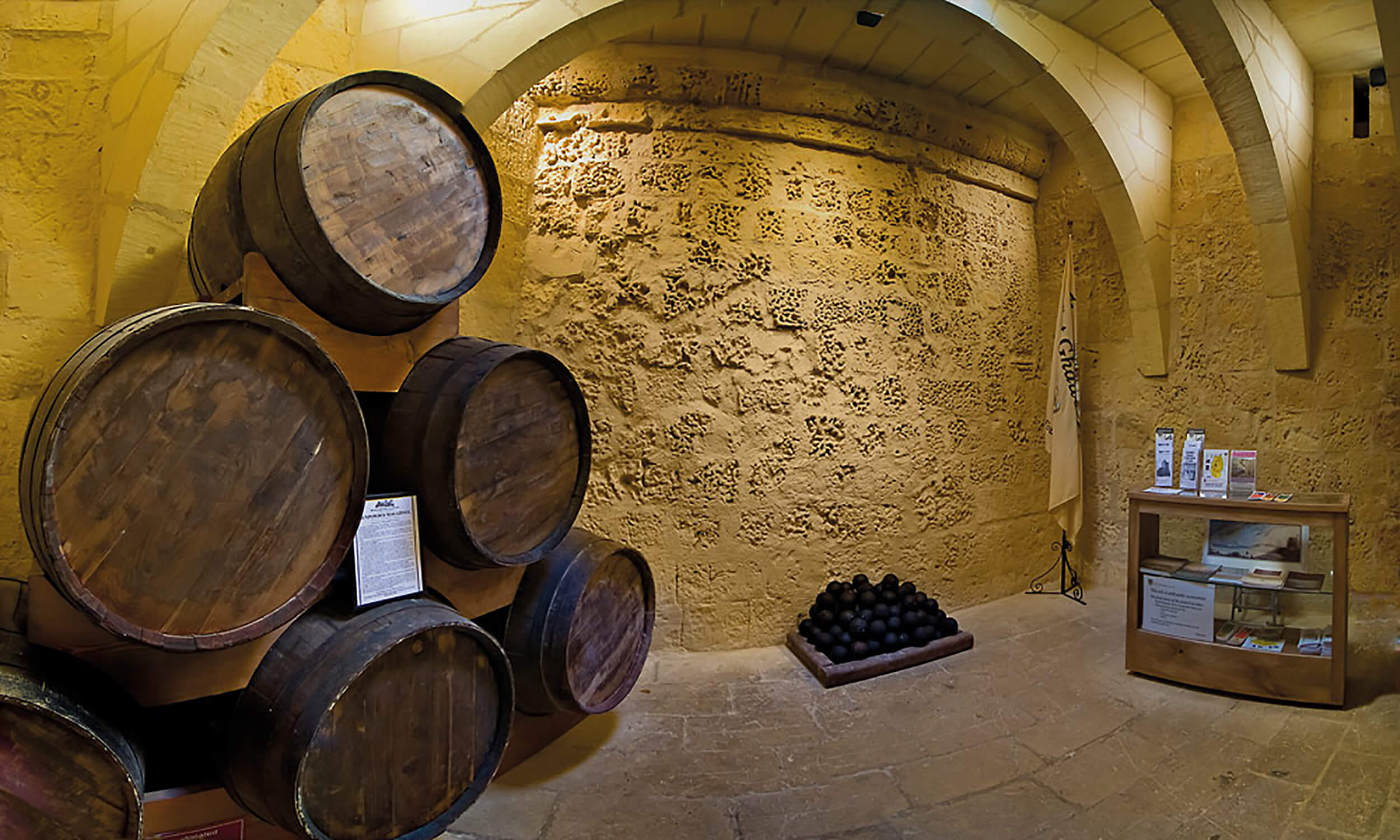 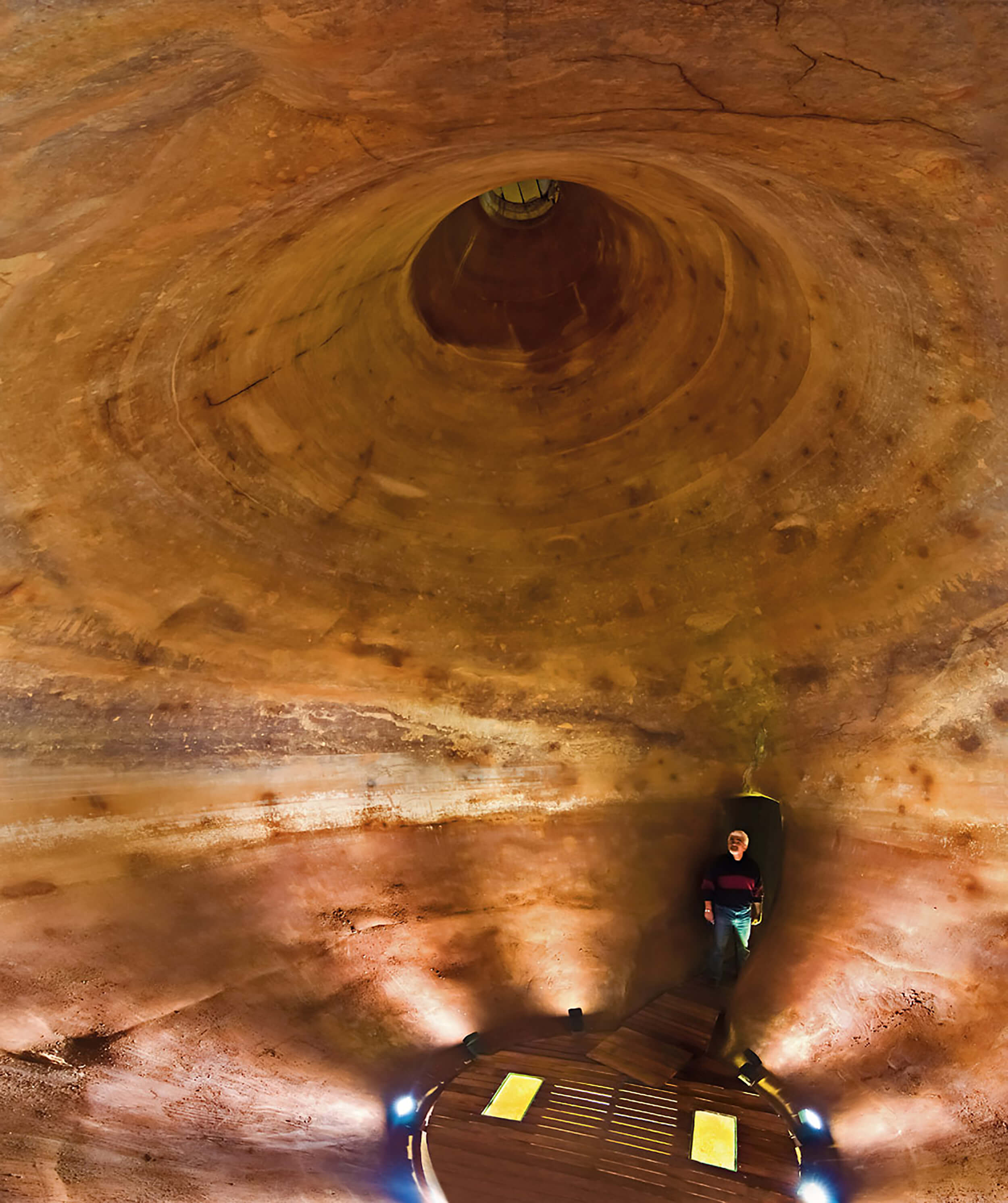 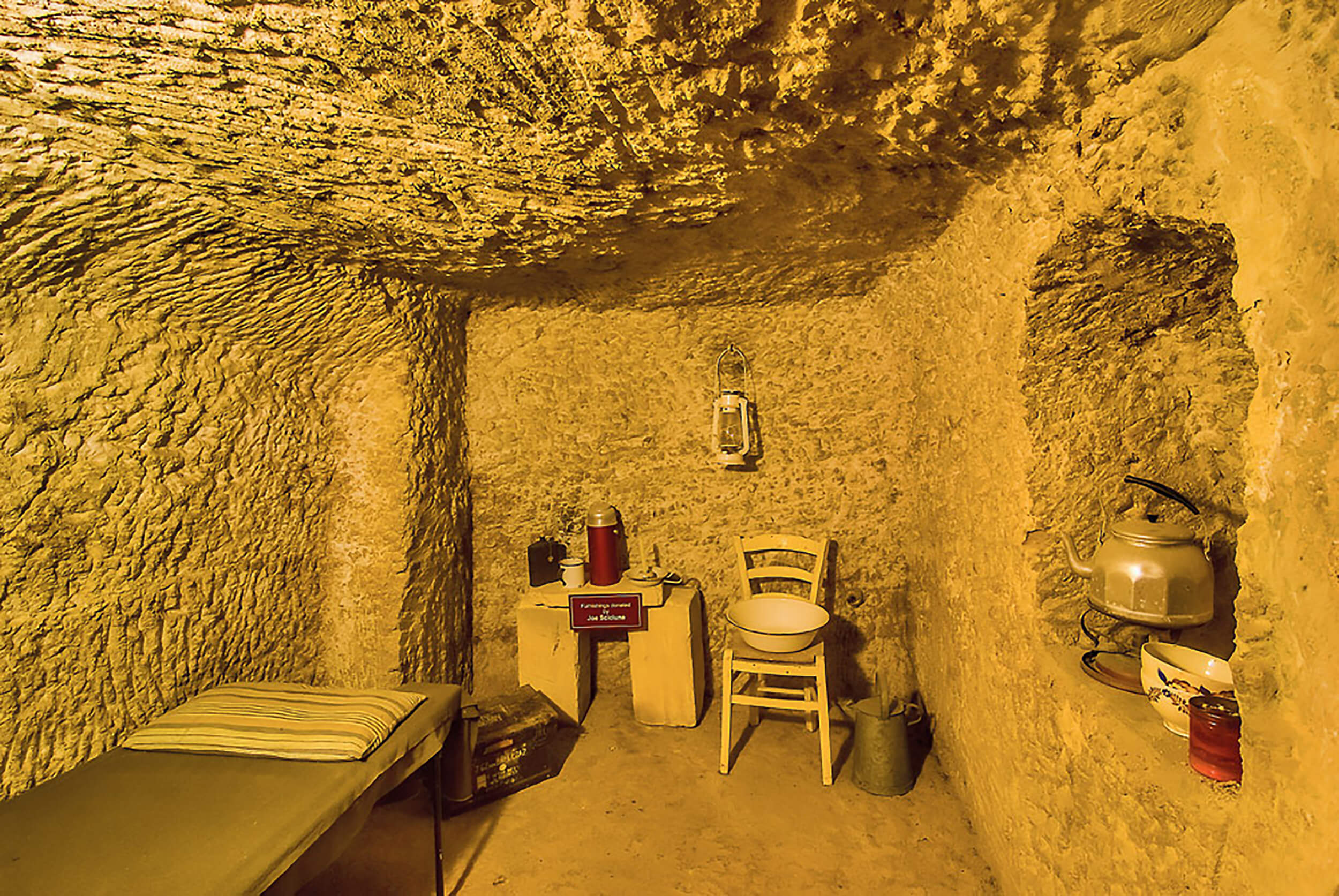