San Lawrenz is a charming traditional village in western Gozo just inland of the unusual geological attractions of Dwejra Bay and next to the Ta’ Dbiegi Craft Village. Built on a plain surrounded by three hills, Ta’ Għammar, Ta’ Gelmus, and Ta’ Dbiegi which rises 195 metres above sea level to Gozo’s highest point.

This picturesque village has succeeded in retaining its traditional, rural lifestyle despite the presence of a five-star hotel (the Kempinski San Lawrenz) on its fringes.

This Gozitan Locality is one of two that have taken their name from their patron saint (the other being the nearby hamlet of Santa Luċija in Ta’ Kerċem).

It was established as a parish on 15 March 1893. Before this date, the area was known as Ta’ Ċangura, and as such its existence can be traced back to before the tragic Siege of Gozo in 1551 that saw most of the population enslaved by the Ottoman Turks.

Until it was declared a parish in its own right, it formed part of the neighborhood of l-Għarb. However, the people of San Lawrenz decided they wanted a separate community and their own church. The foundation stone for this new church was laid and consecrated in 1886 with a relic of Saint Lawrence placed carefully beneath it. Every villager participated with great enthusiasm in the building of the church.

The village feast of San Lawrenz is celebrated in the first week of August. 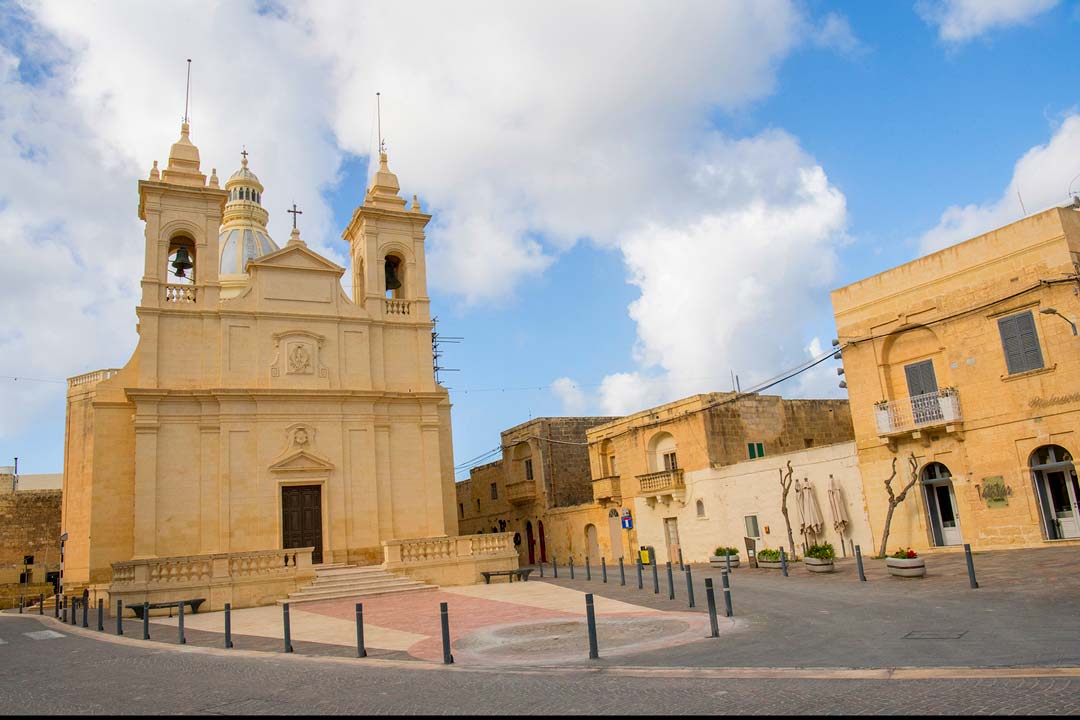 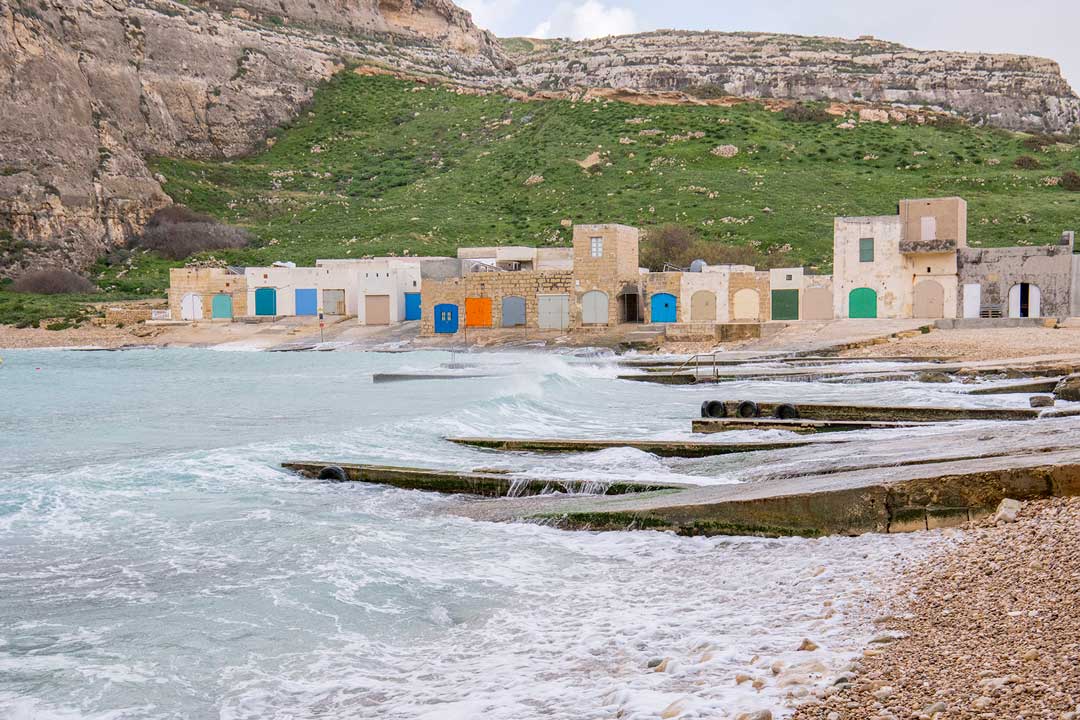 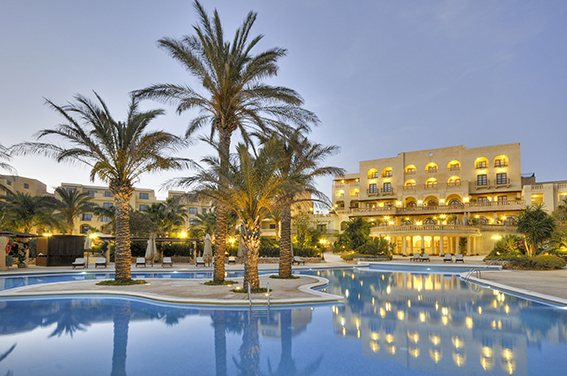 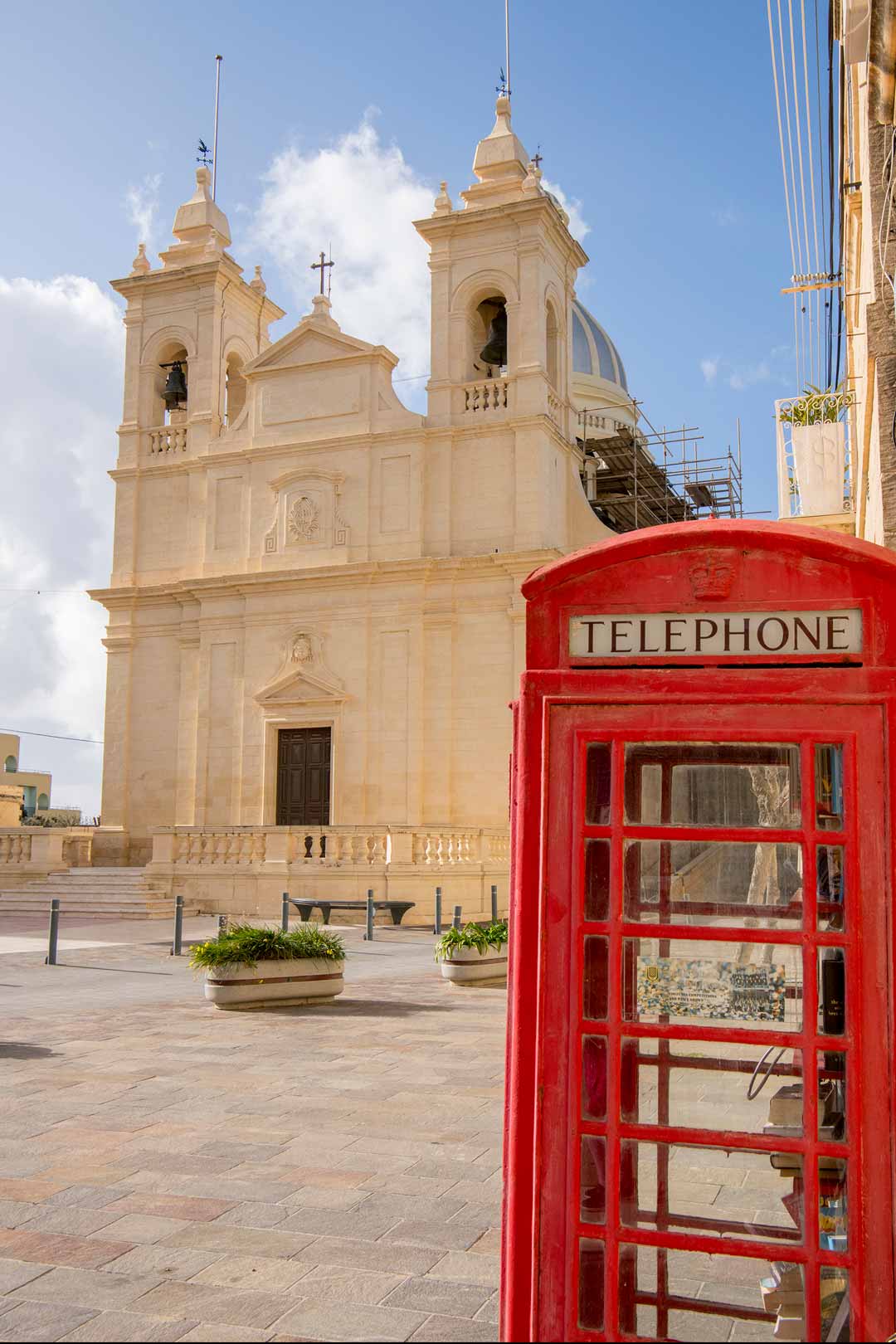 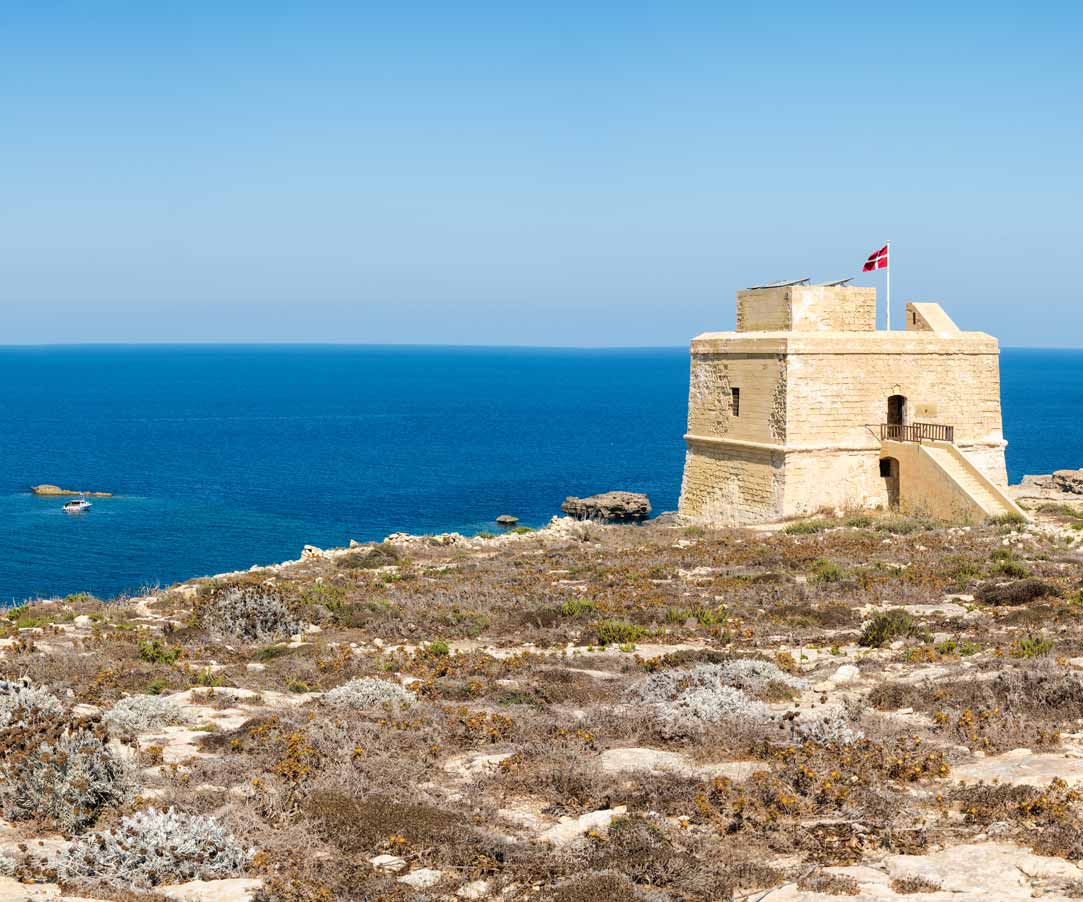 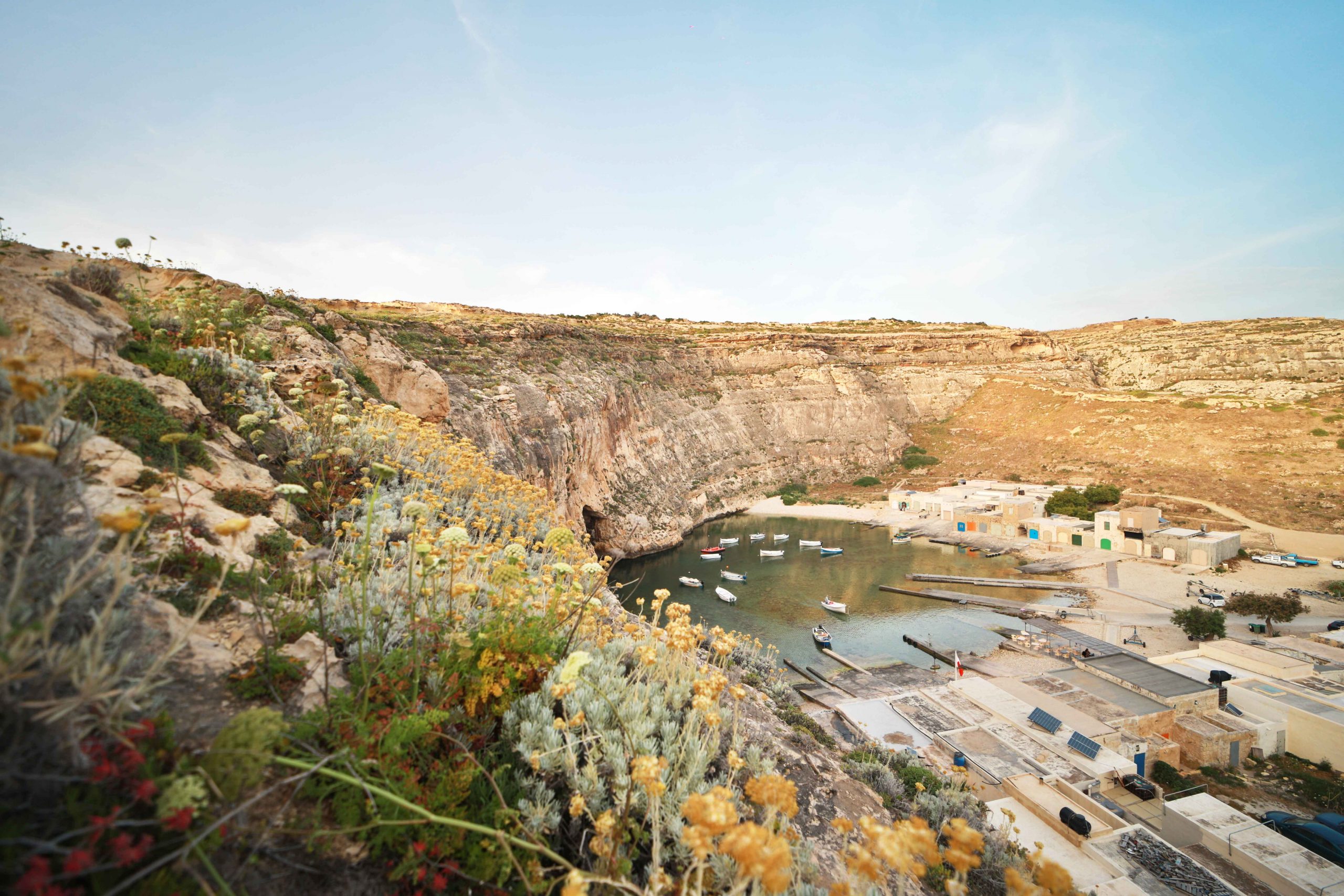