St George’s Basilica is right in the middle of the capital, Victoria, locally known as Ir-Rabat, surrounded by a maze of charming old narrow streets and alleys. It is one of the most architecturally and artistically (as well as religiously and culturally) important churches in Gozo.

The parish originated in medieval times, certainly before 1450. The foundation stone of the present church was laid in 1672 and it was consecrated in 1755. The church gained the title of Basilica in 1958 and in 1976 it became an Archipresbyteral and Collegiate Church aggregated to the Cathedral-Basilica of Saint John Lateran of Rome.

This church is rightly referred to as the Marble Basilica as it is entirely covered with marble.The bronze and gold guilded canopy over the high altar is impressive, but the main attraction is a statue of the patron saint, St George, sculpted in wood by Pawlu Azzopardi in 1838. It was the first statue of a patron saint acquired by a parish church in Gozo (all now have them).

The feast-day of St George Martyr falls on April 23, and the festa is celebrated with great pomp around the 2nd week of July. 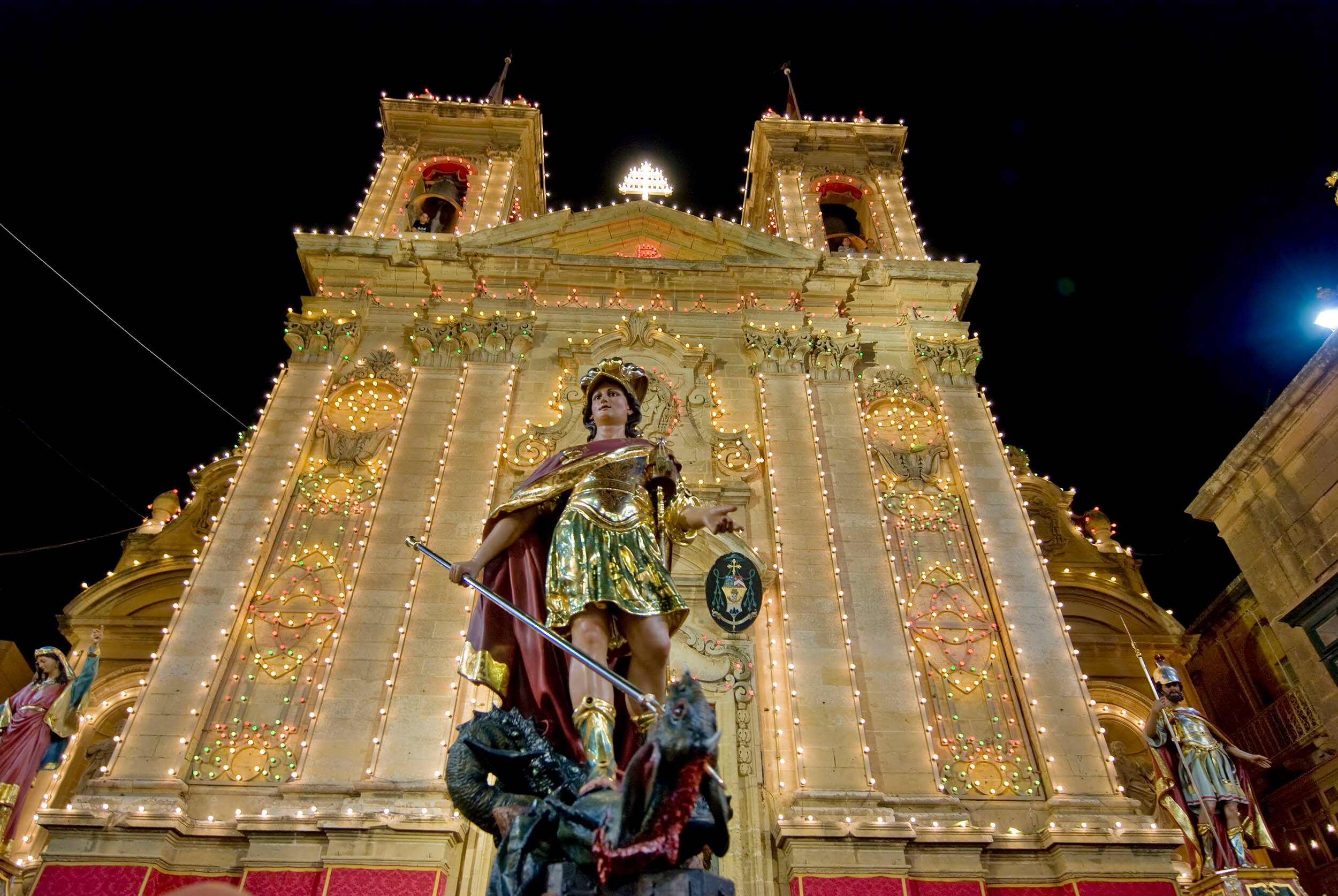 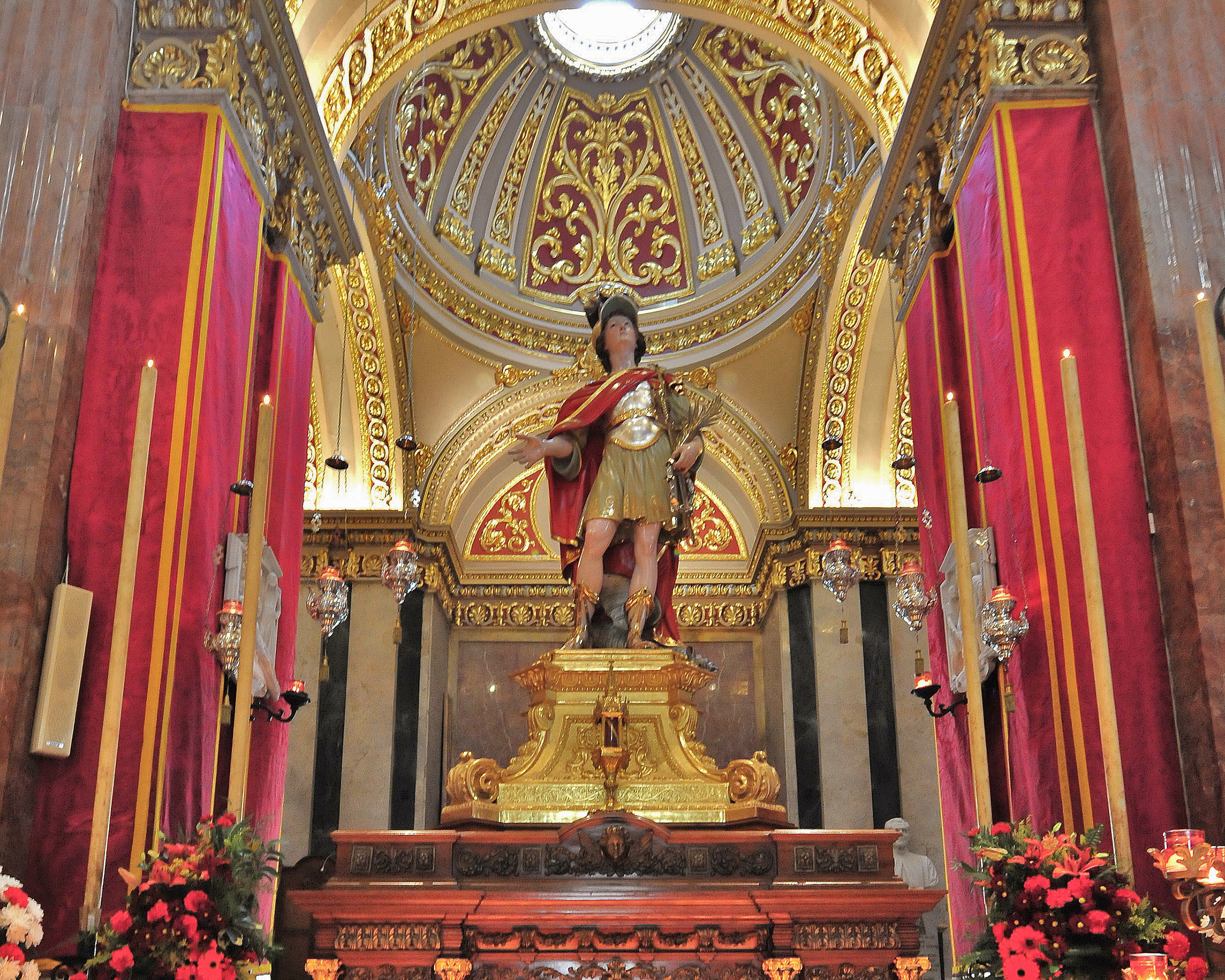 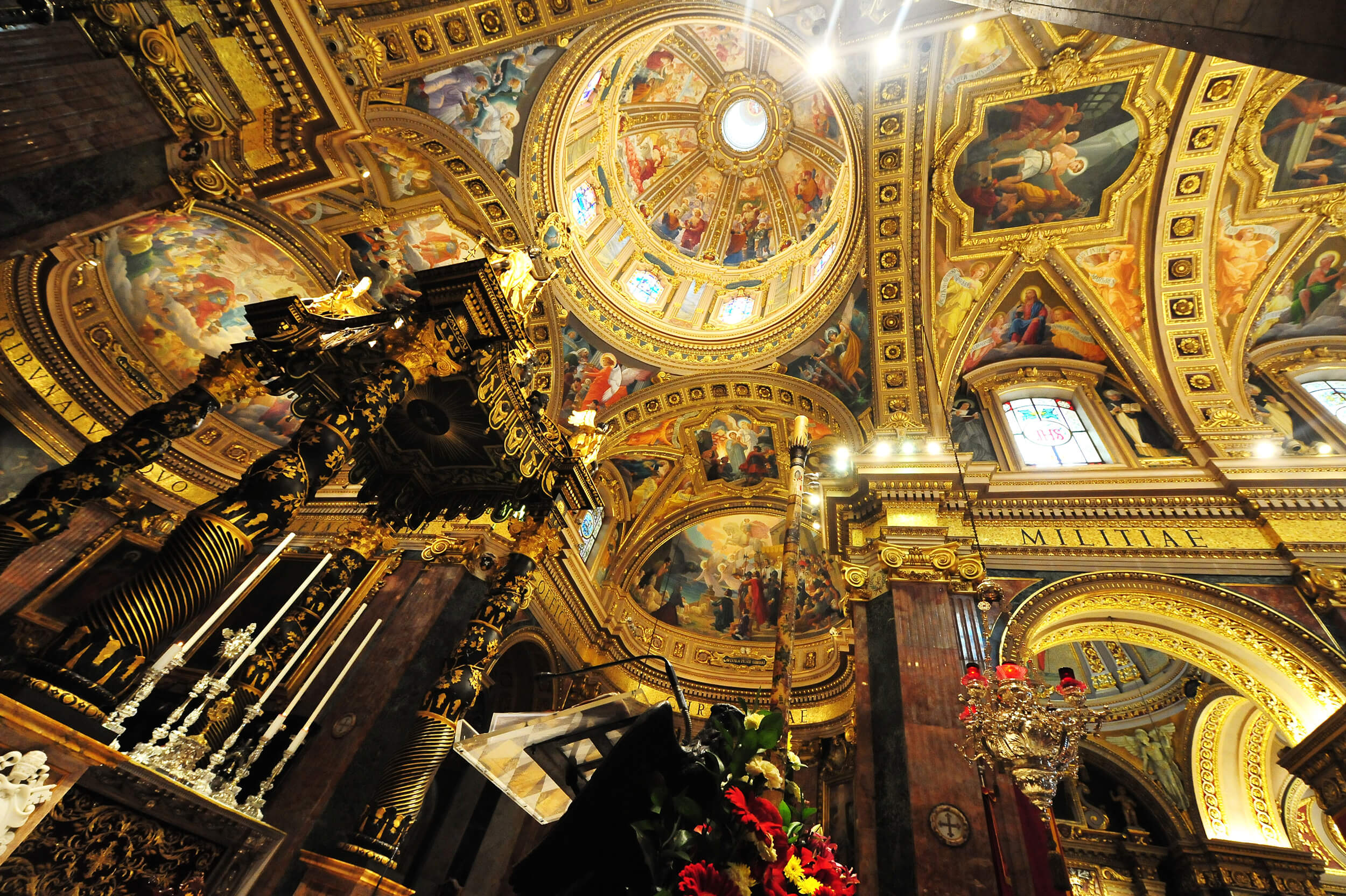 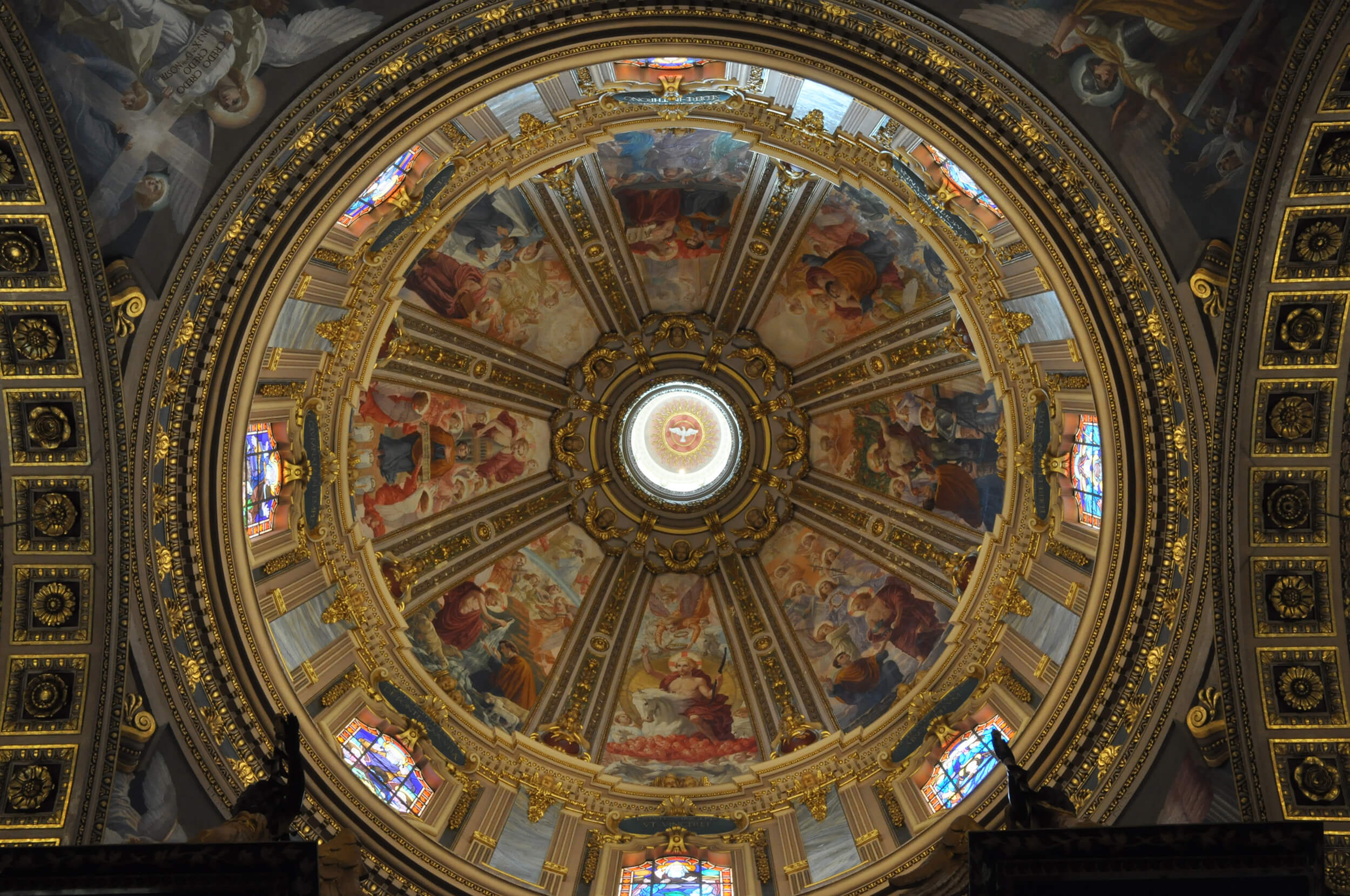 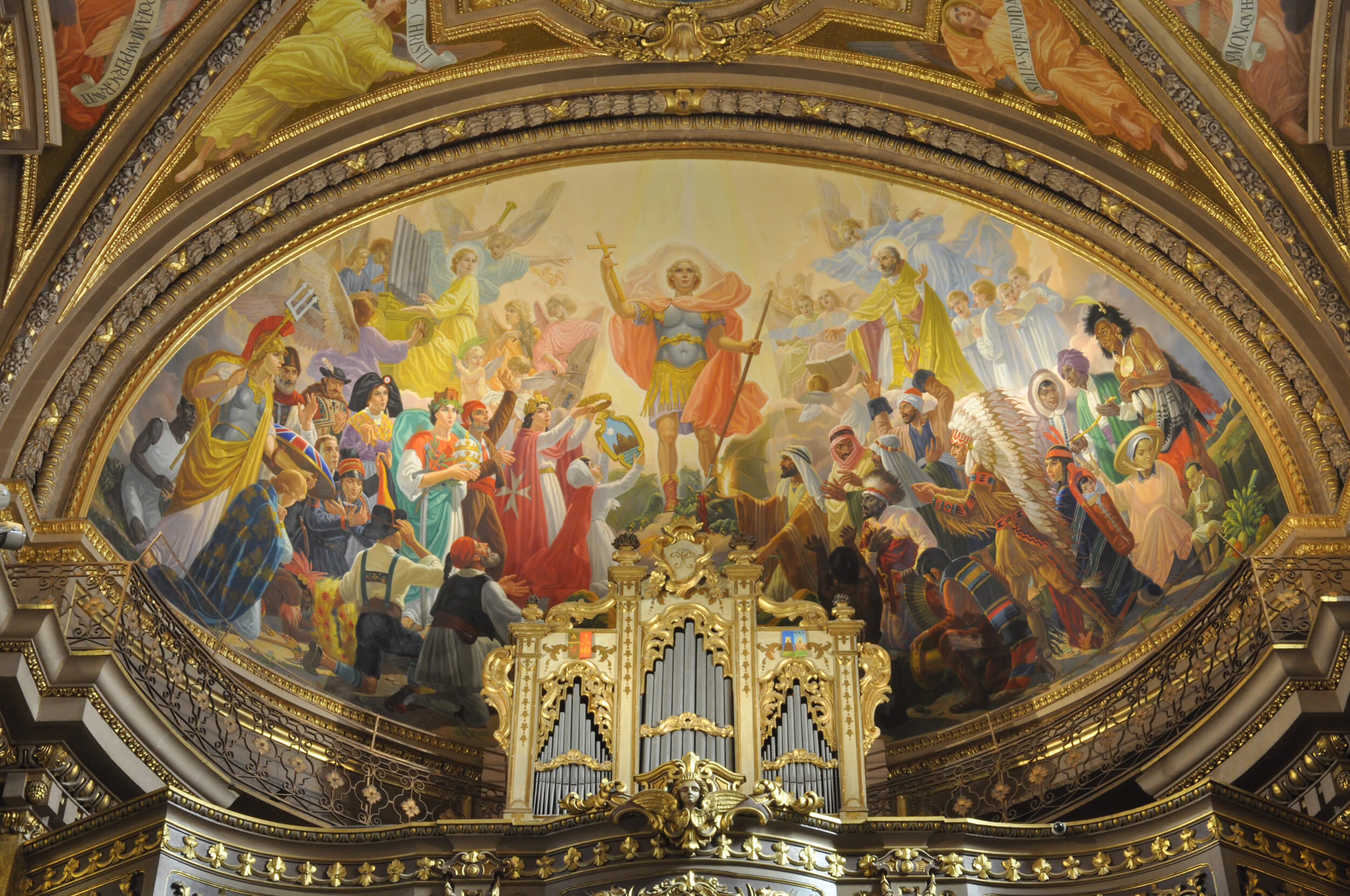 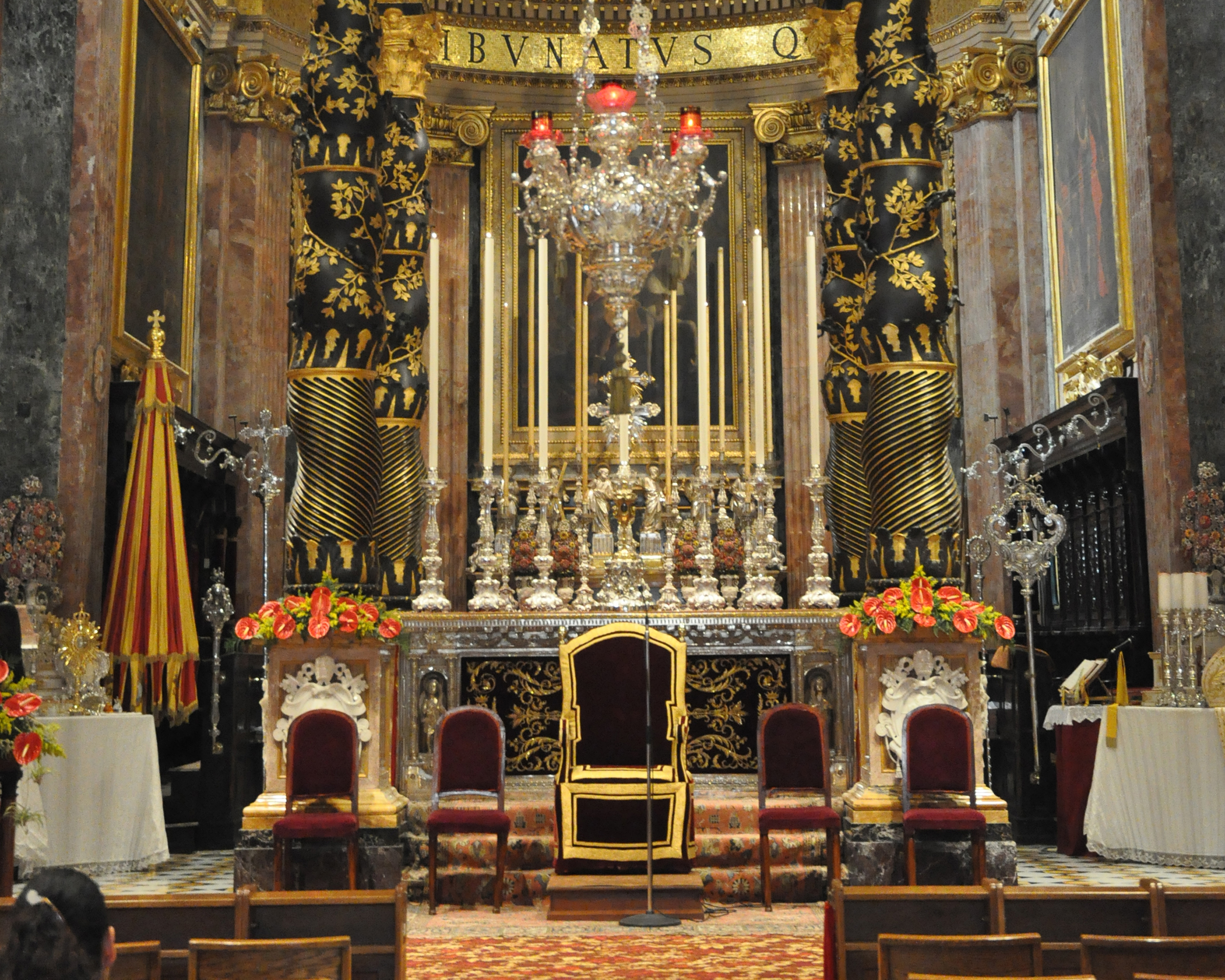 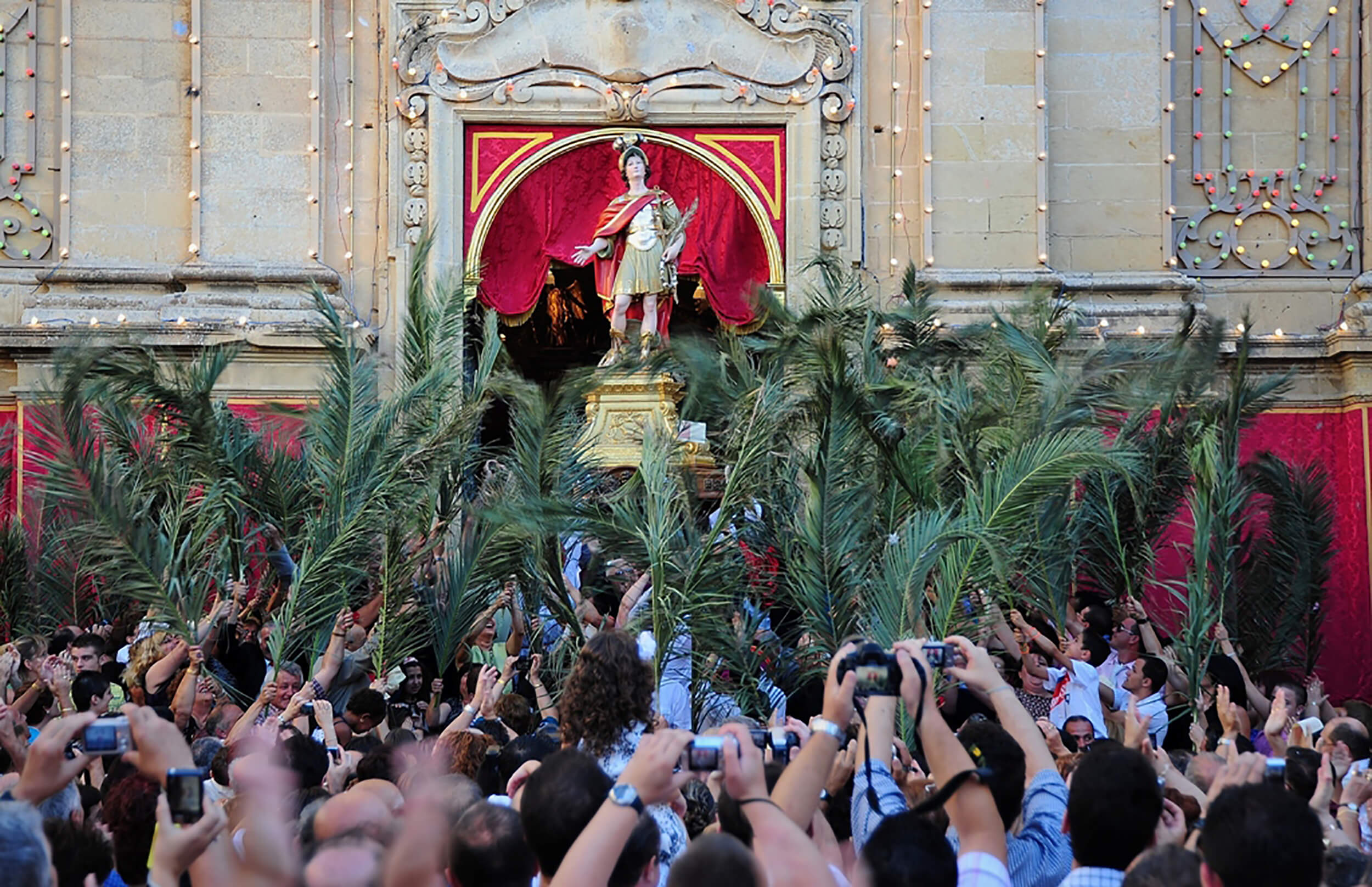