Dwejra, with its dramatic coastal formations and sea spilling over the rocks, is a magical attraction. Here you can swim in the spectacular deep sea of the bay, in the calm shallows of the inland sea or in the foamy waters around the Blue Hole – one of Gozo’s top dive-sites.

Dwejra is also home of the Fungus Rock or, as it is locally known, “Il-Ġebla tal-Ġeneral”, General’s Rock. It is so called in remembrance of the Italian General who centuries ago fell to his death while supervising quarrying in the area. History tells us that a special plant believed to have medicinal and healing properties used to grow on Fungus Rock and because of this the Rock used to be heavily guarded during the era of the Knights of Malta. Anyone caught stealing the crop was sentenced to death or to a life rowing the Knights’ galleys. The crop was picked and brought to the mainland using a primitive system of baskets and pulleys.

Whilst at Dwejra, you may also visit a tower built in 1652 during the reign of Grand Master Lascaris to guard the previously undefended Dwejra coast. The tower is usually open for visitors daily (between 9am – 3pm on weekdays and 10.30am – 3.15pm on Sundays and Public Holidays) but since it is tended by volunteers, opening times may vary. If you see the flag flying over the tower, it means that it is open for visitors. 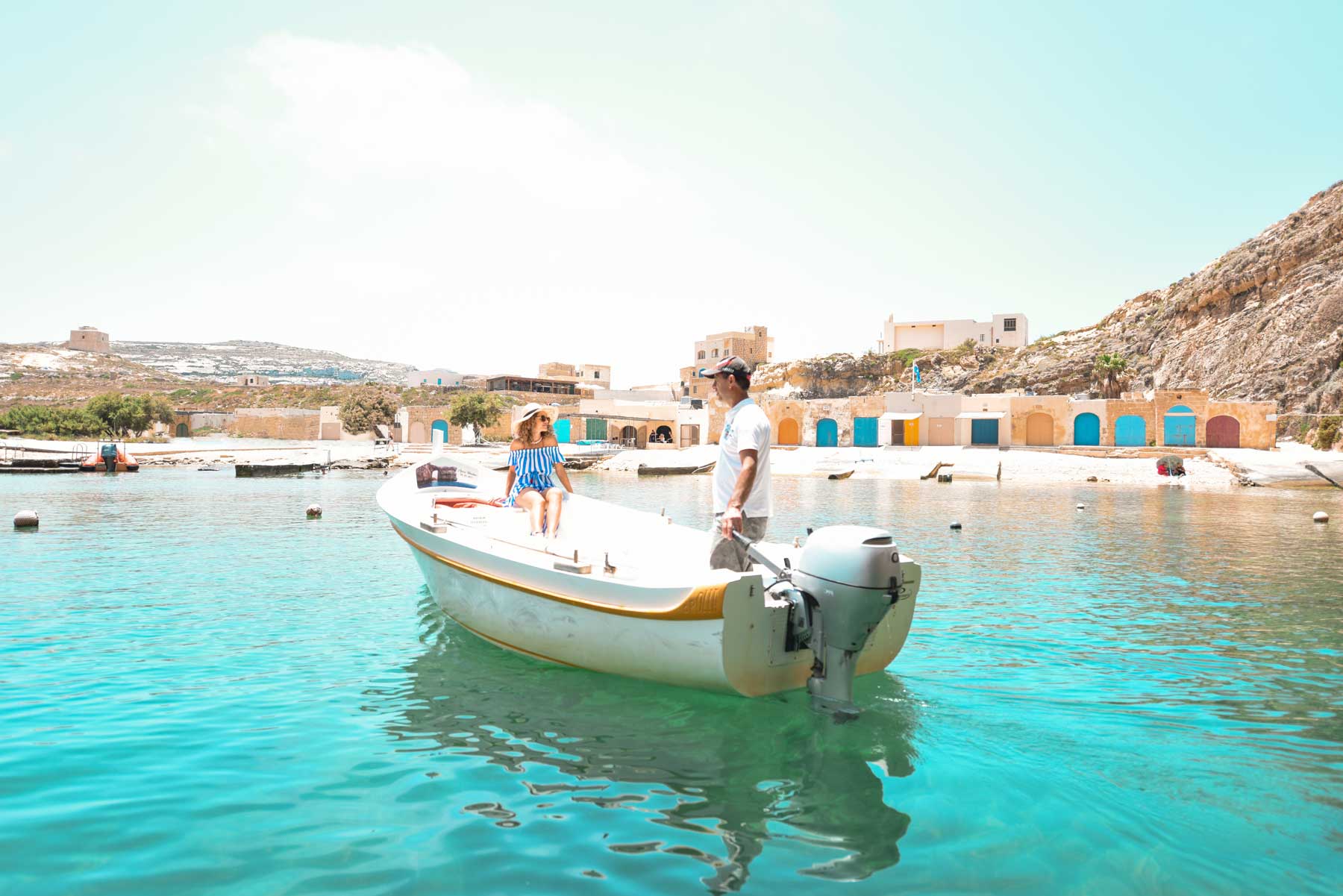 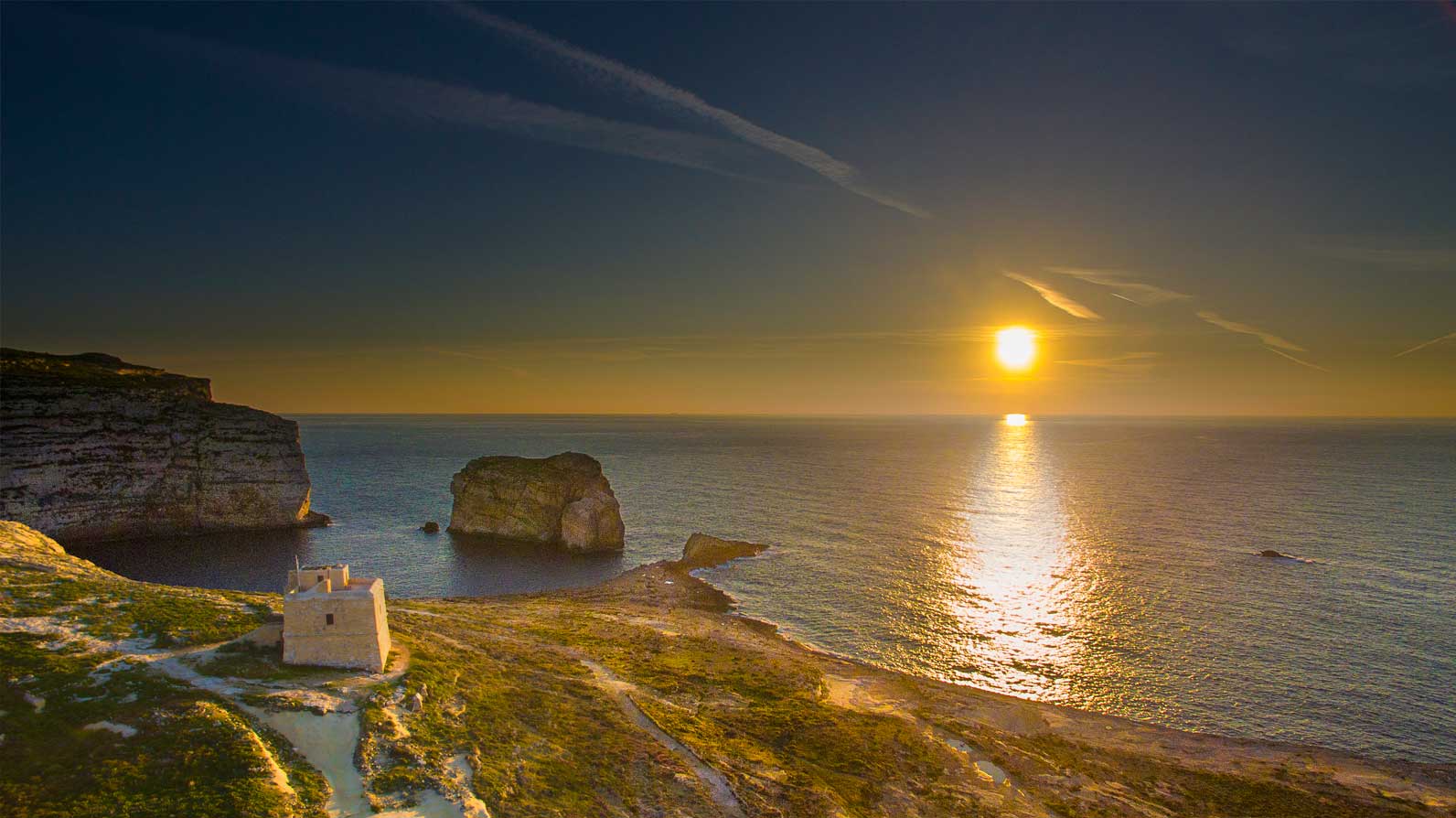 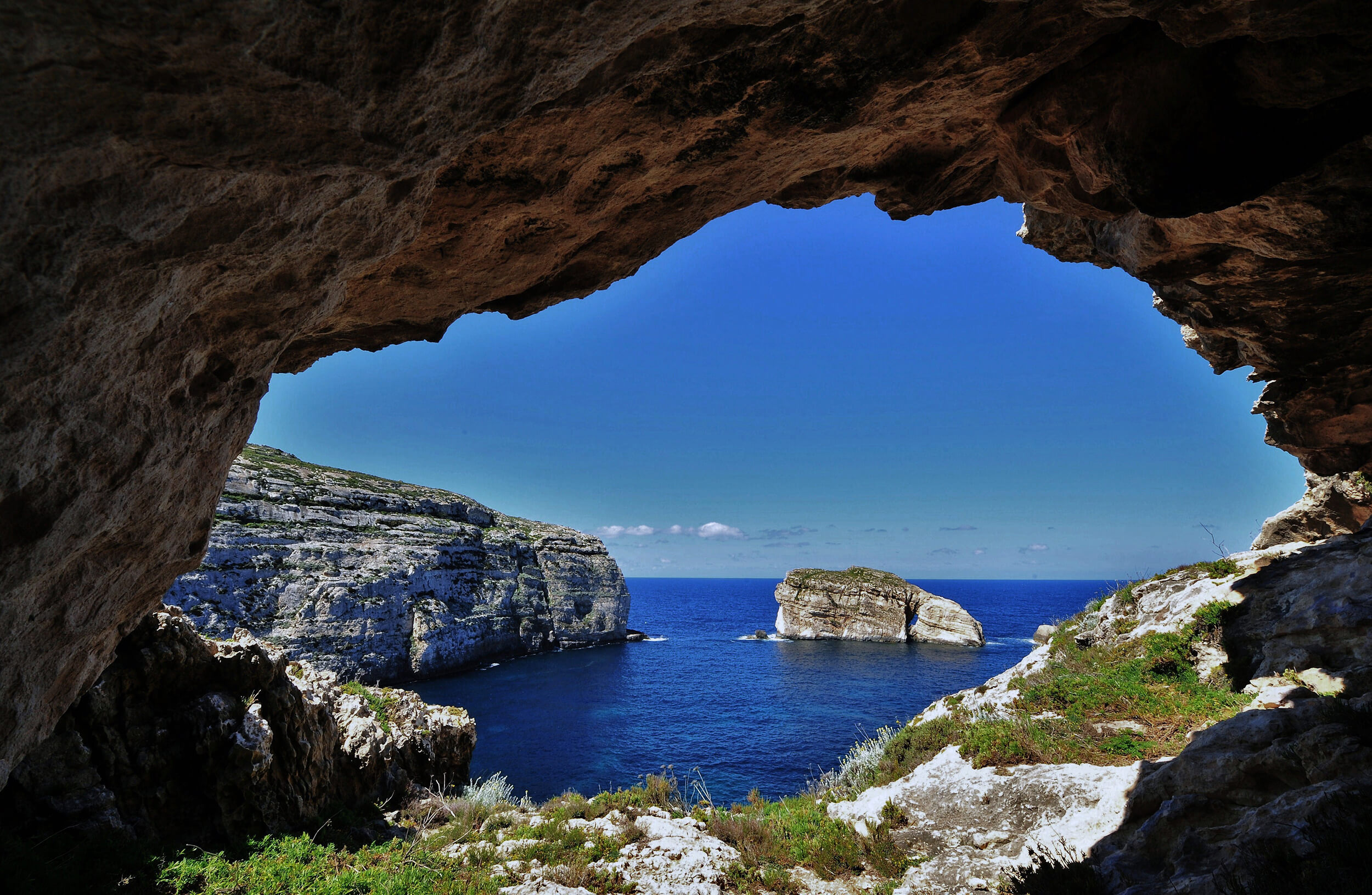 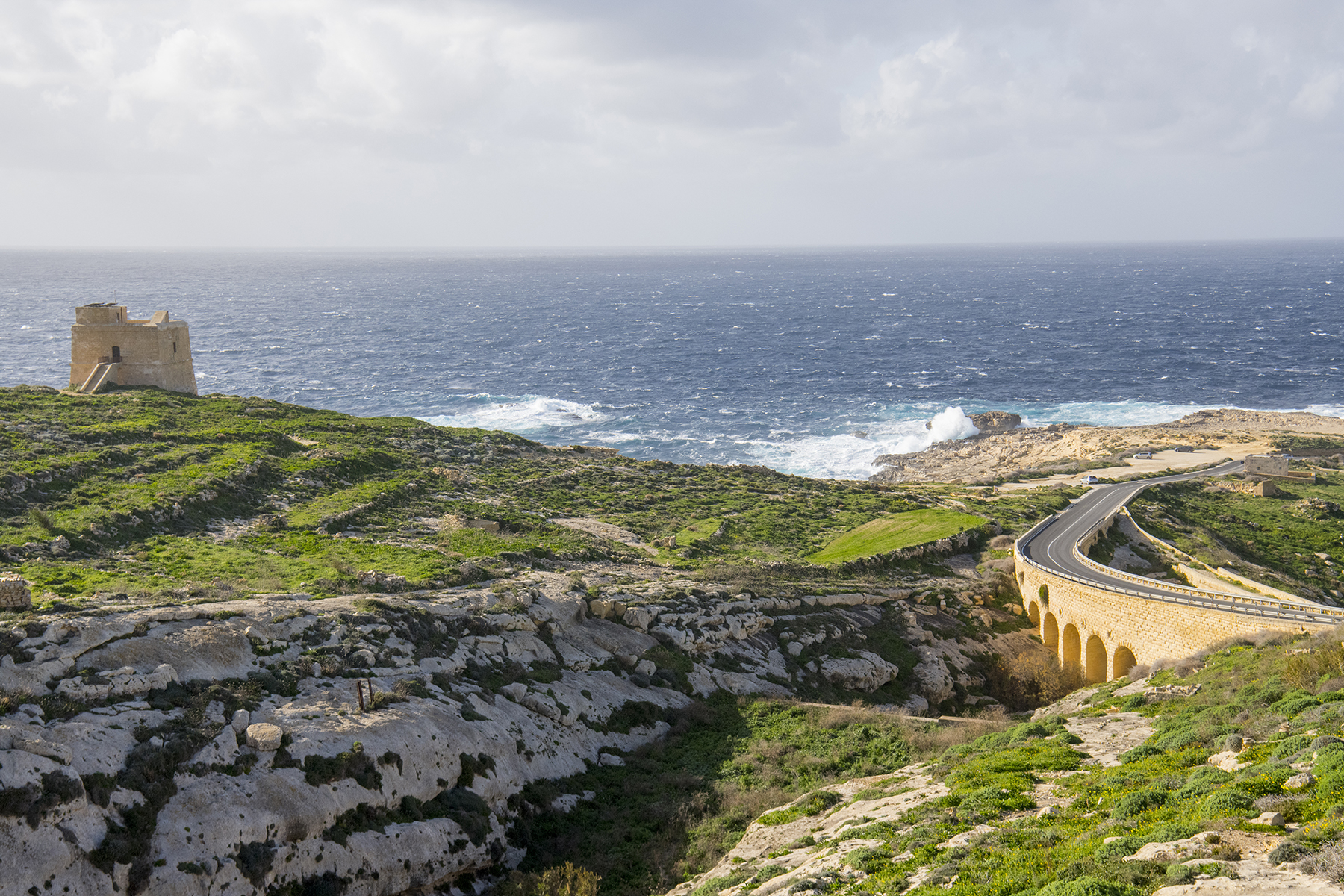 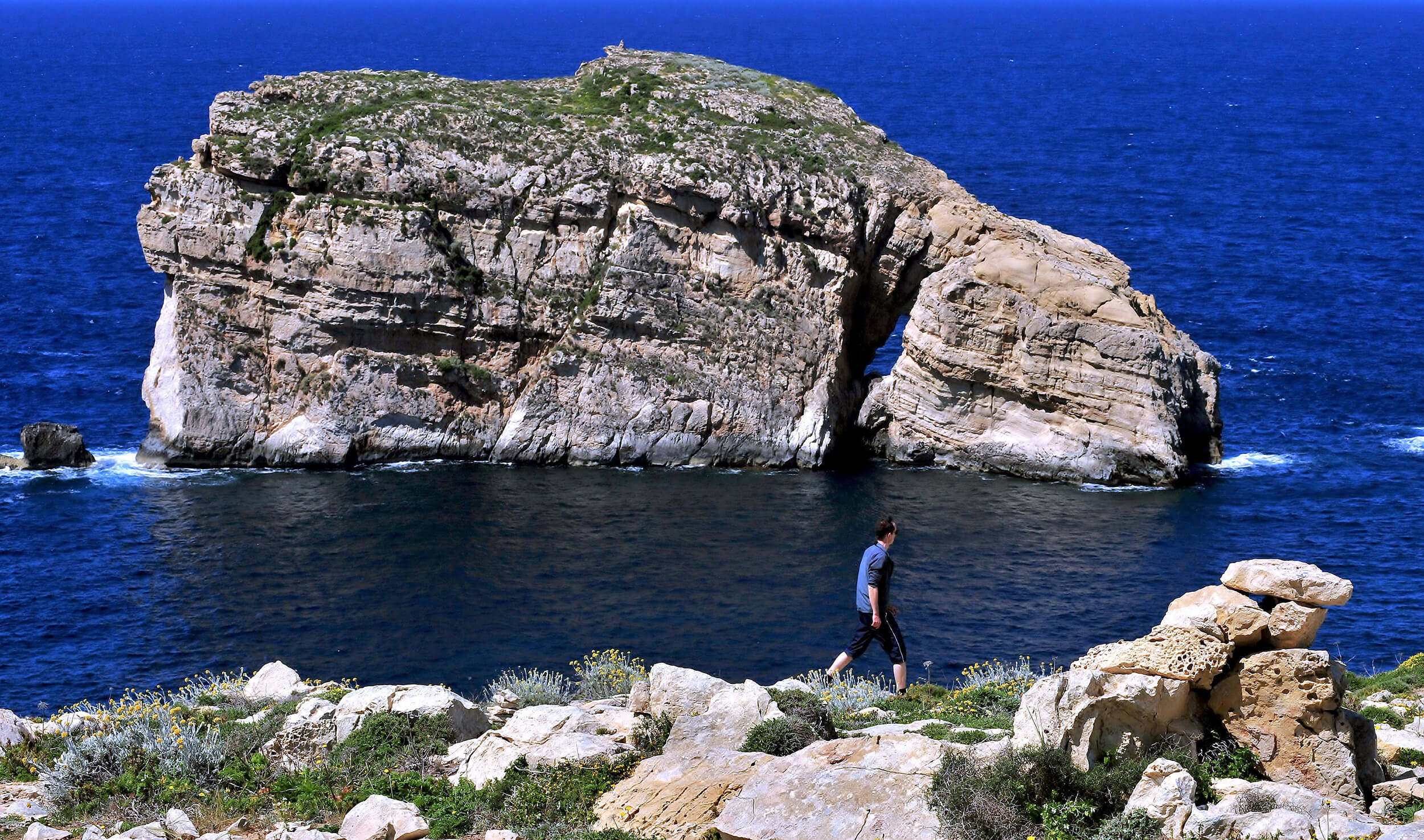 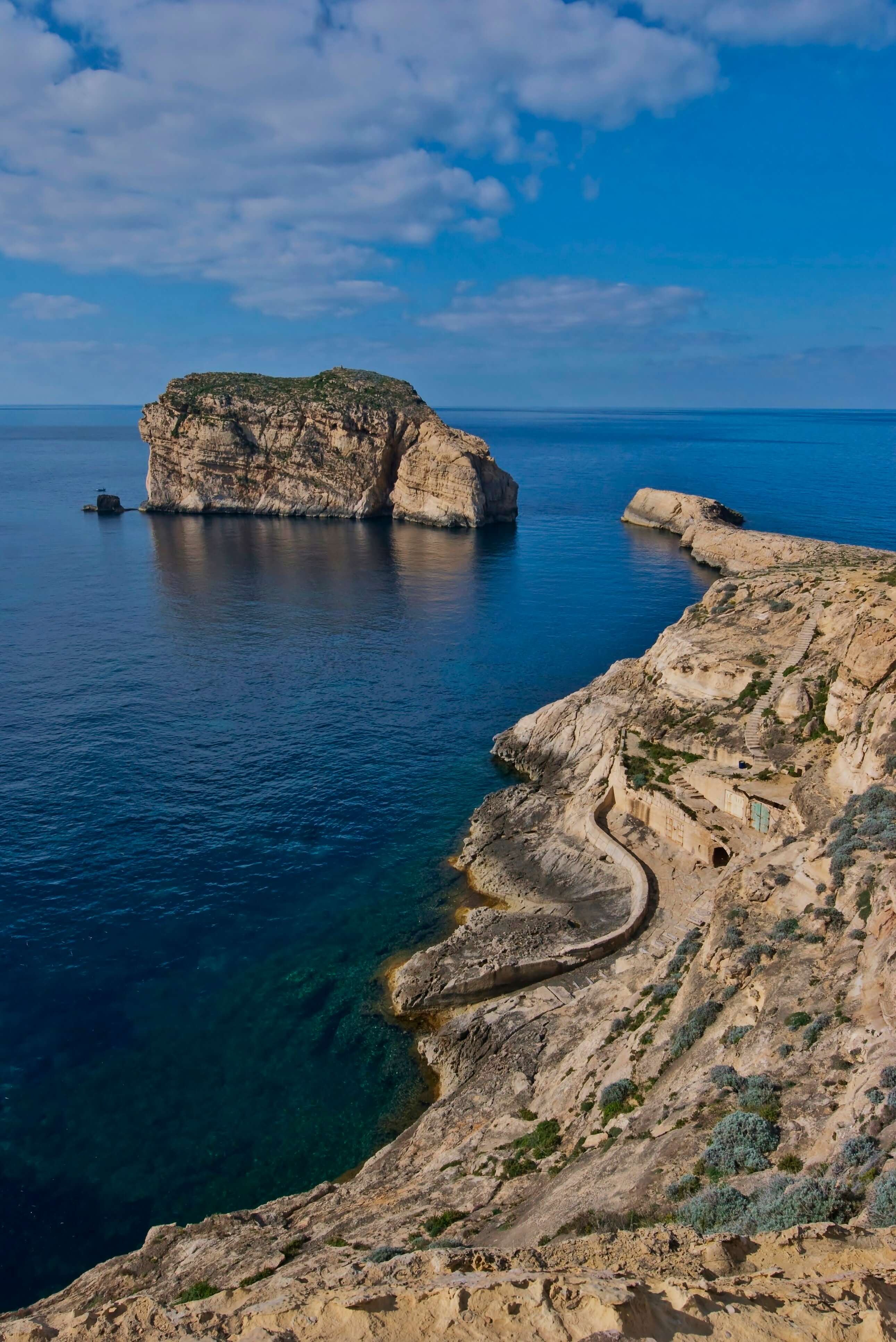 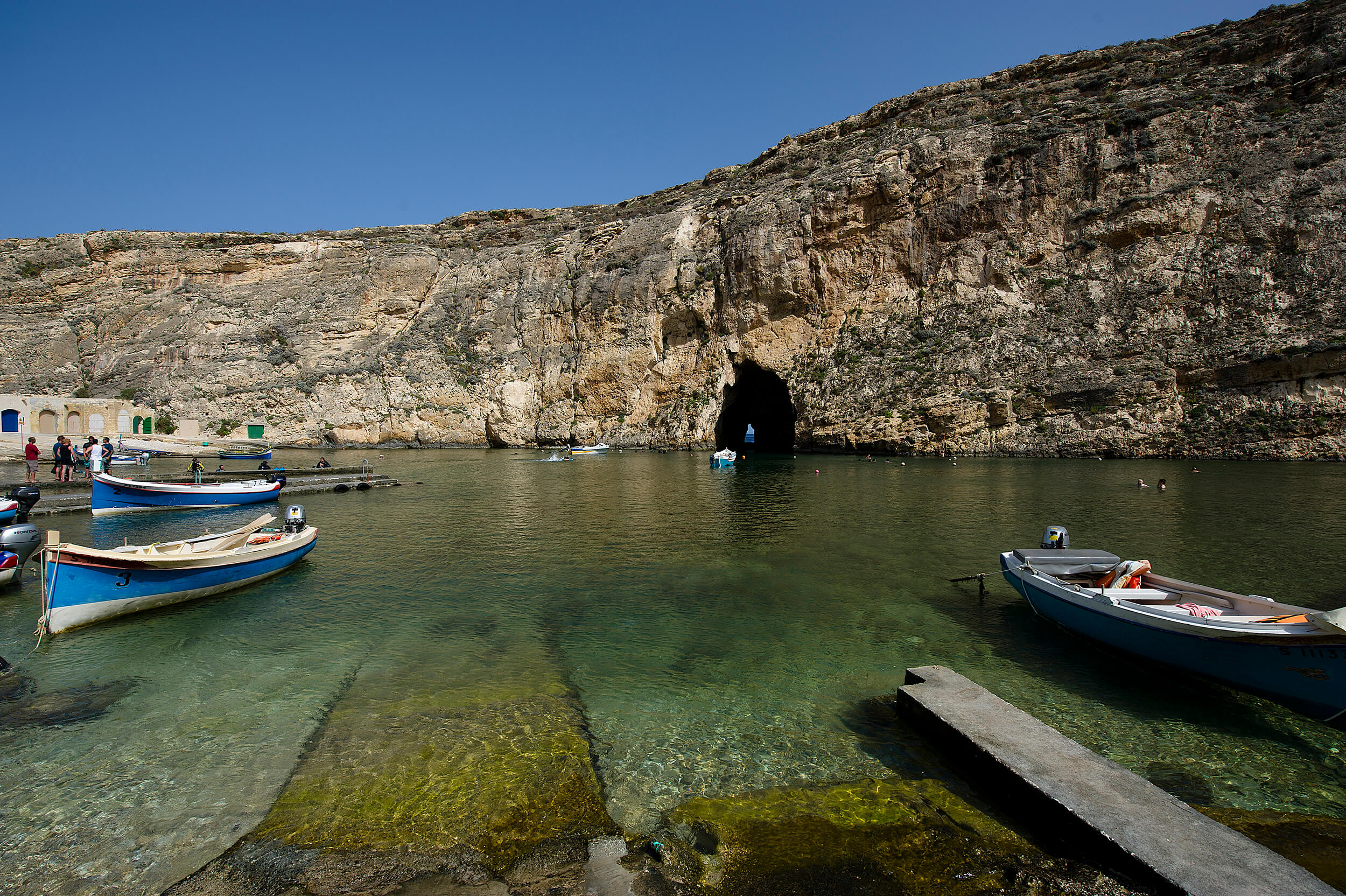 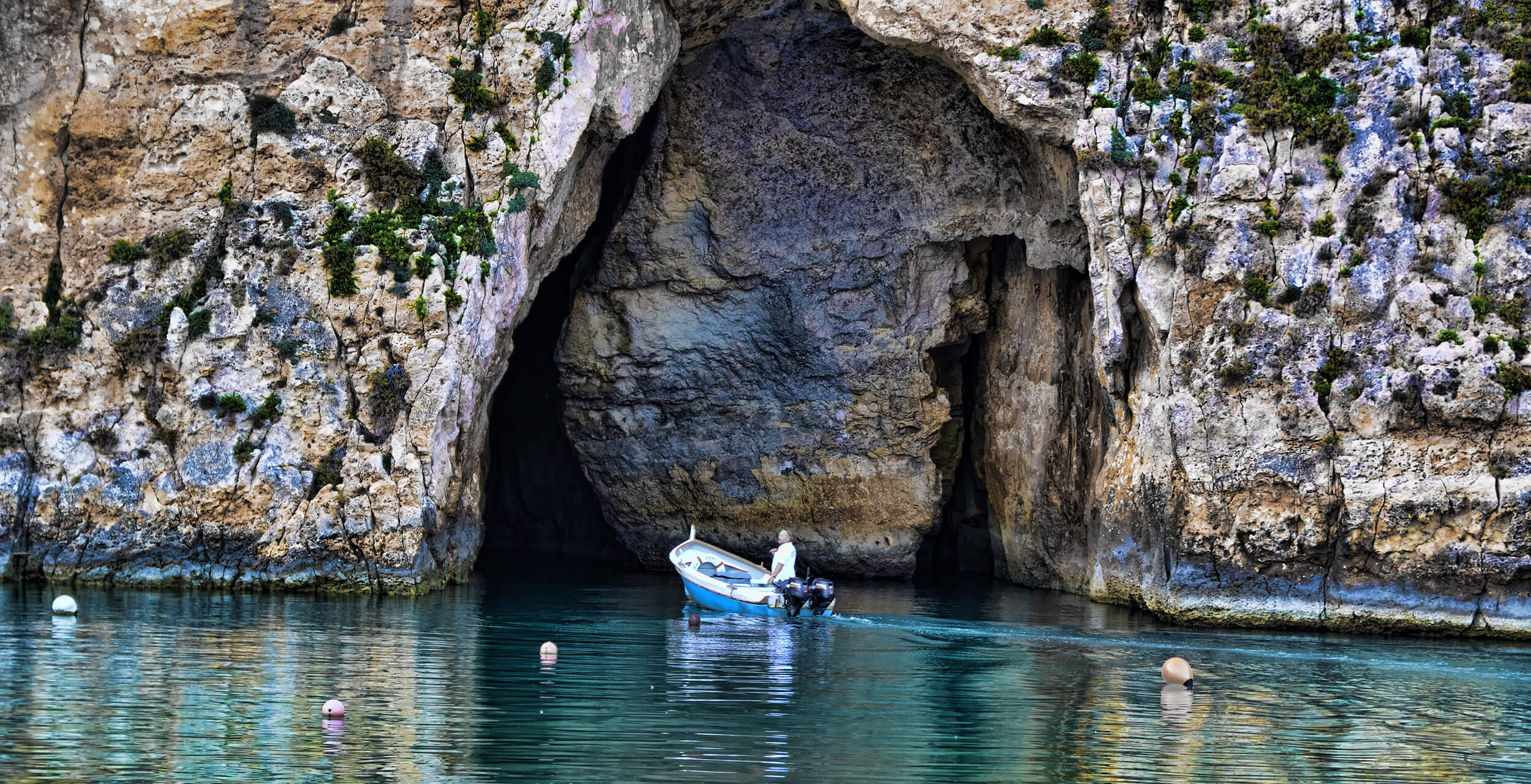 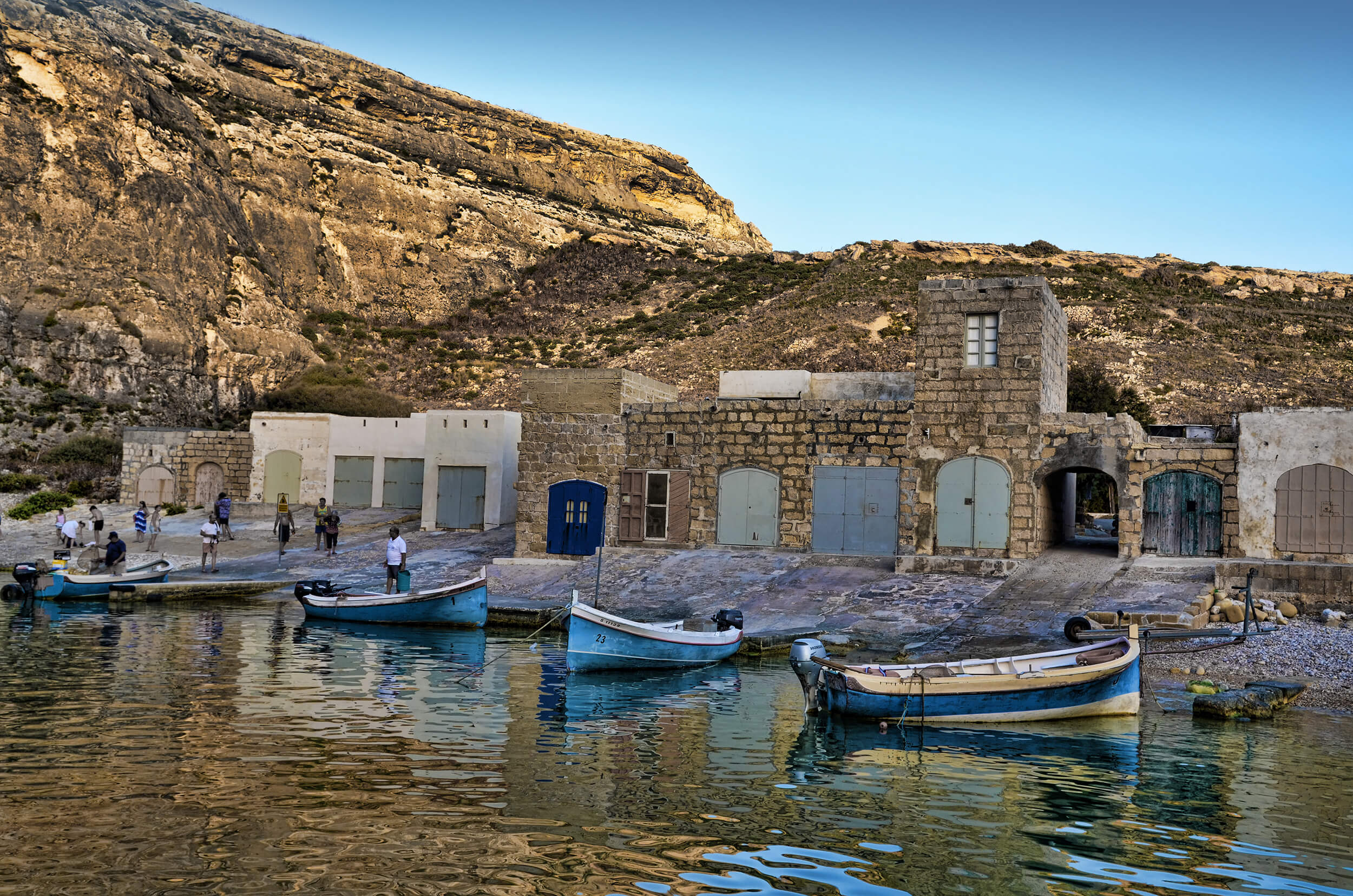 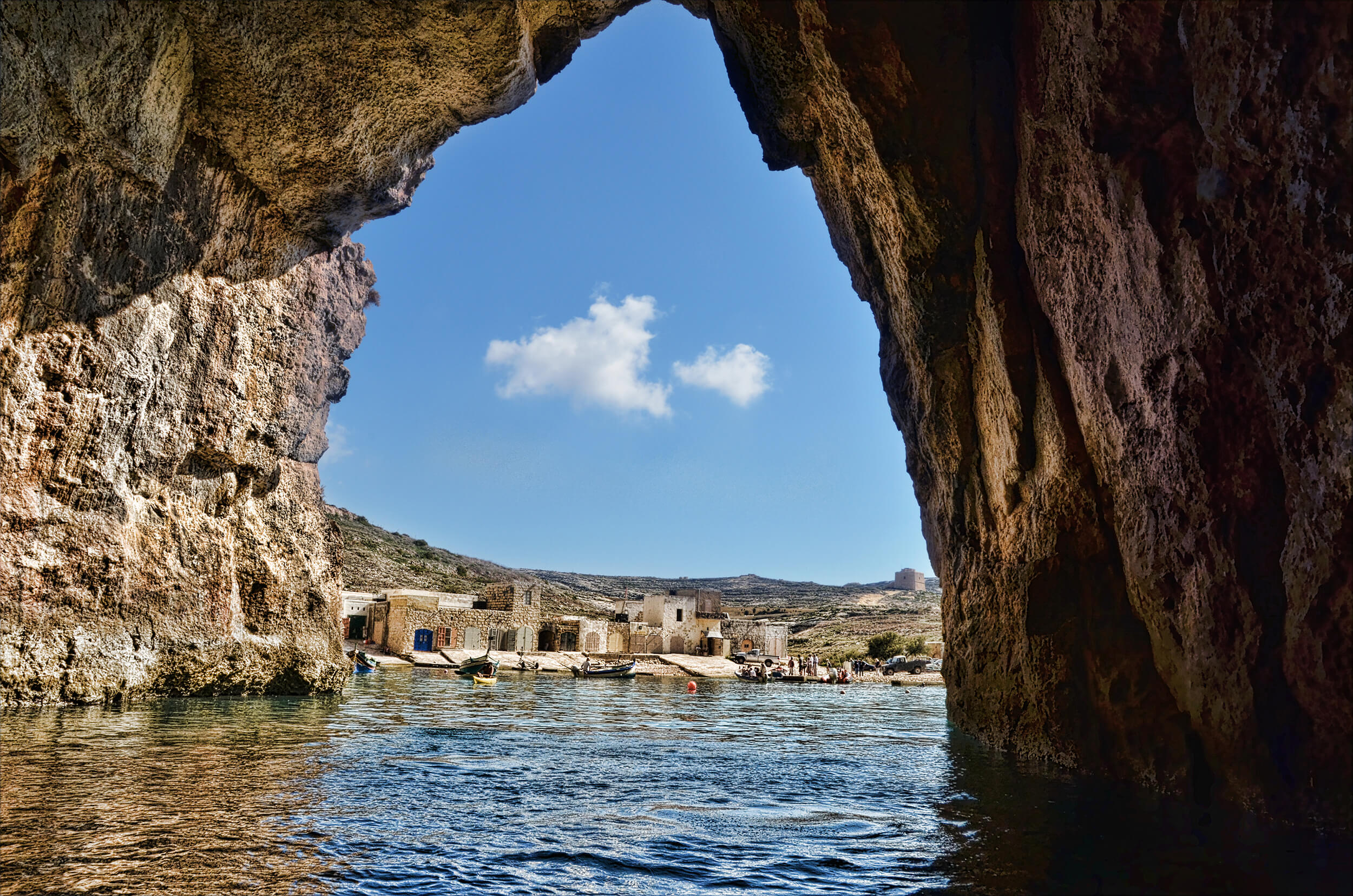