Ta’ Sannat lies in the south of the island of Gozo. The name is probably derived from that of an Arabic-Greek family that moved to Gozo from Sicily. Ta’ Sannat is best known for the Ta’ Ċenċ plateau on the edge of the village and its spectacular Ta’ Ċenċ cliffs, the highest cliffs in Gozo.

The plateau is typical Maltese garigue rich in flora and fuana. It is also the site of a number of prehistoric remains, including sparse remnants of L-Imramma Temple and three dolmens (made up of, a roughly shaped horizontal limestone slab supported on three sides by blocks of stone standing on end).

The plateau overlooks the Hanżira valley, a natural gorge with steep rocky sides separating Ta’ Sannat from the village of ix-Xewkija, of which there are excellent views. The valley, due to its steep rocky sides, has little sign of human interference and leads down to Mġarr ix-Xini Bay – a delightful spot for swimming and diving.

Ta’ Sannat was one of the first villages in Gozo to become an independent parish in 1688. The present church, dedicated to St. Margaret the Martyr, was built on the site of an earlier church in 1718 and consecrated in 1755 and again, after the significant structural changes, in 1868. The church has a fine altarpiece by Stefano Erardi.

The village festa is celebrated each year around the third week of July. 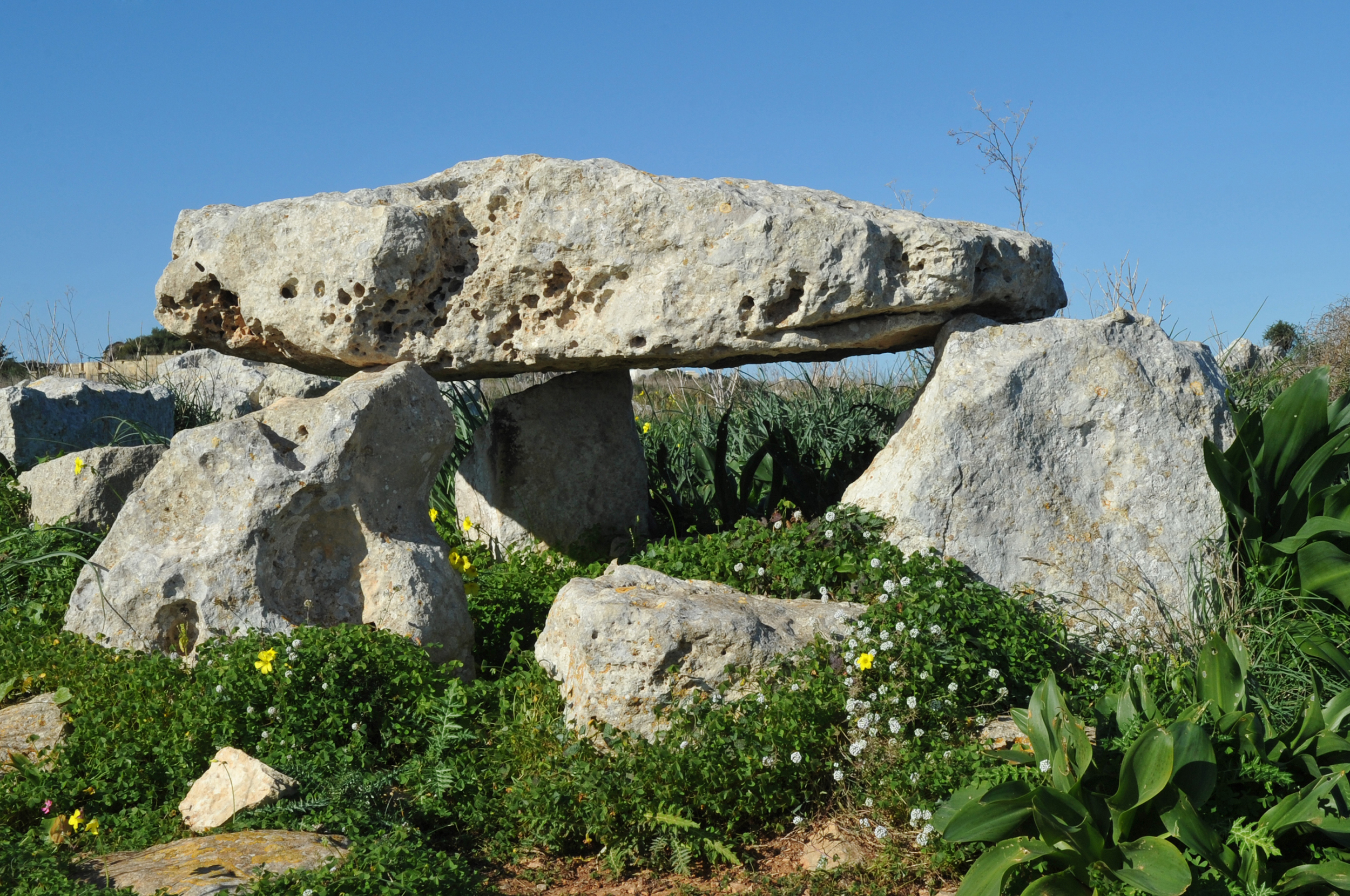 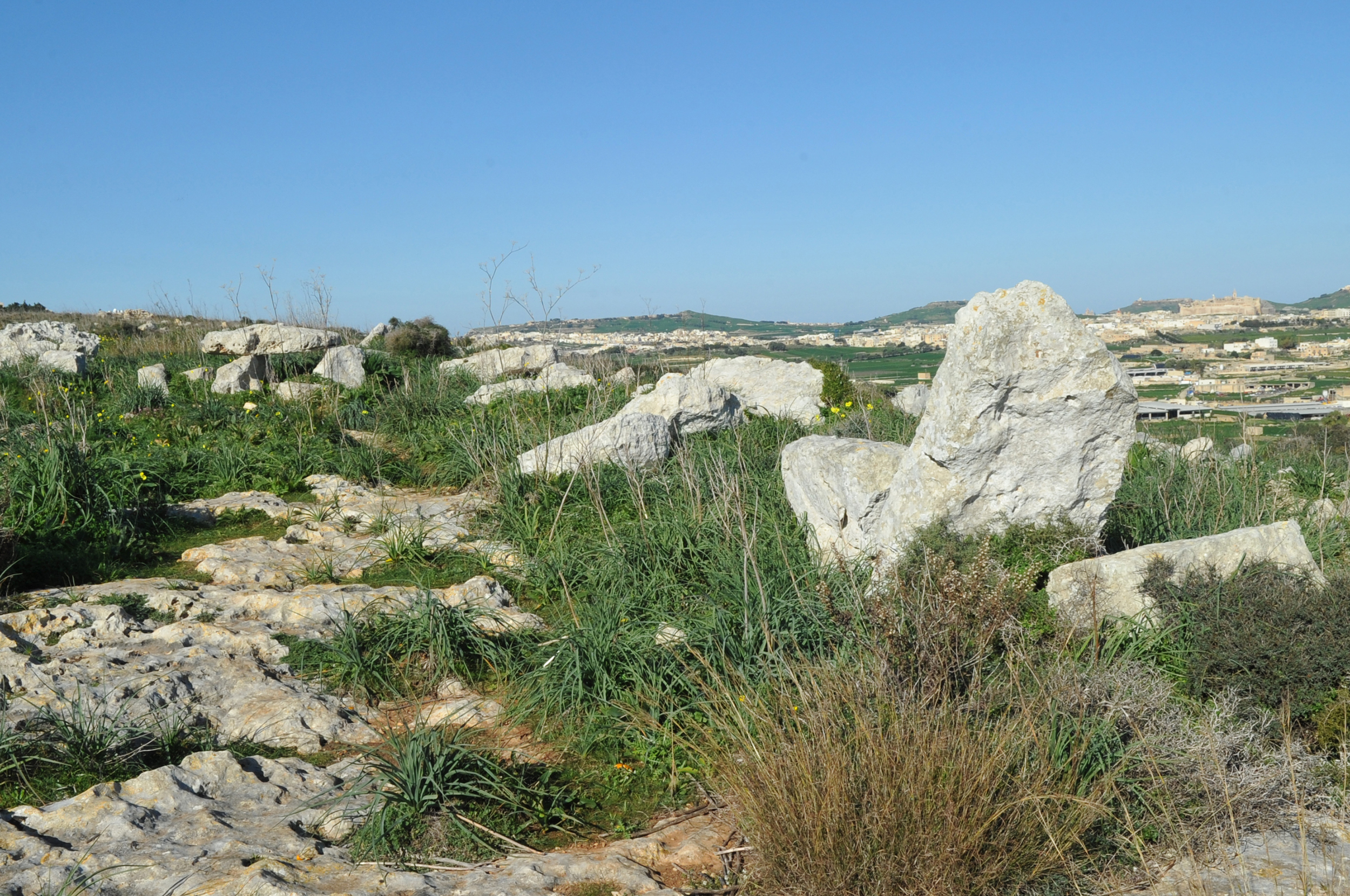 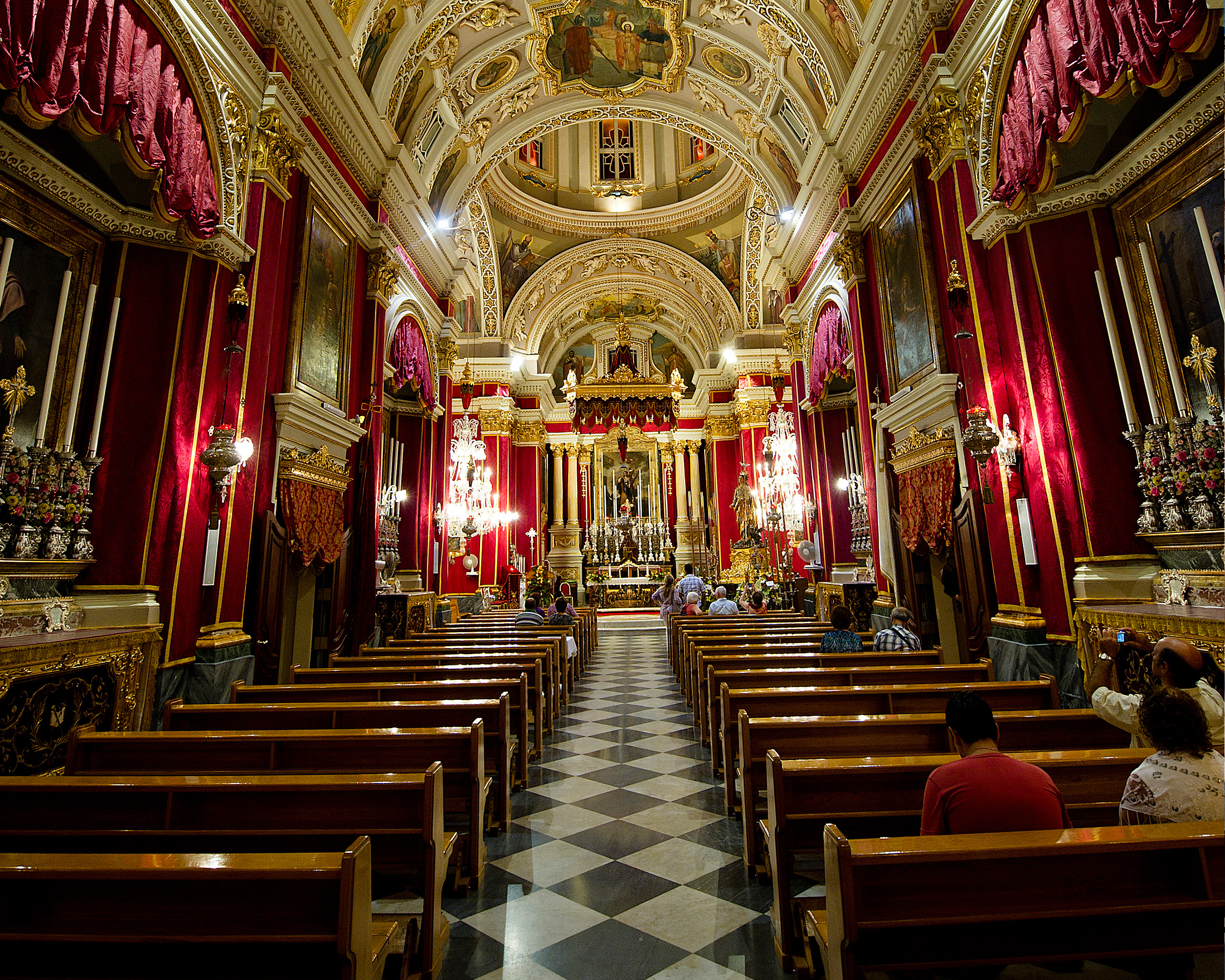