Probably built in around 1540 and certainly documented from 1615, this is the oldest surviving chapel in Gozo situated on the outskirts of Xewkija. Dedicated to St Cecilia, patroness of sacred music (whose feast day is November 22), it was completely restored prior to 1630 and functioned intermittently as a church until 1644 when it was declared unfit for the celebration of mass and deconsecrated.

This small stone church is the best example of the many unaisled chapels that once dotted the countryside of Gozo. Like other late medieval chapels it is a plain cube except for the slight pitch of the roof. Its floor measures seven by seven metres, nearly a perfect square. It is divided into four bays by three slightly pointed arches rising from wall piers to hold up the shallow pitched stone roof. At the entrance, three steps lead down to the chapel floor which is about a metre below ground level. The only light source inside is a single rectangular window over the door.

In 1613, the neighbouring tower was built; affording a degree of protection to the farming community of the area but the socio-economic conditions and ecclesiastical policy of the period signaled the beginning of the end for the chapel – despite considerable local support for it to stay open. After periods of closure in 1630 and 1634, in 1635, a devotee, Pasquale Muscat, is recorded as having given the sum of six tari per year for the maintenance of the church. This payment, however, seems to have ended with his death, which is registered in 1644, shortly before the final deconsecration of the chapel.

A few years later ix-Xewkija became the first rural parish of Gozo and the building of the parish church of St. John the Baptist meant that the centre of religious activity shifted east. The abandoned church became an ancillary building to the St Cecilia tower and may even have been used to house a mule-powered mill. The tower and church were listed as Grade One monuments in 1996 but little was done to protect the chapel which was battered by weather and vandalism until it was finally entrusted to Wirt Għawdex (Gozo Heritage) in 2008. It has now been fully restored and is open to visitors as well as hosting lectures, exhibitions, concerts and even business conferences. 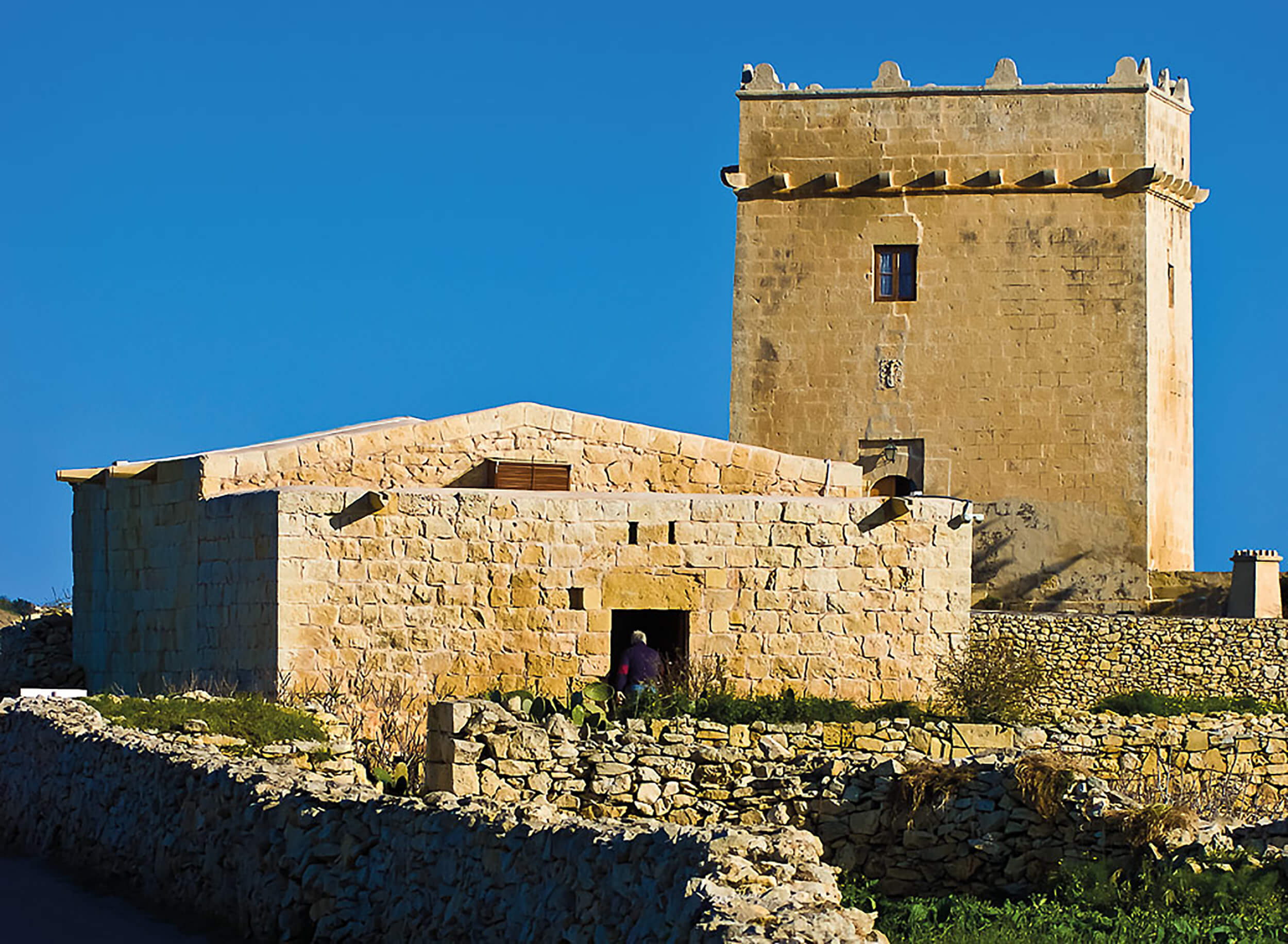 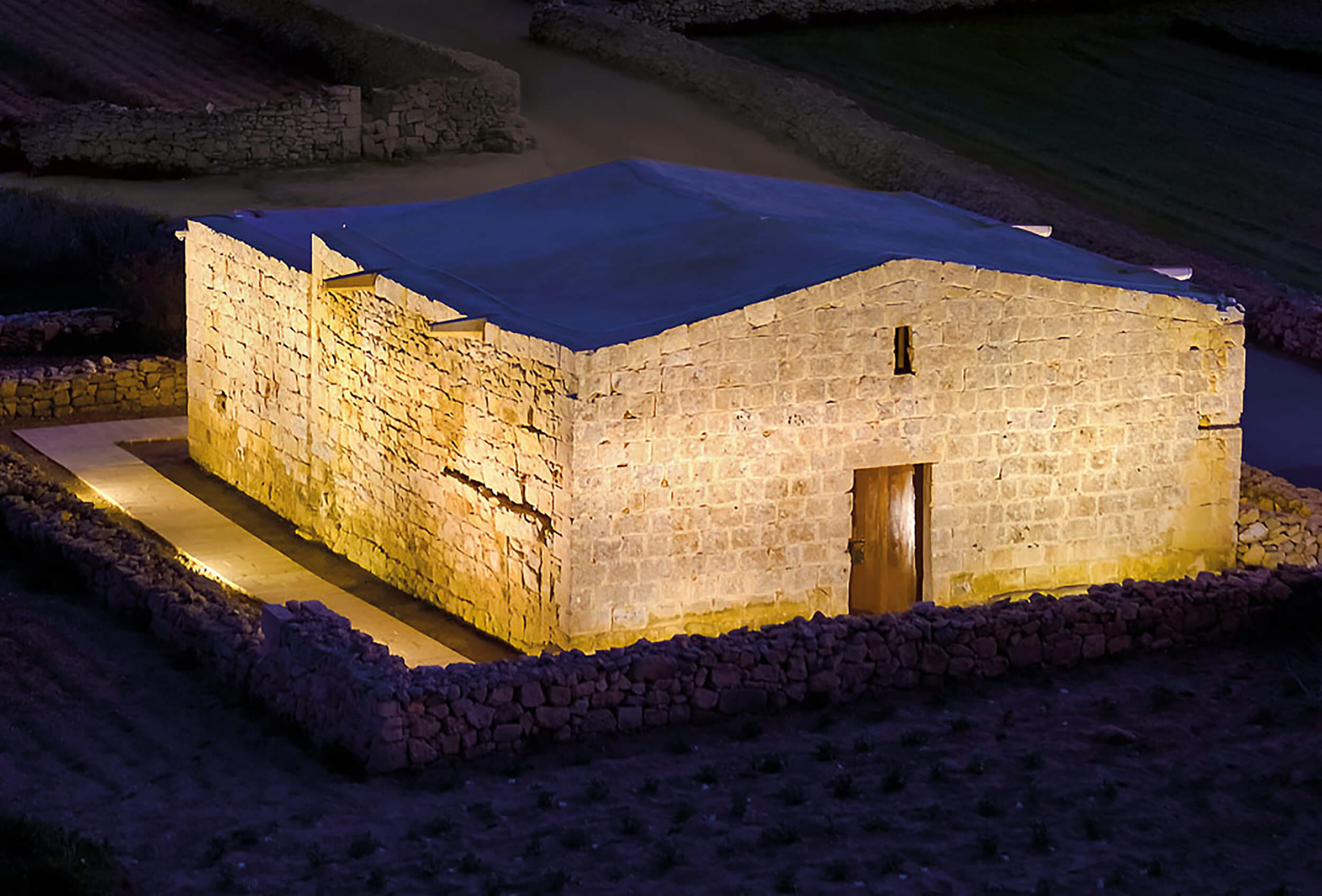 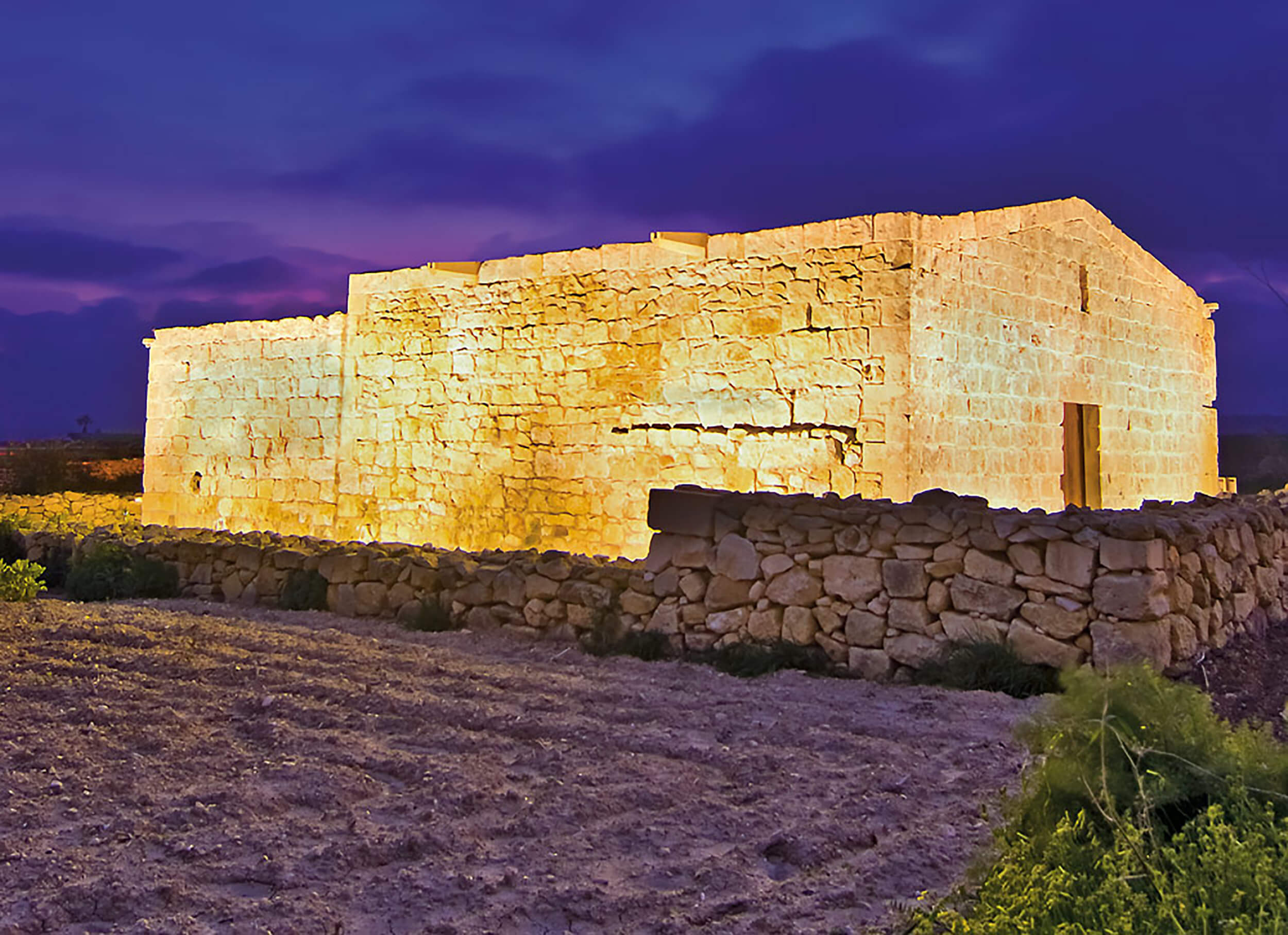 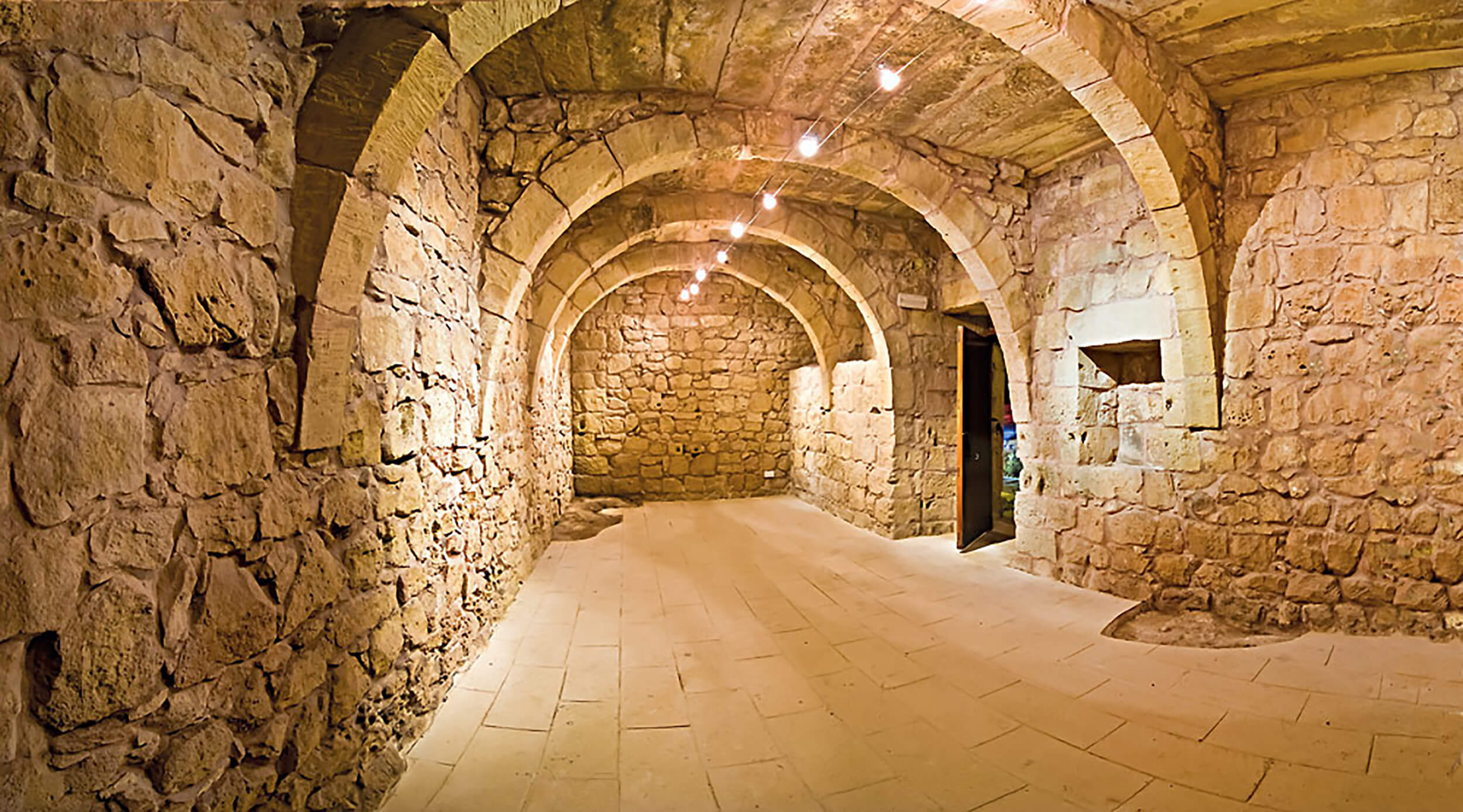 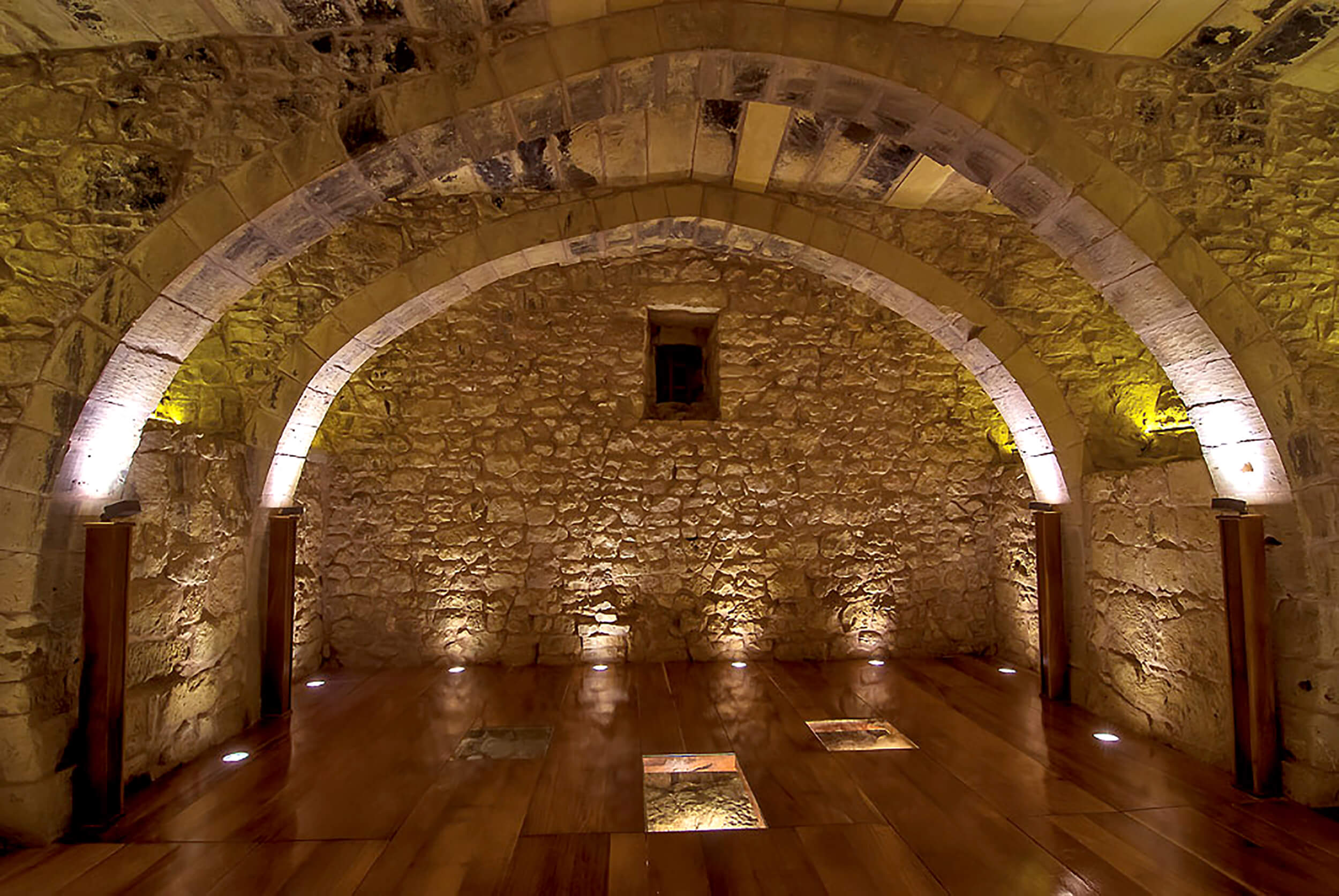 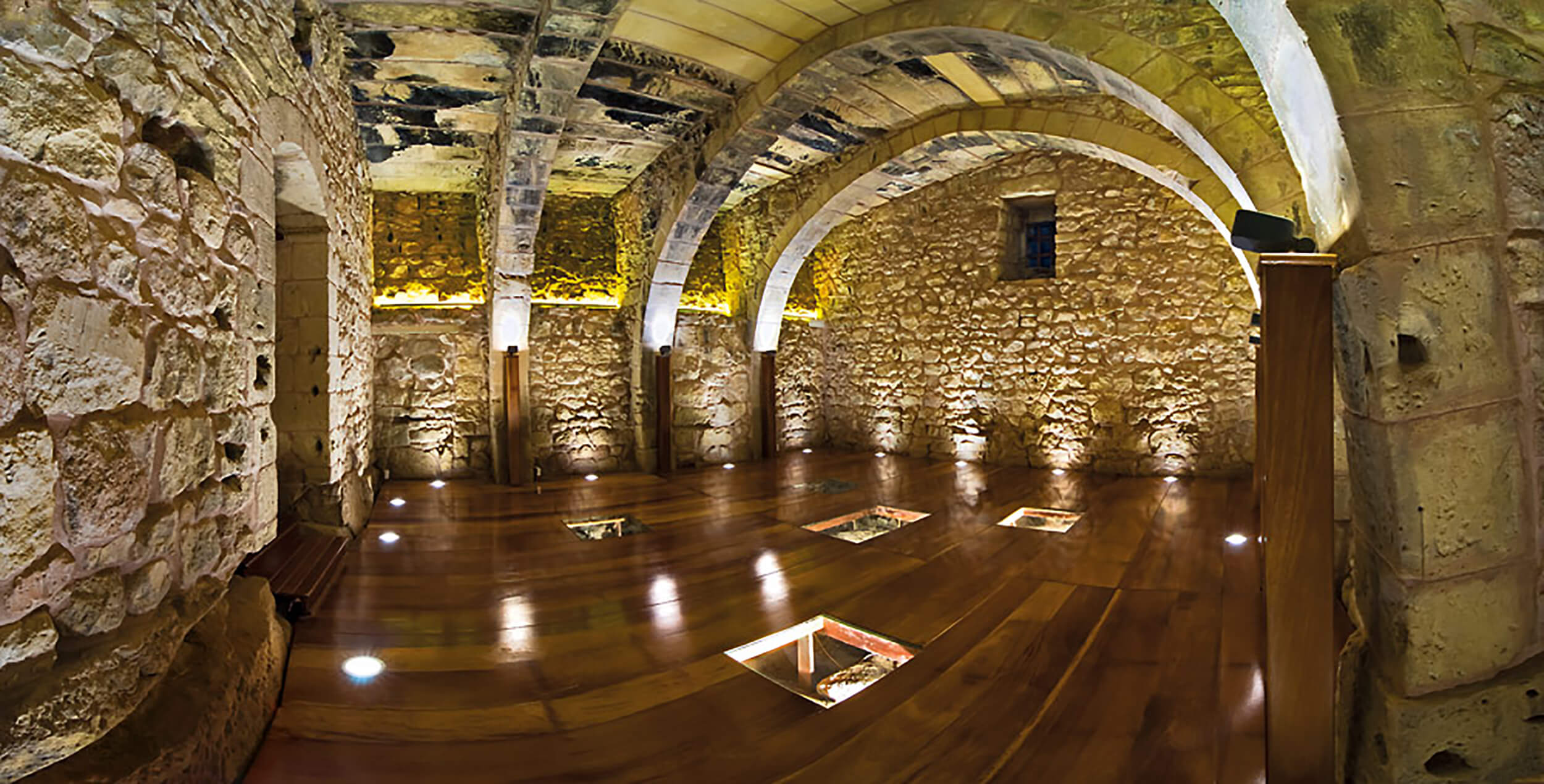