The peaceful hamlet of Santa Lucija is officially part of Ta’ Kerċem but is quite distinct, with its rustic church square, calm atmosphere, and picturesque charm. It is positioned between three hills namely Għar Ilma, Il-Mixta, and Santa Lucija, each of which bears a natural water spring, making the surroundings one of the most fertile areas of Gozo. Santa Lucija is small and inhabited mainly by country folk in a few houses scattered around an old chapel dedicated to St. Lucy. The people here cling stubbornly to a traditional way of life, and shepherds can still, especially in winter and spring, graze their sheep on the green pastures around the village. A number of old farmhouses in the area have been discreetly converted into country villas some of which are available for rent. This quiet area boasts of some stunning countryside views, an ideal place for writers. 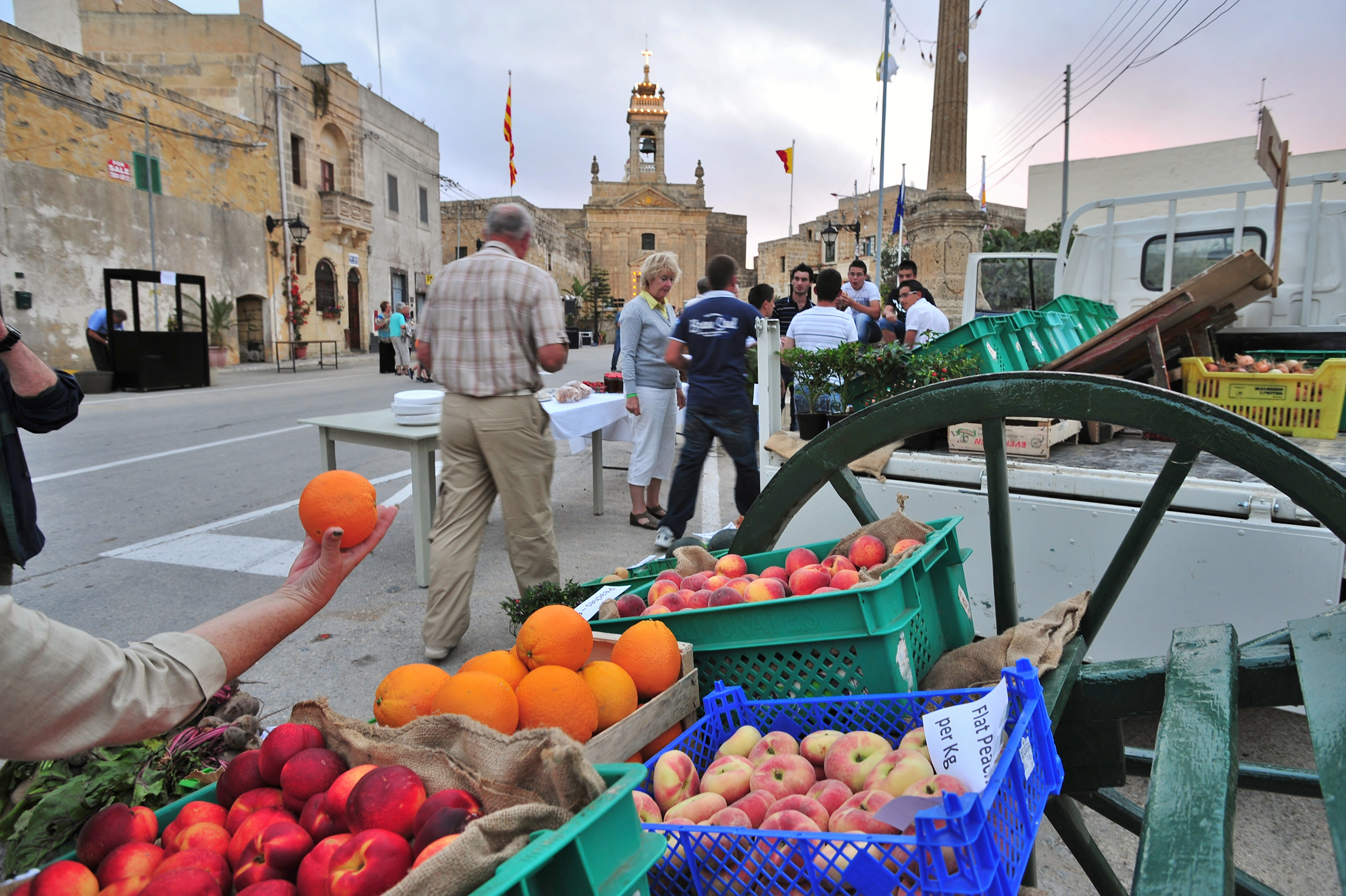 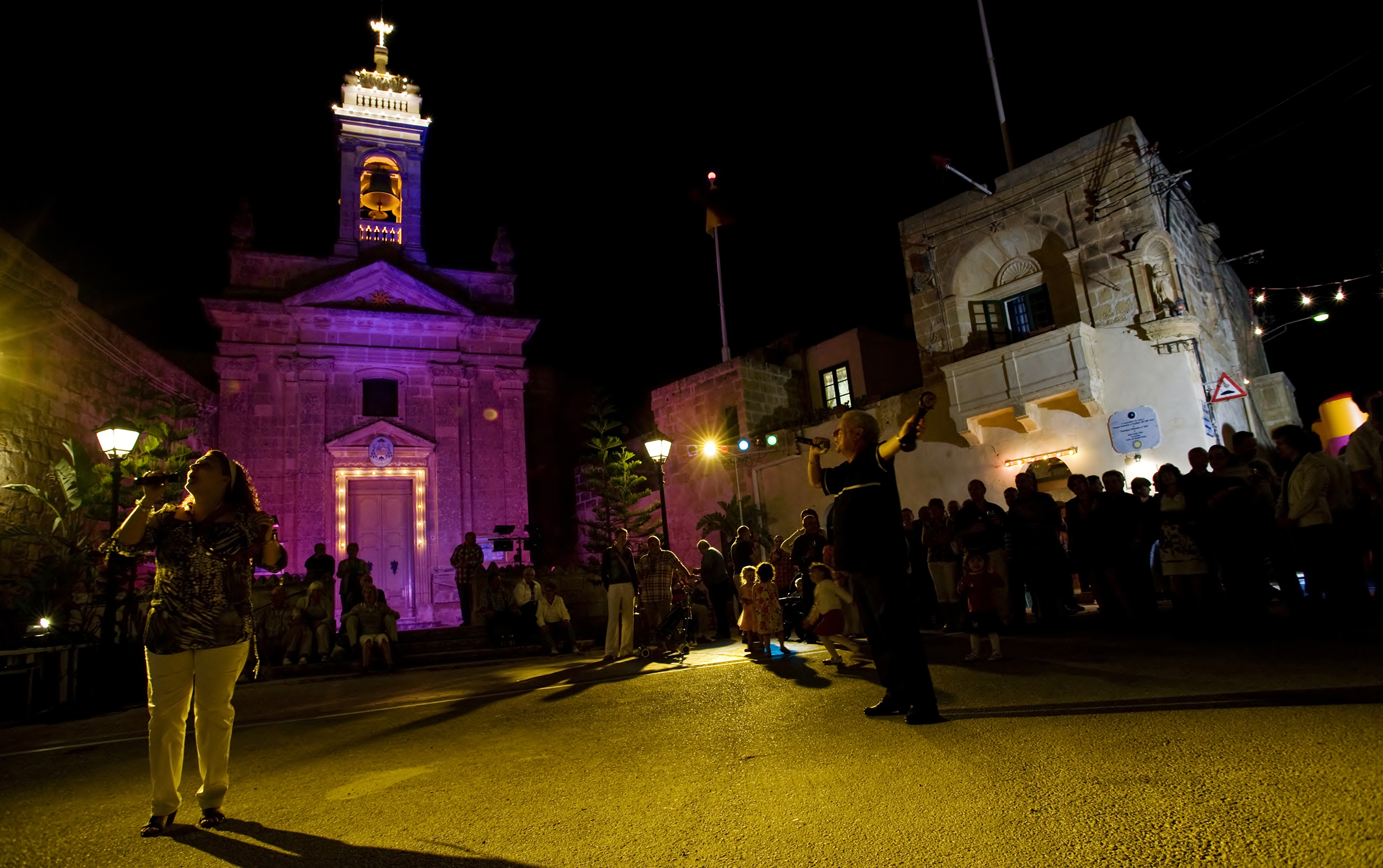 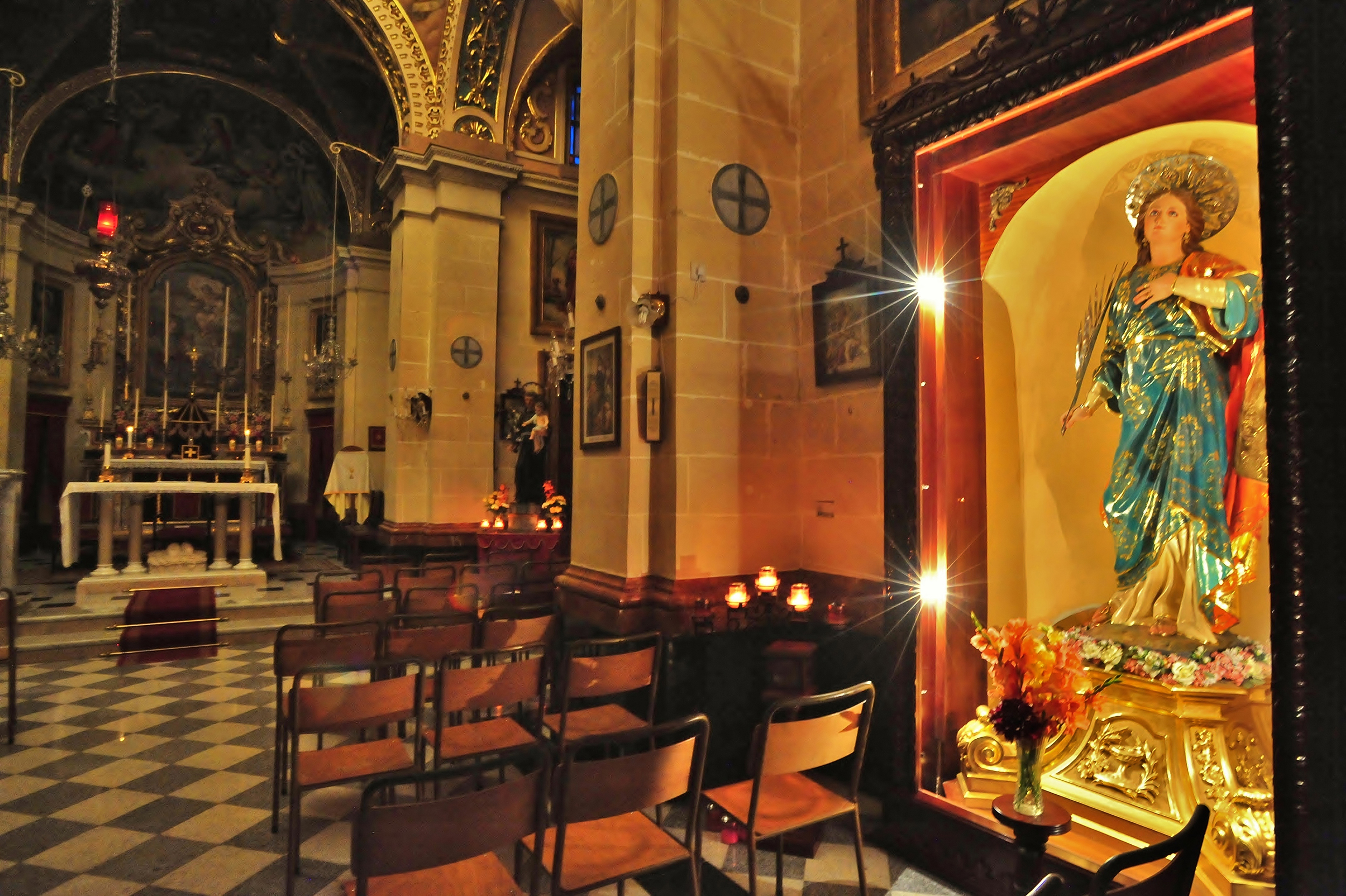 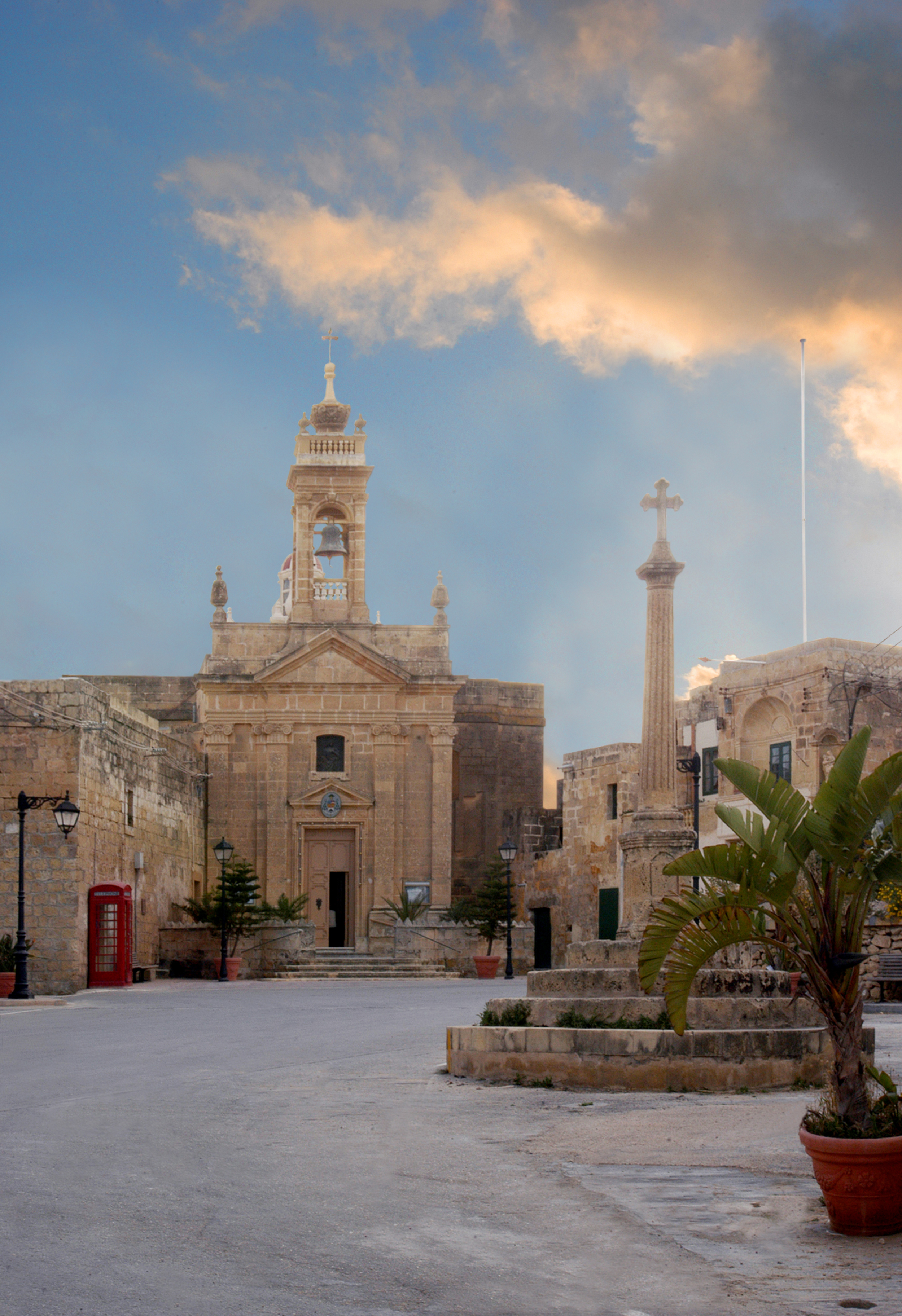