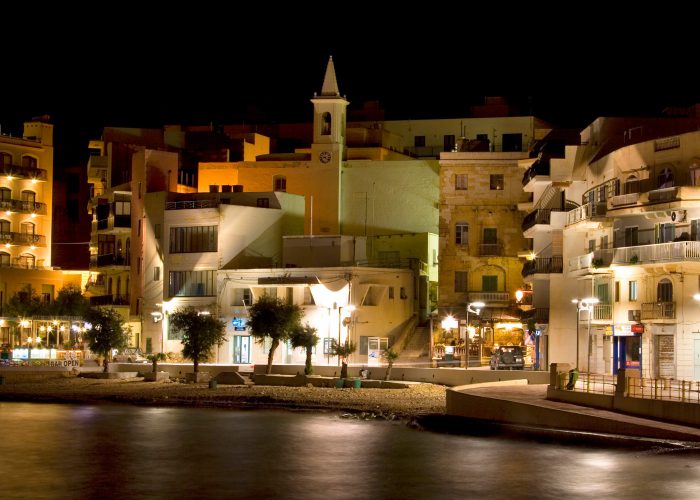 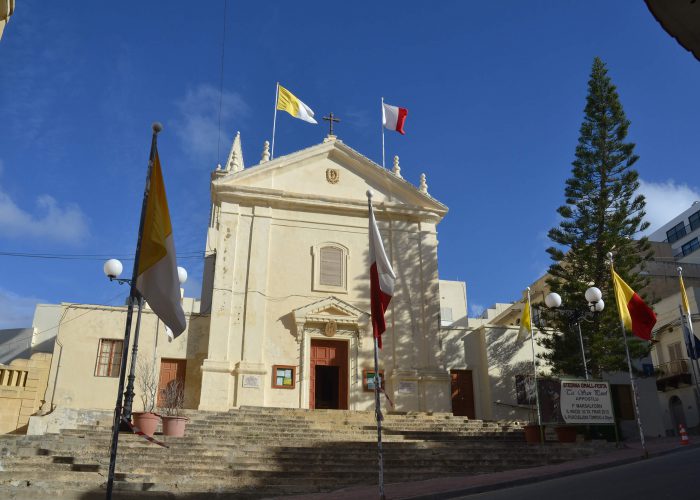 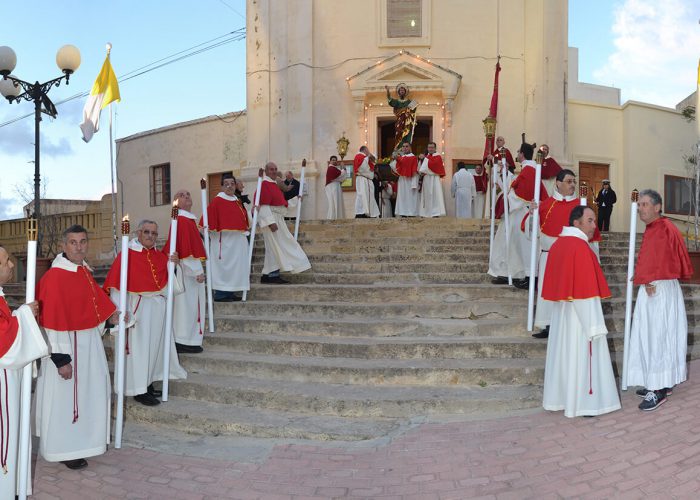 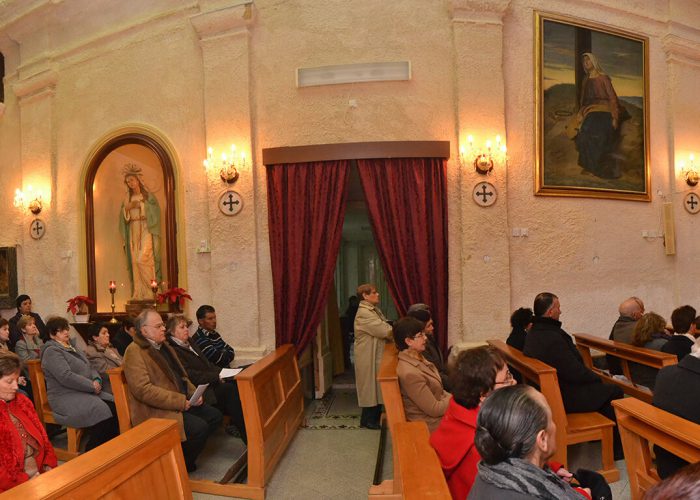 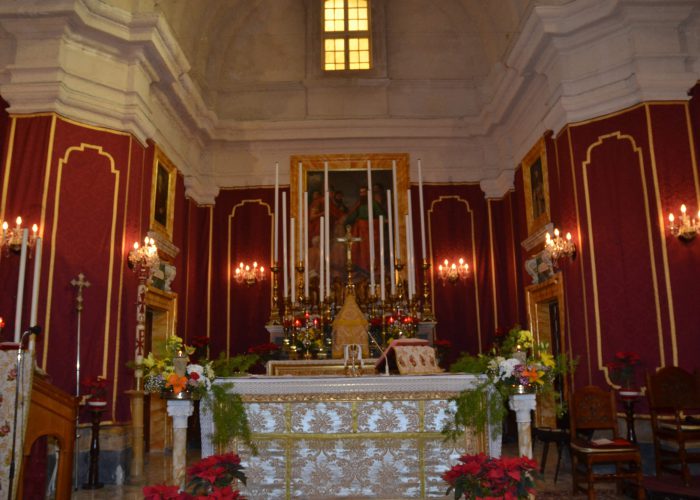 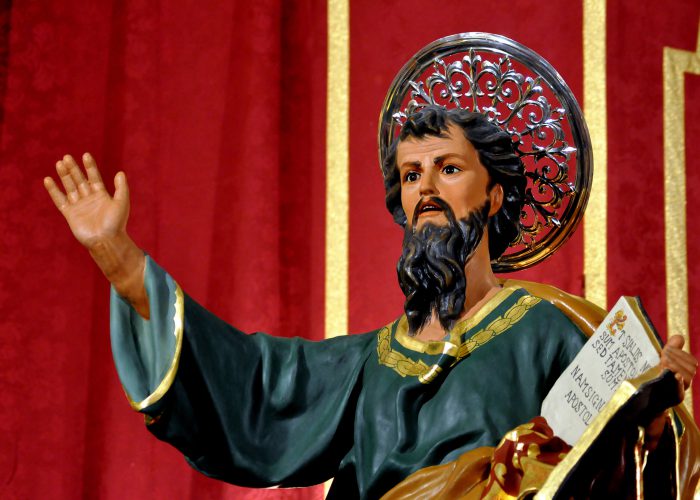 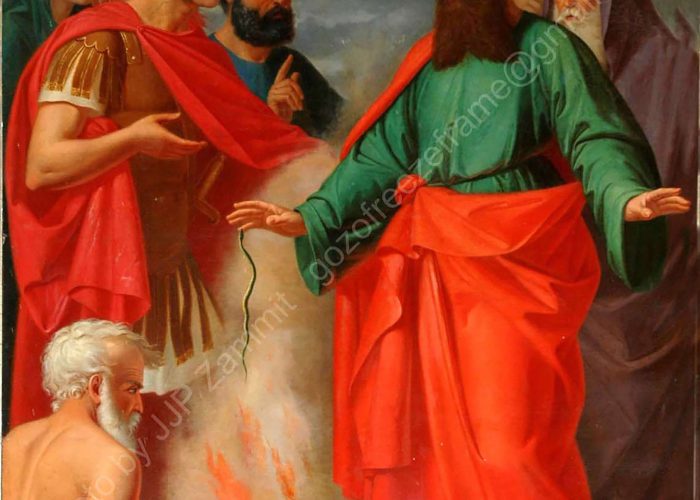 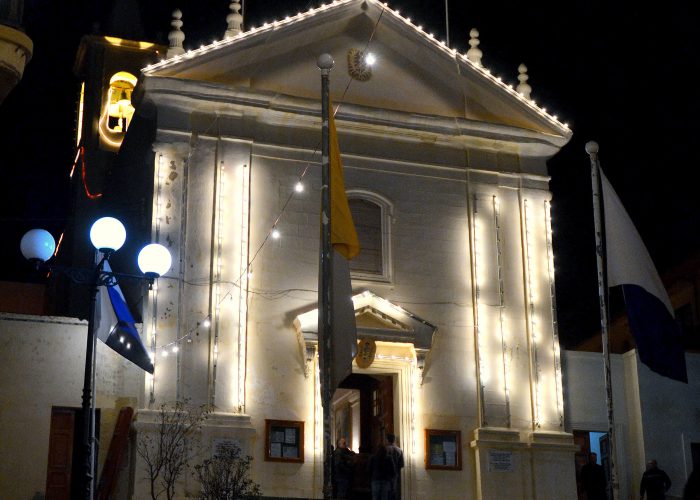 The church in Marsalforn is dedicated to Saint Paul Shipwrecked. As recorded in the Acts of the Apostles, St.Paul was shipwrecked on Malta, but according to tradition it was from Marsalforn that he subsequently embarked for Sicily and Rome.

The church was originally raised in the fourteenth century but has been rebuilt and enlarged many times. The foundation stone of the present church was laid in 1730.

The feast of St Paul is celebrated on 10th February.