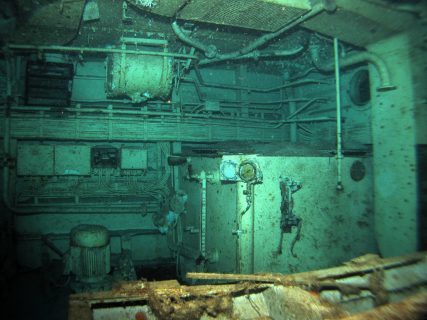 The P31 was built in the 1960’s in former East Germany as a Kondor Class boat designed as a minesweeper. She is 52m long and served as a patrol boat for the Armed Forces of Malta from the mid-1990’s until 2004. She was scuttled for divers in 2009 and lies perfectly upright on a sandy bottom at a maximum depth of only 20m., Ideal for Open water divers. 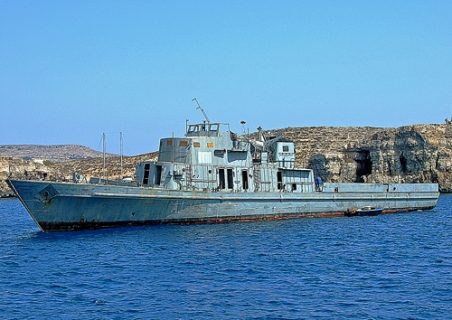 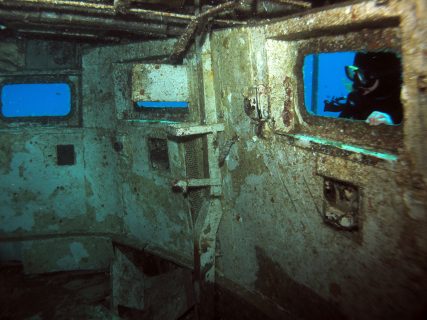