This specialist storehouse next to St John’s Cavalier in the Gozo Citadel was where the gunpowder was stored for the Citadel’s guns in the late seventeenth and eighteenth centuries.

In the age of gunpowder older fortifications had to be adapted to cope with heavy guns. At the turn of the eighteenth century, Gozo’s Citadel was armed with between thirty and forty artillery pieces, several mortars and close to four hundred muskets. Needless to say, the effectiveness of these weapons relied on a ready supply of good quality gunpowder. This had to be stored somewhere that was both accessible and protected from enemy fire. This gunpowder magazine was added to an early seventeenth century rampart probably shortly before 1690.

It would have been accessible from today’s Triq Bieb l-Imdina yet hidden from enemy view, and beyond the reach of most of the enemy’s guns.

The gunpowder magazine is not of solid construction. It consists of a typical two-skinned wall perforated by a centrally placed door and two blind ventilation-slits. The roof (restored) follows the traditional technique of flat slabs on transverse arches, while the centrally-placed skylight looks to be a subsequent modification. Worth noting are the many graffiti on the stone blocks. Some are set high on the wall, suggesting the recycling of building blocks from earlier constructions as was customary at the time. 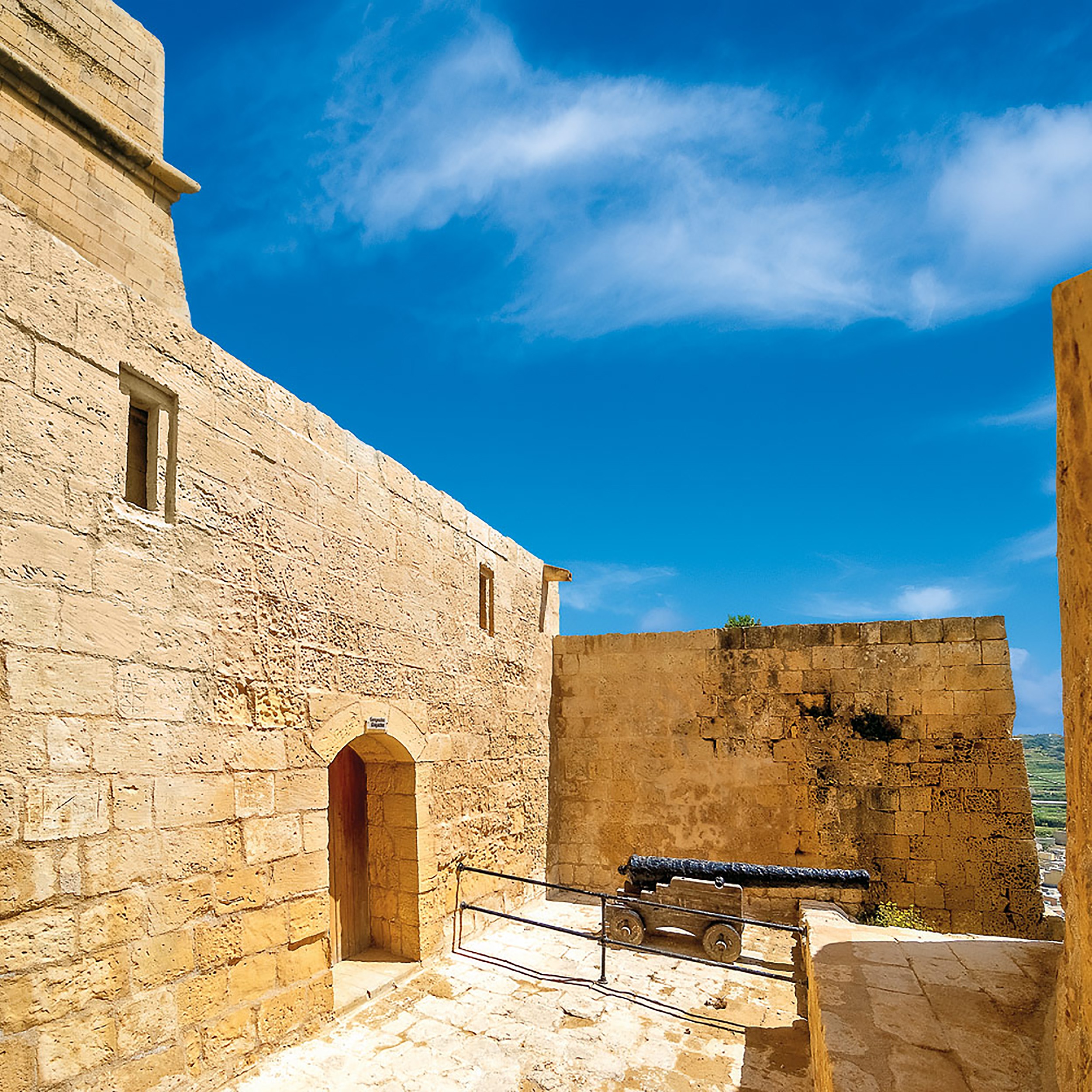 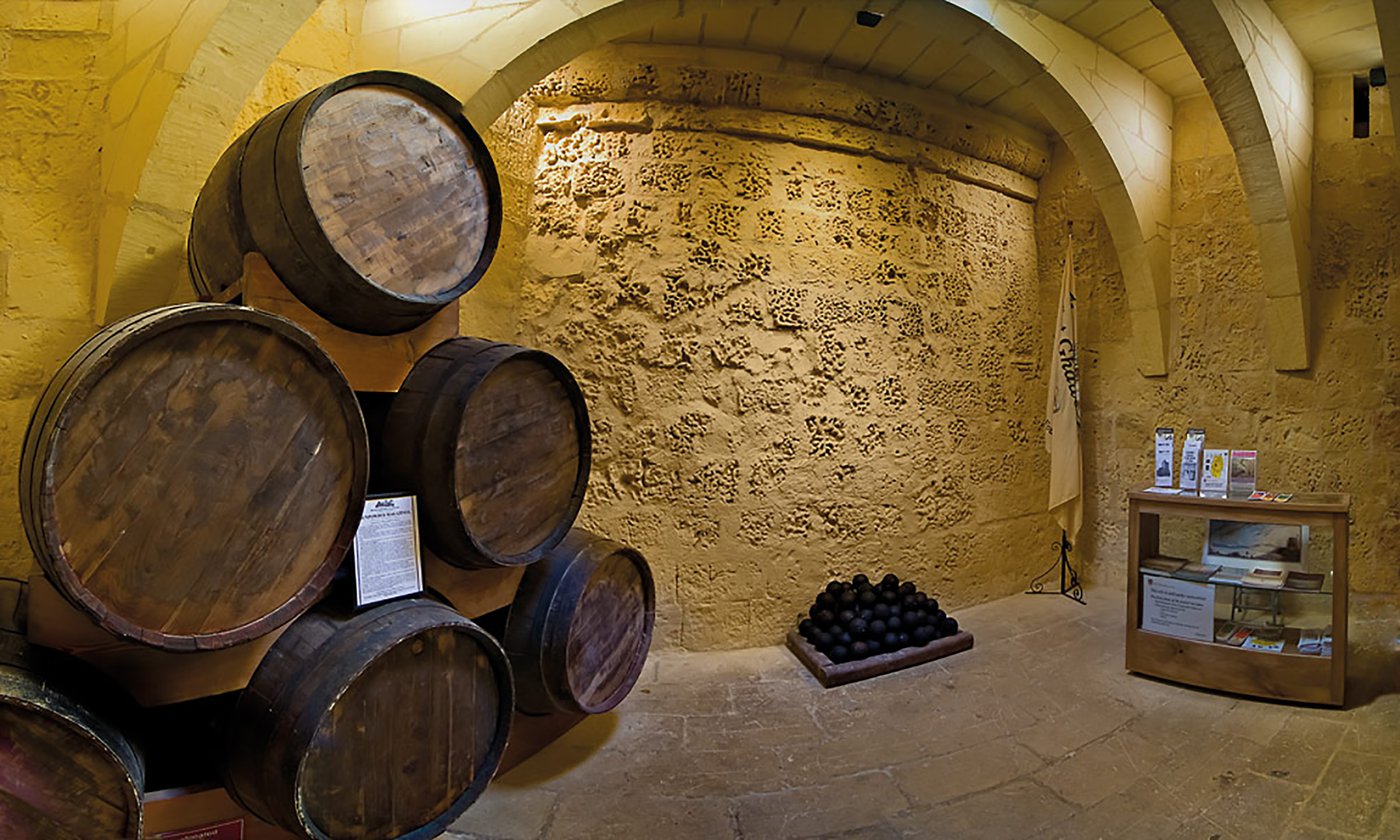