Ix-Xewkija, which lies half way between Mġarr Harbour and ir-Rabat, is the oldest village in Gozo and is best known for its awesome rotunda, the circular church at the centre of the village. Gozo’s largest church, its dome is a distinctive landmark visible across much of the island.

The Rotunda, which claims to have the third largest unsupported dome in the world (28m in diameter and 75m tall), was built in the twentieth century and dedicated to St. John the Baptist. In the impressive white limestone interior, eight concrete columns covered with stone support the elegant dome, which has an estimated weight of 45,000 tonnes. The interior shows off the versatility and texture of local limestone and the skills of local craftsmen. It is sparsely decorated with fine sculptures and modern paintings. The floor is of polished Carrara marble and the main altar is also carved in precious marble.

The ix-Xewkija rotunda, which is also the parish church, is the Seat of the Knights of the Order of St. John (also known as the Knights of Malta) and the festa is held each year on the closest Sunday to the 24th June.

The church was built as a replacement for an older church, the valuable stonework of which can still be seen in the Rotunda’s Scupture Museum. From here you can also take the lift up to the balcony of the dome for panoramic views over Gozo.

Ix-Xewkija is known for producing some of the best Gozitan stone masons and decorators of Maltese stone. They are also known for their skill at fishing and ix-Xewkija’s fishermen have kept alive the art of making traditional cane fish traps.

Ix-Xewkija has a long and distinguished history. It became the first parish outside ir-Rabat (Victoria) on the 27th November 1678 and was the first to gain official ‘village’ status. The name derives from Arabic meaning ‘an area of thorny wasteland’ though it bears no resemblance to any such thing today, being instead one of the Gozo’s larger villages.

Entering the village from the Mġarr Road one sees the remains of a Knights-period windmill erected in the time of Grand Master Perellos (1697-1720). This is a unique mill in Gozo because the ground floor is built in an octagon shape, which shows the eight principal wind directions.

Also worth a look are the chapel known as Madonna tal-Ħniena (Our Lady of Charity) which is dedicated to St Bartholomew and the tower and newly restored chapel of St Cecilia that lie on the edge of the village. The St Ċeċlia chapel is the oldest in Gozo.

On the coast beyond the village lies the beautiful unspoilt Mġarr ix-Xini Valley and access to the peaceful Bay of Mġarr ix-Xini which is a lovely place to swim, snorkel and dive. Ix-Xewkija is an ideal base for walking as well as abseiling in winter and spring. Also close to the village are a variety of important modern Gozo institutions including the University of Malta (Gozo Campus), the Gozo Football Stadium and the island’s Industrial Estate. 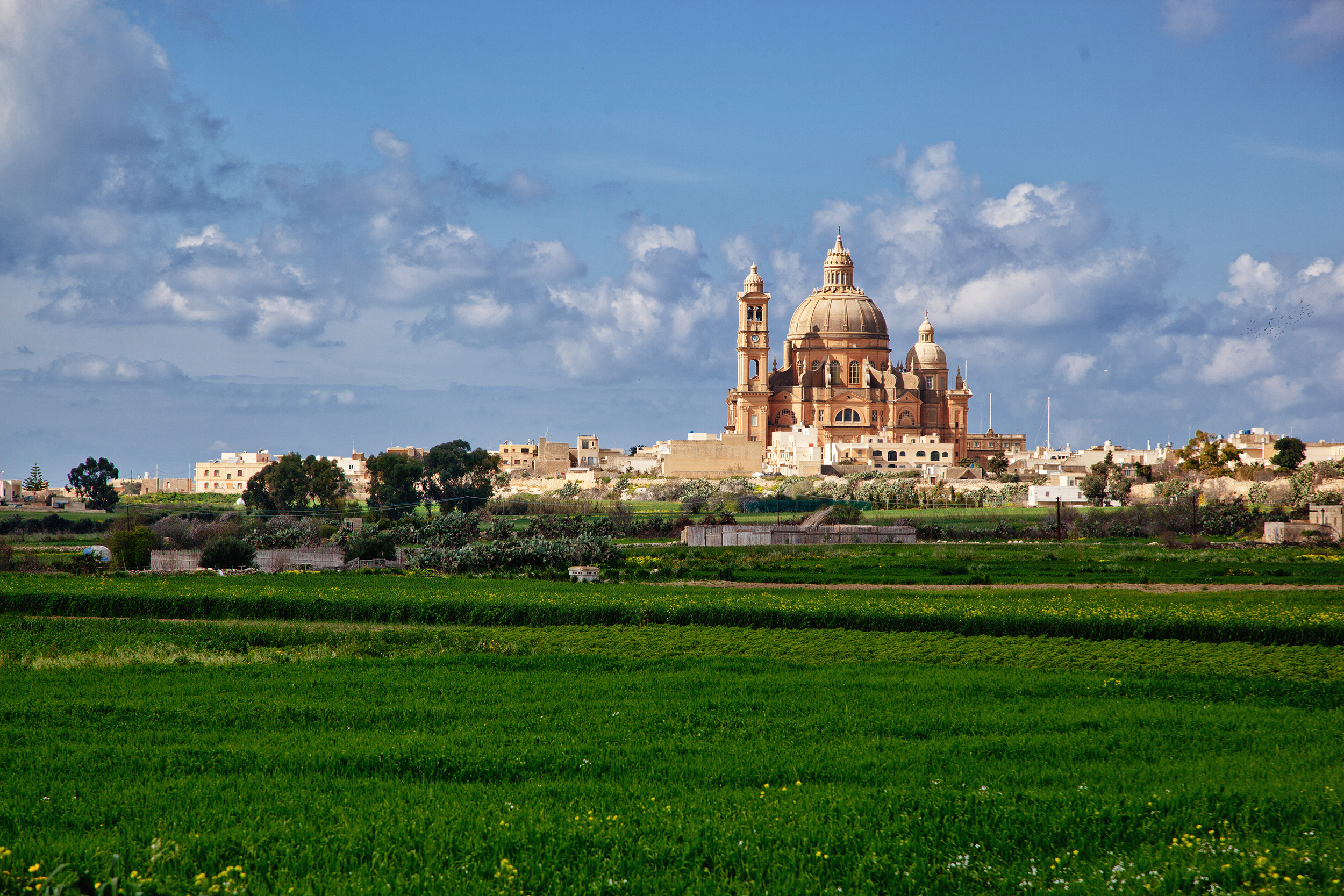 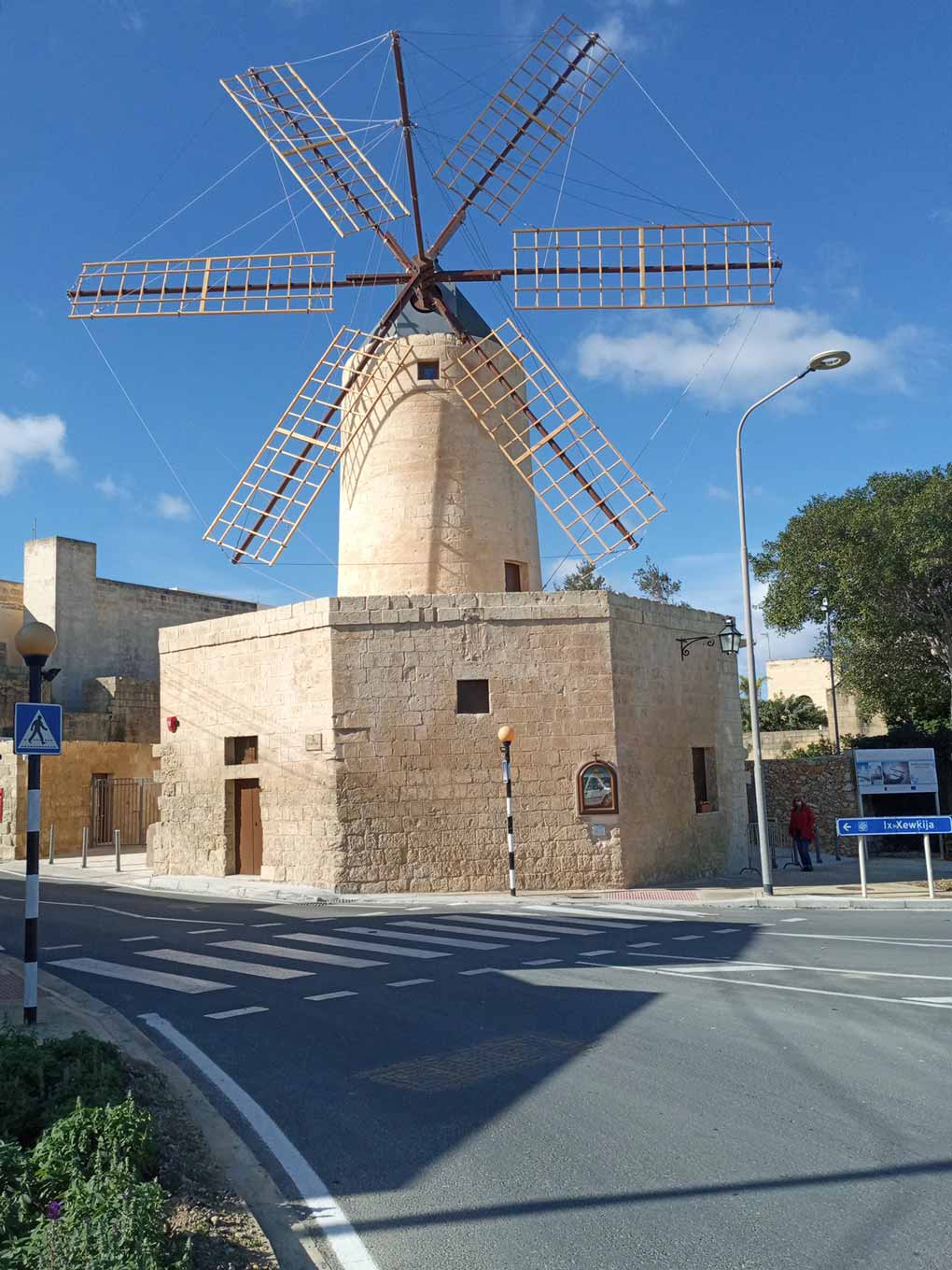 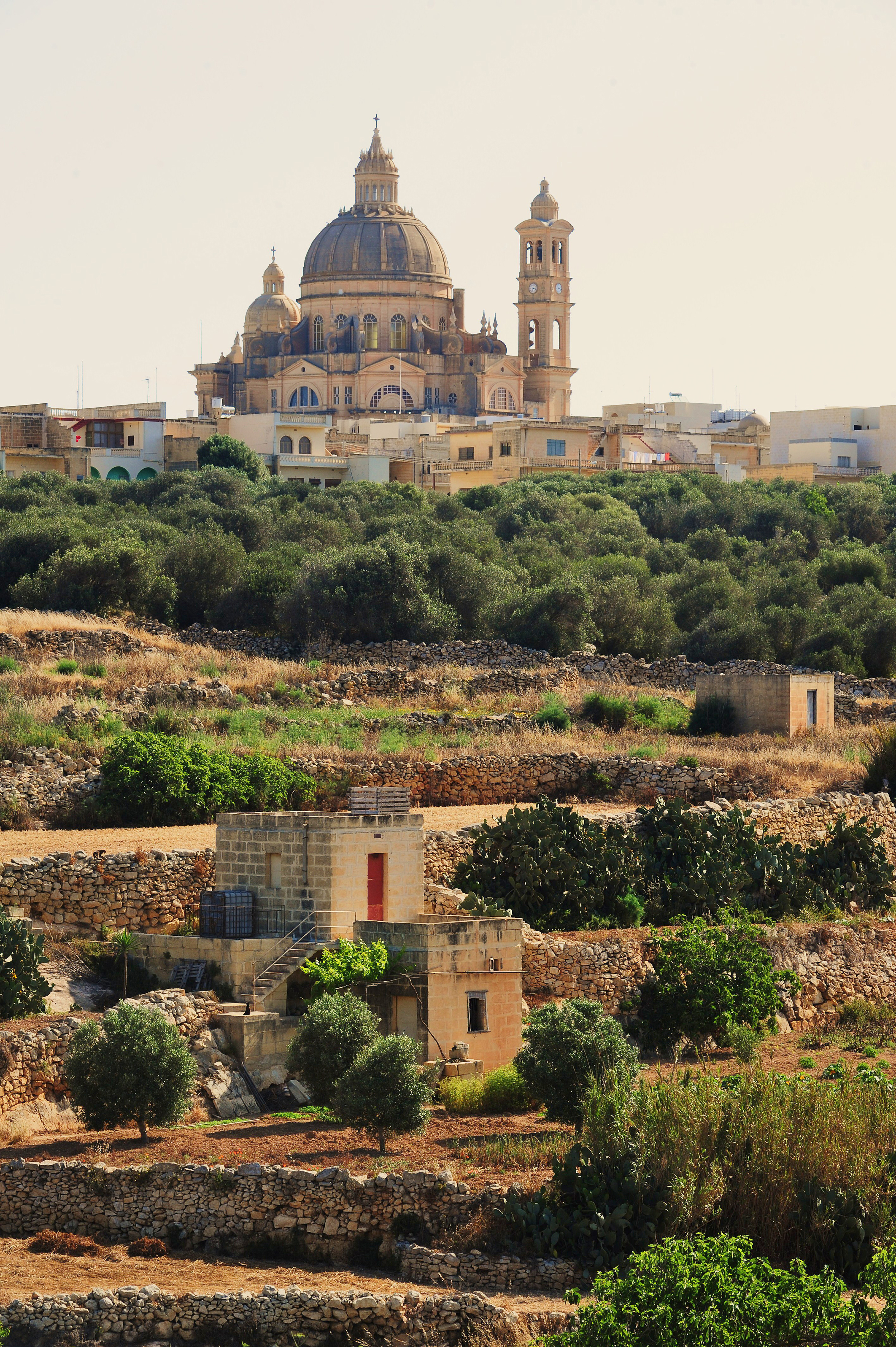 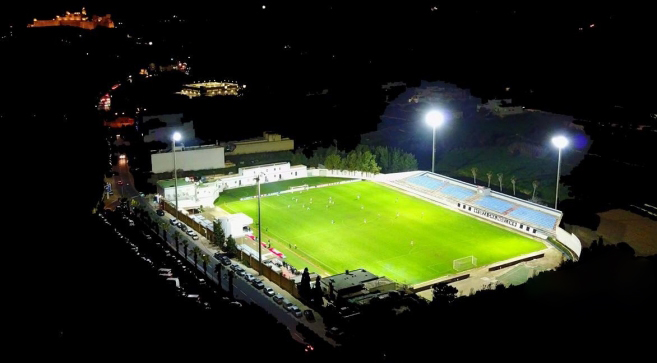 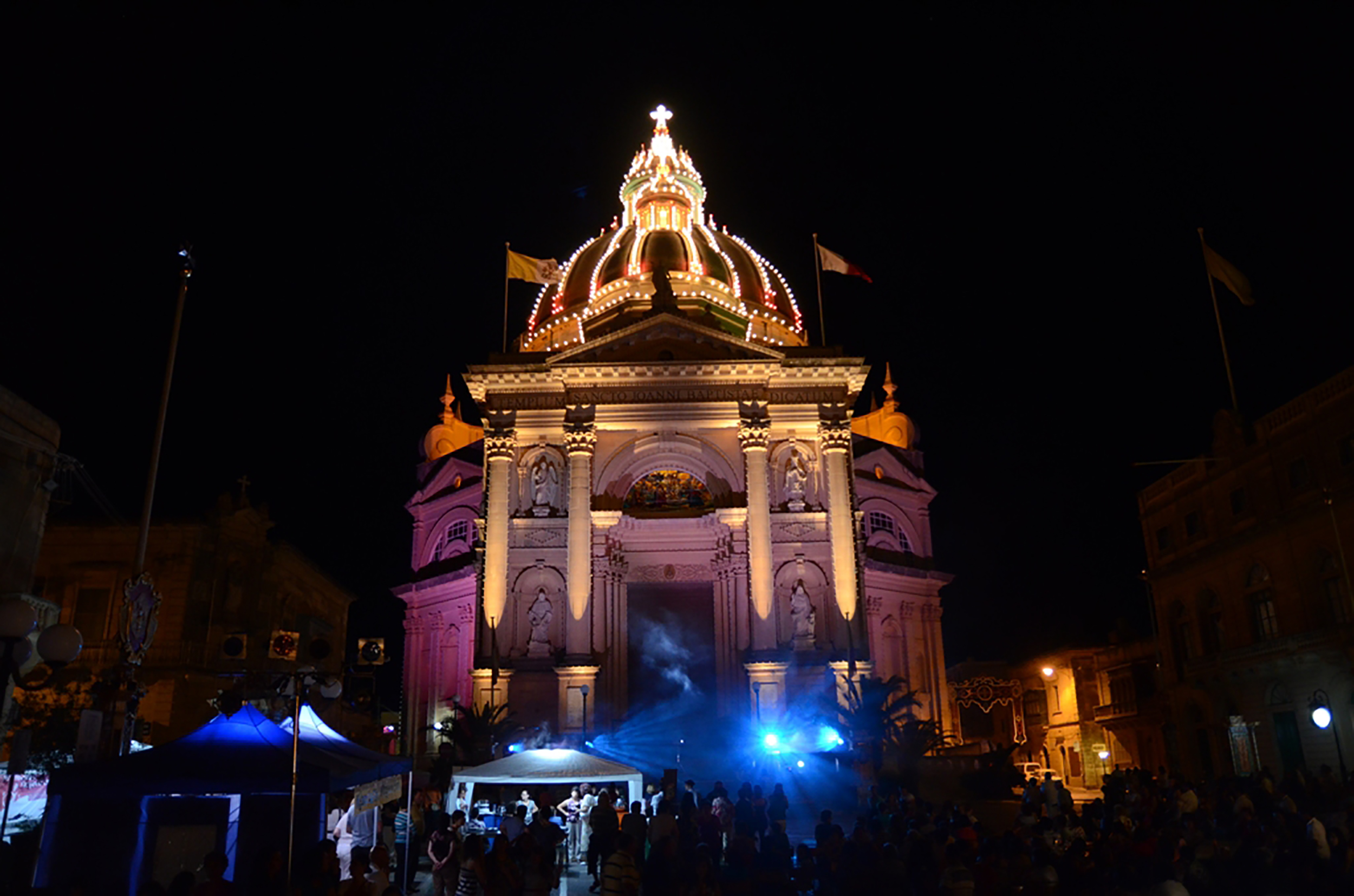 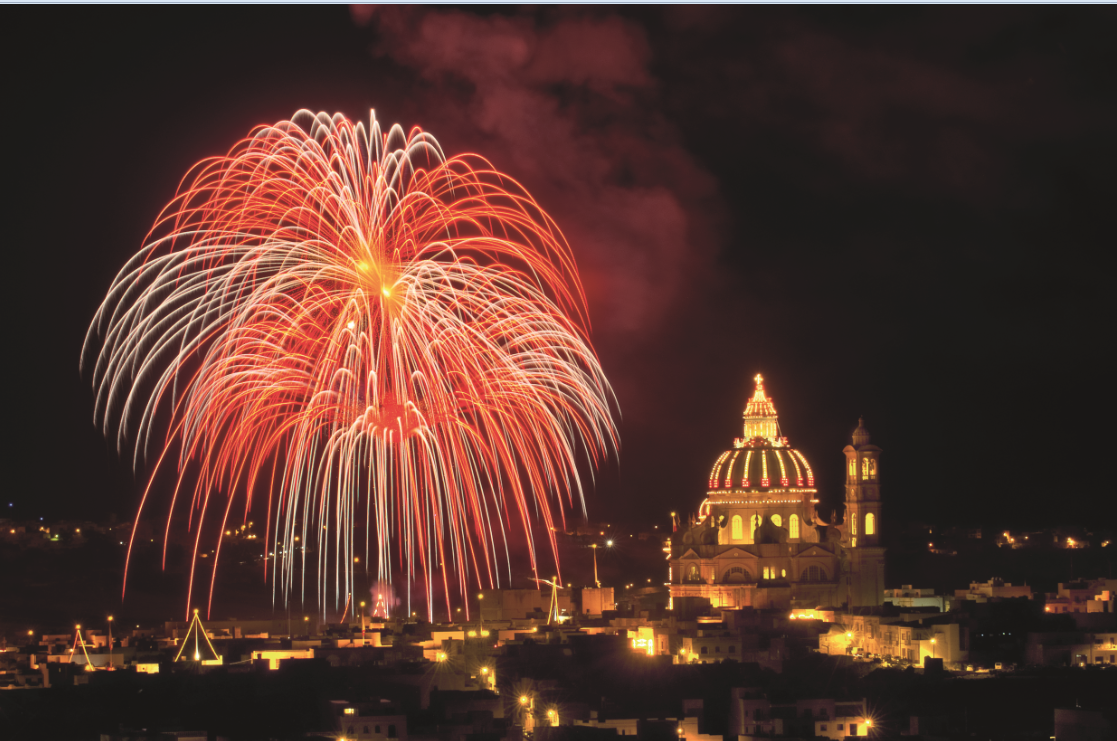 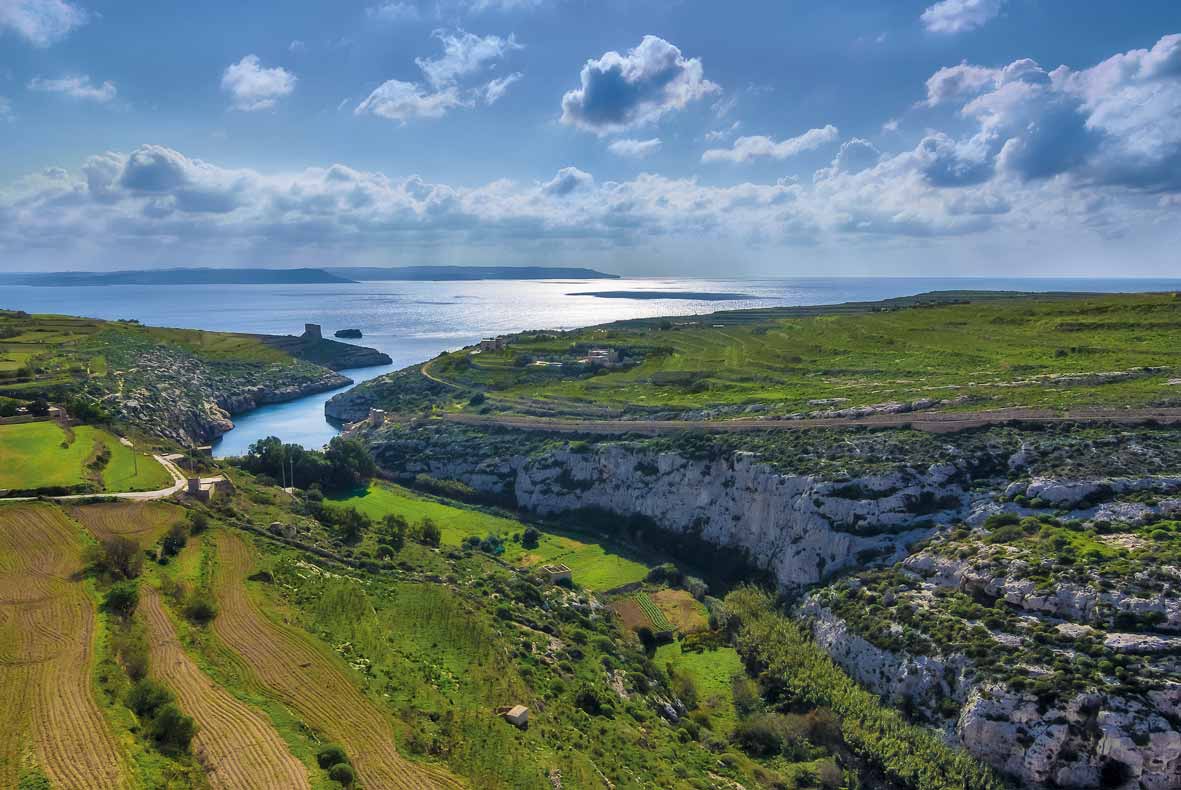 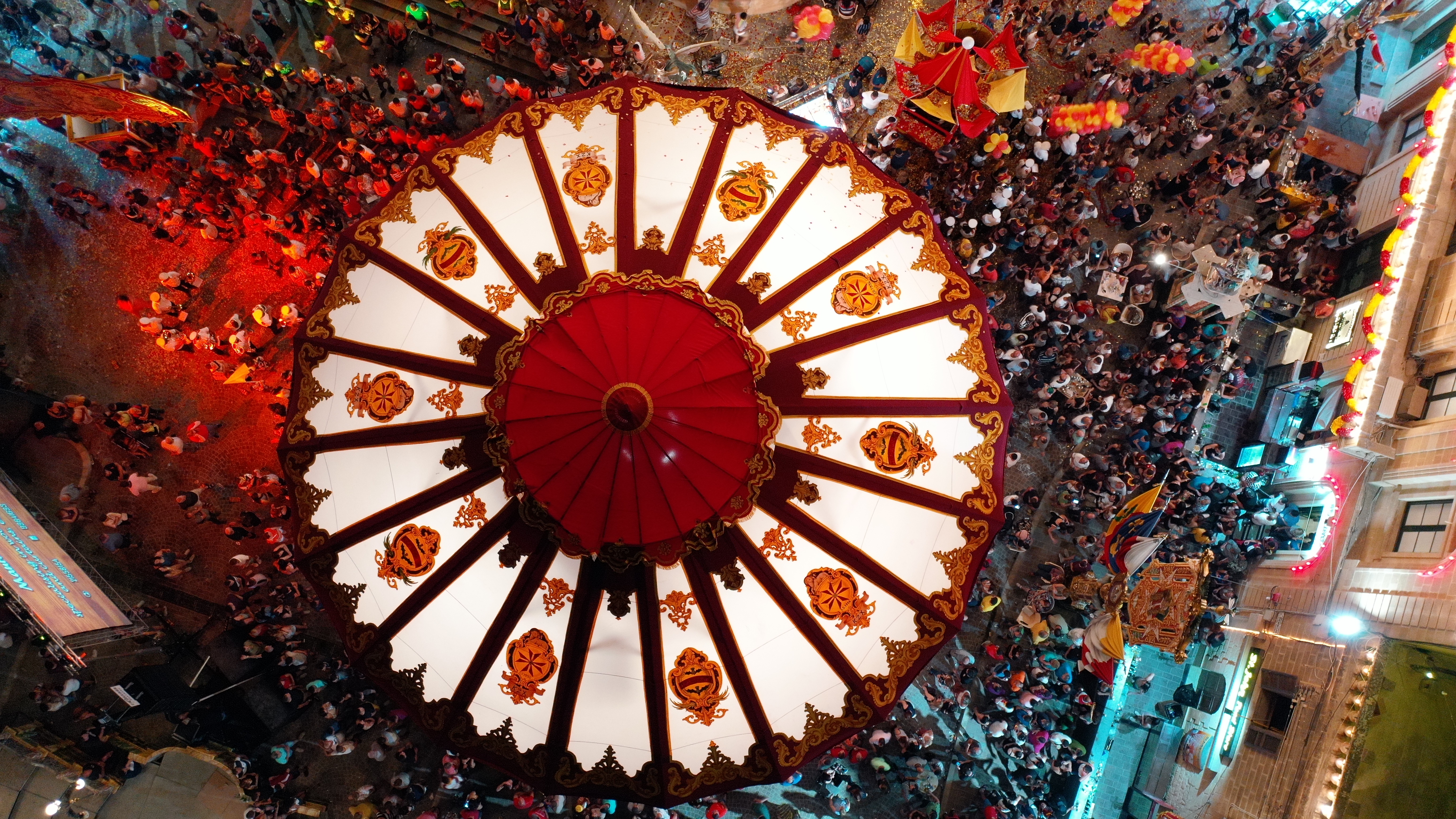 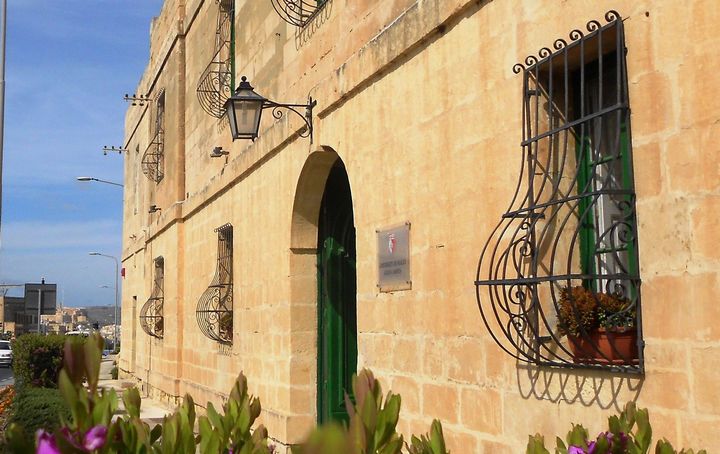 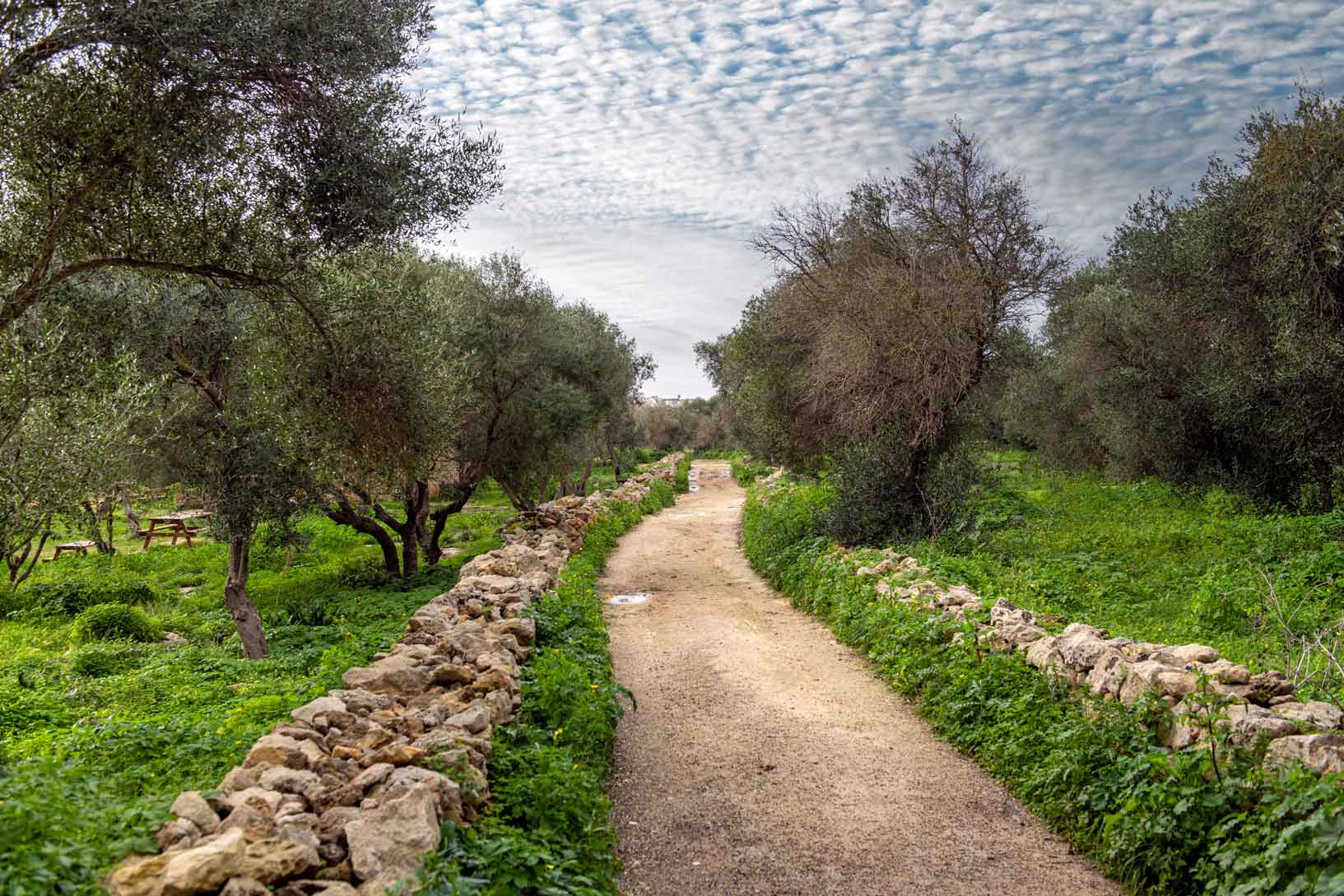 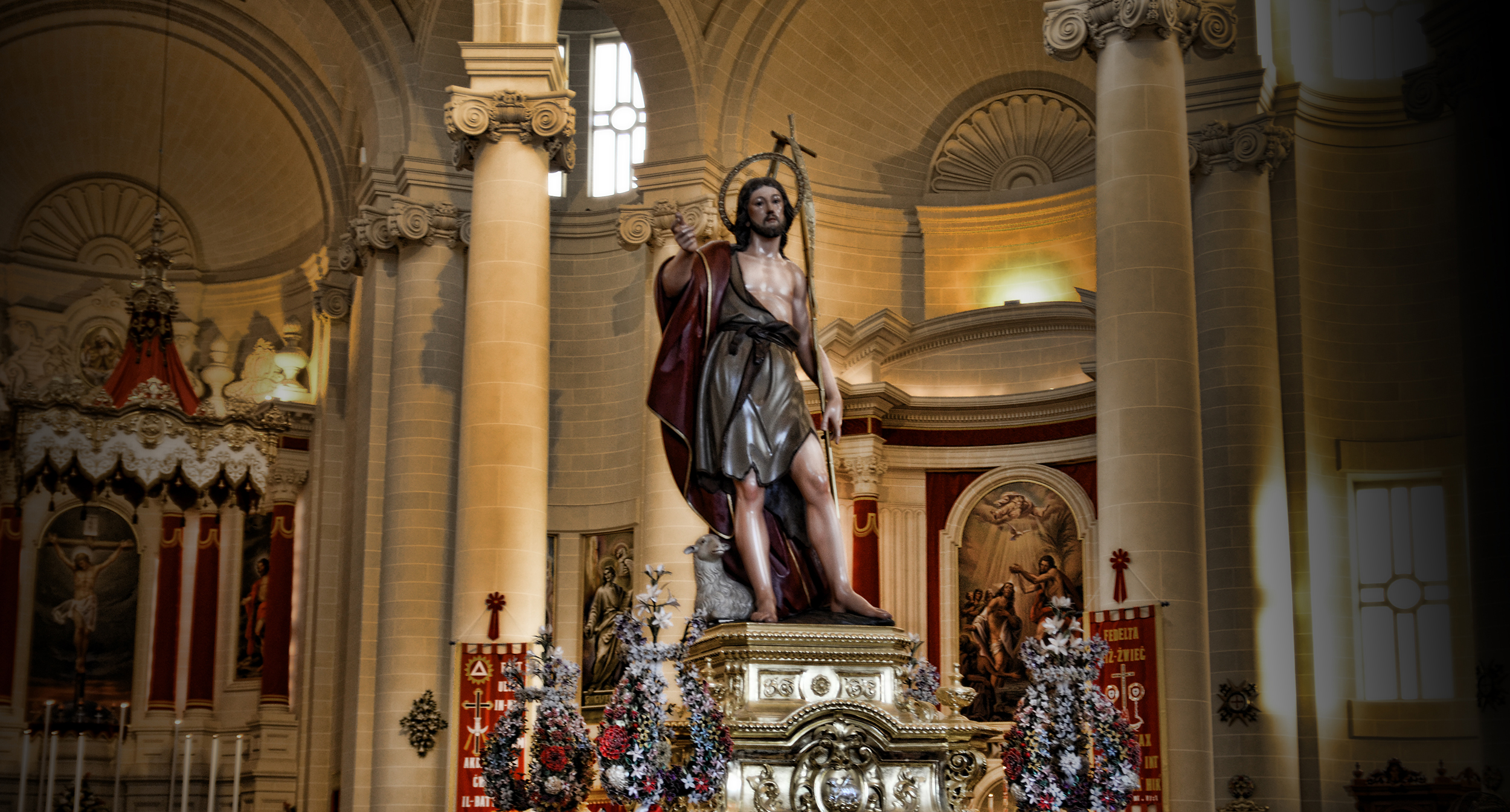