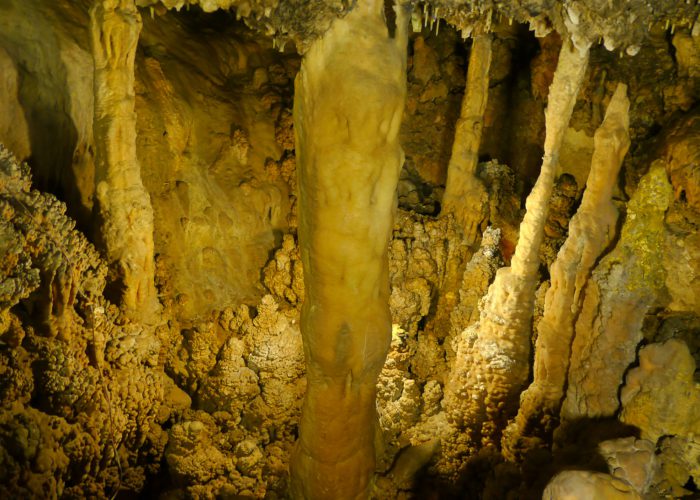 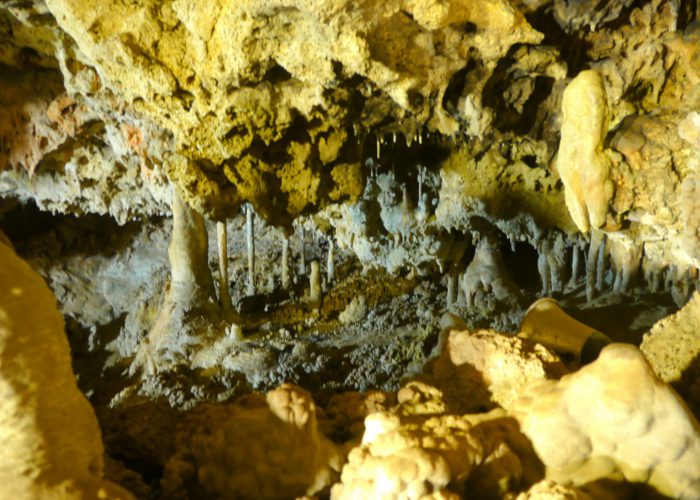 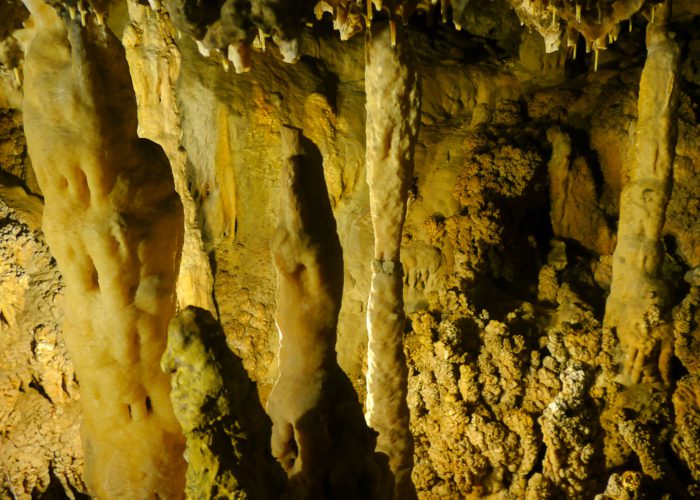 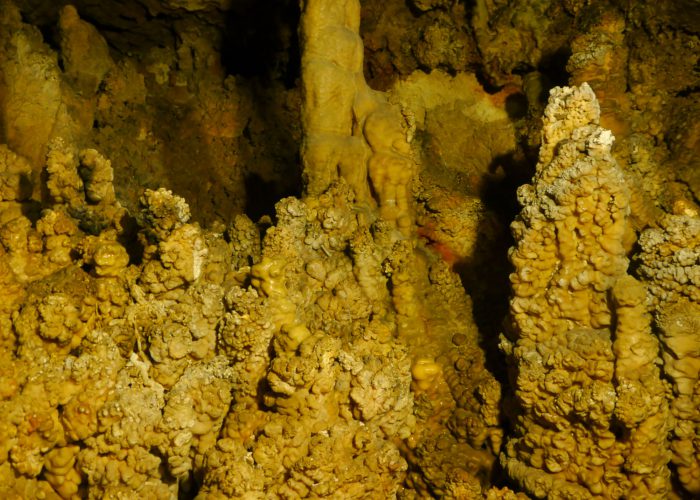 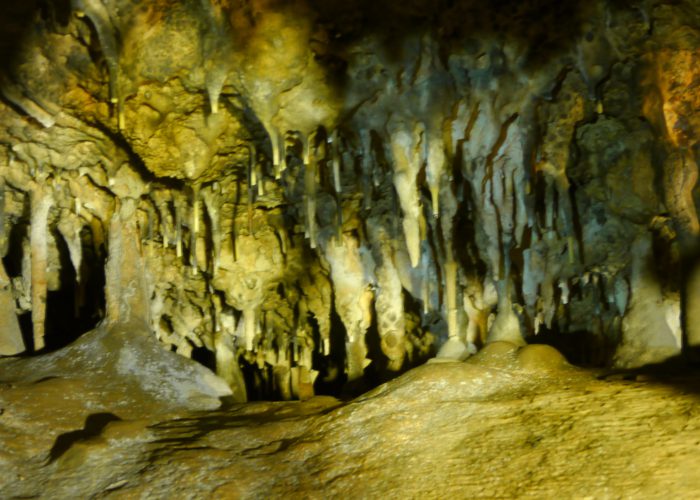 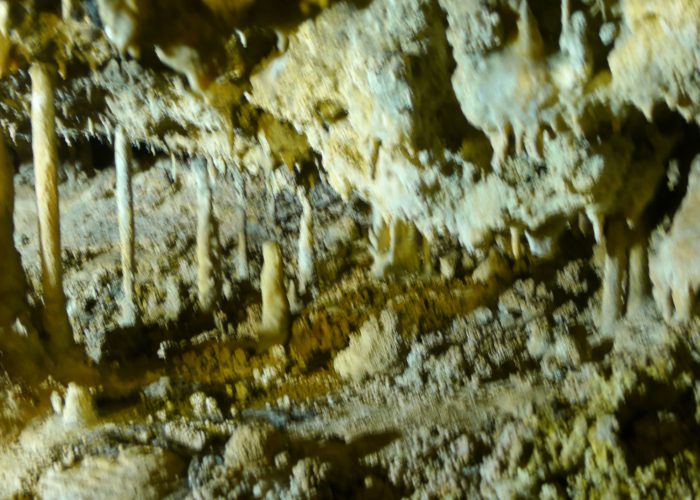 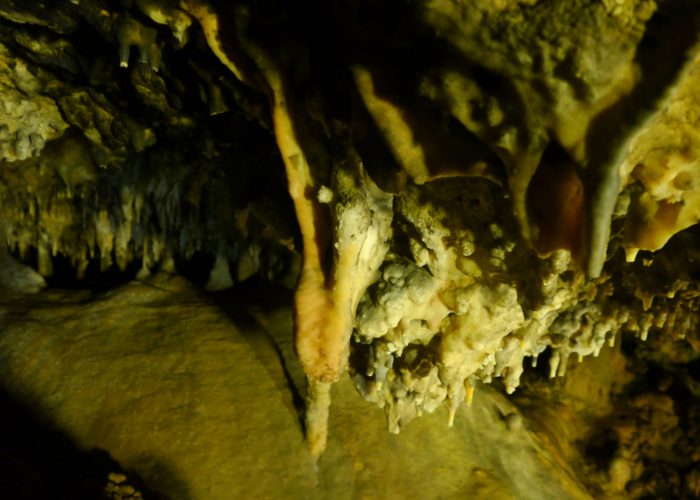 To the rear of an ordinary house at No 15 January Street, ix-Xagħra is this natural cave discovered in 1888 by local resident Joseph Rapa. The cave, now well illuminated by electric lights, is remarkable for its plethora of natural stalactites and stalagmites.

The cave is entered via a 4m descent down a flight of steps, which ends in a large chamber approximately 20 m by 8m. The calcification of water dripping from the cave ceiling has formed a forest of magnificent columns. There are even a few helictites (curved stalectites). Most of the formations are now dry and the same colour as the surrounding rock but some remain semitransparent and it is possible to see the rings formed as they grew.