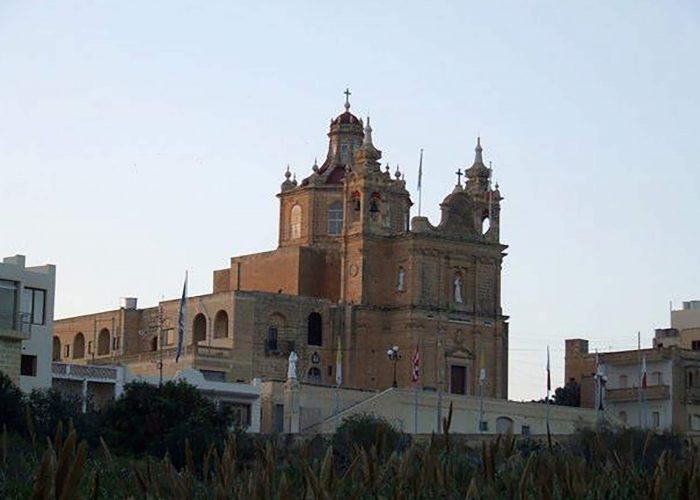 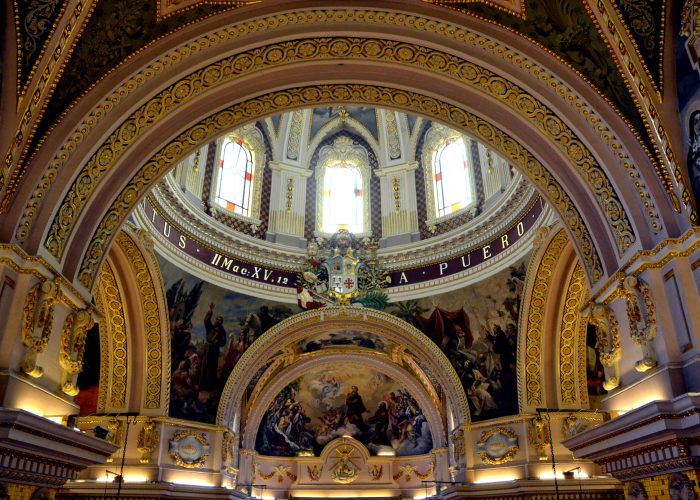 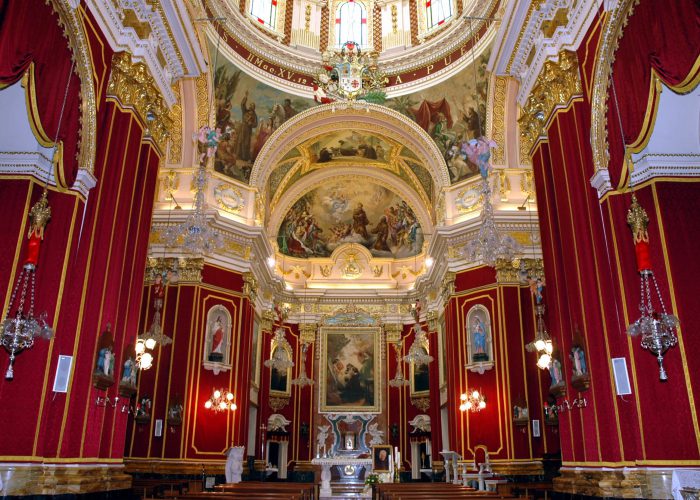 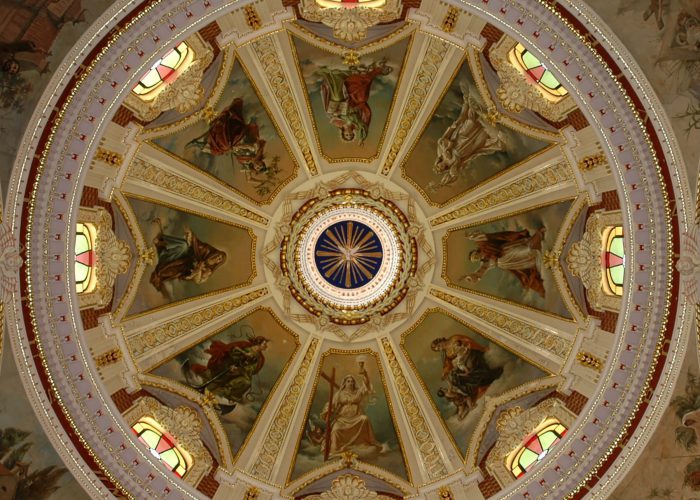 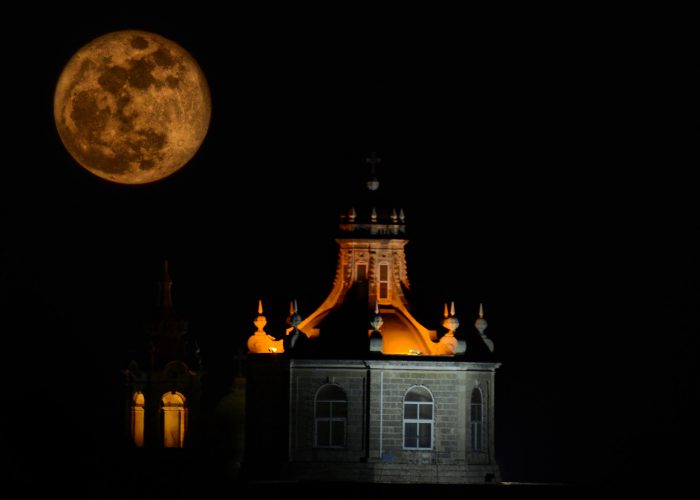 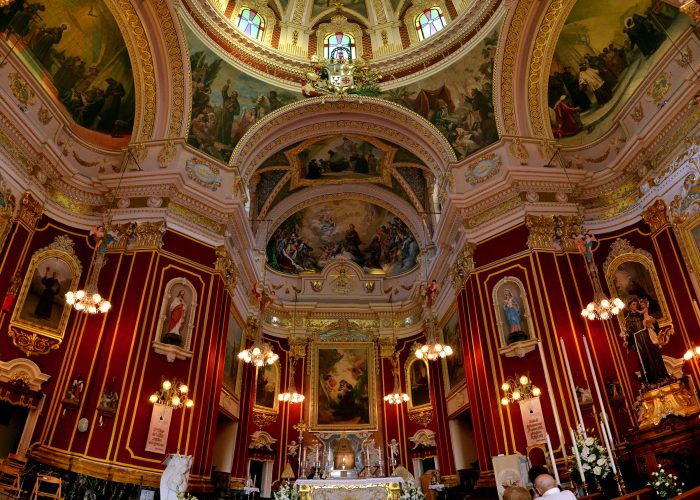 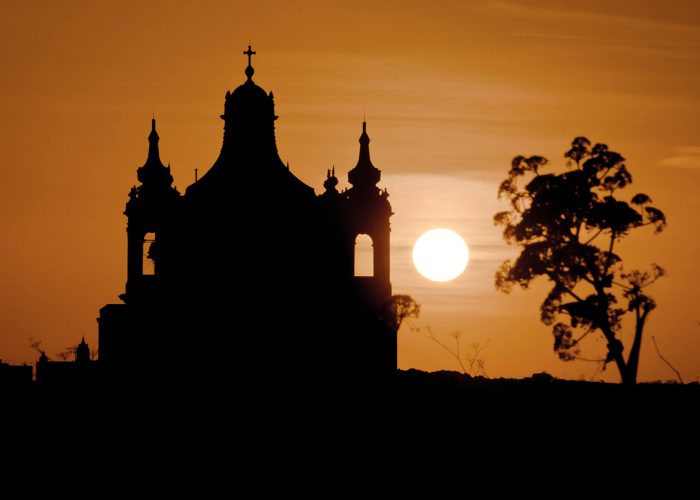 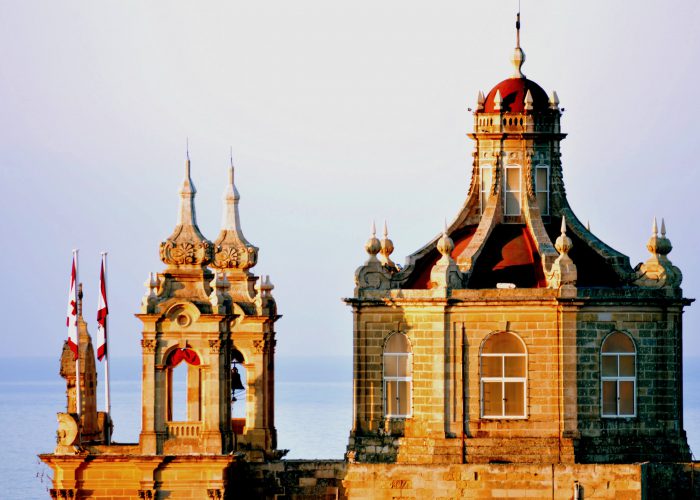 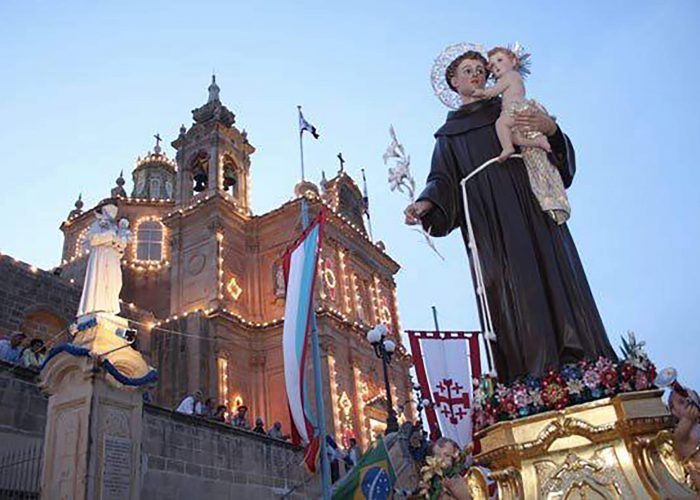 A nineteenth-century church connected to over a century of Franciscan history in Gozo.

The Franciscan Friars Minor (Ta’ Ġiezu) first settled in Gozo in 1899. They lived in a house called ‘Ta Gliex’ in Għajnsielem on the road from Mġarr to in-Nadur and il-Qala. As a result, the road still bears the name of the Franciscan St Anthony.

On 1st August 1901 three locals donated a piece of land so that the Friars could build their own convent and very soon, after a further donation from a In-Nadur businessman, a church was also under construction.

It was designed and built by master builder Wigi Vella and the first stone was blessed and laid by the Bishop of Gozo on 7th September 1902. It took four years to finish the work. The church was blessed in 1906 the consecrated in 1912.

The feast of St Anthony is held early in the summer festa season, in June.