Why nearly every village in Gozo has a band club!

Can we have a festa without a band?  In Gozo, the answer is clearly a no and this is why band clubs are a vital part of the village festa!  While every band club has its own unique story of how it originated, this is also the reason why today nearly every village in Gozo has a band club. 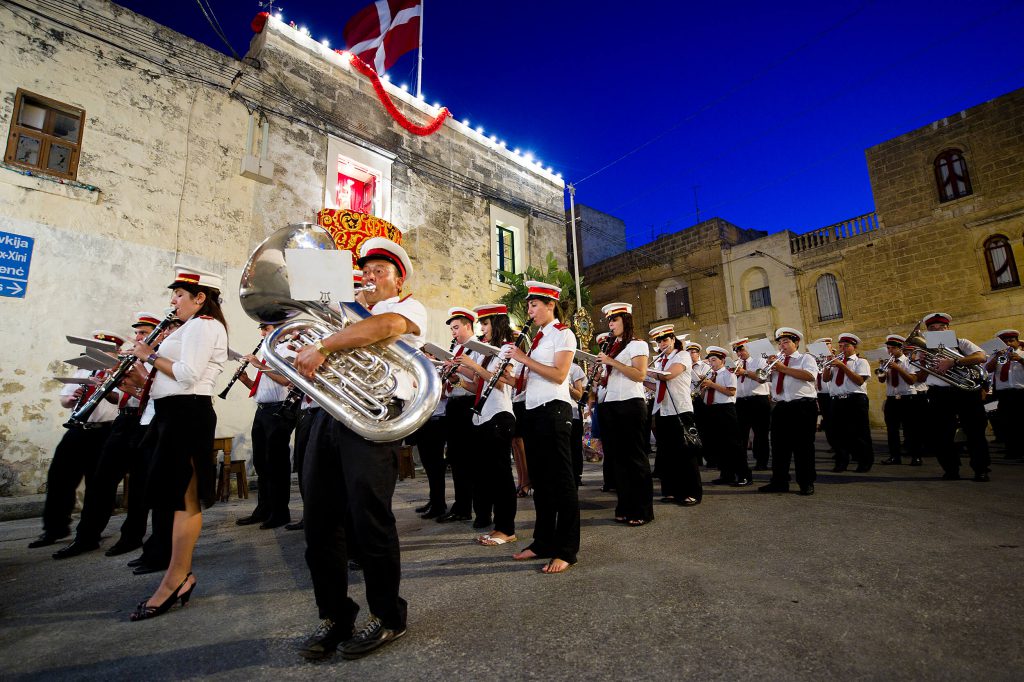 Apart from providing the main musical services and joyful celebrations during their own village feast, band clubs also invite each other to participate in each other’s feast.  Here we’ve compiled some interesting facts about the band clubs in Gozo. 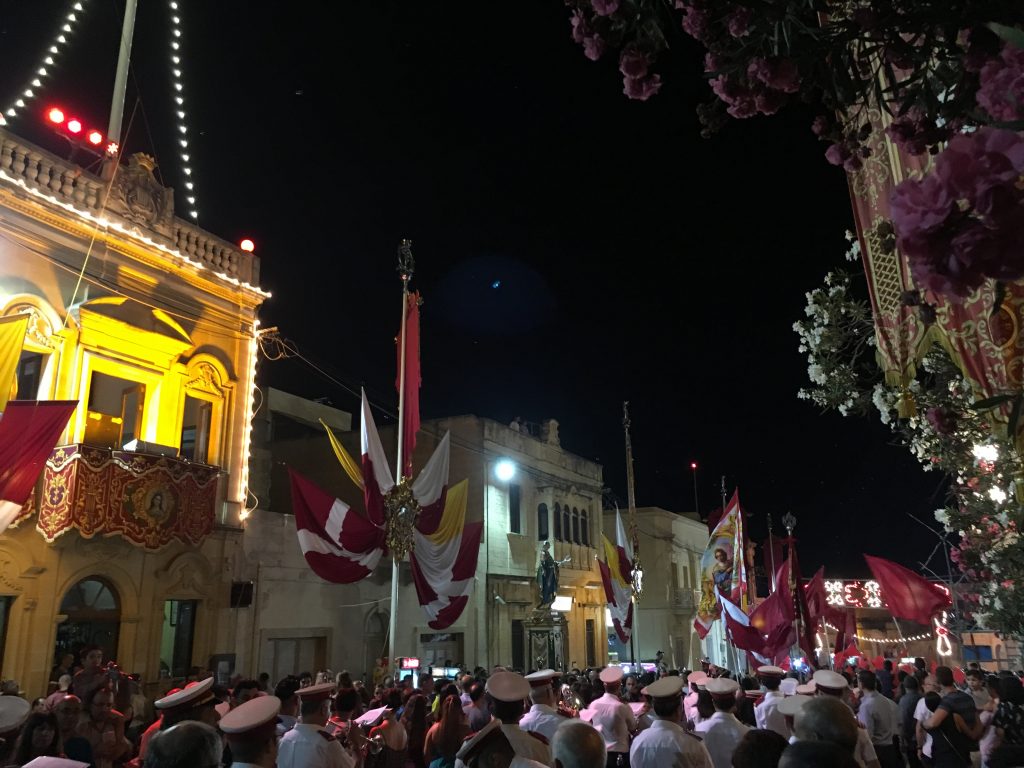 READ NEXT: Guide to Gozitan Feasts