Are you attending Aurora’s Opera on Saturday?

On the eve of Aurora’s double bill on opera, VisitGozo catches up with Mr. Matthew Sultana, Promotion Co-ordinator for a quick interview… 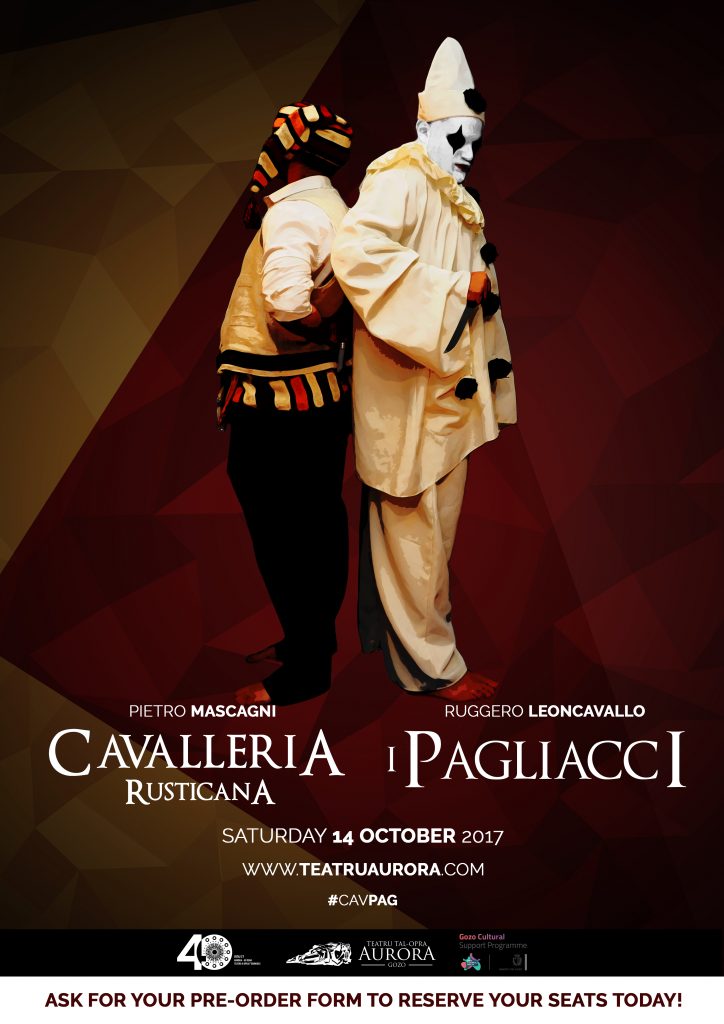 What was the first opera that was staged at the Theatre and what has changed since then?

Madama Butterfly by Giacomo Puccini was staged on 7th and 8th January 1977. Everything has changed since then. The quality of the orchestra, the singers – foreign and local, the quality of the spectacle. Huge improvements were made as far as lighting technology is concerned.  Even the audience became much more knowledgeable. We became more exposed to opera around the globe, so we could set our benchmarks better. The only thing that did not change was the basic element of voluntary activism.

Which was the most challenging opera that was staged and why?

The very first opera, because it was an opera against all odds and it was ground-breaking… even if today’s operas are of a far better artistic quality, of course.

All operas come with their own challenges. In Nabucco (2004), we had to change a soprano in the last week, and the replacement that arrived was on the verge of leaving because she had an issue with someone backstage. In Carmen (2016), we had the soprano changed in the last week because the first-intended soprano was ill and unfit to travel. In Traviata (2015) we had the artistic director falling ill and had to bring a replacement artistic director.

Come to think of it, no opera was ever easy! There was even once, in the very first years, when the lights went off and the audience had to wait an hour in darkness for a generator to come. The opera finished at around 1 a.m.!

Describe in one sentence this year’s Opera production.

We belong to something new!

How many people are participating in this year’s production?

Who decides about which opera to stage next and how do you coordinate with your ‘rivals’?

Coordinating with our rivals?  That’s one secret ingredient I opt not to disclose. It’s there. It happens. In our own ways 🙂

What does the opera experience mean to you?

A lot.  Anything that falls within the range from sleepless nights to endless days.

With special thanks to Mr. Matthew Sultana.