The village of Ta’ Kerċem lies close to the south-east edge of ir-Rabat, and is surrounded by the most beautiful inland landscapes in Gozo. Spread between the picturesque Lunzjata Valley, the green hills of “tal-Mixta, Għar Ilma” and “ta’ Dbieġi”, and stretching up to the Pond of San Rafflu and the ix-Xlendi cliffs, this is an ideal place for artists, walkers and cyclists. Walkers and cyclists can easily go from here to the village of San Lawrenz or down to Dwejra Bay.

Archaeological discoveries have shown that the area of Ta’ Kerċem was one of the earliest places to be inhabited on Gozo beginning some 7000 years ago. Remains of Roman Baths and an early Christian cemetery at Għar Gerduf (not visitable) indicate continued habitation and by the sixteenth century there was a significant community here centred on a chapel dedicated to Pope St. Gregory the Great built around 1581.

The community became well-known due to the annual St. Gregory procession from ir-Rabat (Victoria) to this chapel, on the saint’s feast day (12th March). This is still celebrated, but now Kercem has two patron saints – the only village in Gozo to do so.

The village of Ta’ Kerċem has a population of only 1700, but it is culturally very active. The annual Għadira Fair is a particularly popular old-style family fair with traditional music, food, drinks, pony rides and competitons in the beautiful countryside around San Rafflu. Prizes range from the modern to the definitely traditional, including goats, sheep, rabbits and poultry!

The peaceful hamlet of Santa Lucija is officially part of Ta’ Kerċem but is quite distinct, with its rustic church square, calm atmopshere and picturesque charm. Santa Lucija is small and inhabited mainly by country folk in a few houses scattered around an old chapel dedicated to St. Lucy. The people here cling stubbornly to a traditional way of life, and shepherds can still, especially in winter and spring, grazing their sheep on the green pastures around the village. A number of old farmhouses in the area have been discreetly converted into country villas some of which are available for rent. 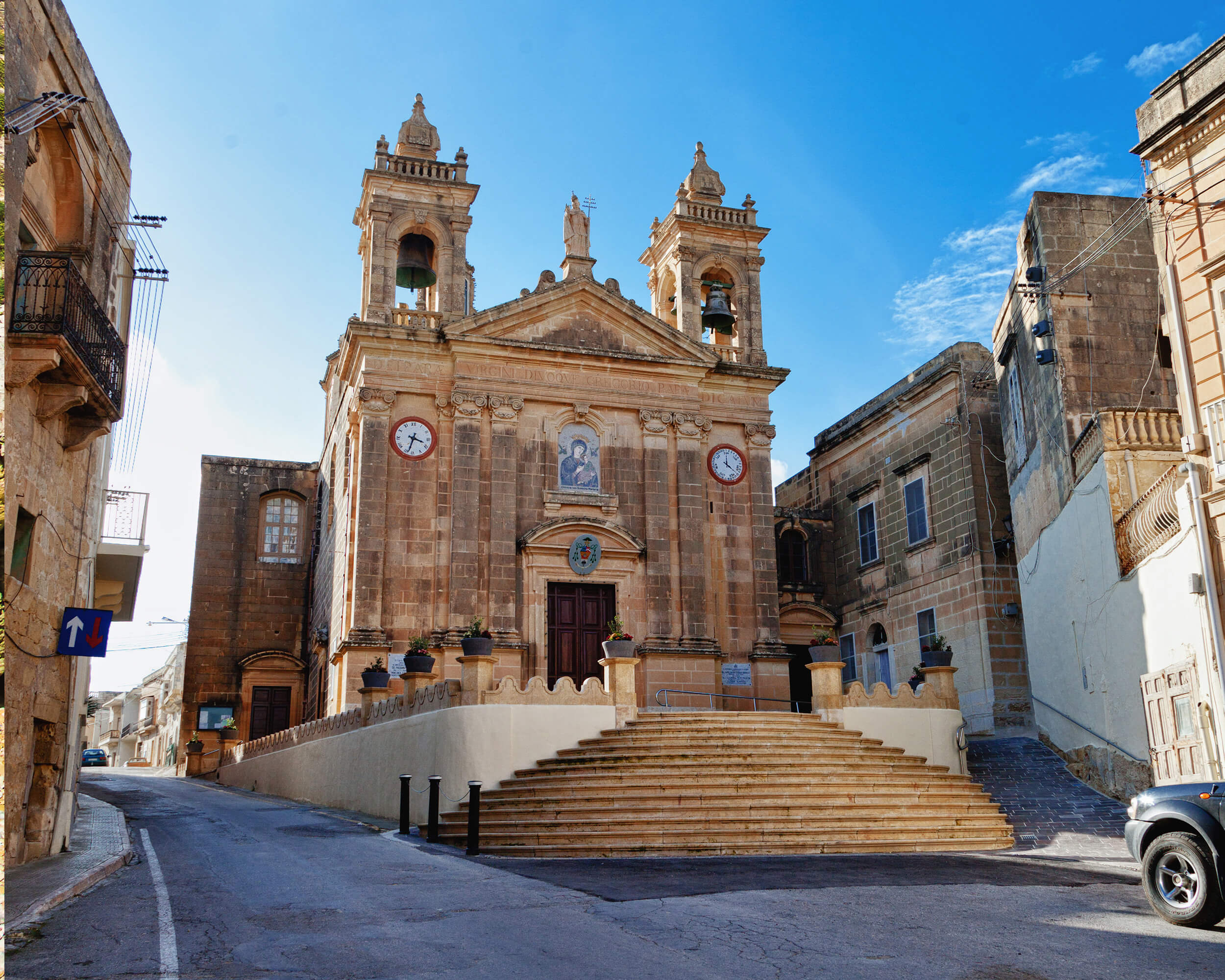 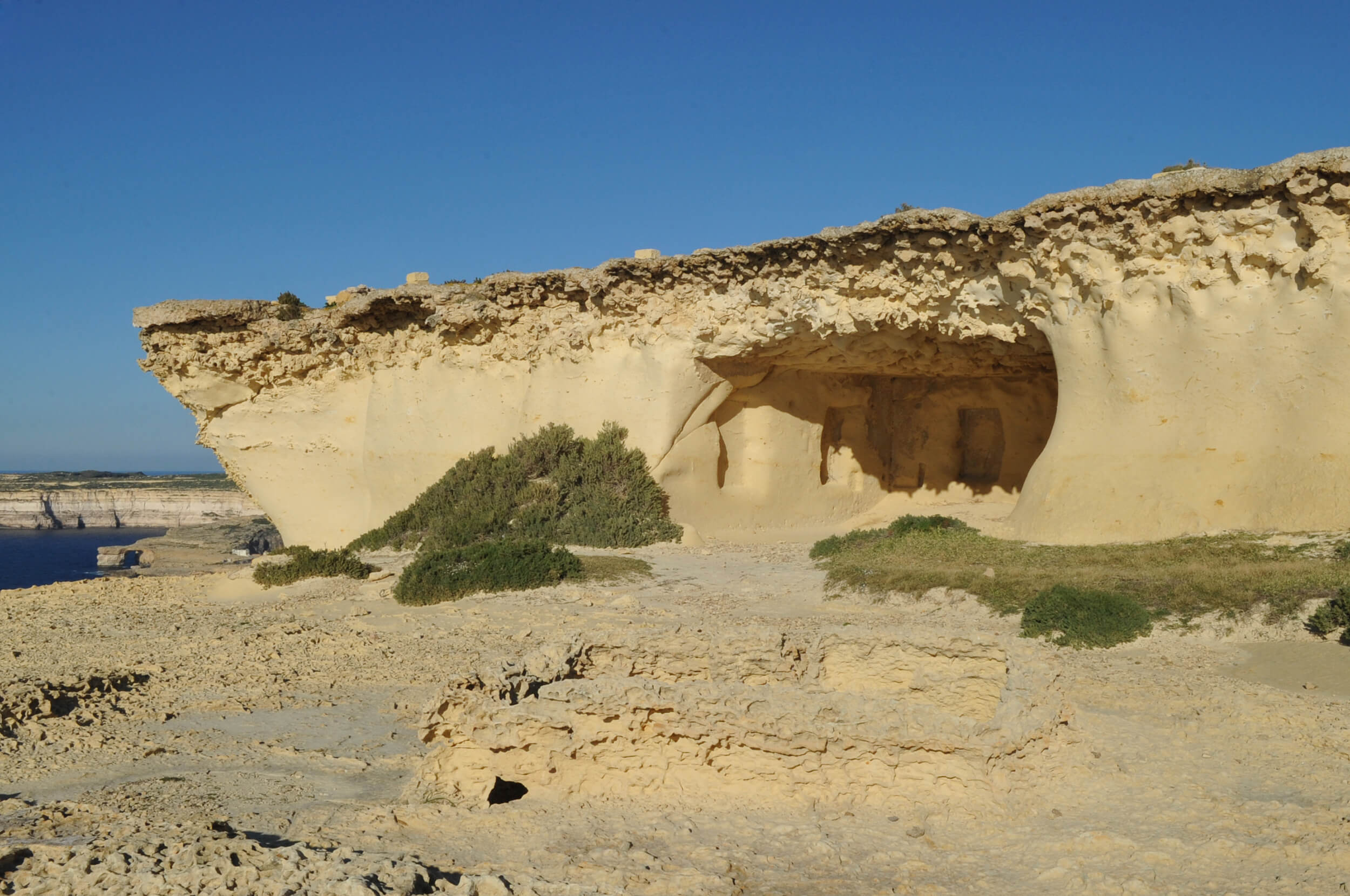 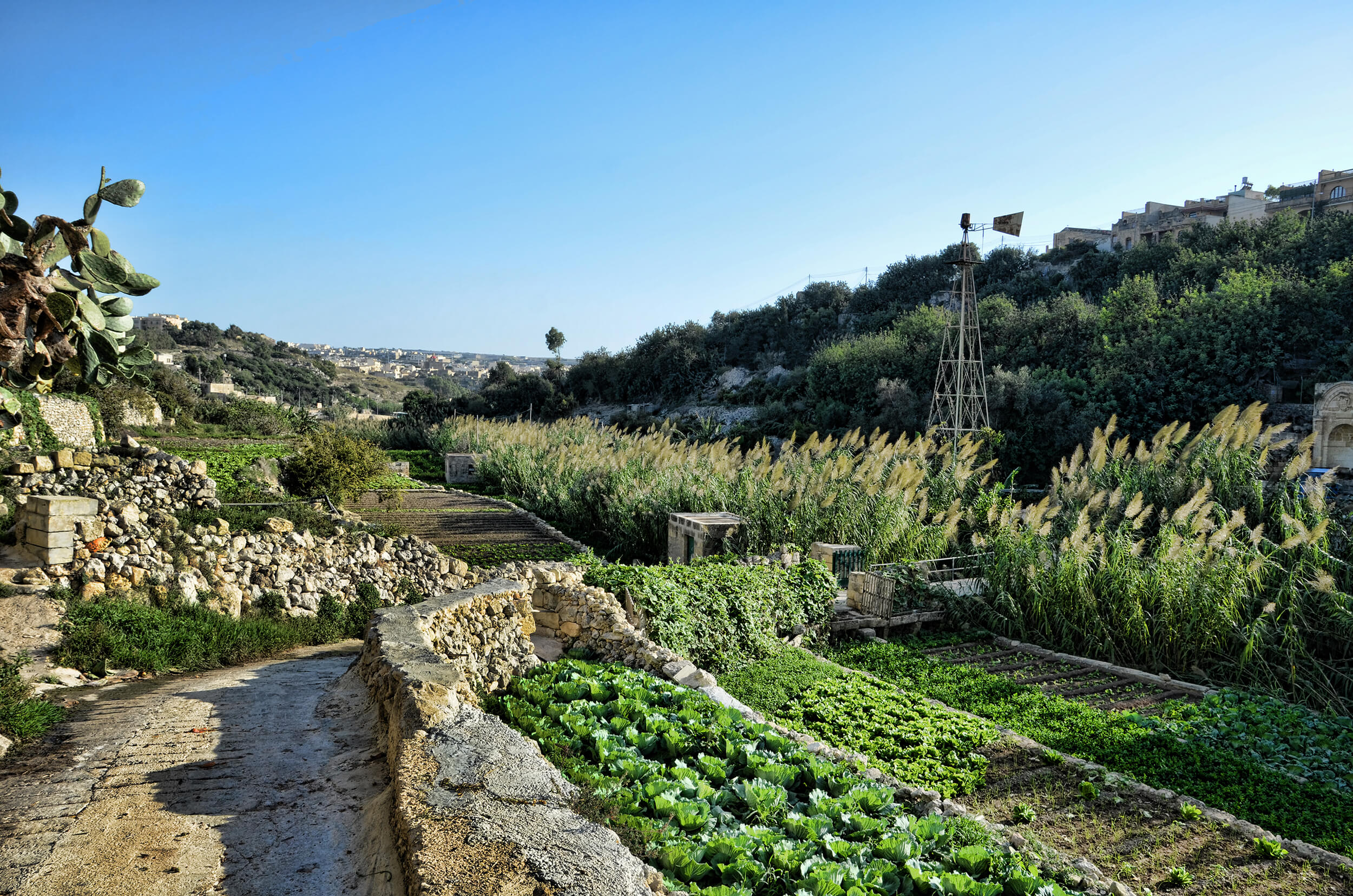 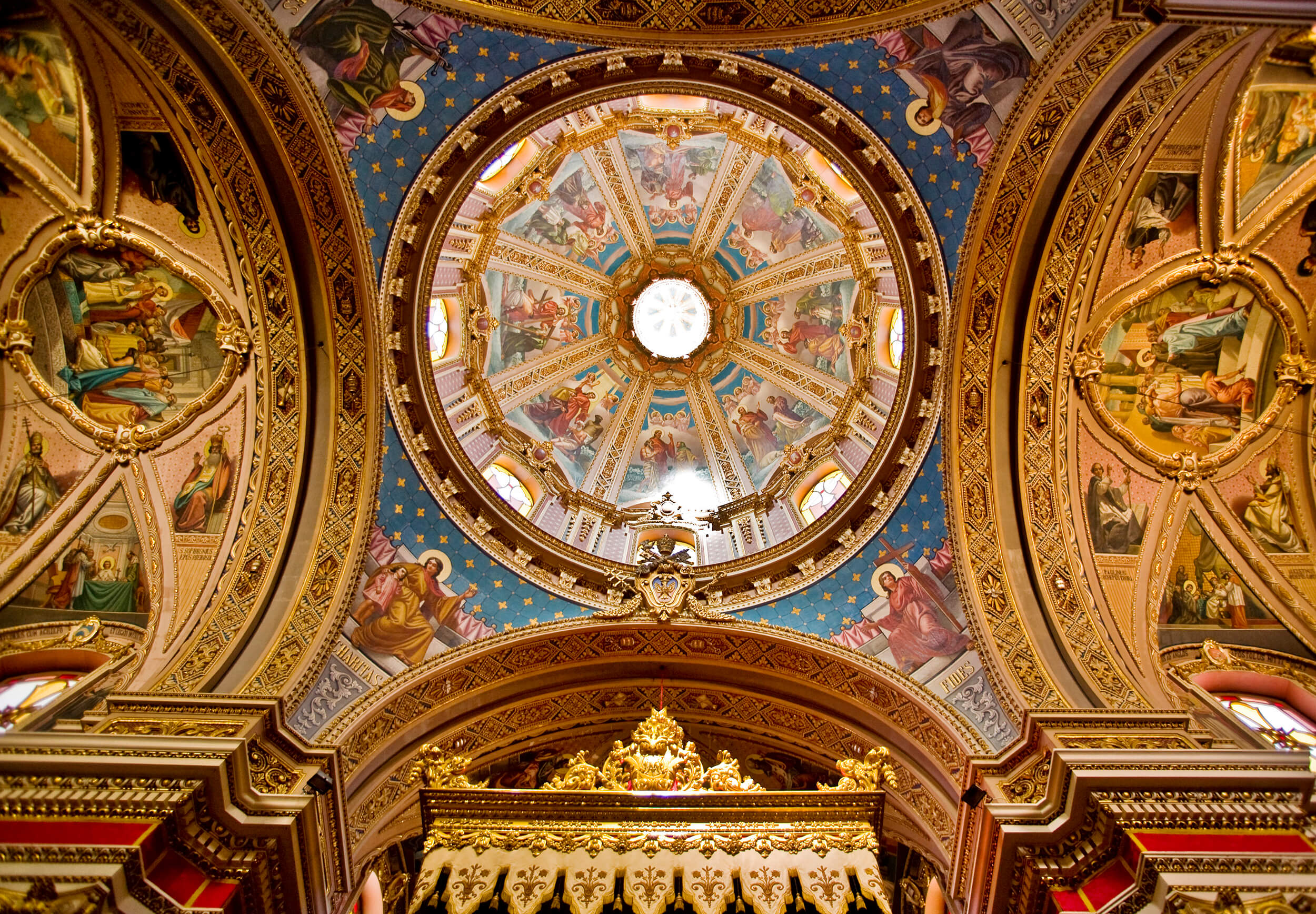 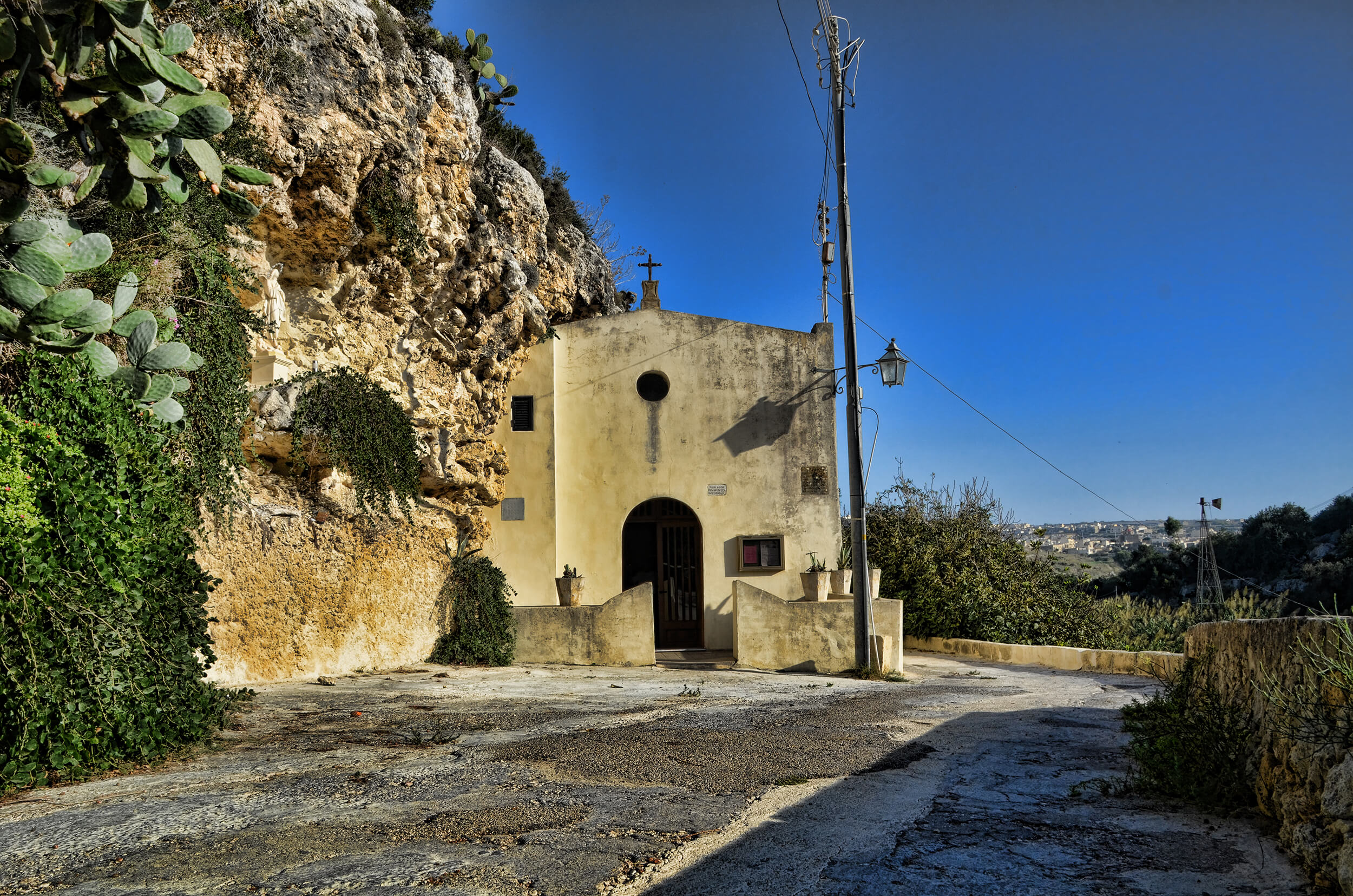 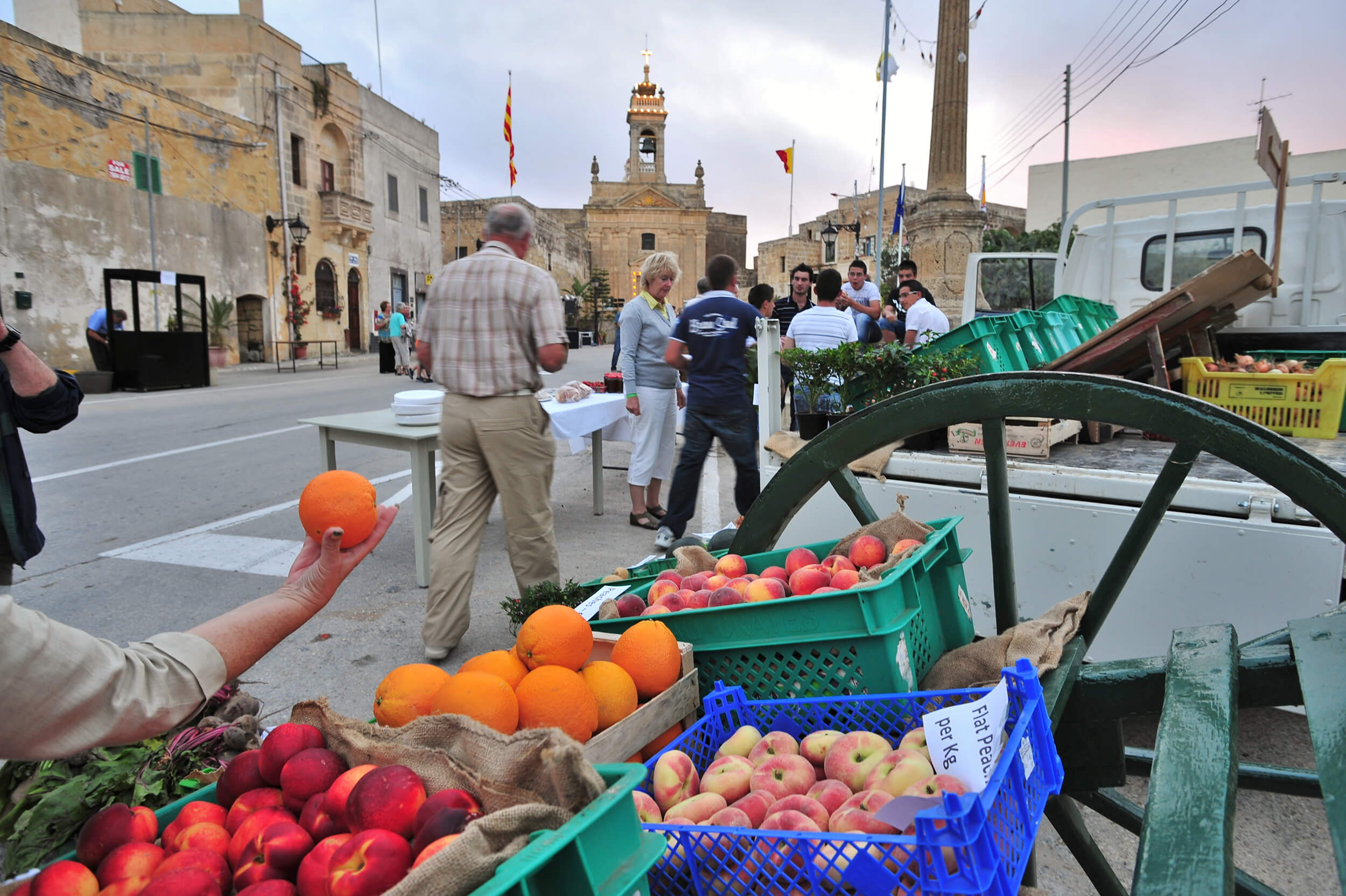