Il-Qala is the easternmost village in Gozo and boasts fabulous views over the sea to Comino and Malta as well as a long history of settlement since earliest times – though the present settlement dates back to the second half of the seventeenth century. Il-Qala means port and probably refers to the nearby bay and landing stage of Ħondoq ir-Rummien, now a popular swimming place.

Breathtaking views can be enjoyed from the il-Qala Belvedere and from the small courtyard in front of the little church known as Il-Madonna tal-Blat (Saint Mary of the Rocks). This church faces Comino and legend has it that it was built so that the people of this neighbouring island could follow Holy Mass from across the sea when the weather was too rough for a priest to cross to them.

Except for a few sheltered inlets, like the popular Hondoq Ir-Rummien, il-Qala’s coastline is rough and rocky. There are several interesting caves, the prettiest of which is Għar Minka, which is accessible by boat. 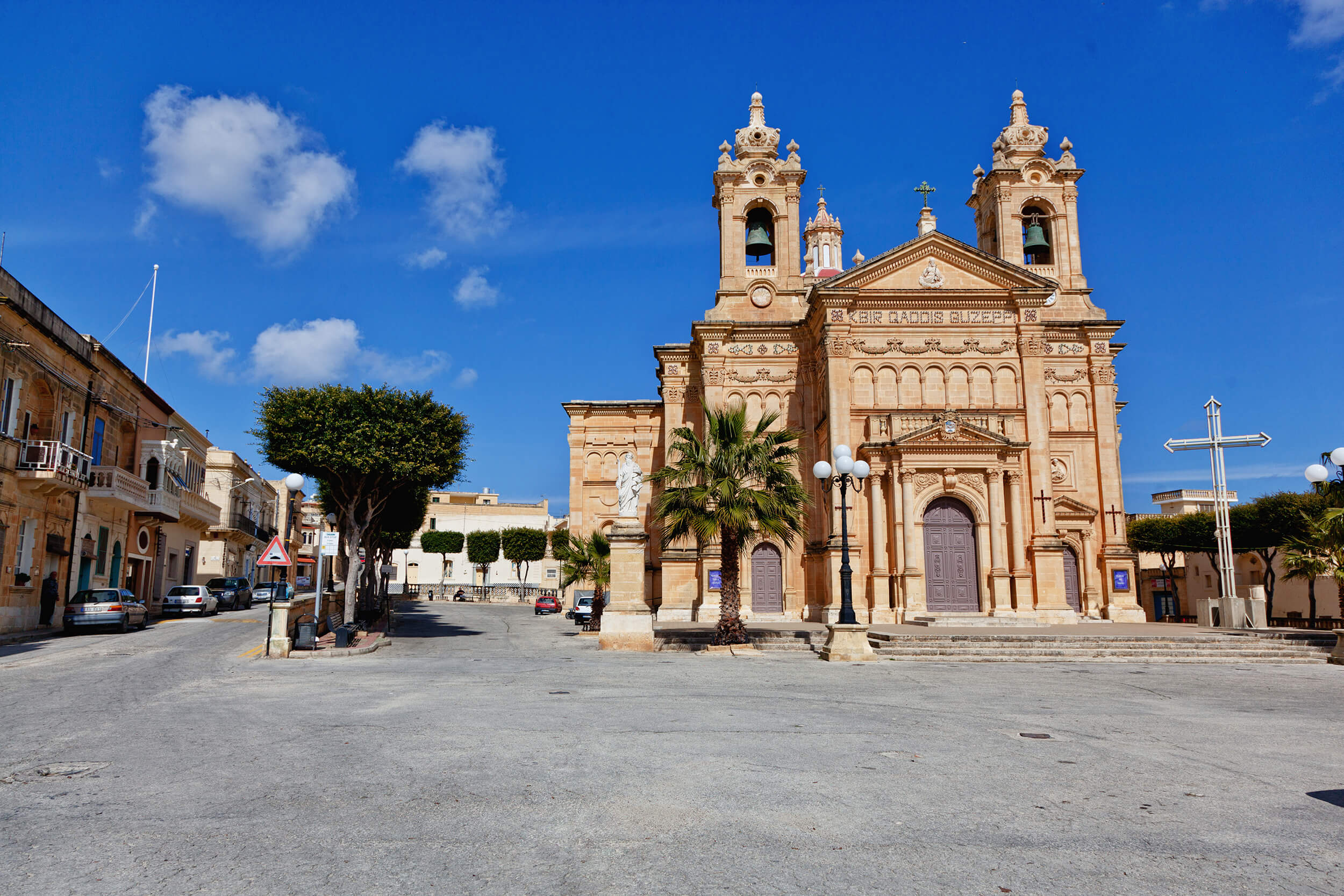 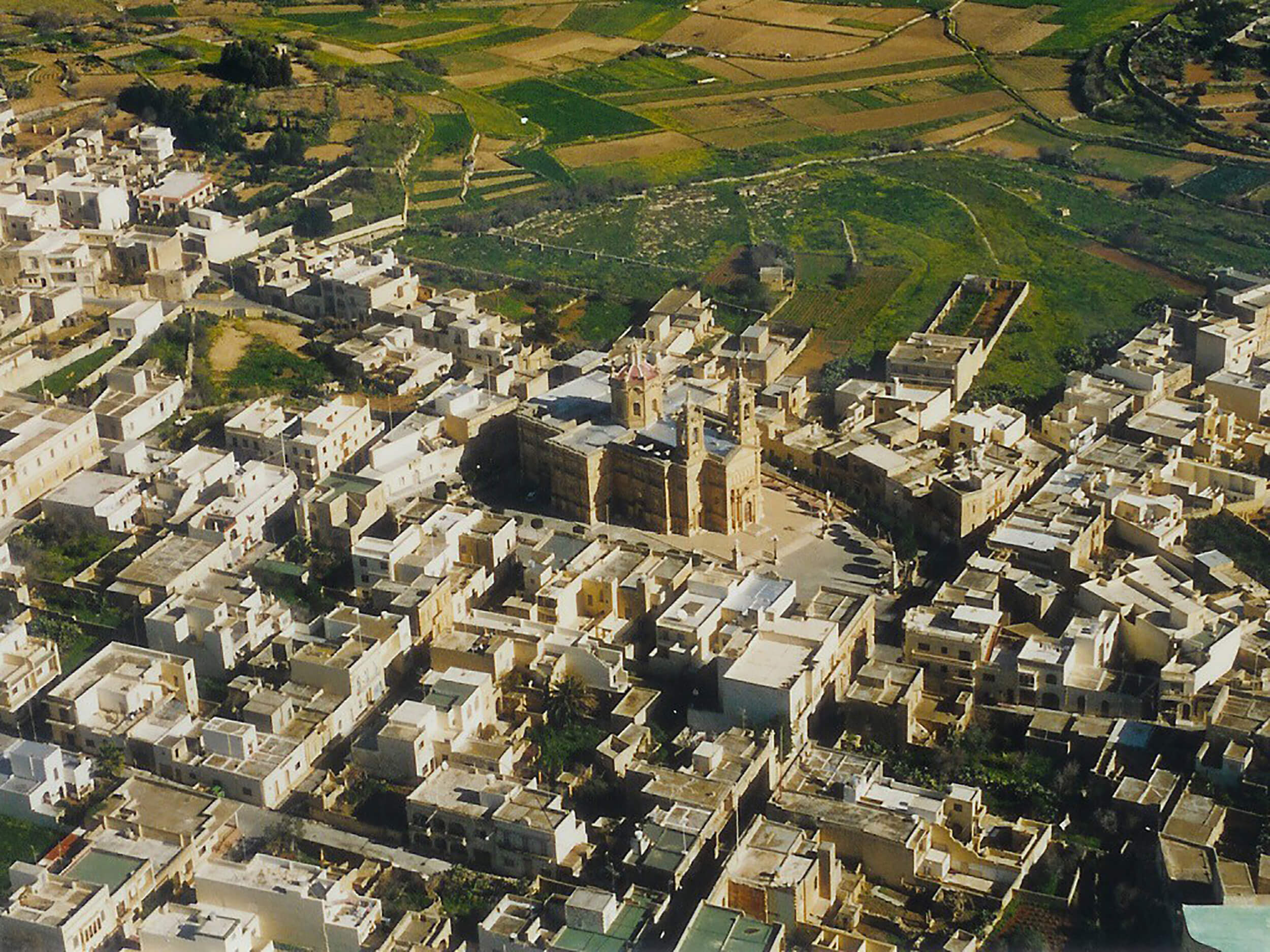 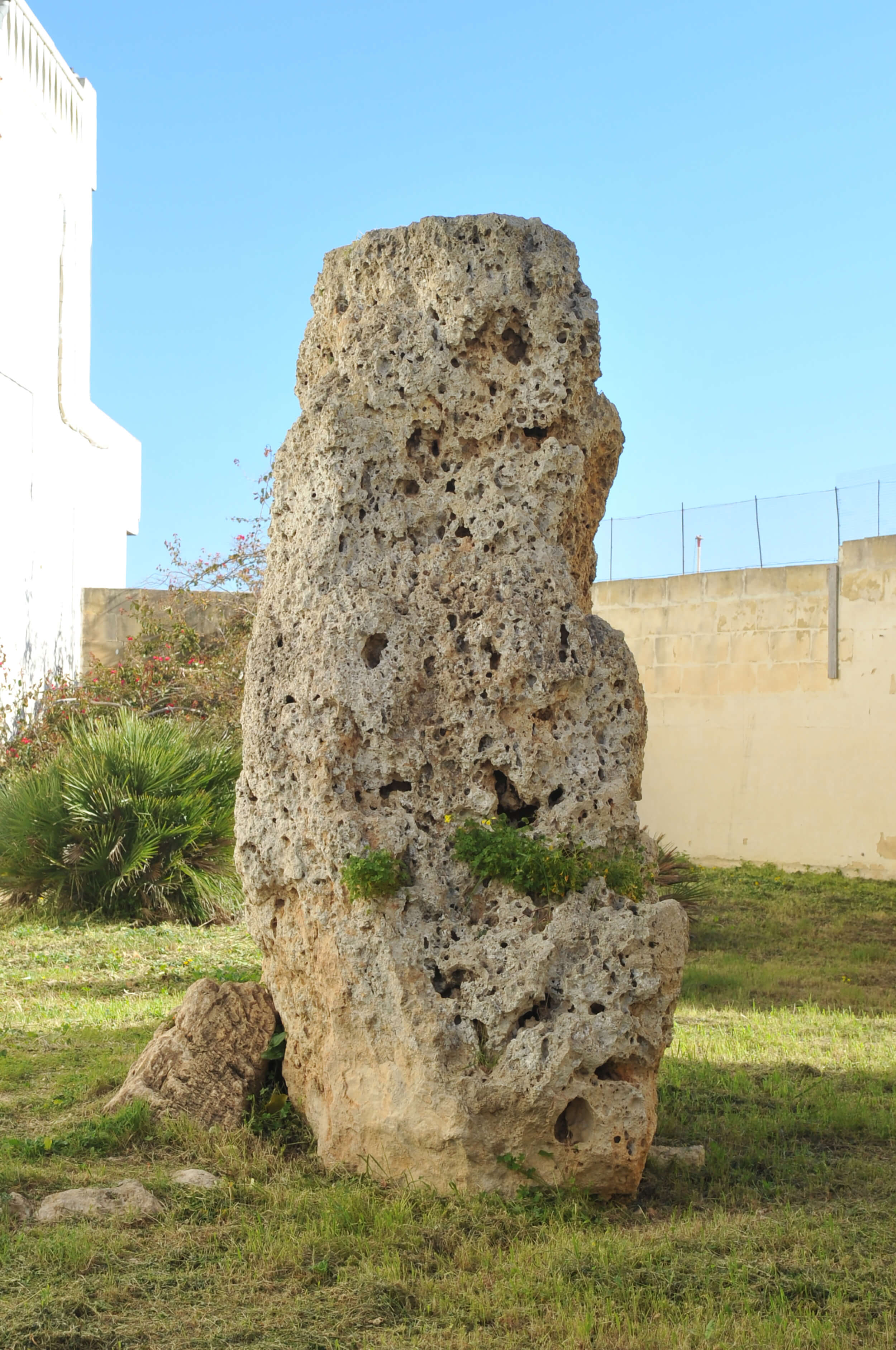 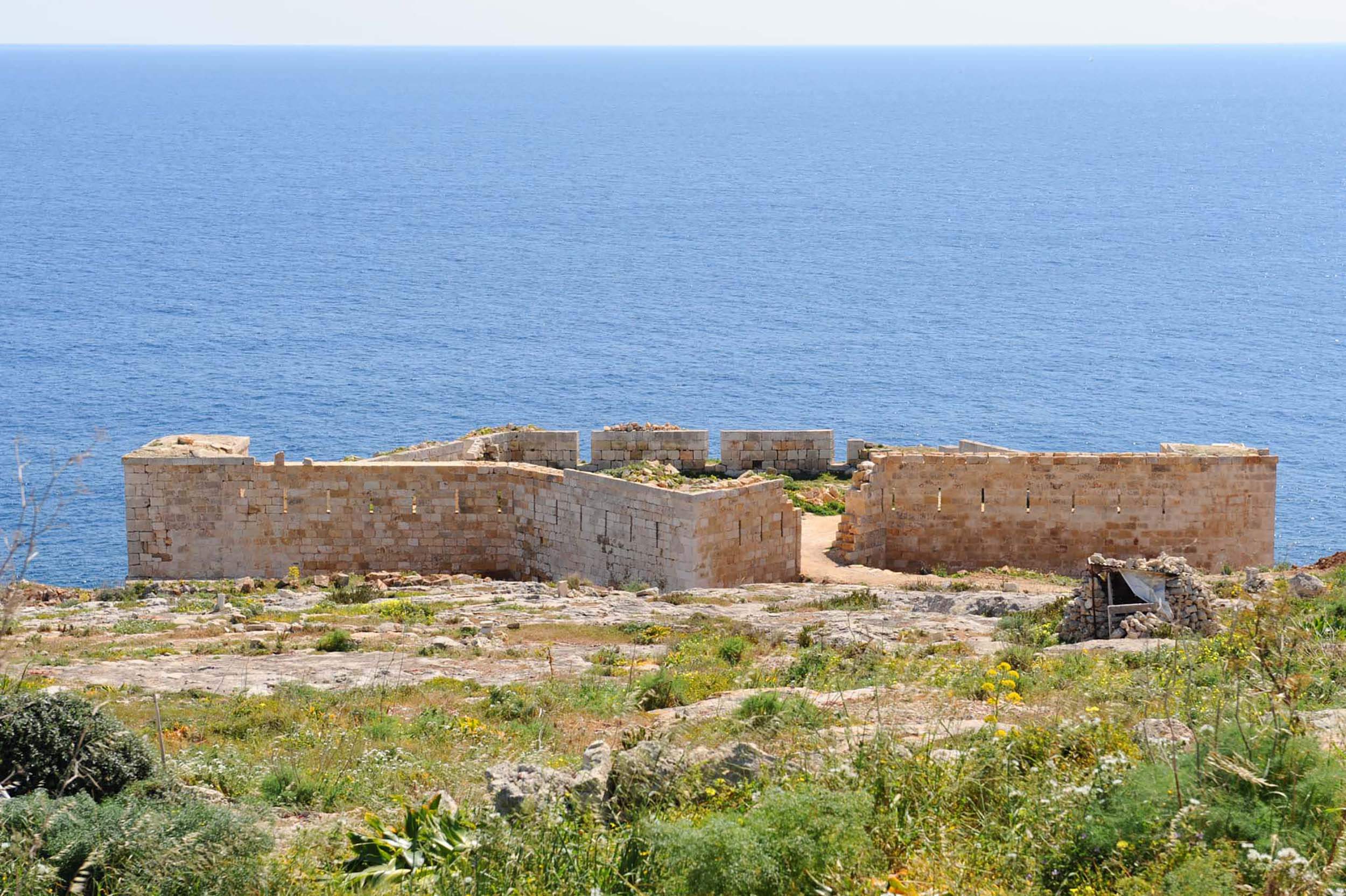 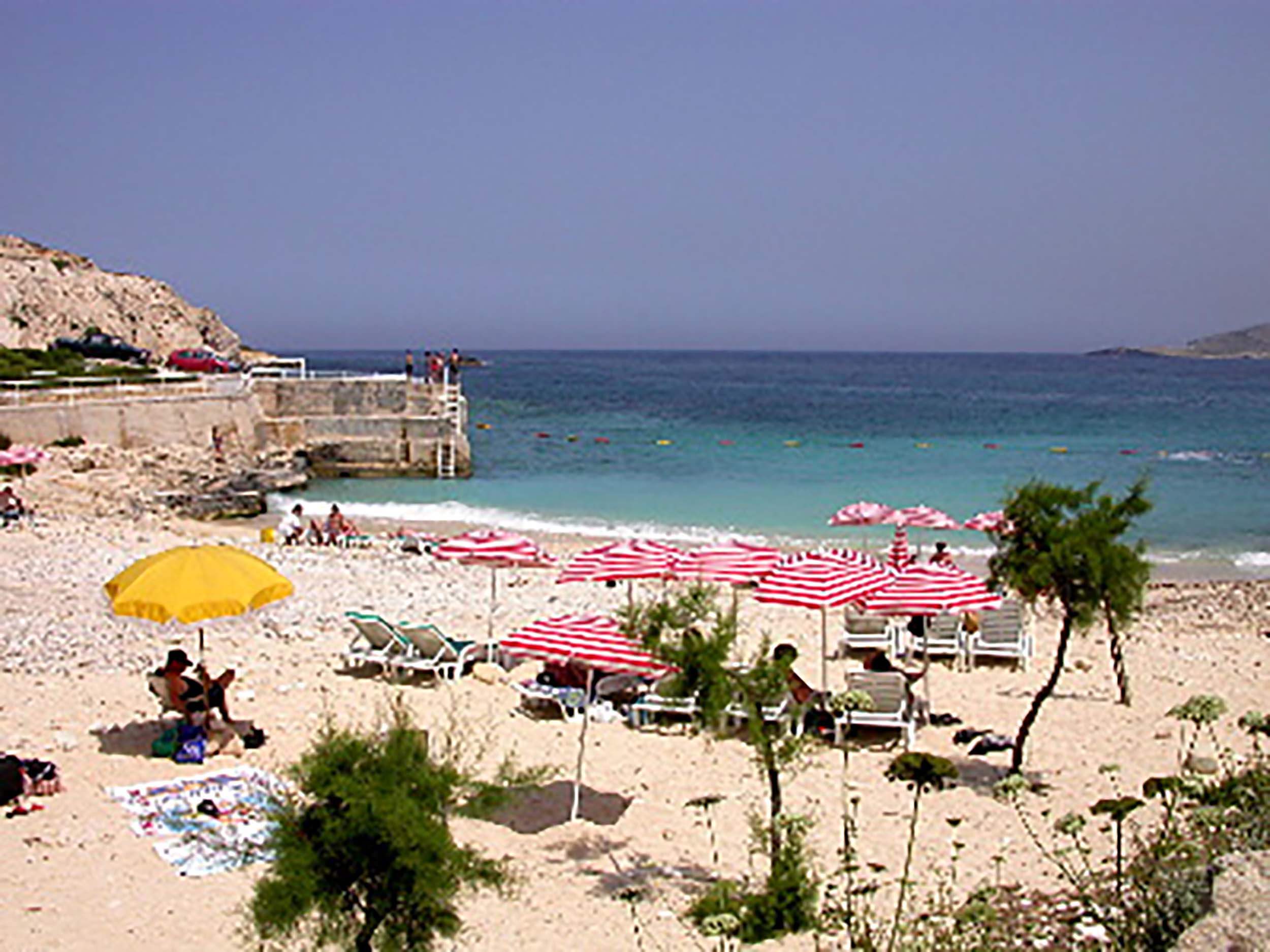 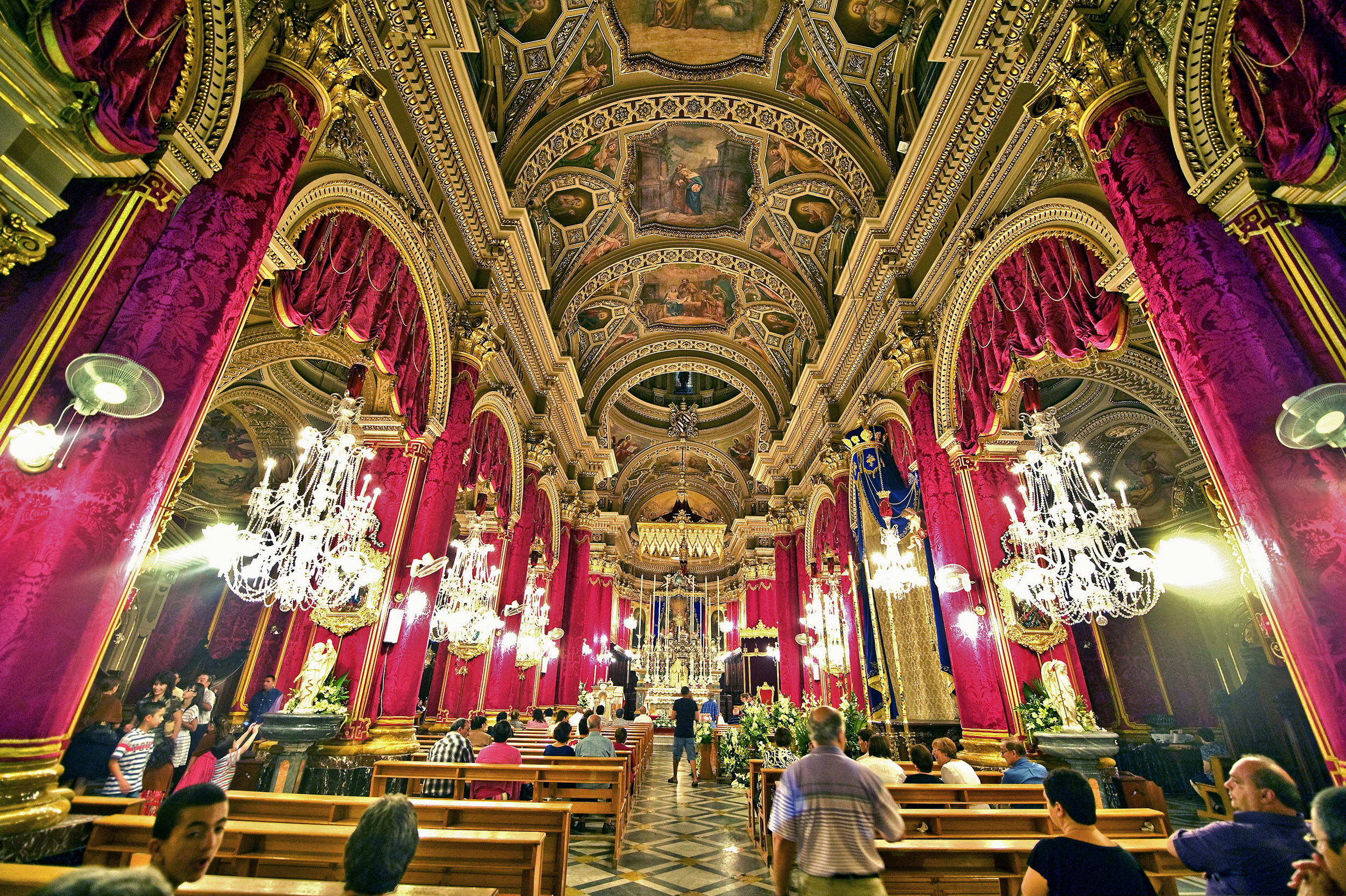 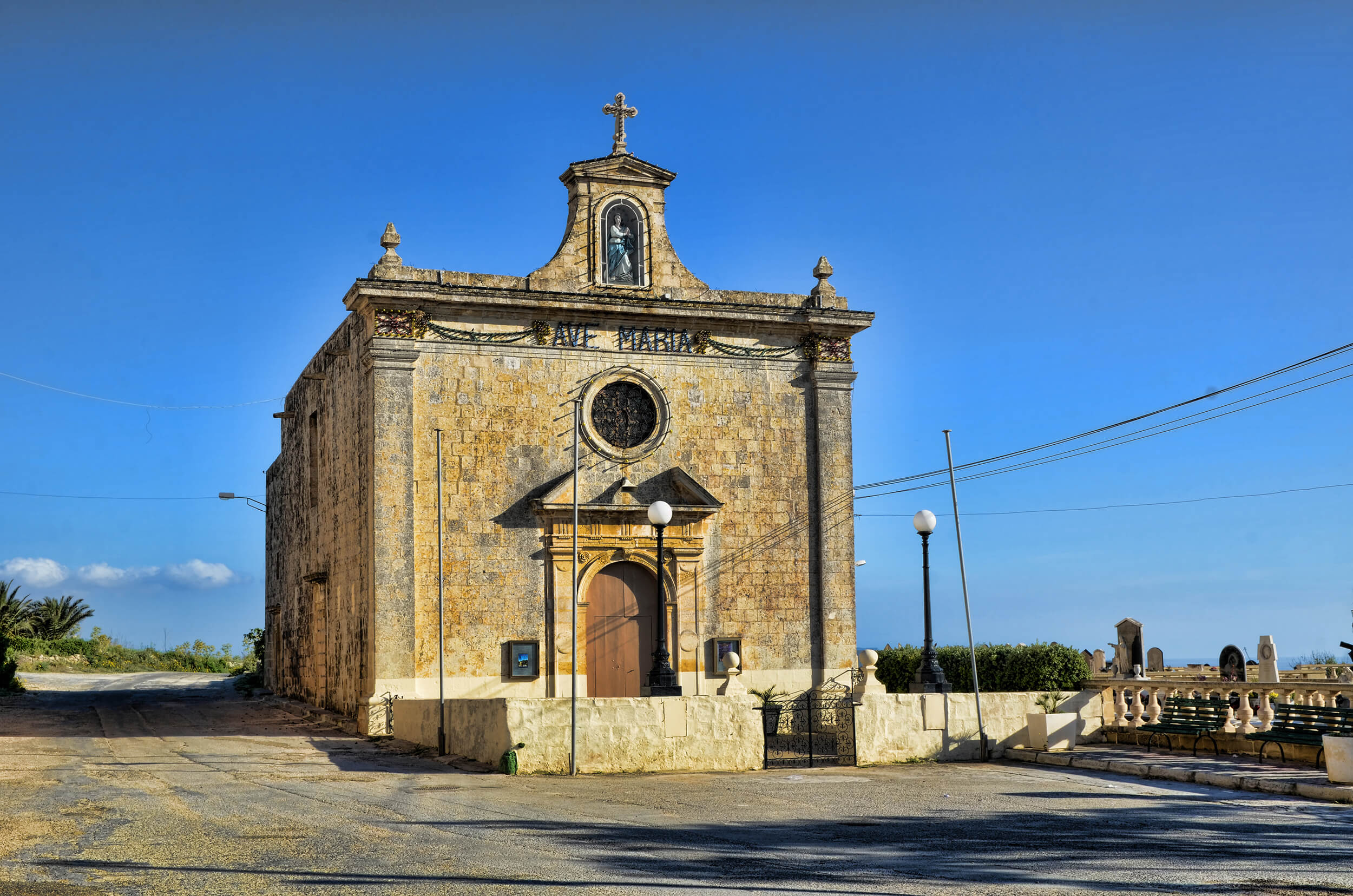 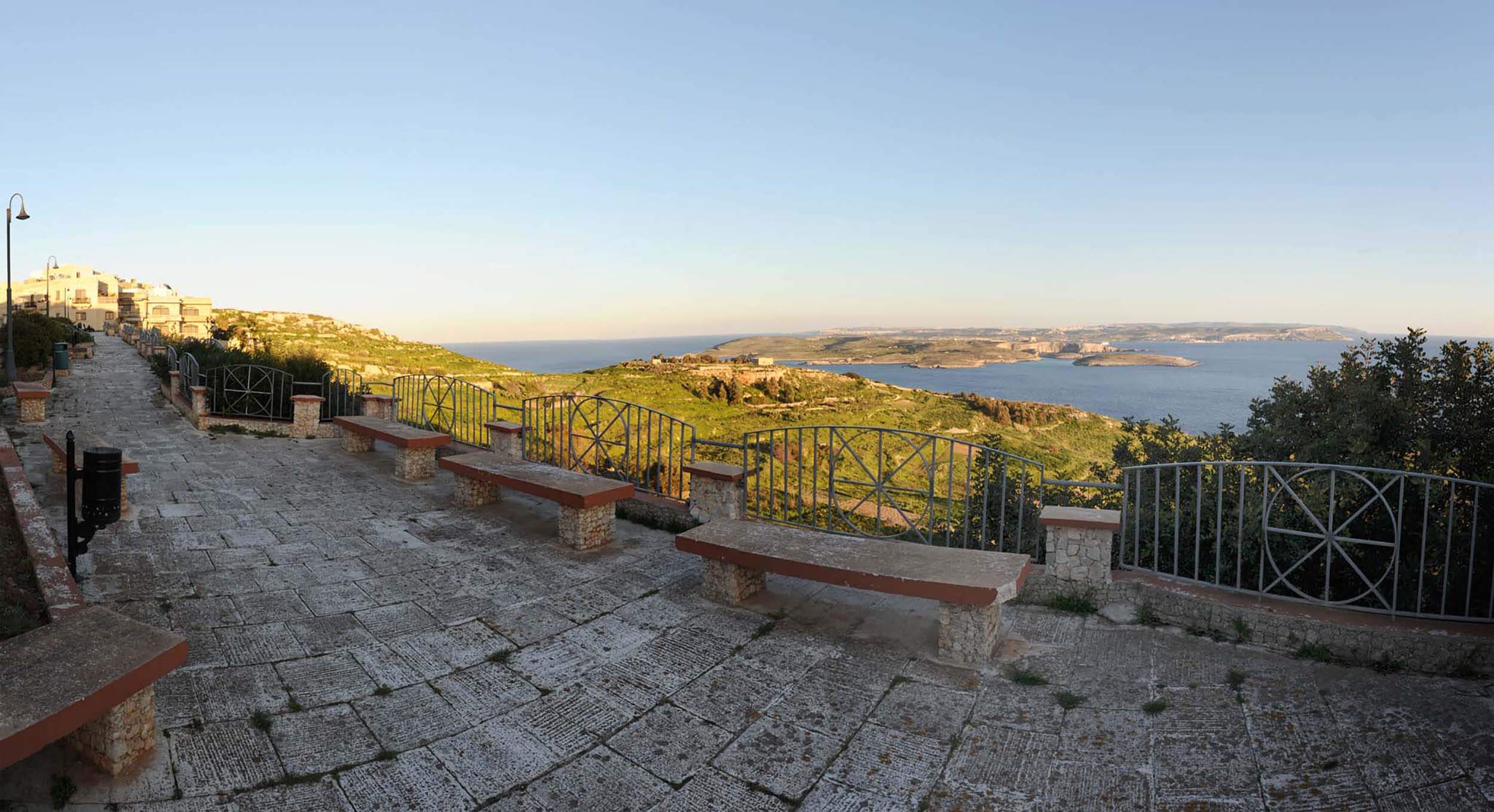