A swift ten-minute walk southwest of the capital ir-Rabat takes you to the outskirts of the tiny Gozitan village of il-Munxar. Wedged between the sloping sides of two parallel valleys, Il-Munxar offers some of the most beautiful landscapes in Gozo. The name il-Munxar is old Maltese meaning ‘bucksaw’. The name probably originates from the spectacular view of zigzaged cliffs seen from the Bardan Heights nearby.

The village name is first recorded as ‘il monxar’ in a notarial deed in 1584. It was then just a few families, and even now Il-Munxar is a small close-knit community of only 700 people.

Il-Munxar’s most famous son is Professor Joseph Aquilina – a name synonymous with the study of the Maltese language. Born in il-Munxar on April 7, 1911, Professor Aquilina studied in London before becoming Dean of the Faculty of Arts of Malta University. Author of numerous works of fiction, criticicism, drama, linguistics and religioun, he is probably most famous for his monumental ‘Maltese-English Dictionary’.

Il-Munxar’s parish church is a small baroque-style temple built from typical Maltese stone and dedicated to St. Paul. It was built between 1914 and 1925. Il-Munxar became an autonomous parish in December 1957, the last village in Gozo to gain this status. The feast day of St Paul officially falls on the 10th of February which is also a national public holiday; however, the festa here is celebrated when the weather is better on the third Sunday of May.

Close to il-Munxar is ix-Xlendi Bay, a popular tourist resort around a fjord-like inlet between high cliffs. 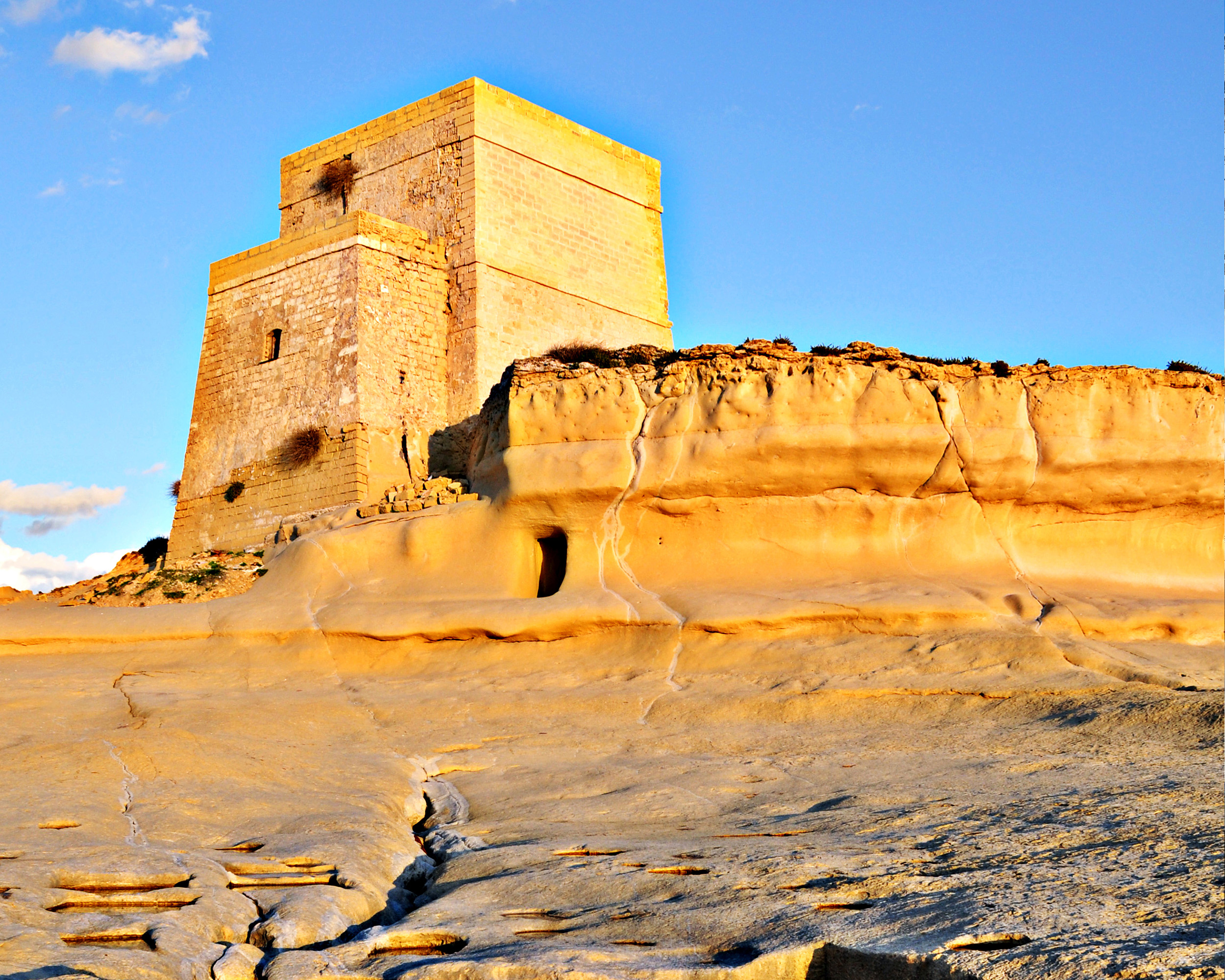 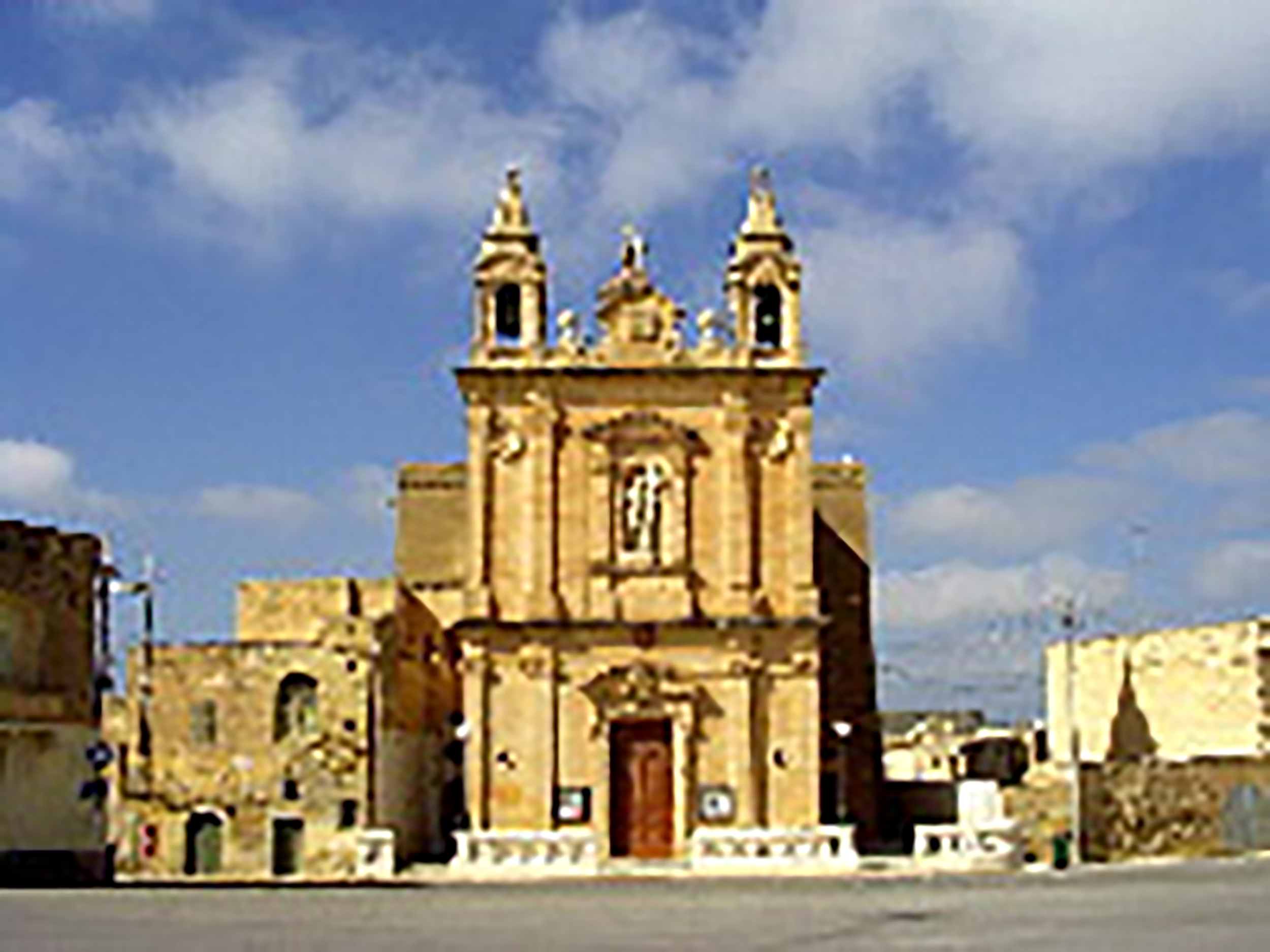