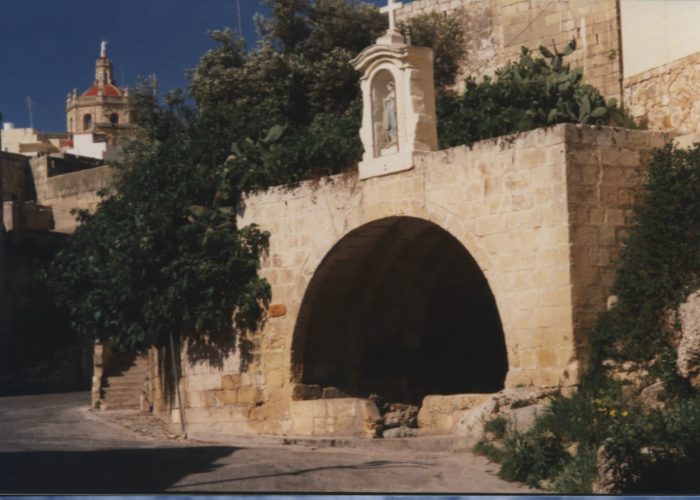 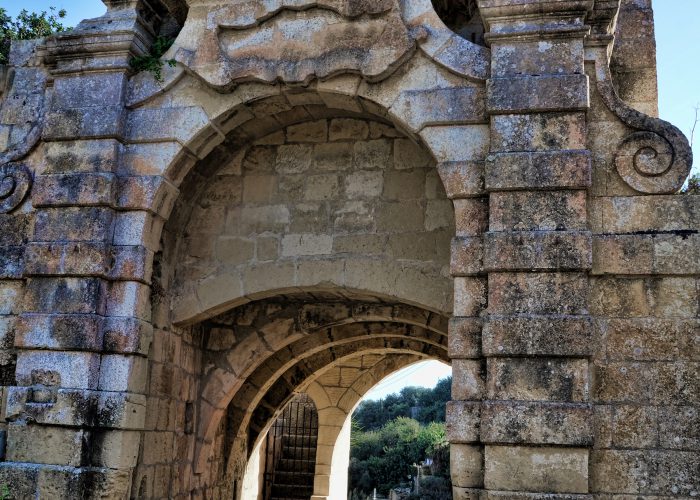 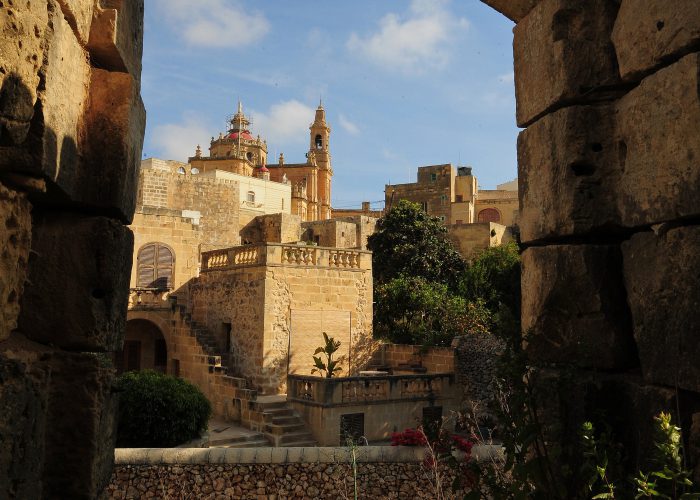 Il-Fontana (Italian for spring), locally known as “Triq tal-Ghajn” (the way to the spring), took its name from a bountiful spring (“il-Għajn il-Kbira” – the big spring), on the ir-Rabat – ix-Xlendi road. Now a suburb of ir-Rabat (Victoria), il-Fontana was first settled because of the availability of fresh water and in the sixteenth century, arched shelters were built over each spring for the convenience of the people using them. These are still standing and inside you will find traditional stone water tubs in which local folk did their daily washing.

In the lower part of il-Fontana (away from ir-Rabat (Victoria)) on the right-hand side of the road to ix-Xlendi, lies the evergreen Lunzjata Valley going up to the village of Ta’ Kerċem. Local farmers are busy here all year round in one of Gozo’s most fertile areas. A very old irrigation system made up of stone gutters constantly brings water from a spring in the Ta’ Kerċem part of the valley.

Most of the fishermen that operated from the fishing village of ix-Xlendi used to live in il-Fontana. Late in the nineteenth century, they began setting aside part of the proceeds from their catches to construct a church. The foundation stone of the church was laid on 29 January 1892 and it was consecrated thirteen years to that day later on 29 January 1904. The church was dedicated to the Sacred Heart of Jesus in 1905 and established as the parish of Il-Fontana in 1911.

The spectacular village festa is celebrated each year in the 2nd or 3rd week of June.