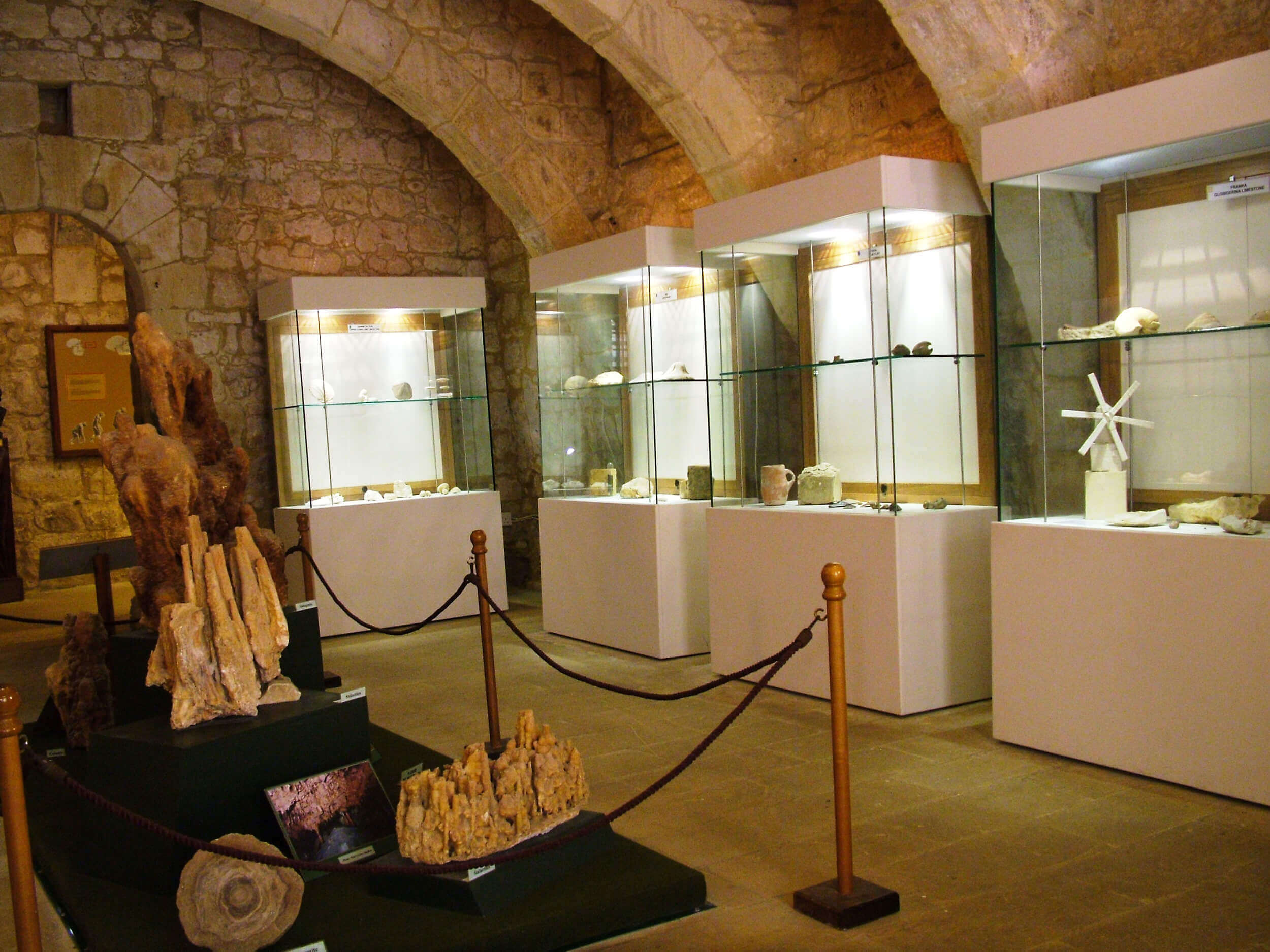 Behind the historic Courts of Justice in one of the narrow alleys of the Citadel is the Gozo Nature Museum which focusses on the natural history of the island, its natural resources and their use by the island’s inhabitants.

The museum is housed in three interconnected houses, dating back to the early seventeents century. The building served as an inn in the eighteenth century and, during WWII, as a shelter for families taking refuge from aerial bombing.

The ground floor displays look at geology, minerals, human and animal evolution, and marine life – with particular reference to the island of Gozo. Don’t miss the little specimen of moon rock (accompanied by a small Maltese flag) that was brought from the moon’s surface by the crew of Apollo II and donated to the Maltese people by President Nixon.

The upper floor is dedicated to the insects, plants and ecosystems of the Maltese Islands, particularly Gozo. There is a small but impressive collection of exotic and local insects, butterflies and moths. Amongst the plants, look out for the ‘Malta Fungus’, highly prized by the Knights of St John who used it for medicinal purposes. It was at the time thought to grow only on ‘Fungus Rock’ in Dwejra.

A small garden at the back of the Museum is dedicated to garigue flora and indigenous plants, including the national plant, the Maltese Rock Centaury. 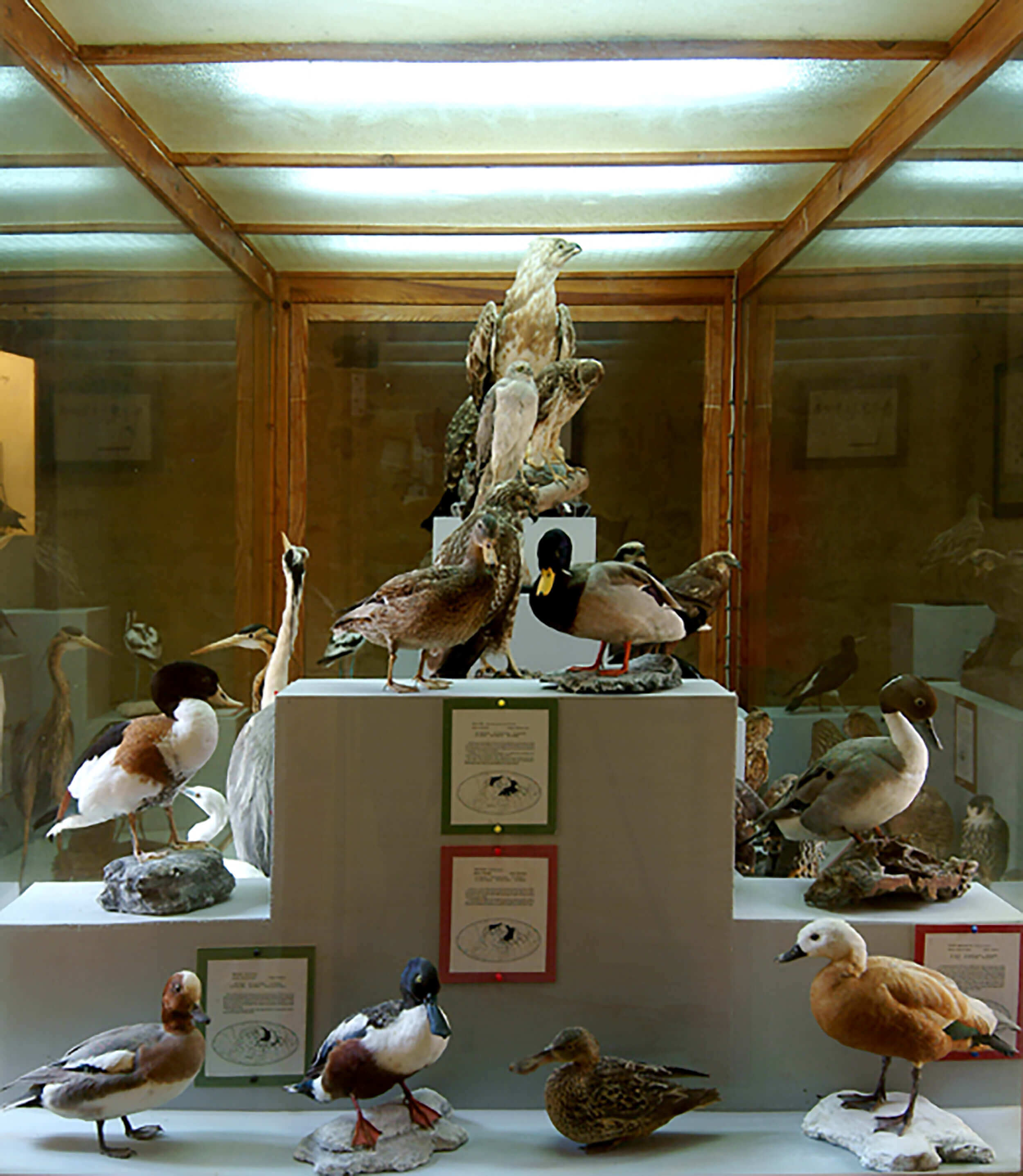 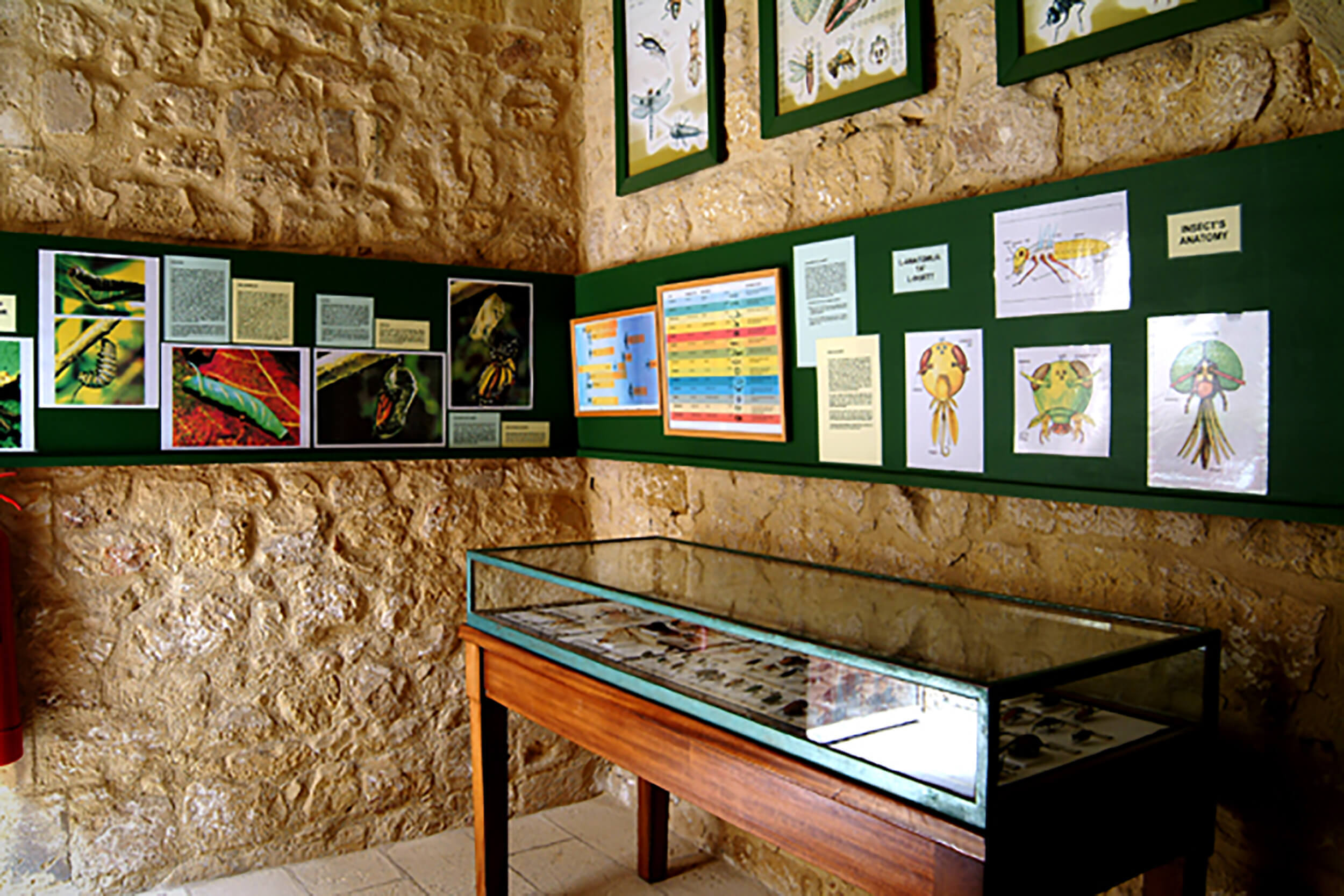