This chapel in Tal-Għonq, ir-Rabat , was built in 1866 by the merchant Felice Attard and his wife Rosina (nee’ Bajada) as an ex-voto for their deliverance from cholera. Portraits of the benefactors can be seen in the Cathedral Museum.

The main altarpiece was painted by Pawlu Cuschieri in 1867 and shows St. Martha praying for the souls in purgatory. The church also has a statue of St. Martha.

The chapel stands in front of a cemetery called Tal-Infetti (Of the Infected) where people who died from cholera were buried. In 1868 a statue of Our Lady of Graces was raised on a plinth to the left of the chapel but this was later moved to the nearby Conservatory of St. Peter and St. Paul. The plinth, with a bas-relief of the souls in purgatory, still stands in its original position. 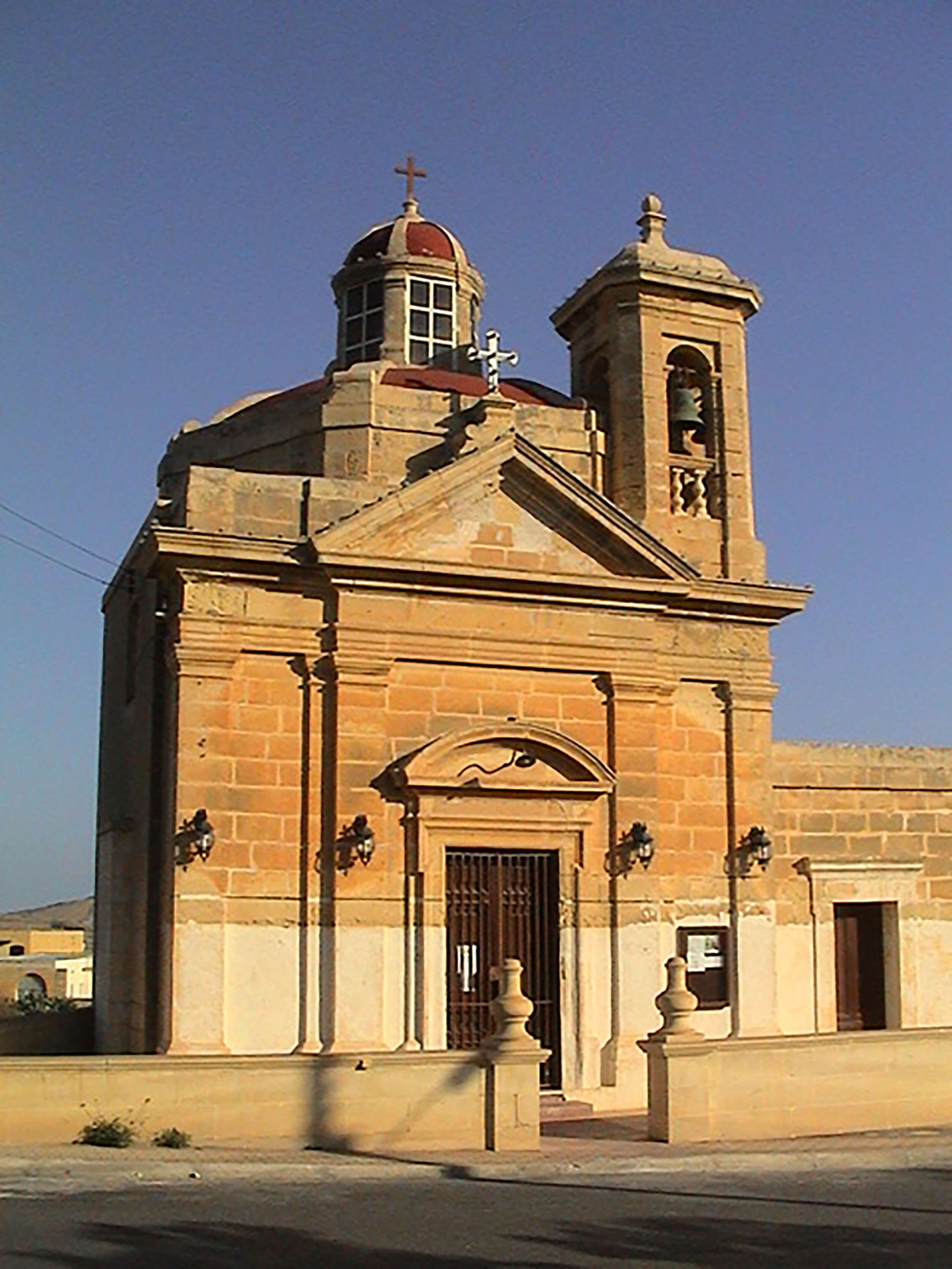 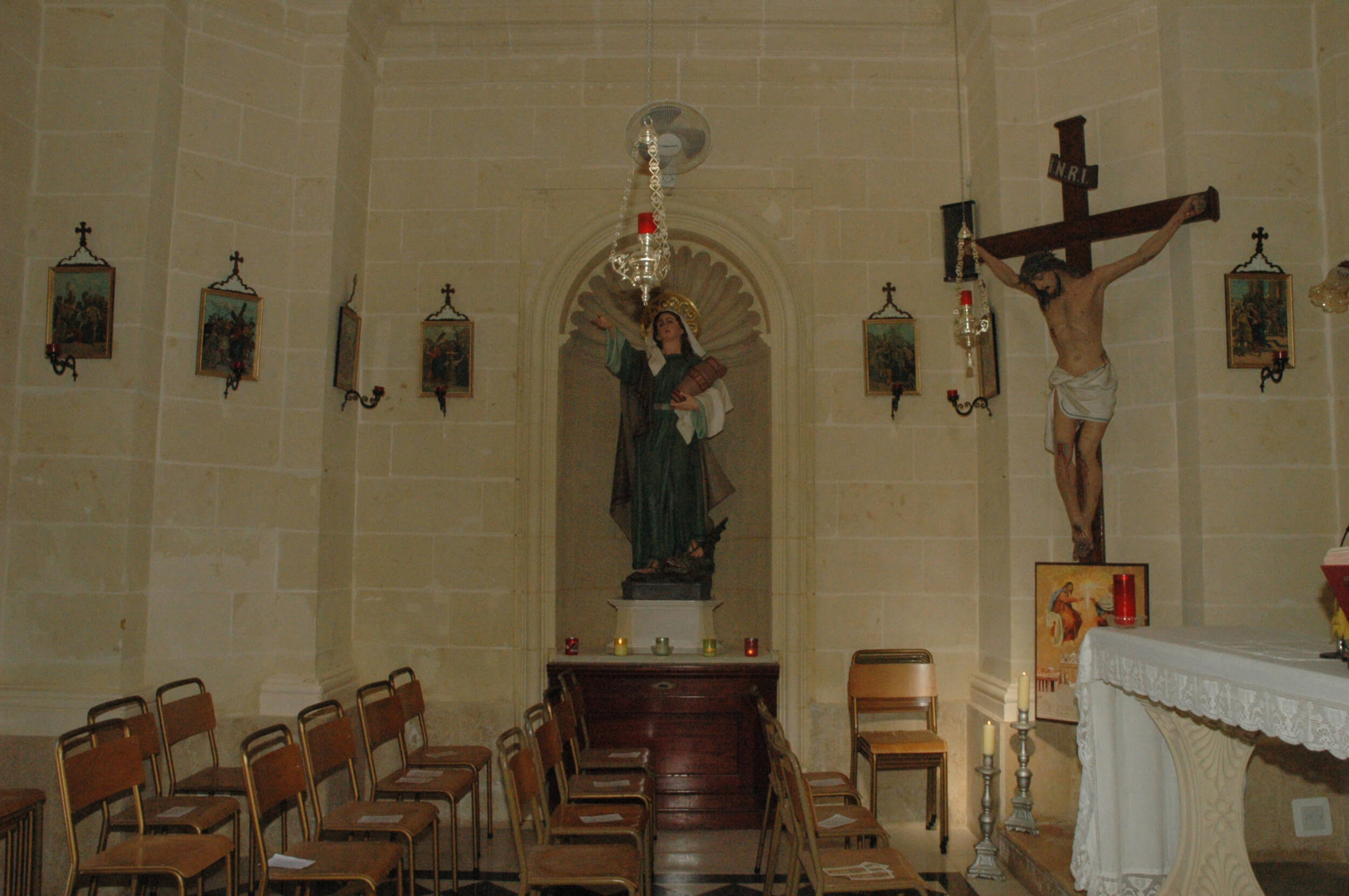 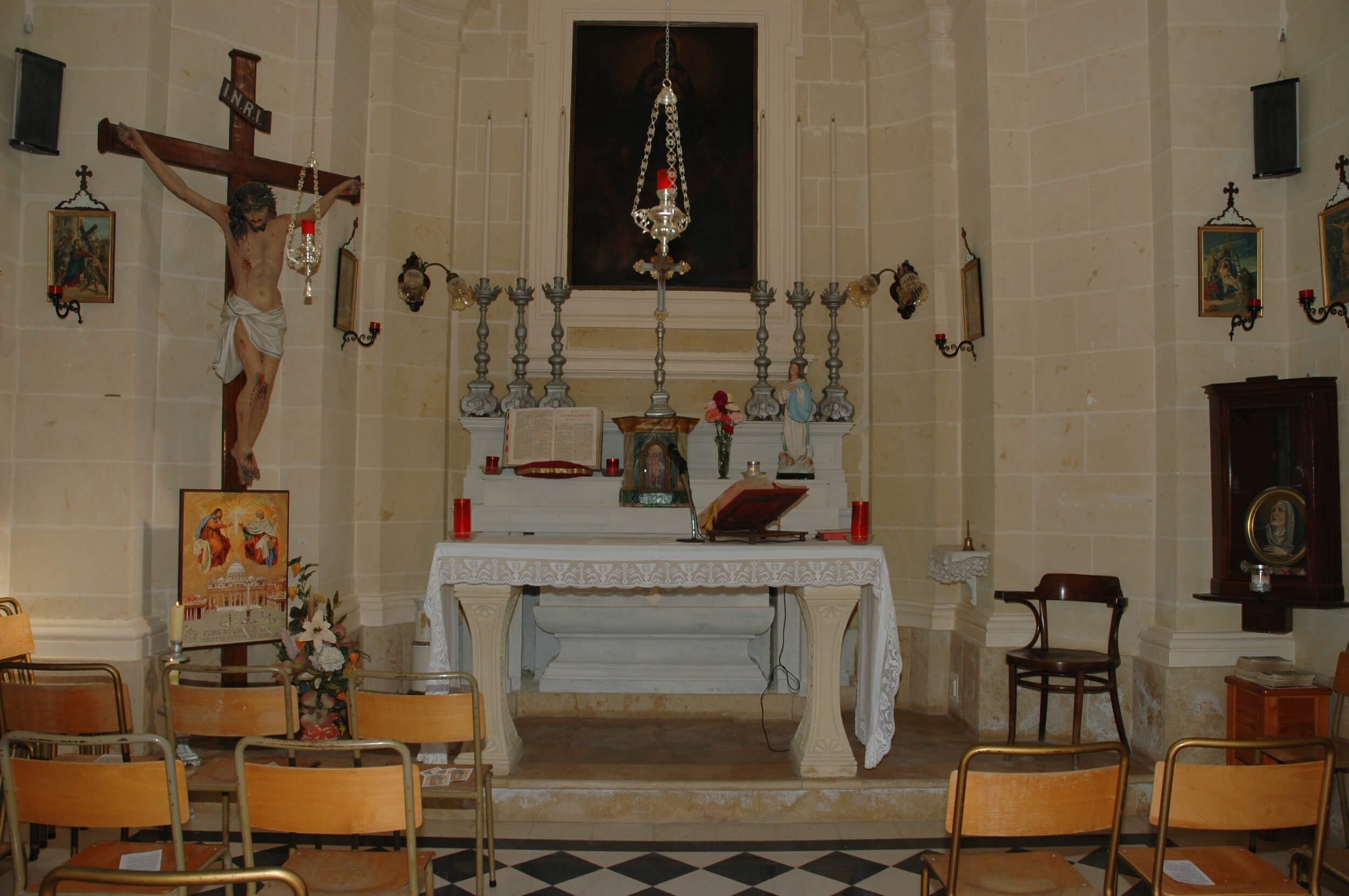