Għajnsielem became an autonomous parish by Papal decree in 1855. The Old Parish Church still stands but as the population of the village grew a larger church was needed and a new church, in Gothic-Lombard style and in the shape of a Latin cross, was begun in 1924.

Work on the building was intermittent. Work was halted by World War One and two accidents in which the master mason Toni Vella broke his legs falling from the building. The first architect resigned, the second died and in all the church had four overseeing architects.

The church we see today was finally completed with the blessing of the bell tower in June 1979.

The church is dedicated to Our Lady of Loreto and when the new Church was finished, the titular statue was transferred from the Old Church to the new one. The fine statue was made by Gallard et Fils of Marseilles and arrived in Gozo on 14th October 1866 to be carried in procession from Mġarr Harbour to Għajnsielem. 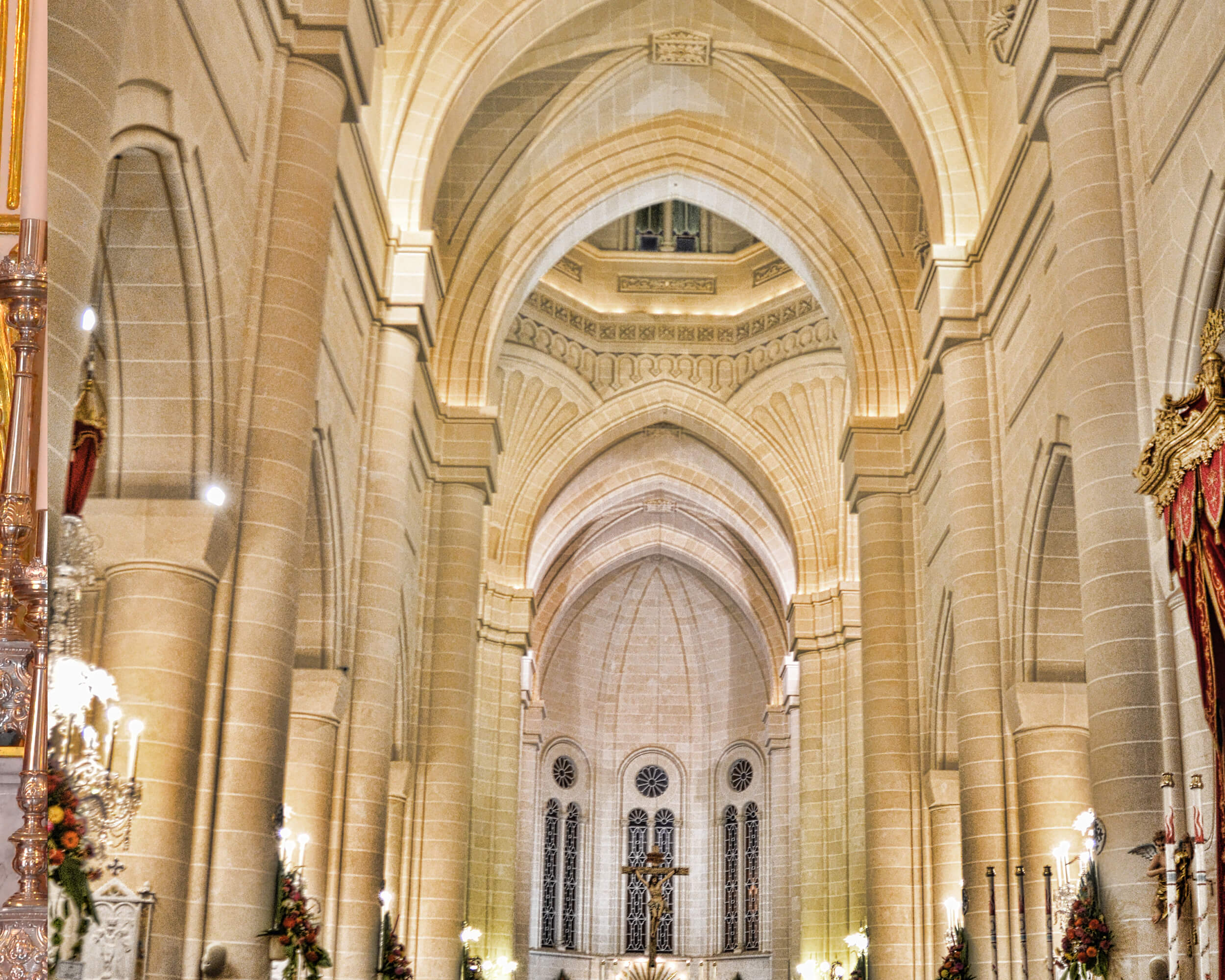 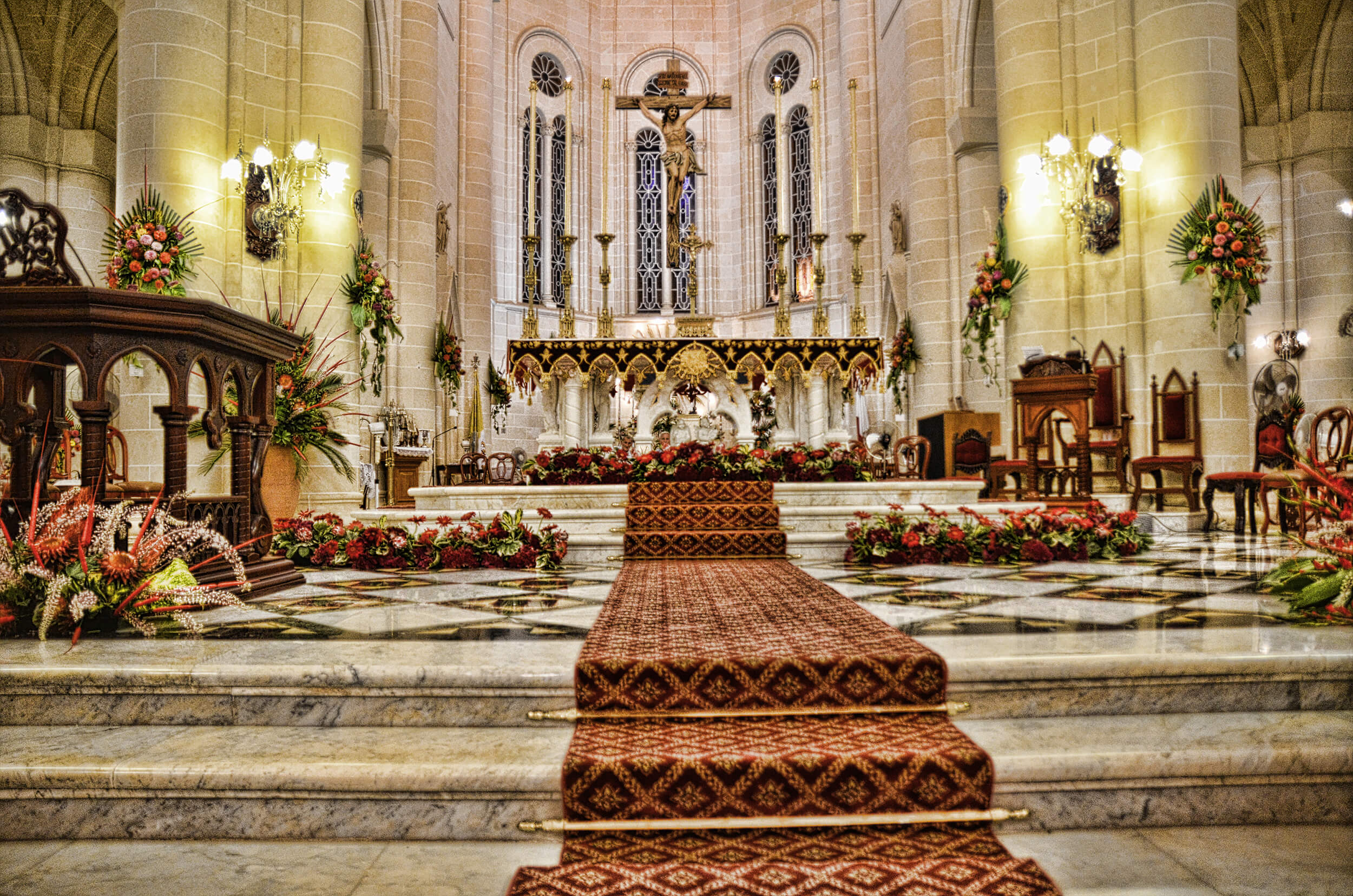 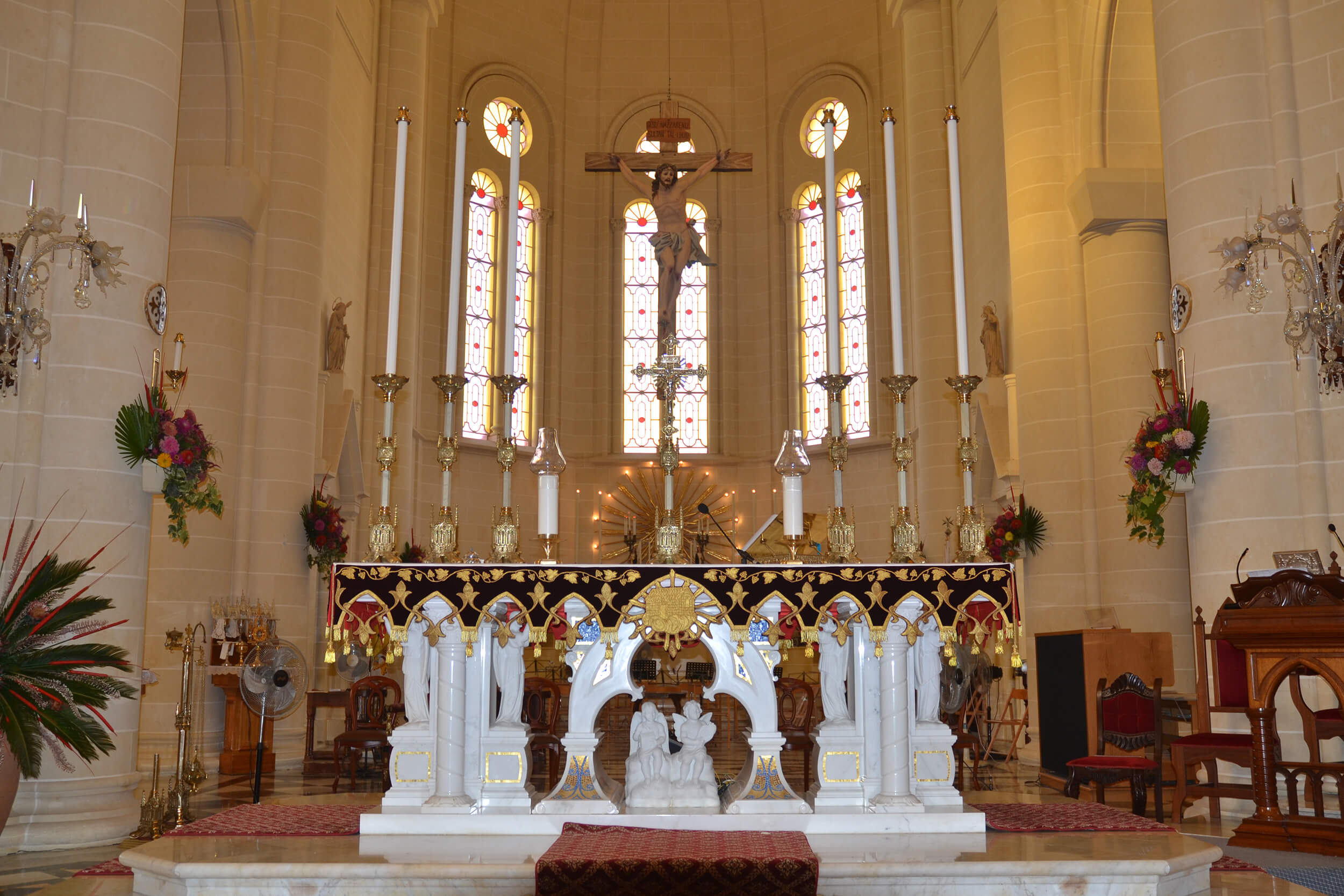 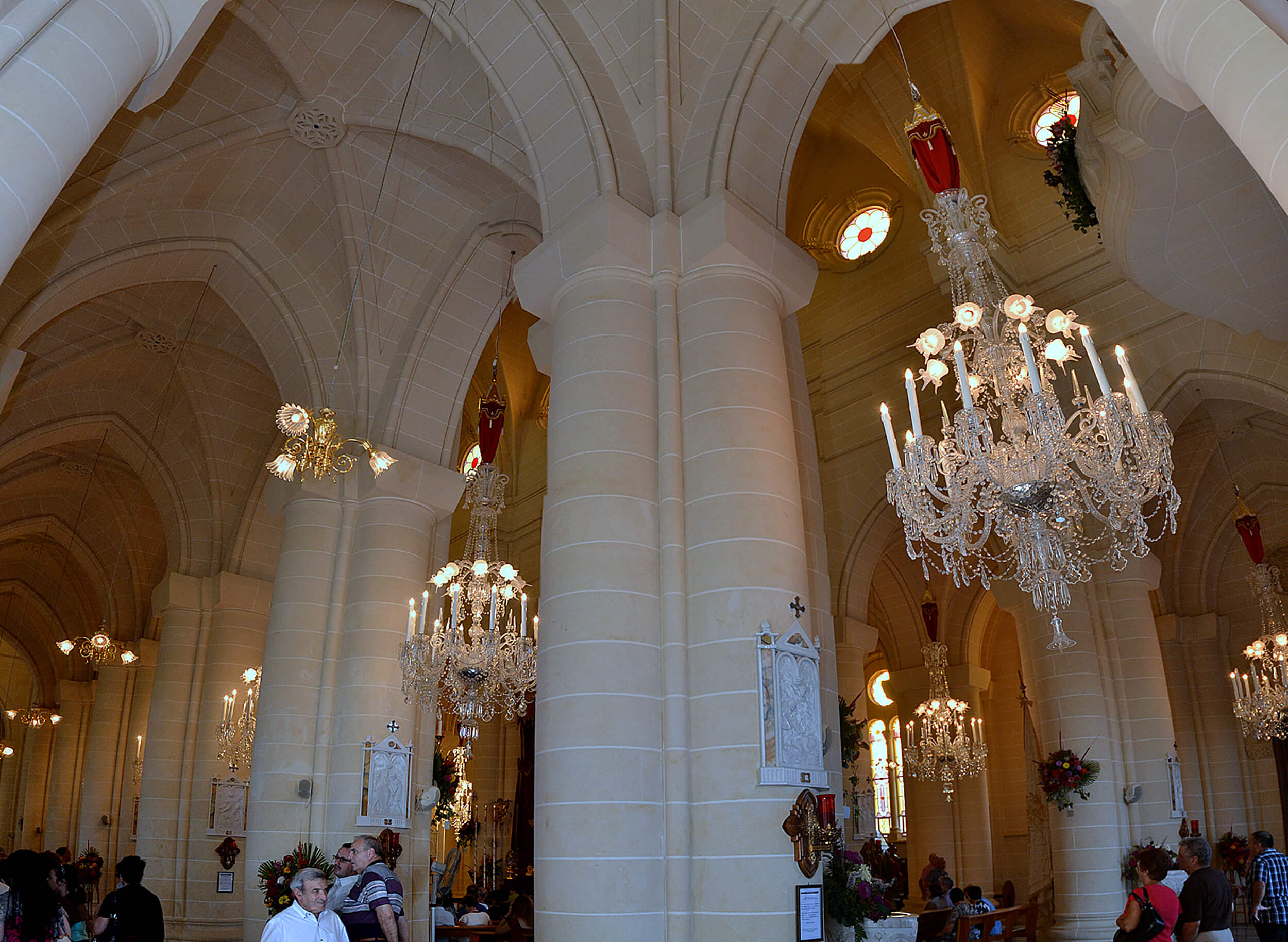 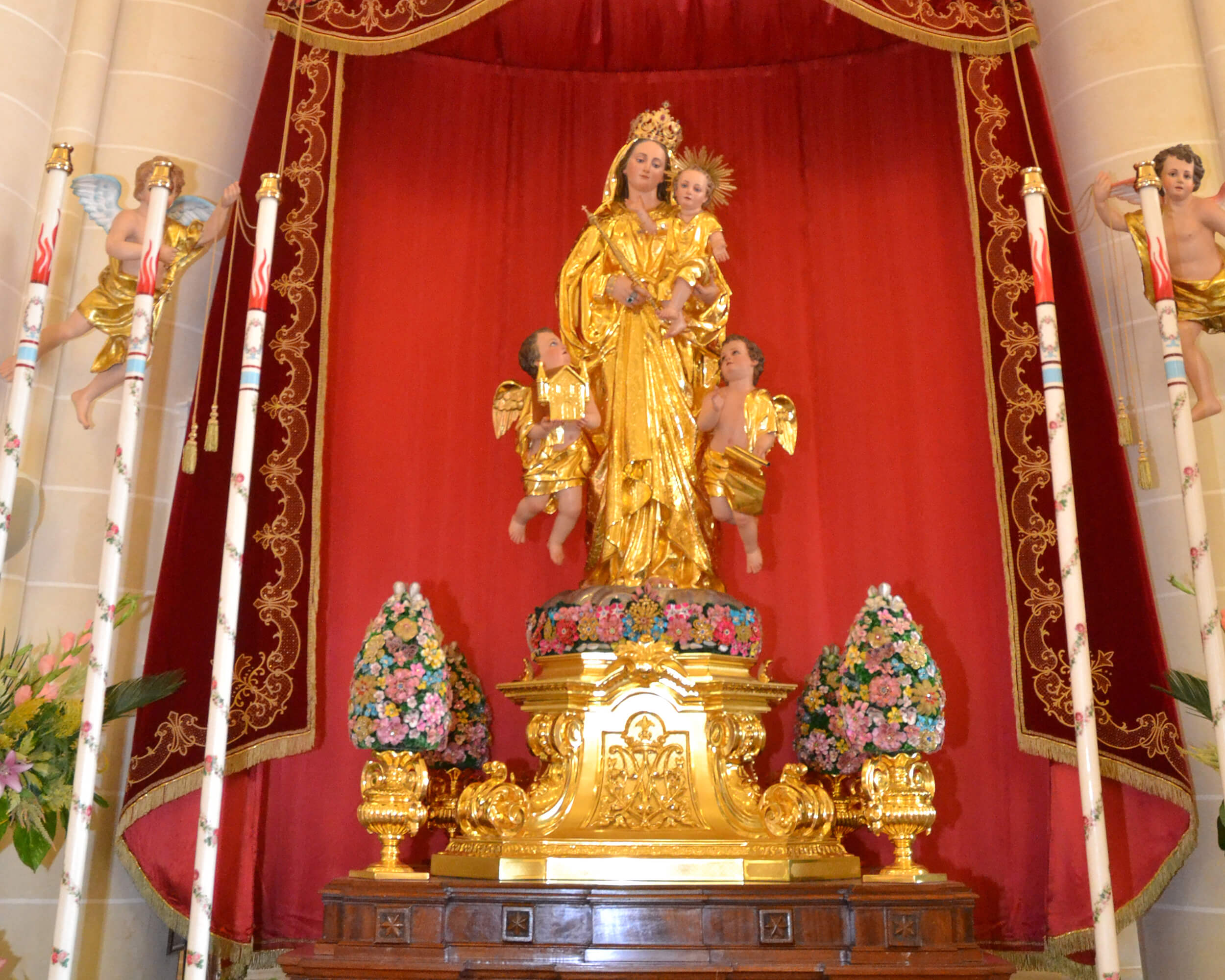 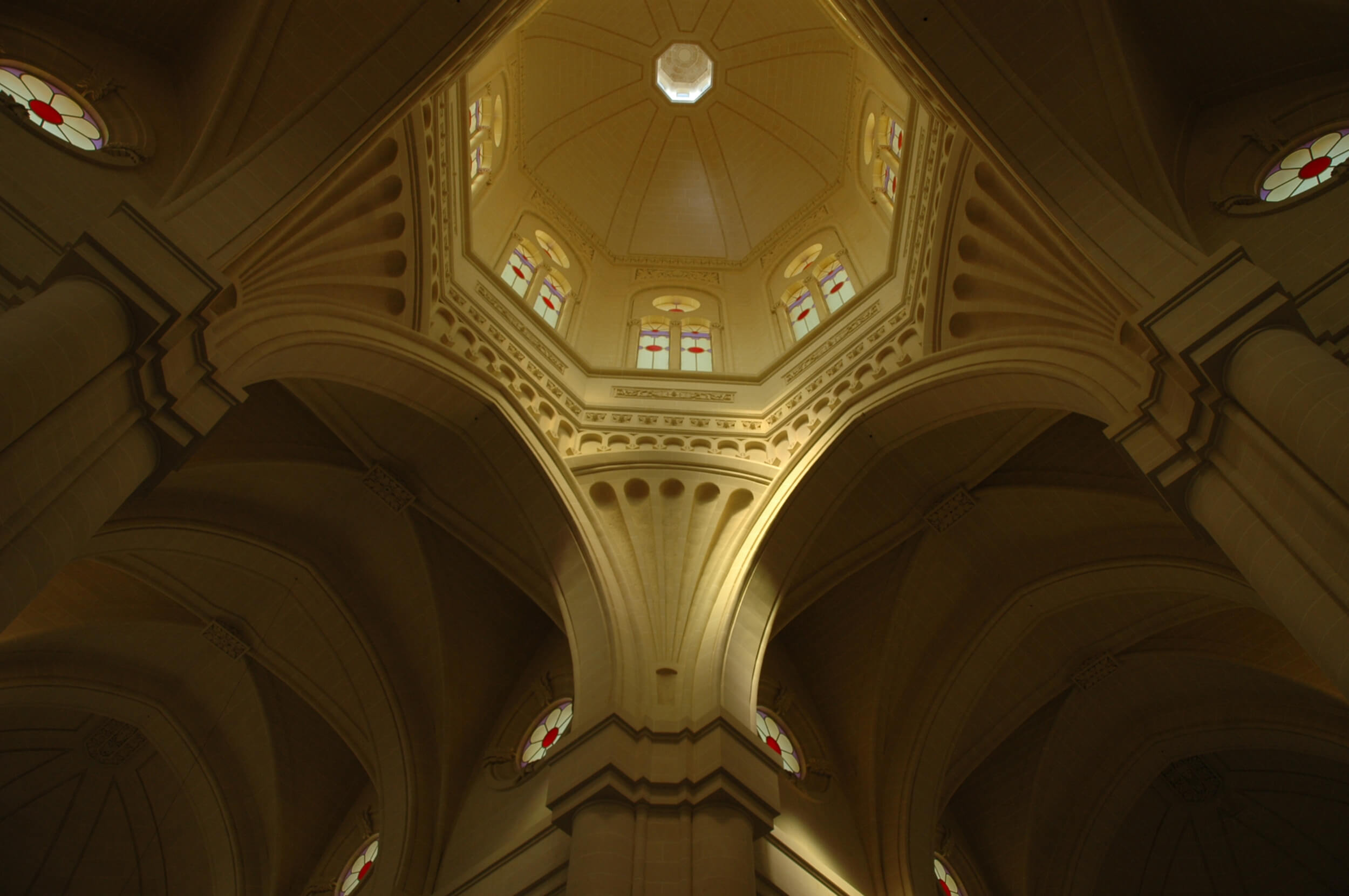 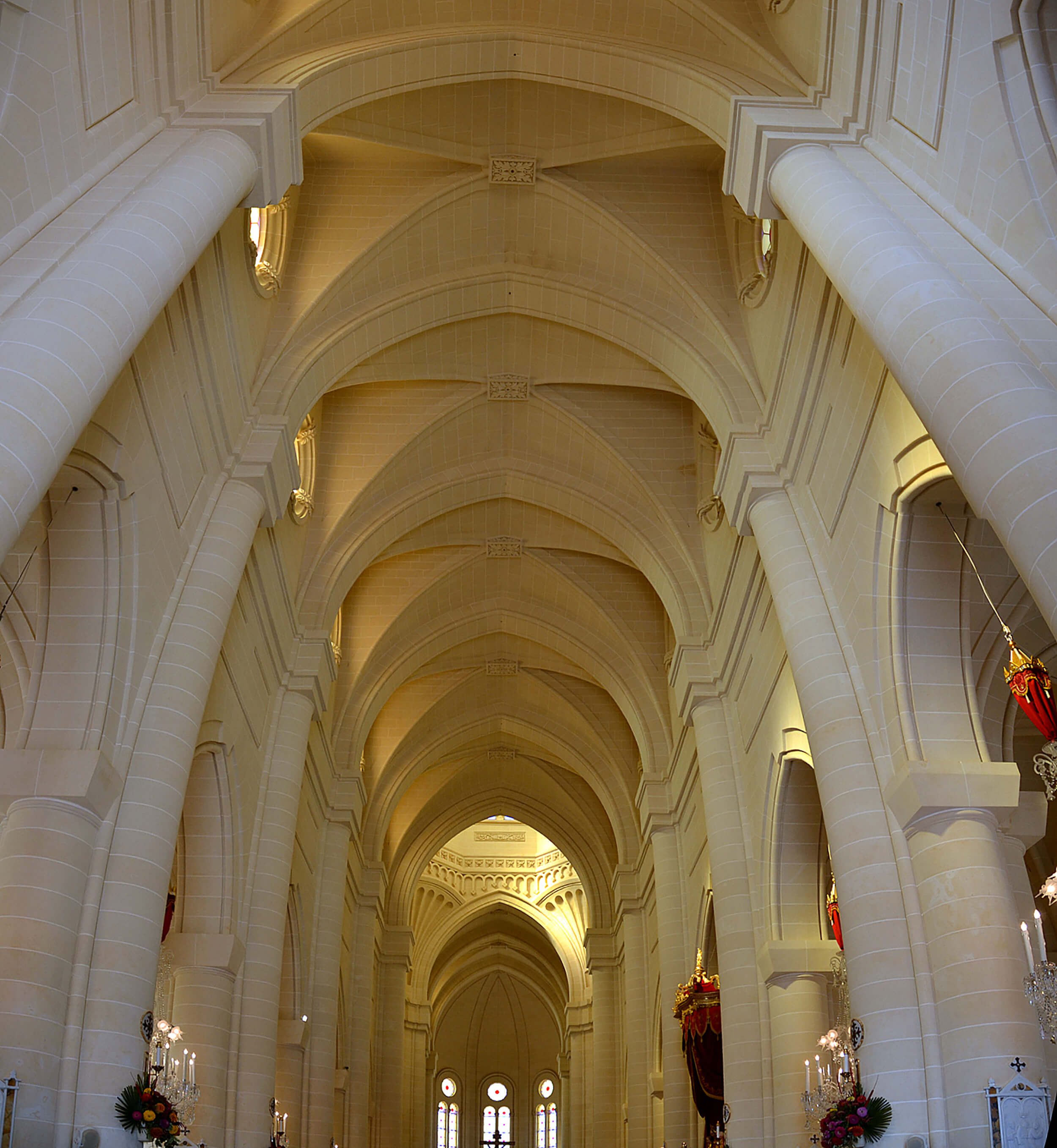 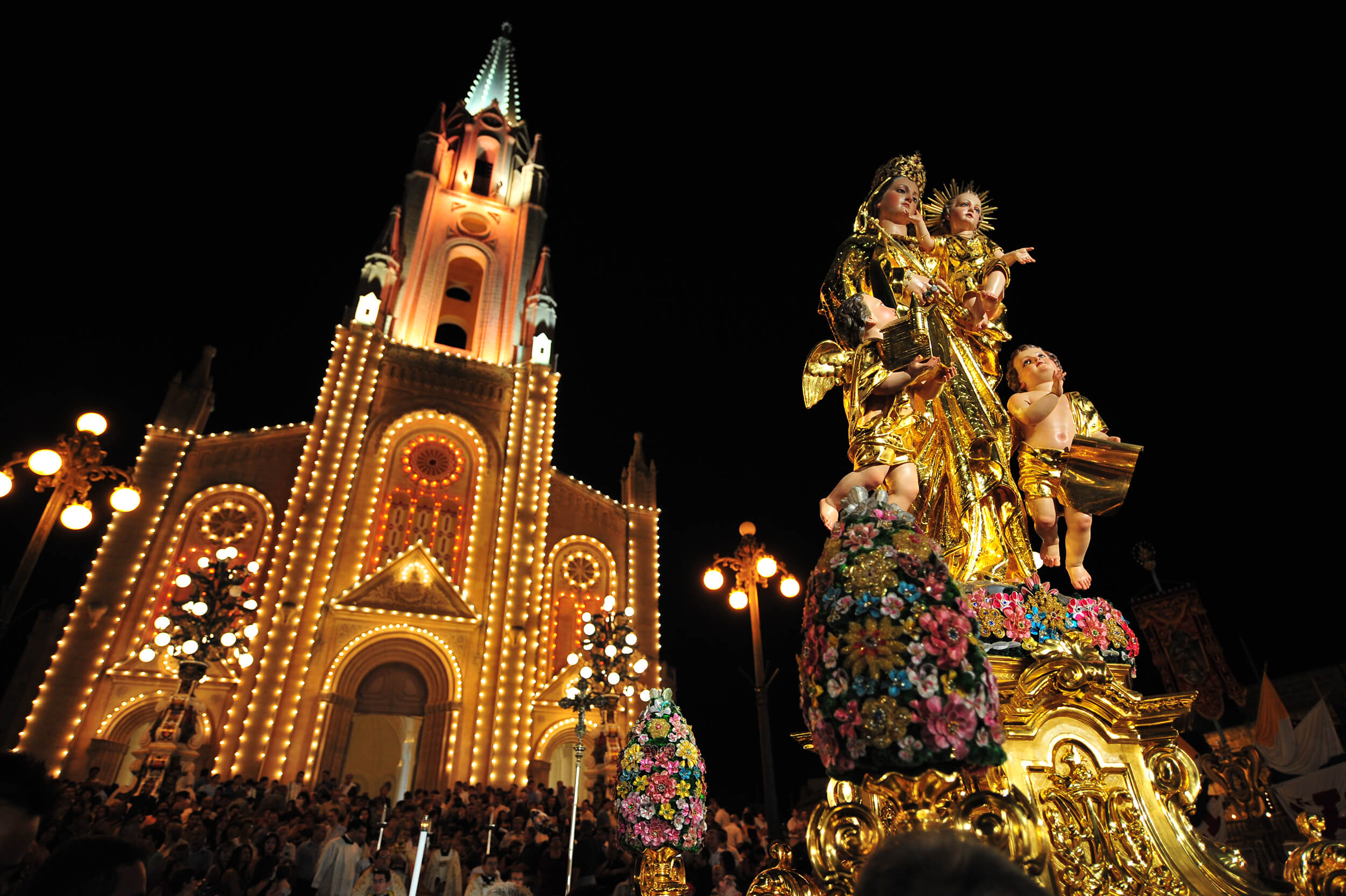