A beautiful spot for swimming and snorkeling, this once-secluded inlet is increasingly popular though still rarely busy. A narrow inlet flanked by rock, there is a tiny pebbly beach at the head of the inlet providing a gentle slope into the water. Along the sides are rocks from which you can swim straight into deep water. Steps are provided though some prefer to jump.

Mġarr Ix-Xini was apparently an occasional hiding place for the Knights galleys and was also used by the invading Turks to load captive Gozitans onto their ships in the worst-ever raid on the island in 1551.

The Knights’ watchtower that still stands guard over the entrance to the inlet was built in 1661. It is open to the public and the delightful path from the bay to the tower has been recently renovated.

The bay also attracts divers, particularly to several intriguing caves in the cliff faces and the nearby wreck (deliberately scuttled) of the ferryboat, “Xlendi”.

In 2015 Mġarr Ix-Xini was mentioned by CNN as one of the top 10 places to visit before they are changed forever.

Mġarr Ix-Xini was the location where Angelina Jolie and Brad Pitt shot their film ‘By the Sea’. This filming was covered by both local and foreign news. 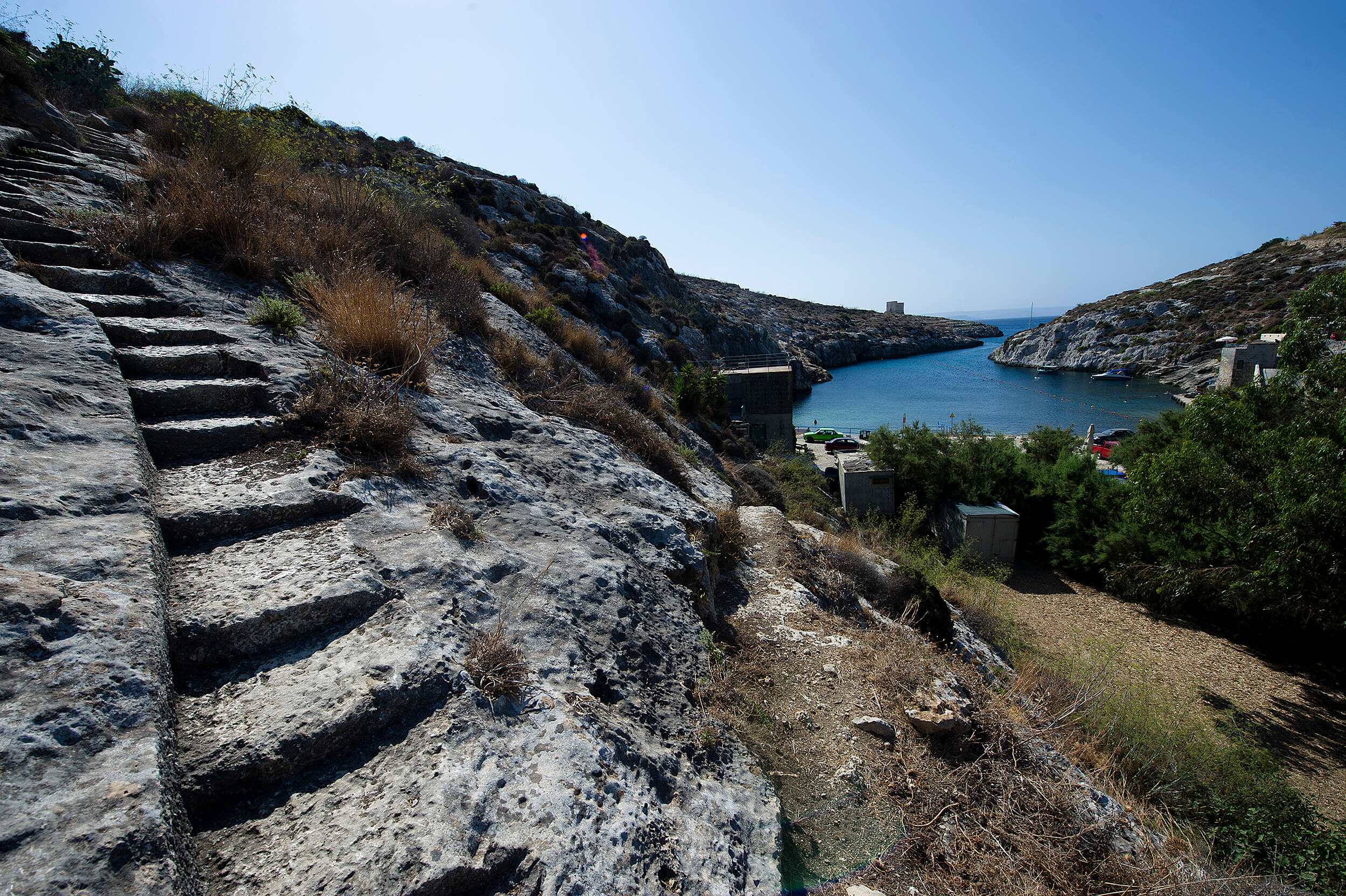 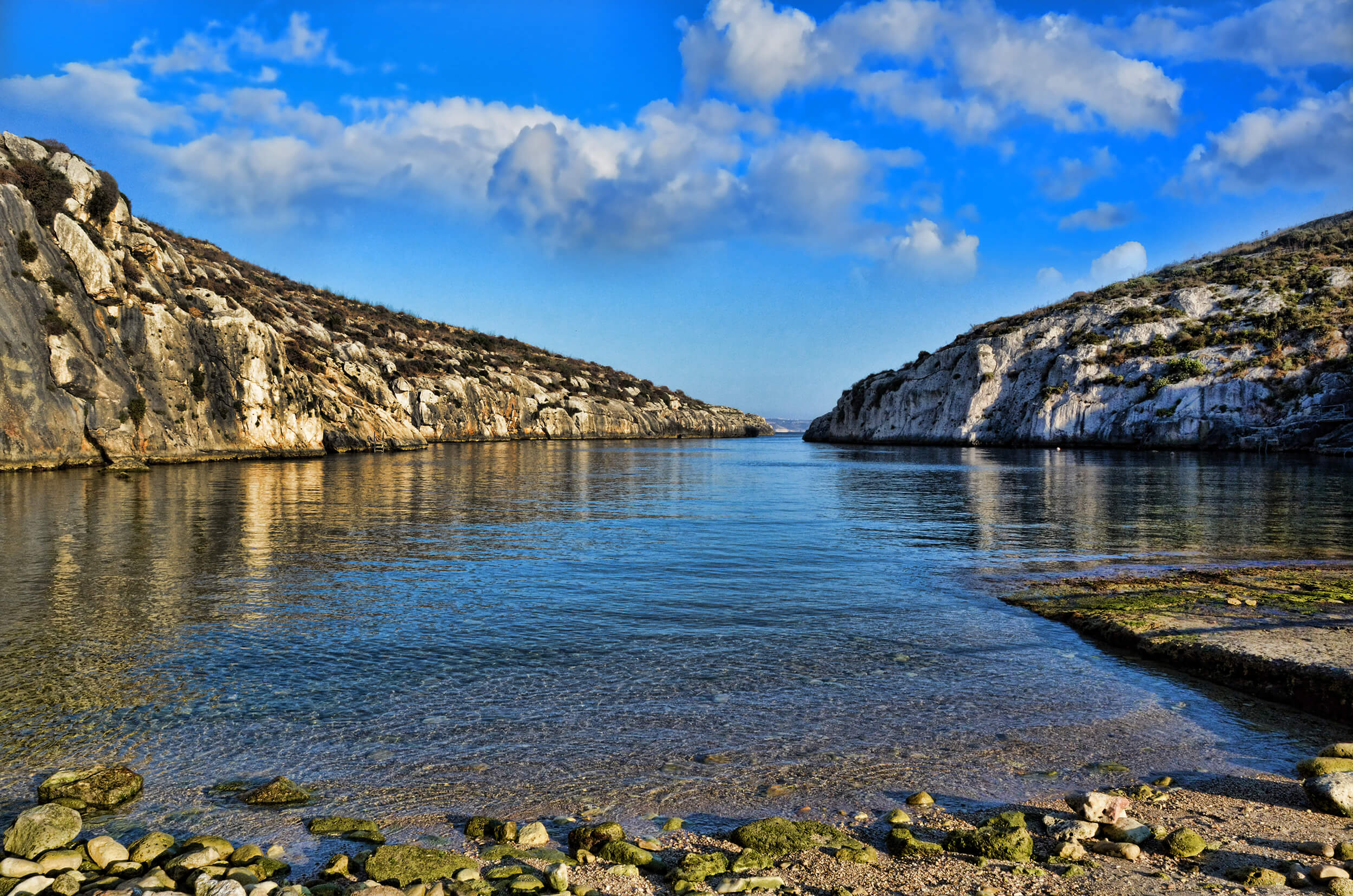 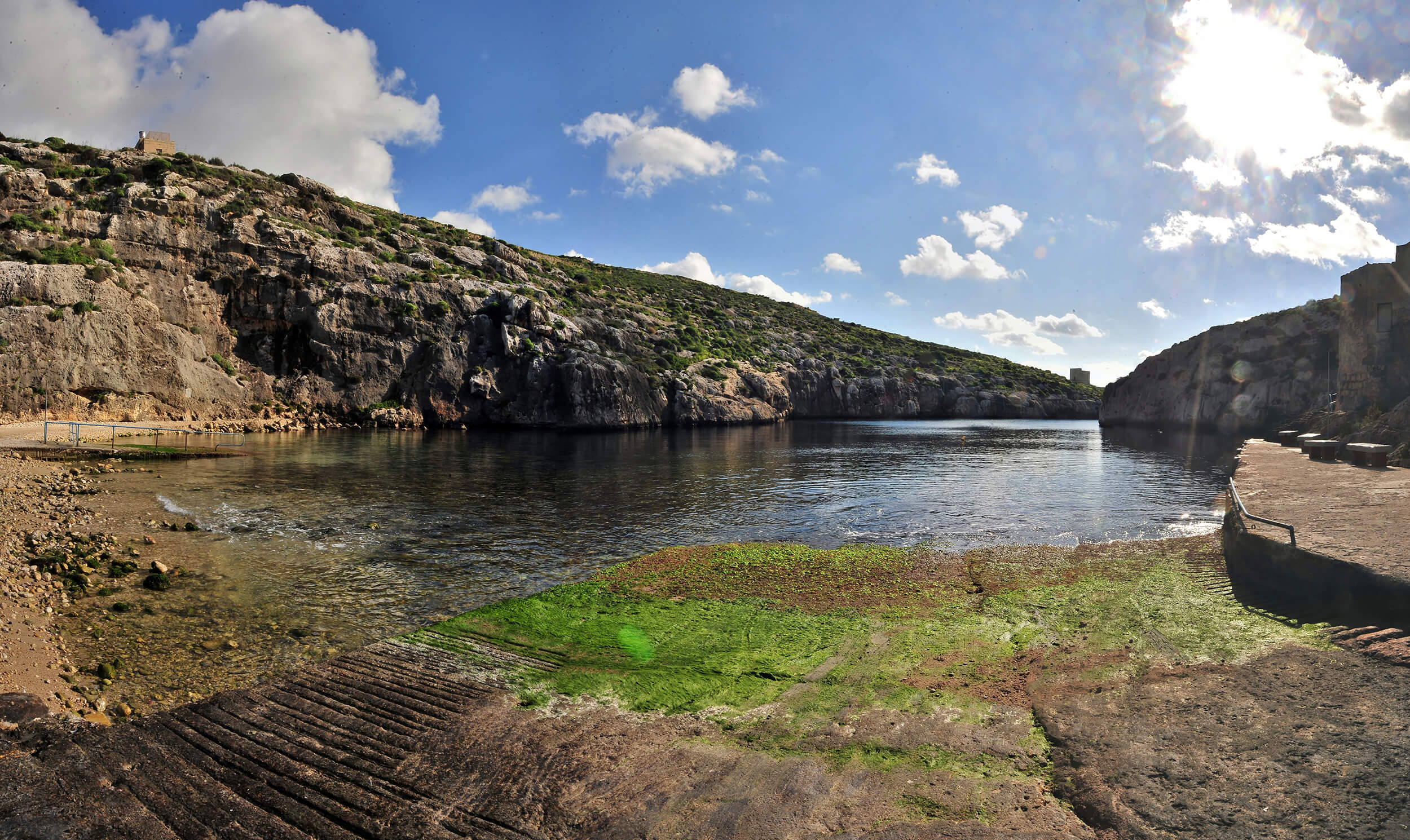 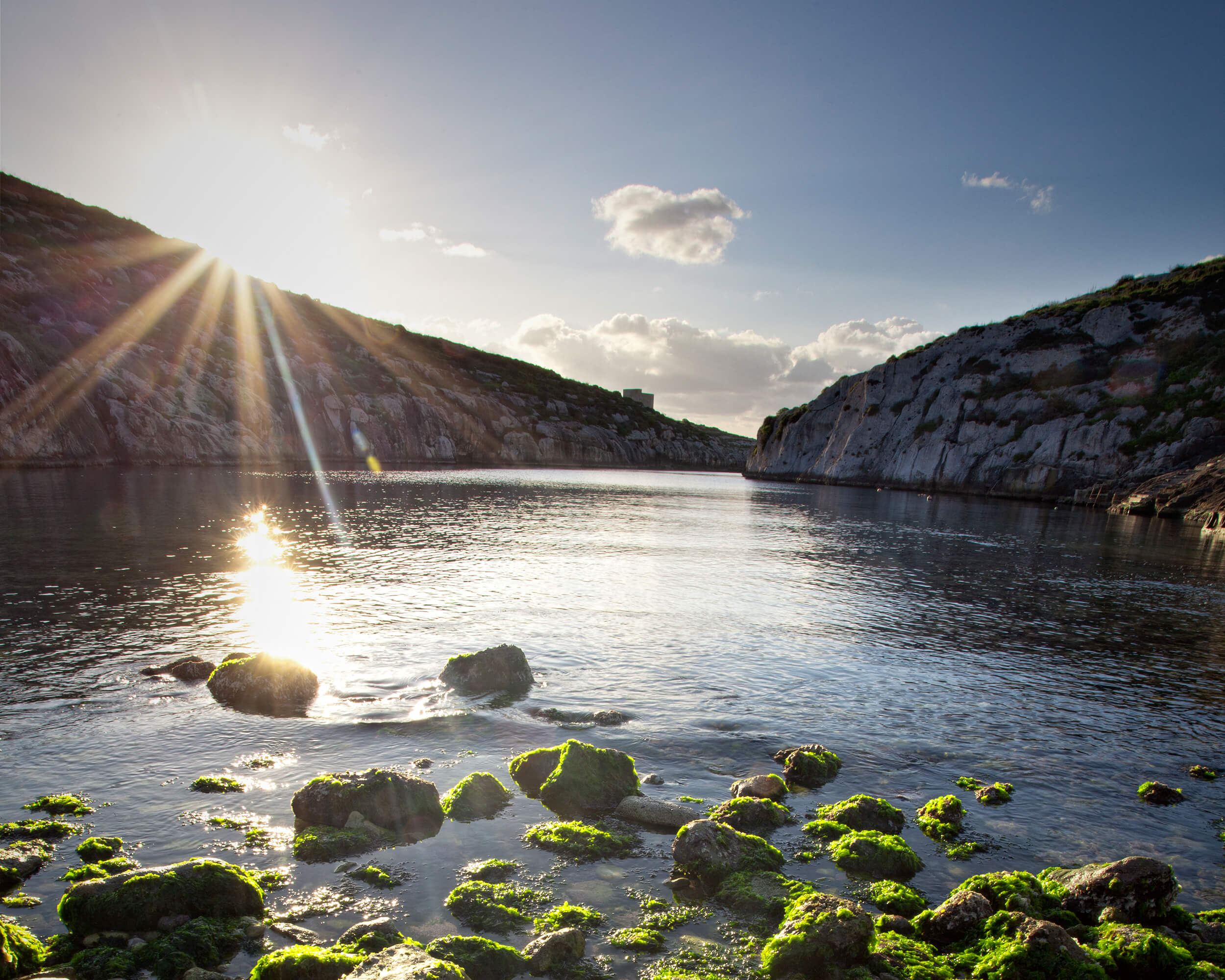 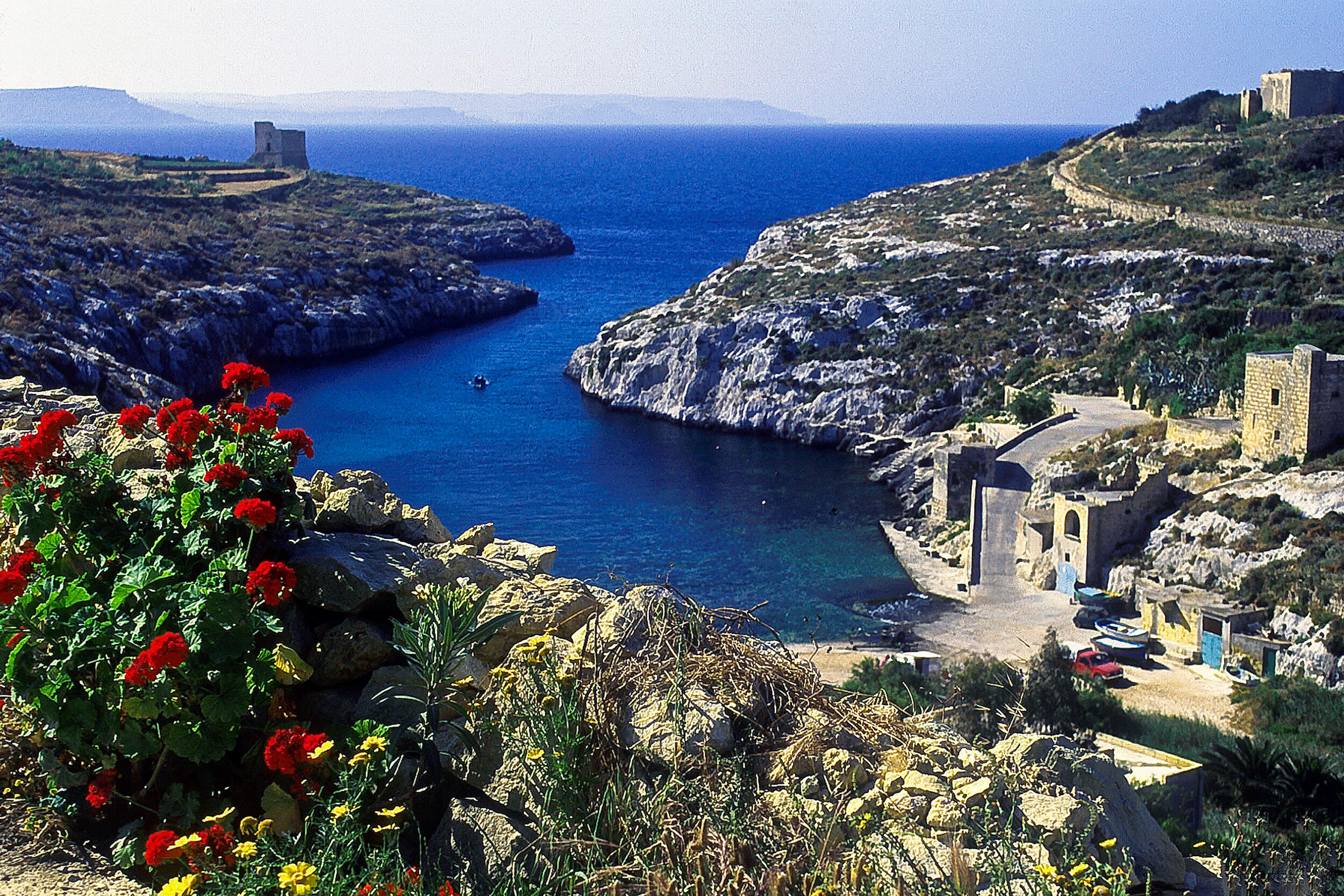