A gap on the west side of 8th September Avenue, ix-Xagħra, was left to preserve a cave from which numerous sherds of the Ġgantija phase (c. 3600-3000 BC) were recovered in 1936. A few large blocks of stone are all that is left of a much-disturbed megalithic structure on the surface above, and quantities of Tarxien phase sherds were found in the course of development nearby. The site was one of several forming a group around the Ġgantija. 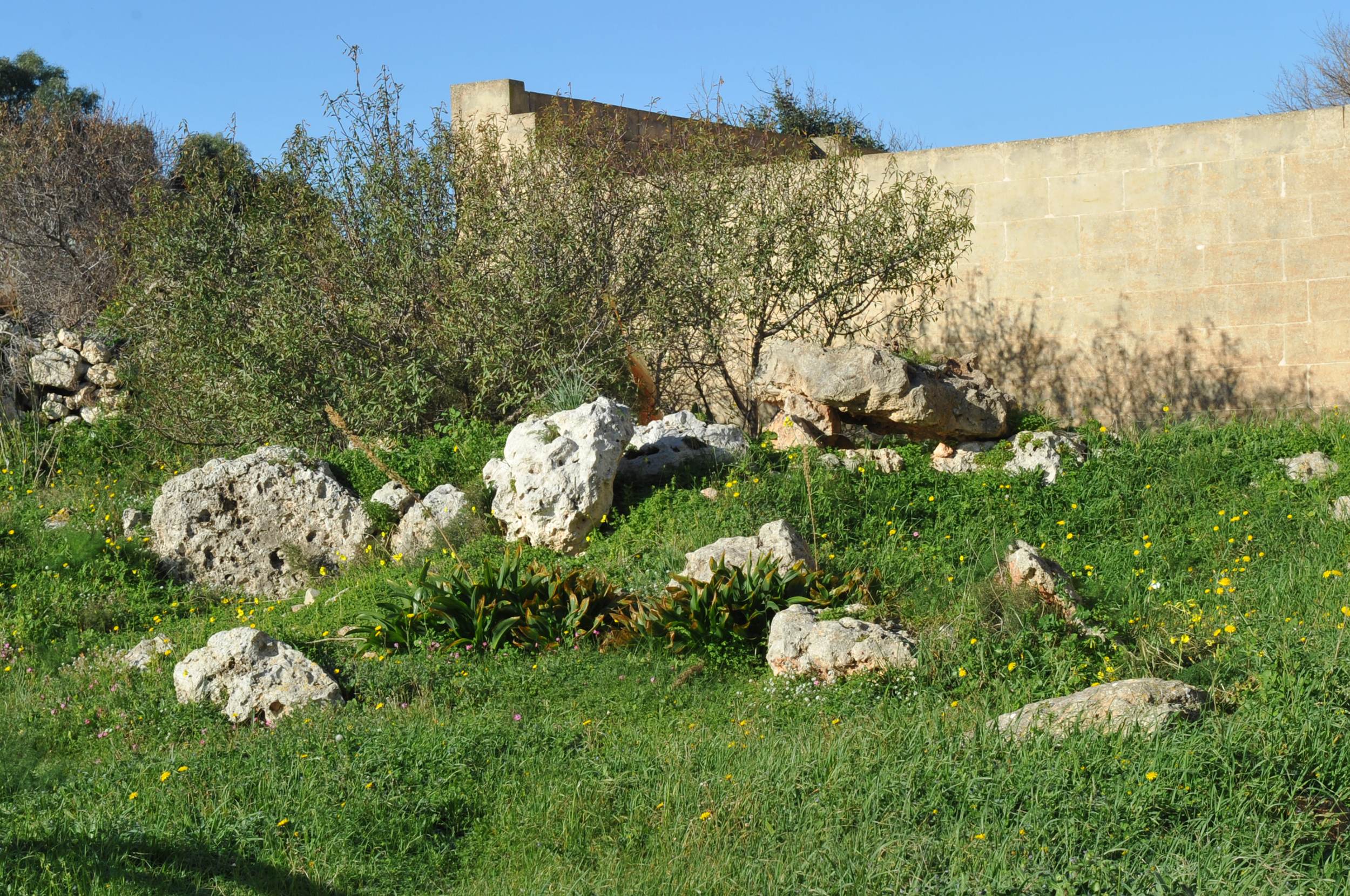 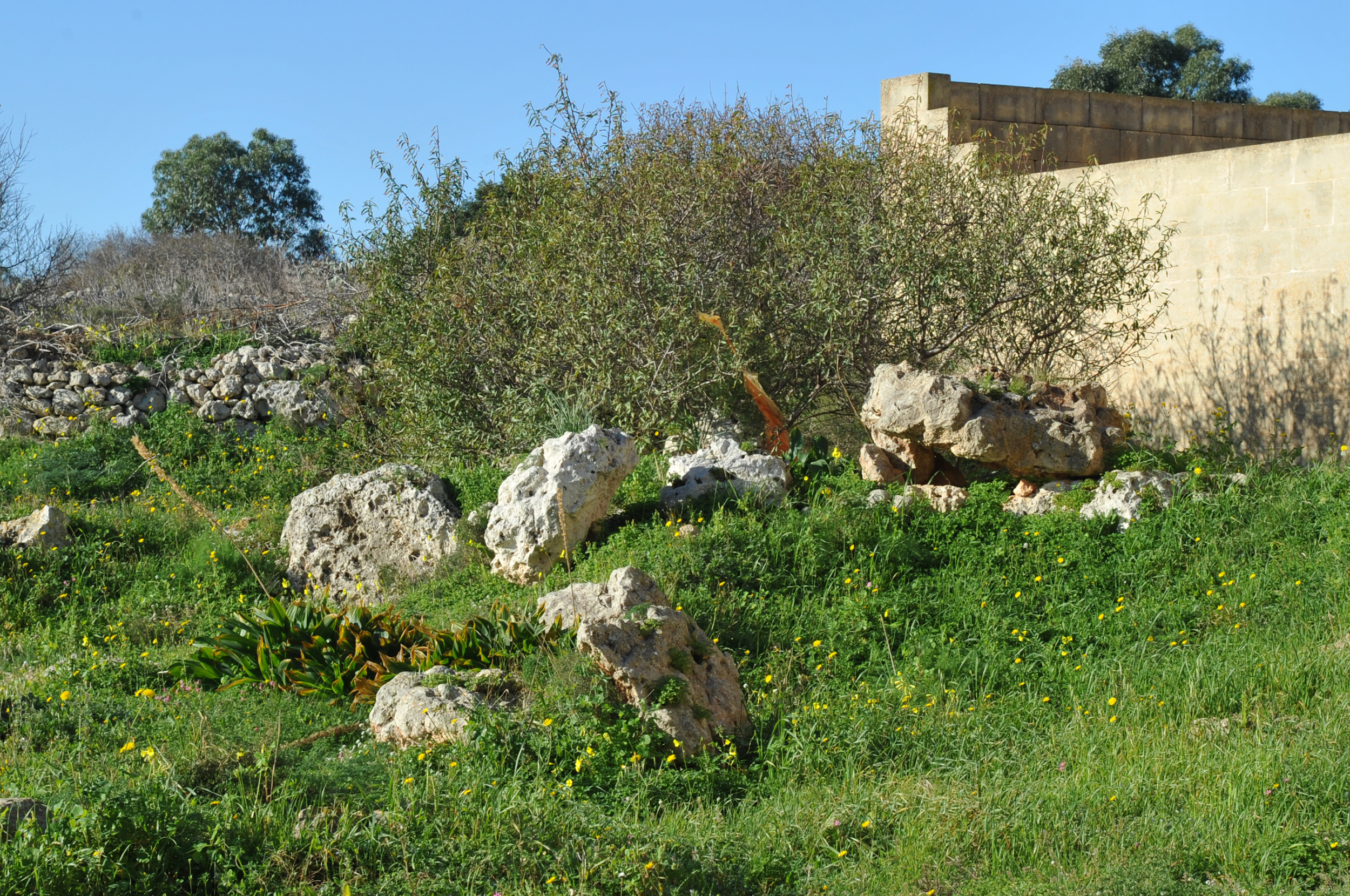