The group of megaliths near the San Dimitri chapel, out to the north of l-Għarb, is not a ruined temple, as has often been suggested, but a natural phenomenon. The upper coralline crust, so familiar from Gozitan flat-topped hills, has here broken up to lie as scattered blocks. A similar group exists on the summit of Ta’ Dbiegi, at 625 metres the highest point on the island. 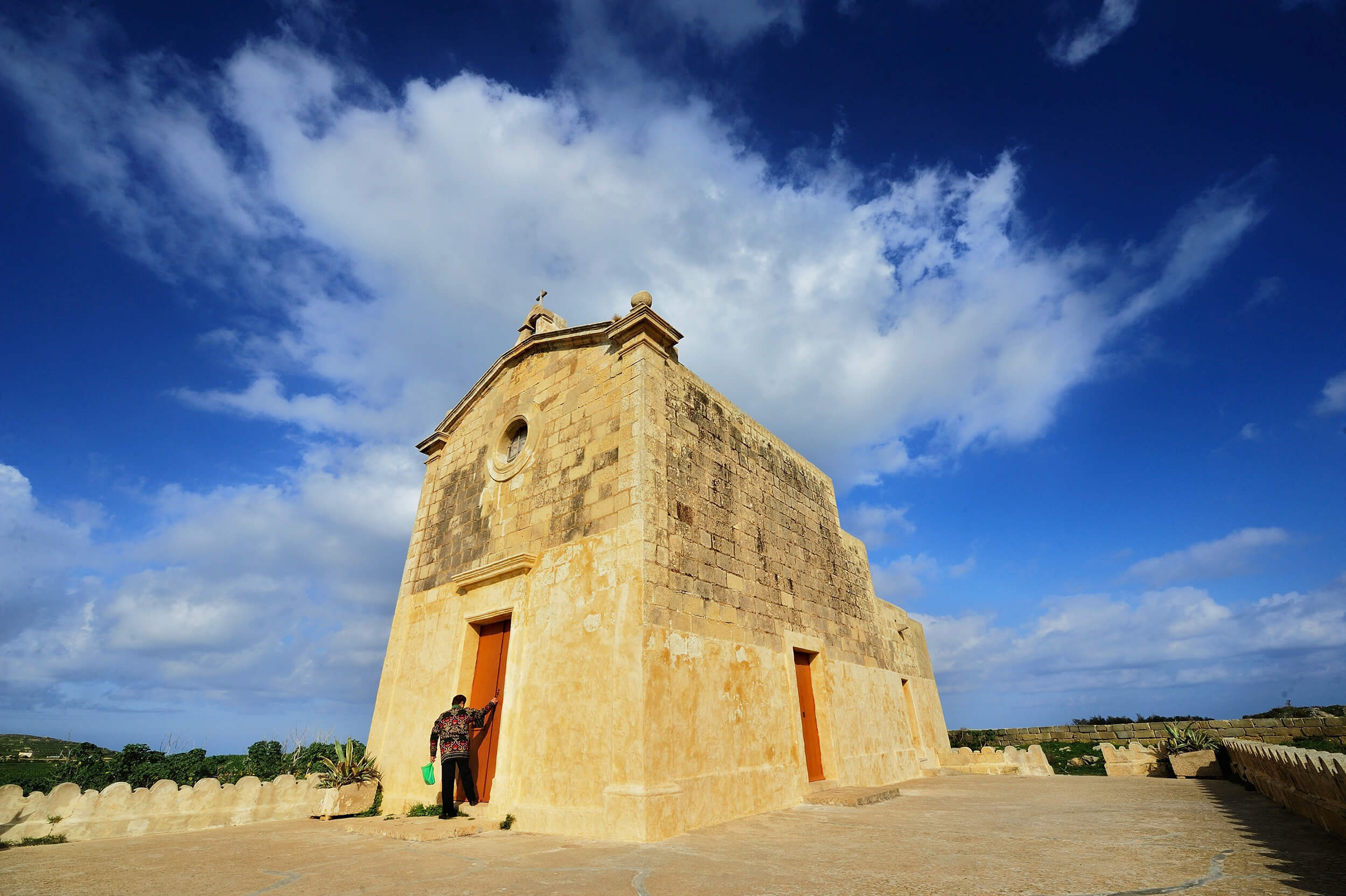 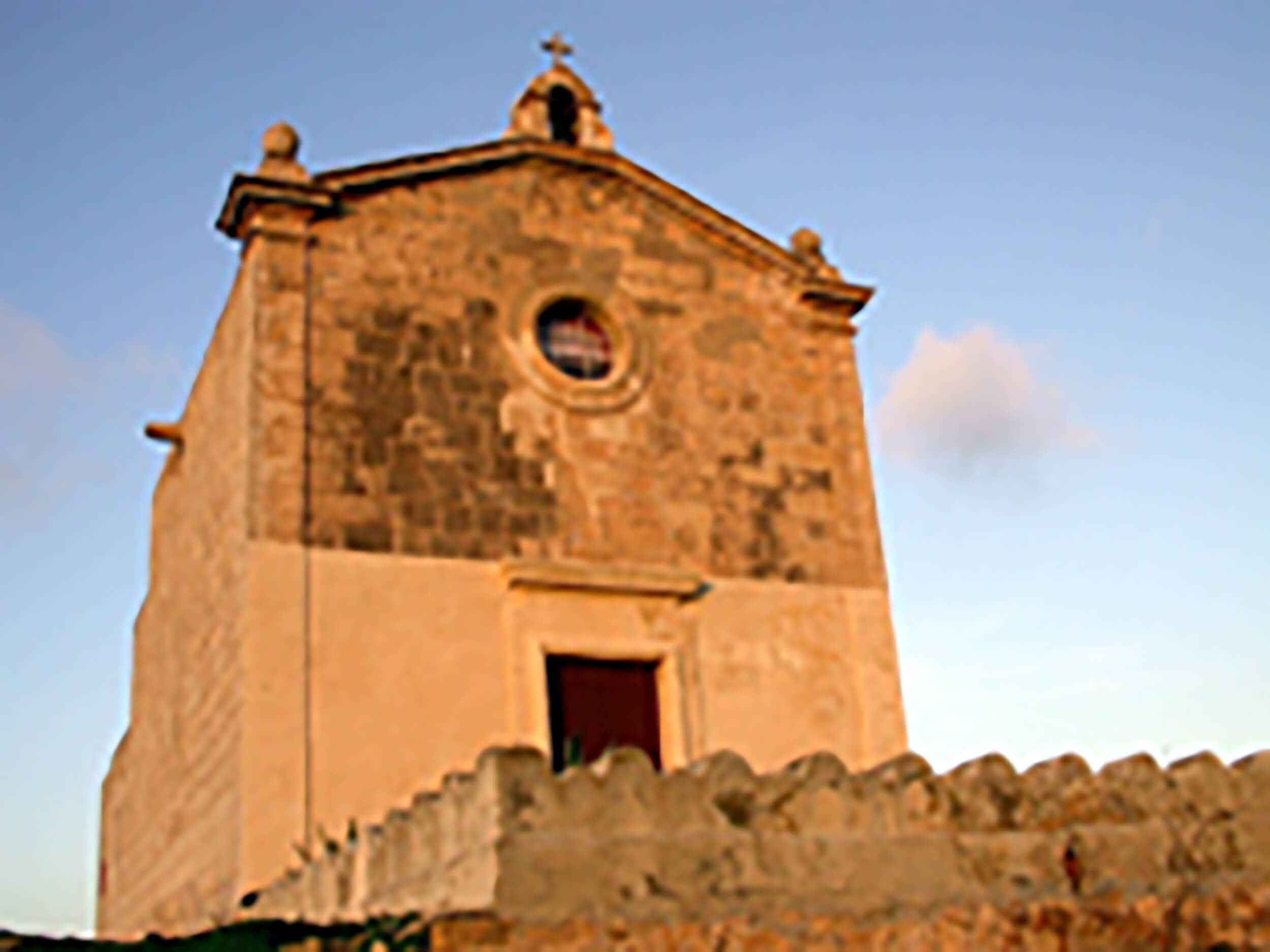 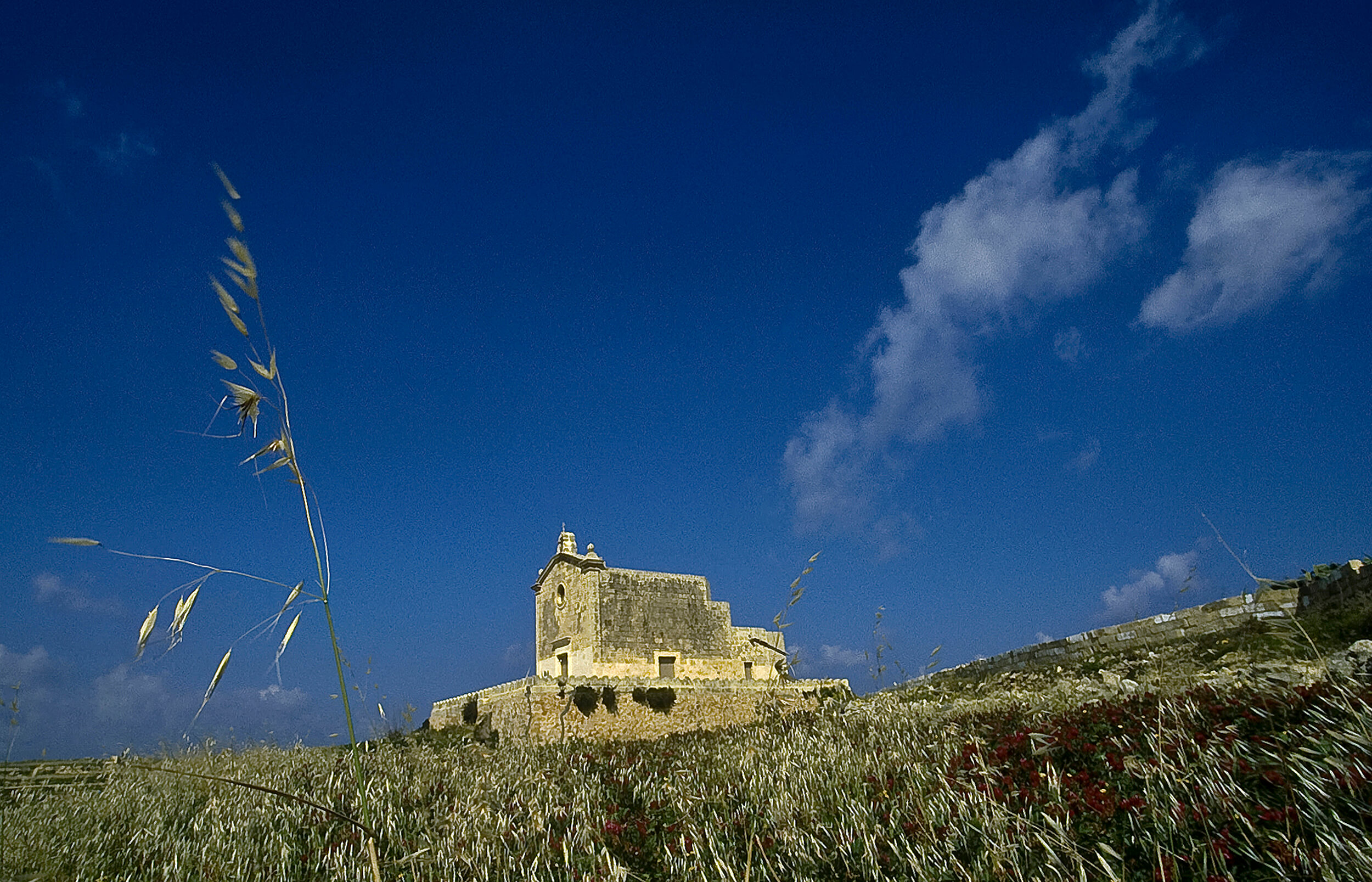 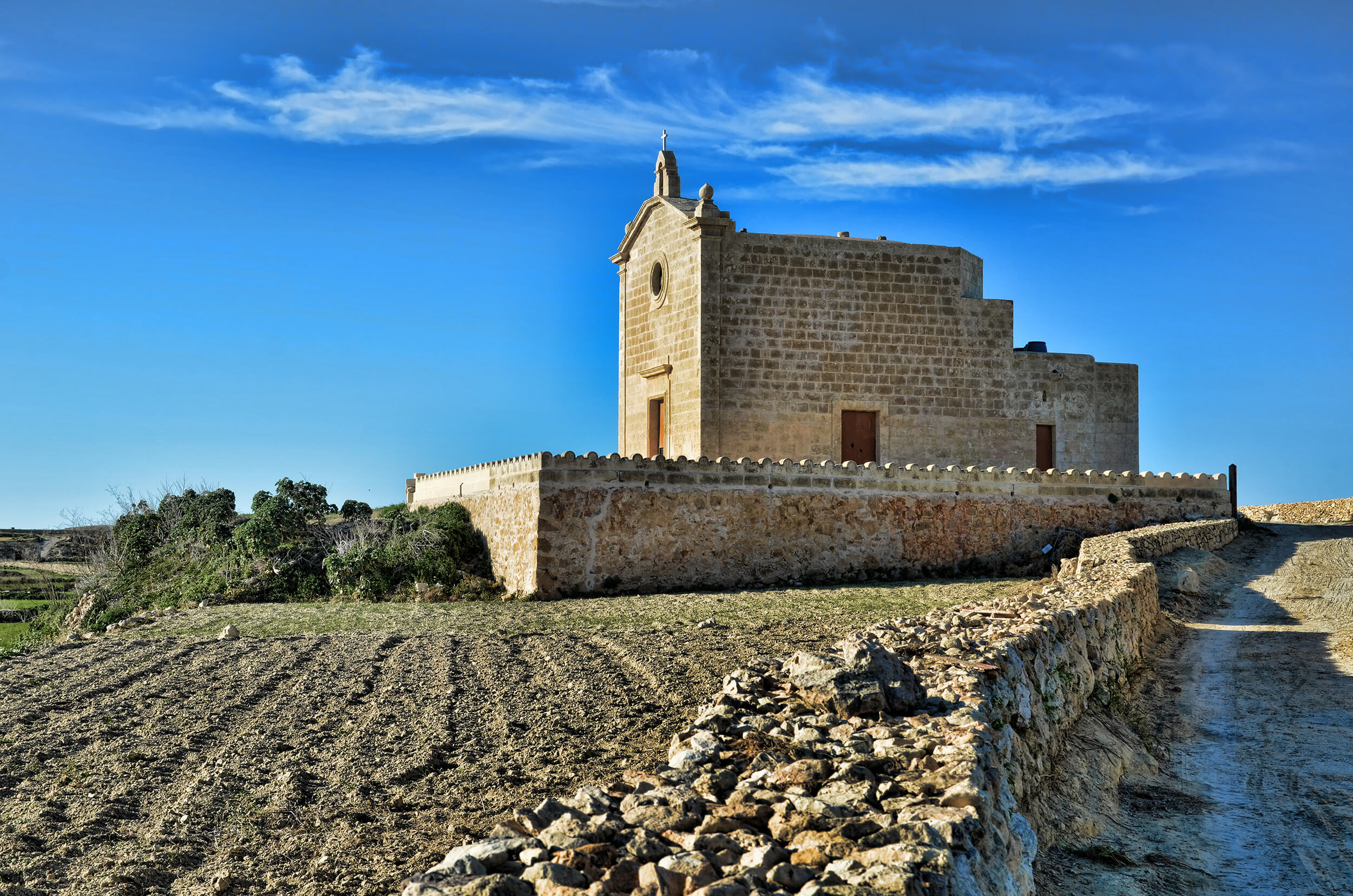 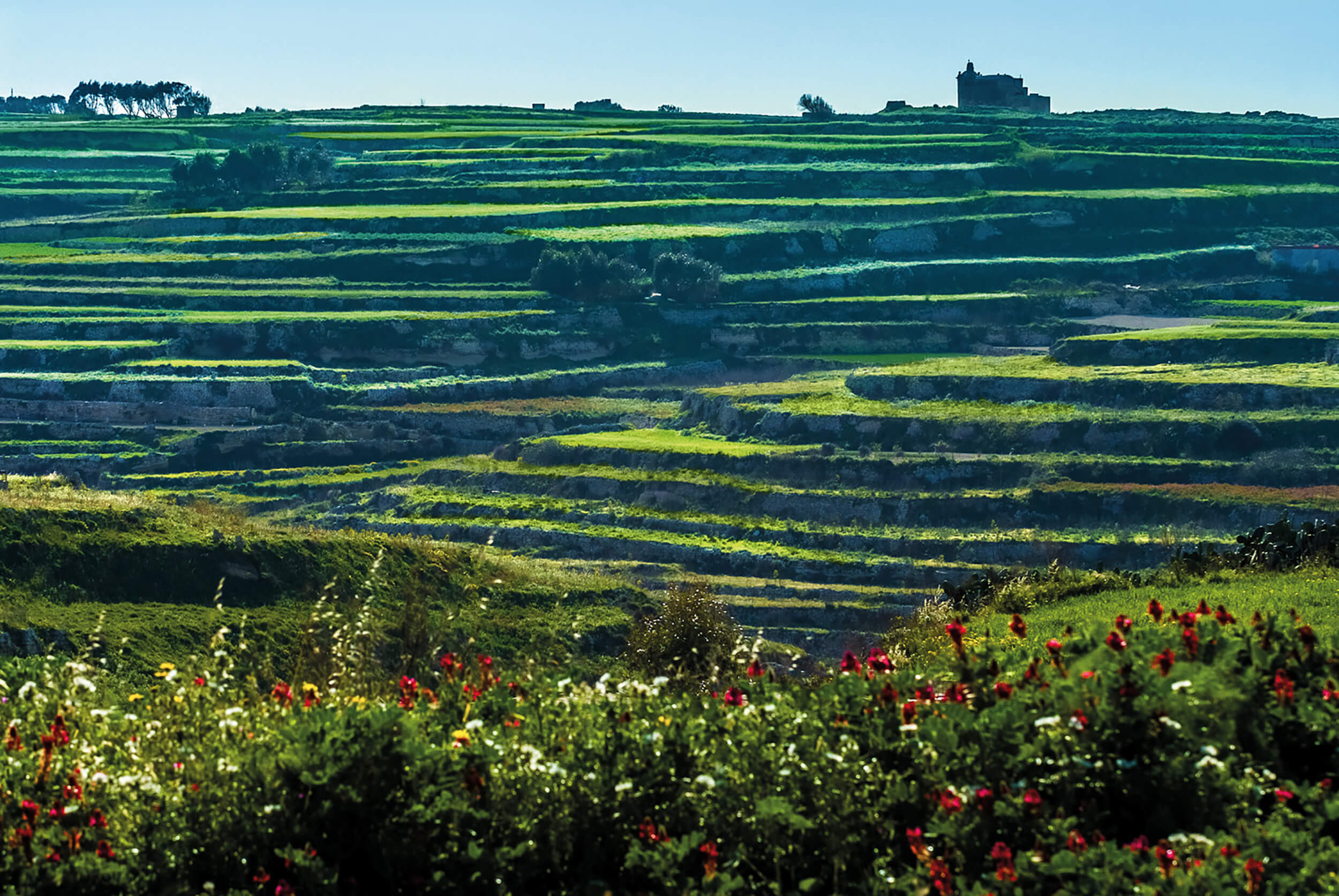