The first view one gets of Gozo is that of Mġarr Harbour. A scene so beautiful and serene that it is captured by photographers and artists and by the many who approach the island from the sea, to be met by a humble harbour that is magical in its simplicity. The bustling activity of the ferries, yachts, the fishing boats swaying with busy fishermen preparing their nets, is an engaging sight – a promise of a genuine experience on an island waiting to be discovered. The harbour is dominated by Fort Chambray, commissioned by Jacques François de Chambray of the Order of St John in 1749. The fort was originally intended to be a new fortified city like Valletta, and eventually the new capital of Gozo instead of the Citadella. The project was unsuccessful because by the time construction started, Berber and Turkish marauders were no longer a major threat and people began feeling safer living in the rural areas. While the fort was built, it never developed into a city as planned. Adjacent to the Fort, lies the neo-Gothic Lourdes Chapel. This little stretch of coast boasts amongst its attractions, besides the Mġarr yacht marina, the Żewwieqa waterfront and the fully restored Dgħajsa tal-Latini which used to ferry passengers and merchandise between the two islands. The Gleneagles bar is still a meeting point for fishermen, locals and tourists alike, where stories about Gozo past and present abound. The pub was named after the first ferry boat that moored at Mġarr in 1855, and which continued to give its regular service till 1914. Bow nets and other fishing equipment adorn the place, which make it a hotchpotch of different cultures that meet under one roof. The bar stands on an important landmark, the barrakka, a cabin used to shelter passengers.

The first ferry boat service known as id-dgħajsa tal-mogħdija was already recorded in 1241. At that time Mġarr harbour was a shallow harbour which provided anchorage to small ships only. The small jetty used by passengers to board and descend can still be seen below the Gleneagles bar. The area of the port was developed mainly between the 19th and the 20th centuries, with the main port expansion occurring in 1969. During this period various companies and ferries operated trips between the two islands, until 1979 when the Government of the time decided to set up Gozo Channel Company. As new ferries and the terminals in both Ċirkewwa and Mġarr were inaugurated, Mġarr harbour still retained its old charm, and regained its popularity as new dining places and pubs were opened, banking on the allure of the first place which greets visitors to Gozo. 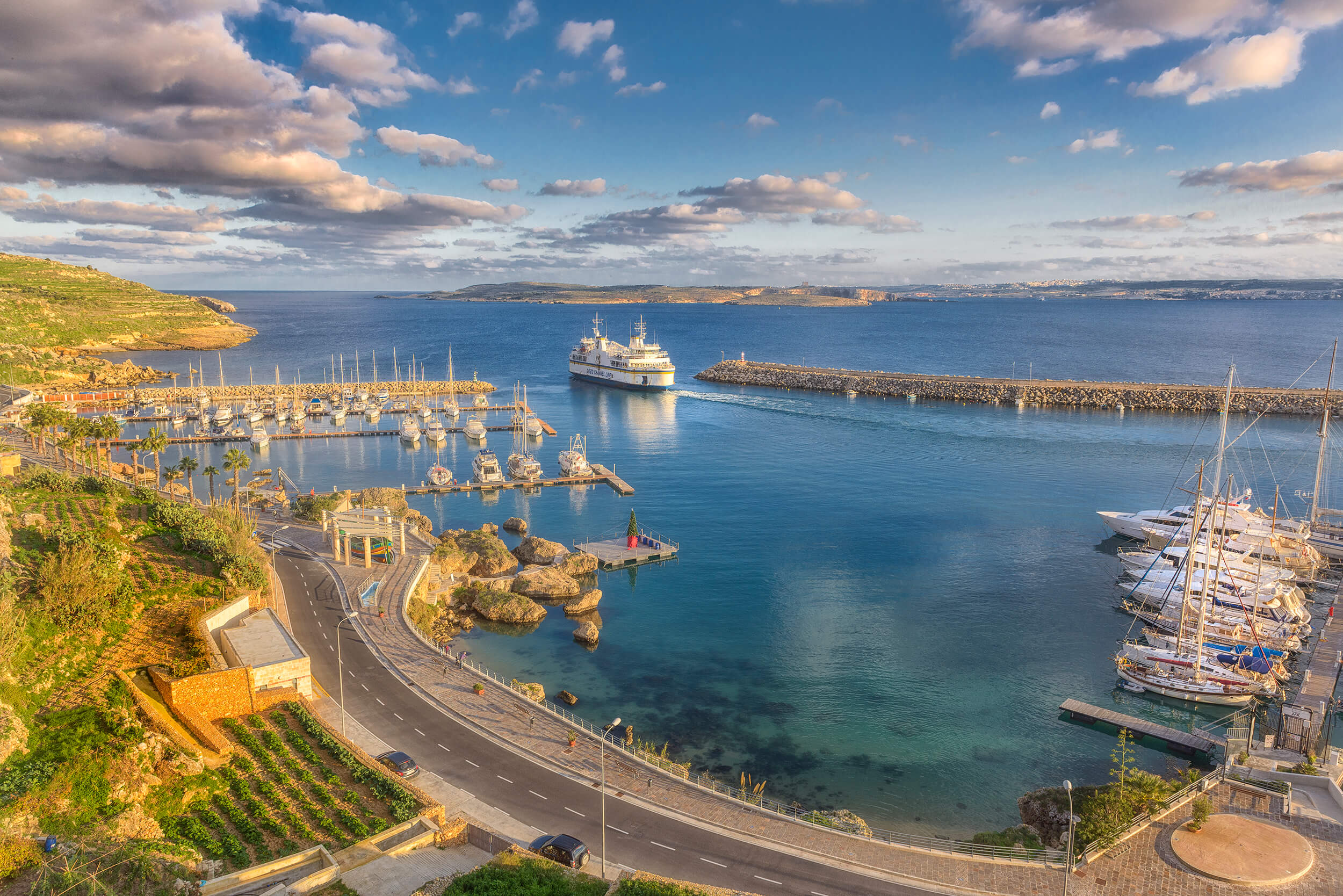 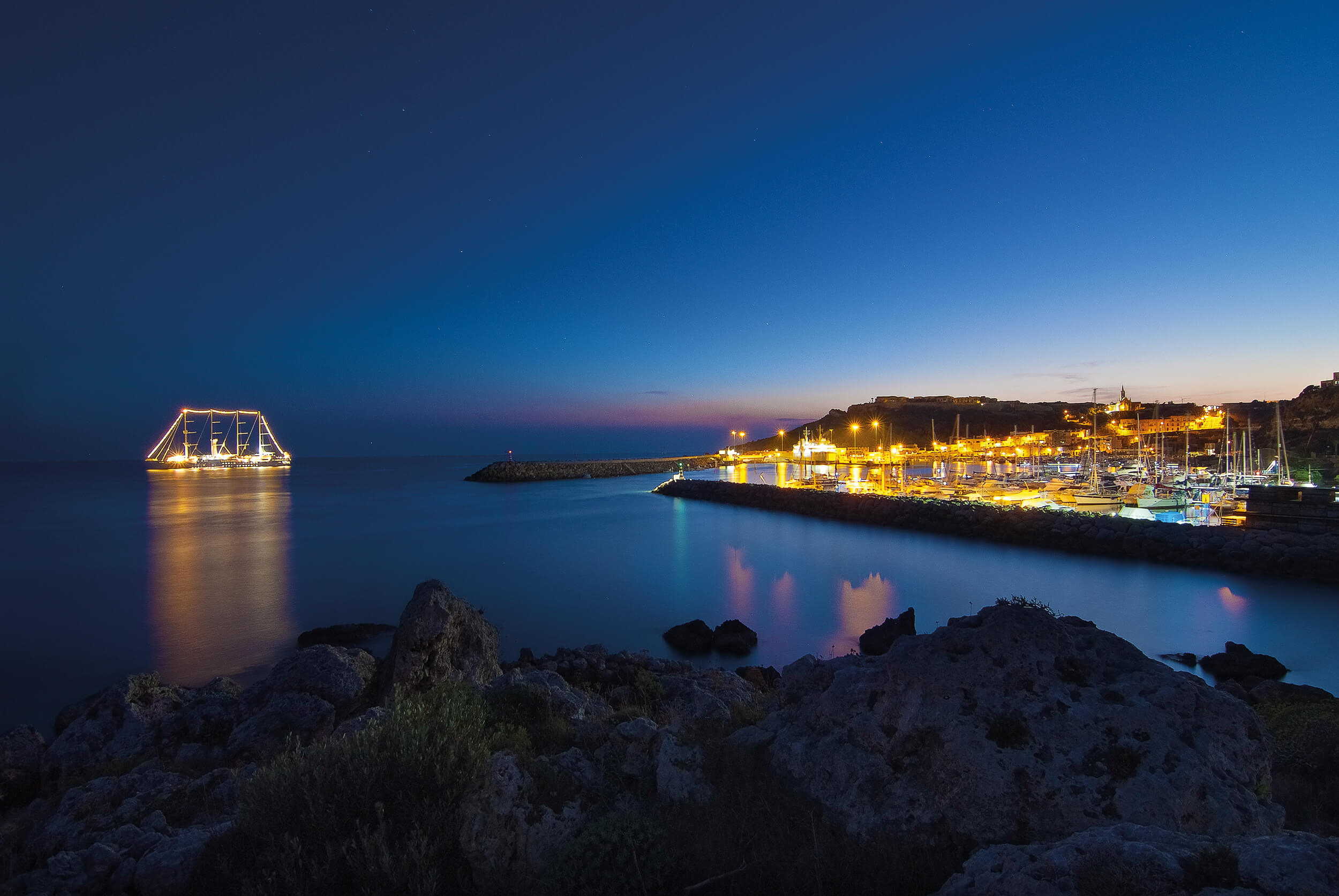 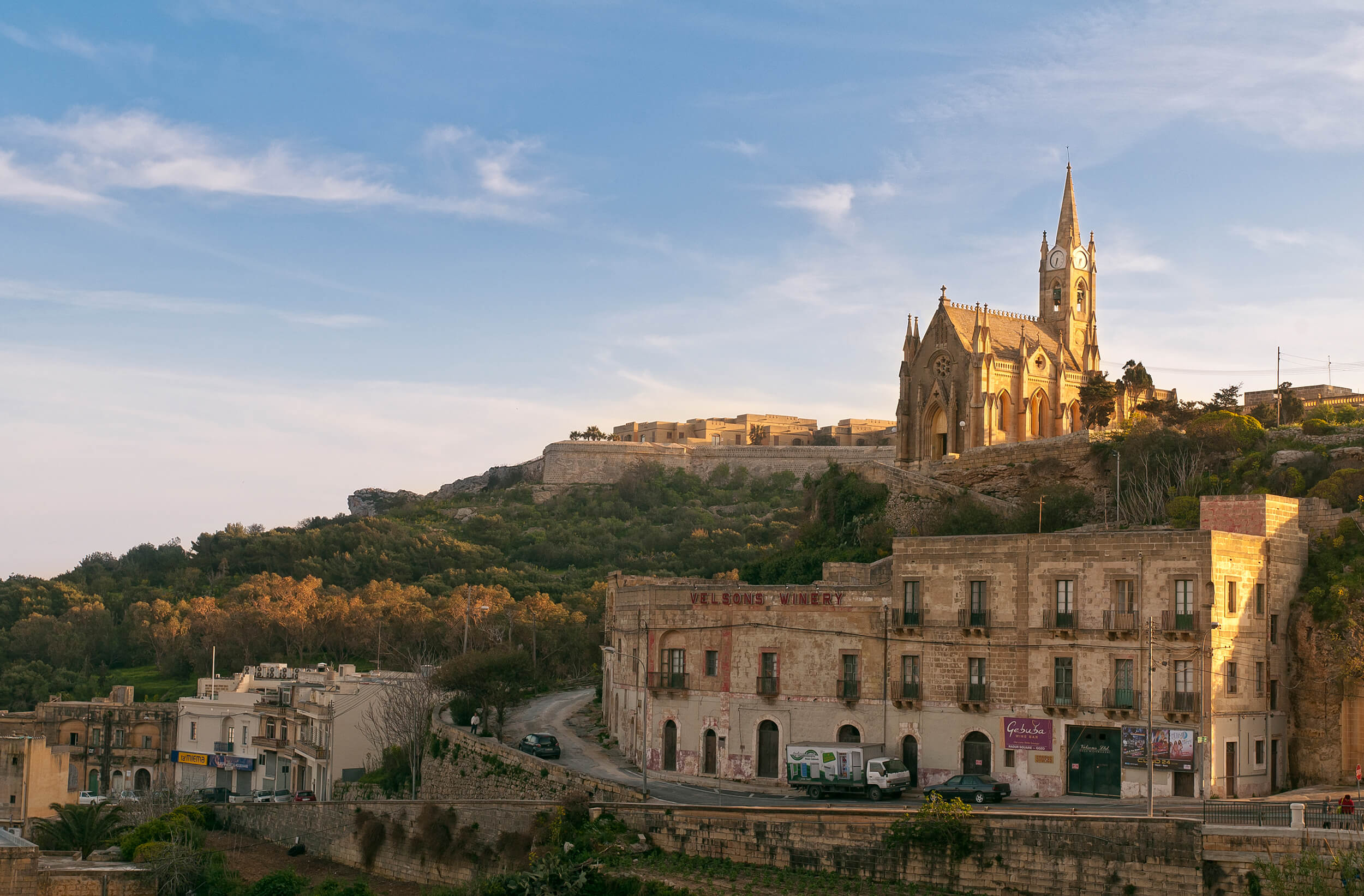