The Gozo Youth Wind Band within the Gozo Youth Wind Band & Orchestra is currently during its last preparations to present yet again its annual concert, the Don Bosco Grand Concert, titled A Classic Showcase. As in previous years, the Gozo Youth Wind Band strives to introduce new arrangements in the local musical scene while keeping an eye to make the evening varied and appealing to the general public young and old. Titles such as: Highlights from musical “Mary Poppins”, “Viva Verdi”, “Queen in Concert”, Soundtrack music from “Ben Hur”, “Pirates of the Carribean”, “Abba Magic”, Selections from “Fiddler on the Roof” and “The Good, the Bad and the Ugly” will form part of the concert programme. Promising trumpeter Theo Farrugia will feature in a solo rendering of “Ballade Romantika”. The concert comes to an end with the Don Bosco Hymn.

As the case of The Youth Orchestra, The Gozo Youth Wind Band consists mainly of 50 Gozitan Youths who after having pursued their musical studies both in Gozo and Malta on an individual basis, meet regularly in group to prepare an exciting and varied repertoire to be performed later on  in concerts throughout the year. In fact this is the 17th year since the inception of these two ensembles, namely, The Gozo Youth Orchestra and the Gozo Youth Wind Band. It is worth mentioning that the Gozo Youth Orchestra will be presenting “Queen meets Coldplay” on March 16th, 2019 at Aurora Theater and for the 12th year running- Opera vs Pop Under the Stars, Monday 29th July, 2019 as also the 5th Edition of Stage and Proms on the Sea, Monday 9th September, 2019.

A Classic Showcase will be held Sunday 3rd February, 2019 at 7.00 p.m. at the Oratory Don Bosco Theatre, Victoria, Gozo. The Gozo Youth Wind Band will be under the direction of Founder and Music Director Mro Dr. Joseph Grech. Entrance is Free and patrons are requested to be seated 15 minutes before. 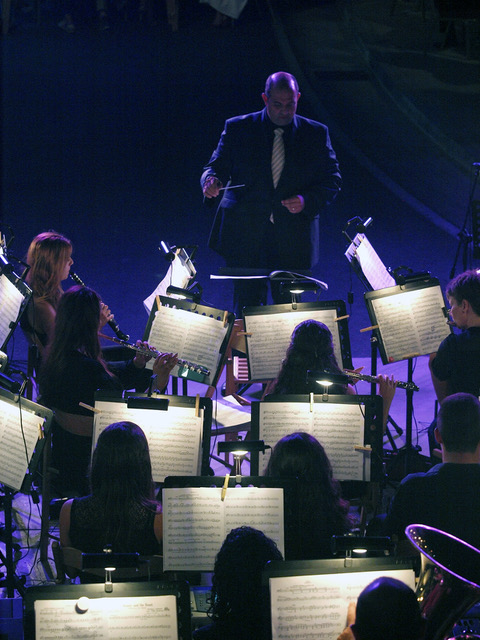 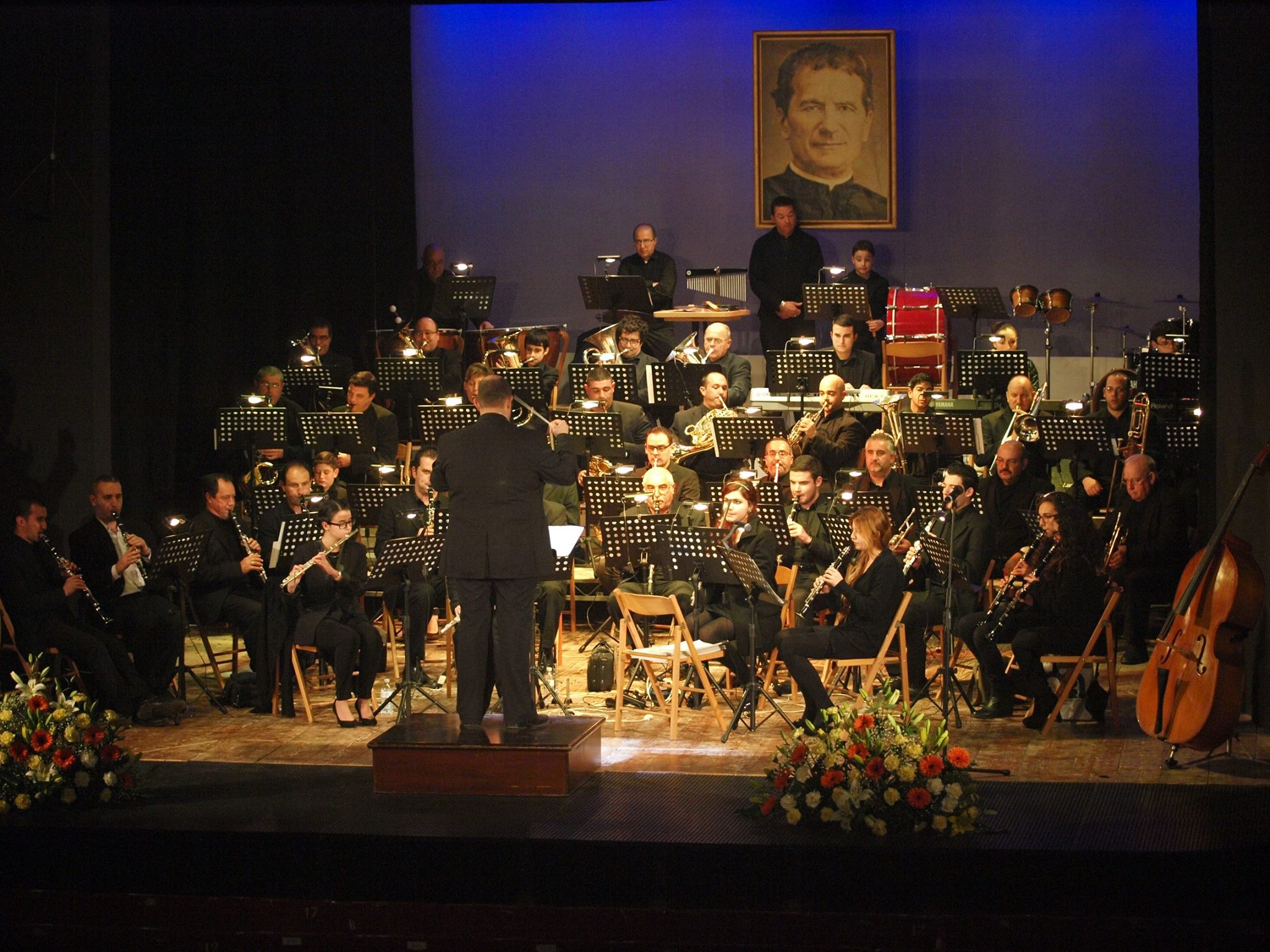