The Victoria International Arts Festival (VIAF) is Malta’s longest-running Festival, consisting of five weeks of uninterrupted musical and artistic activity all taking place in Gozo’s capital city, Victoria. The focus of the Festival is on chamber music and for 2019, the organisers have once again put together a programme that will see the performance of music from the Middle Ages to the contemporary, with duos, trios, quartets, quintets, and larger ensembles to include big bands and choirs convening in Gozo between Wednesday 12th June and Monday 15th July 2019. As for the past 12 years, the opening and the closing concerts will be performed by the Malta Philharmonic Orchestra. There will also be a Baroque week, a sort of mini-Festival within the larger framework of VIAF. For these concerts, works by Baroque masters from Germany, Italy, France, the Low Countries and even South America will be performed on period instruments.

The 22nd edition of the Victoria International Arts Festival kicks off on Wednesday 12th June 2019. For the opening evening, the organisers have secured the services of the Malta Philharmonic Orchestra who, together with the Symphonischer Chor Hamburg and the Laudate Pueri Choir of St George’s Basilica, Victoria, Gozo, will be performing Joseph Vella’s ‘Sounds of Celebration’ op. 129, Mendelssohn’s Die erste Walpurgisnacht, and Orff’s Carmina Burana. This concert will also be celebrating the 55th anniversary of diplomatic relations between Malta and Germany, and will be under the direction of German conductor Matthias Janz. The Malta Philharmonic Orchestra will also perform the closing concert on Monday 15th July, and will be under the direction of Philip Walsh. Works by Joseph Vella, Elgar and Beethoven will be performed.

The aim of the Festival is educational and artistic, and the net beneficiaries are the up-andcoming young musicians who will have the opportunity to attend master classes in no fewer than 7 different disciplines. These master classes will be given by local and foreign experts in their field and will take place between June and September 2019.

For more info about the Festival please browse through our website: www.viaf.org.mt 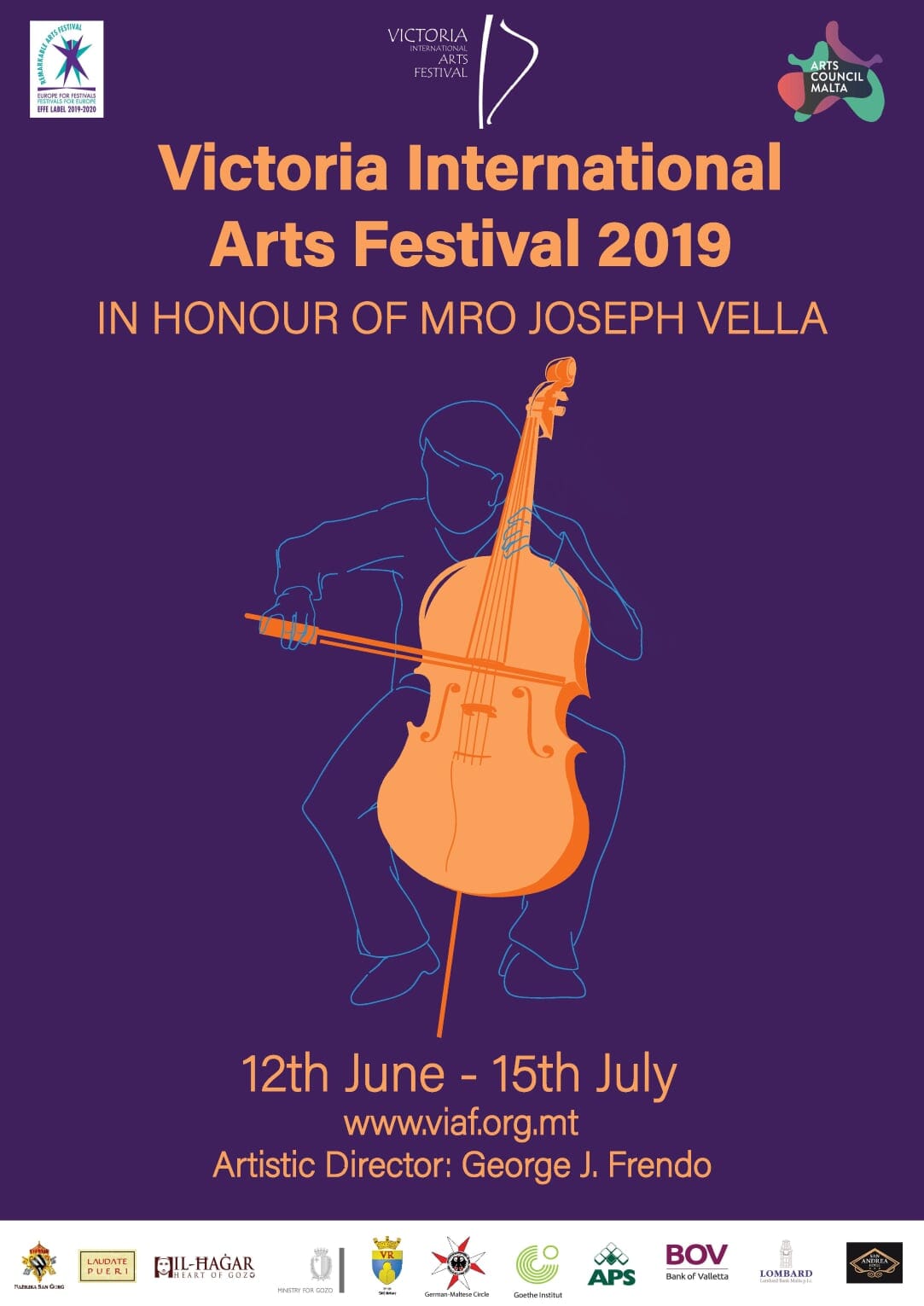 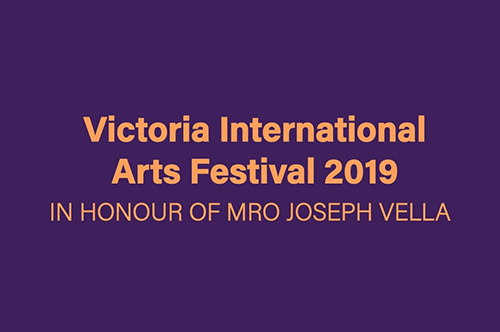