Tracing the path of women in politics

After the great success and significant public interest shown in the exhibition that was set up at the Parliament of Malta Il-Mixja tal-Mara fil-Politika – The Path of Women in Politics, curated by Nadia Abdilla, the Minister for Gozo Hon Justyne Caruana together with the Parliamentary Secretary for Reforms, Citizenship and Simplification of Administrative Processes Hon Julia Farrugia Portelli saw it appropriate to hold this exhibition in Gozo.

2019 will be remembered as a historic year for Malta, as a consultation has kickstarted debating positive measures as part of a drive to substantially boost women’s representation in Parliament. Since universal suffrage was enacted in 1947, female representation in the House of Representatives varied between 10 and 14%. The cultural, social, and structural barriers encountered by women have restricted their role in political and decision-making positions.

There seems to be a collective amnesia about the role of women in the historical trajectory towards national sovereignty and their political role since Independence. This exhibition challenges this state of affairs and revisits the circumstances that led to the granting of the MacMichael Constitution on September 5, 1947. This Constitution widened the electoral base to include women and it paved the way for women to contest elections.

Since then the cultural, social, and structural barriers encountered by women have restricted their role in political and decision-making positions. Female representation in parliament remained stuck at the same proportion as 72 years ago.

This exhibition is not only displaying rare photos and interesting newspaper articles but the public can appreciate a number of original documents some possibly being showcased for the first time during this exhibition. 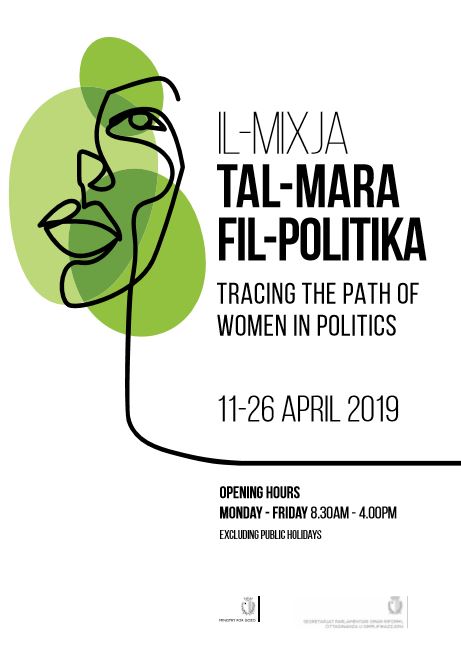 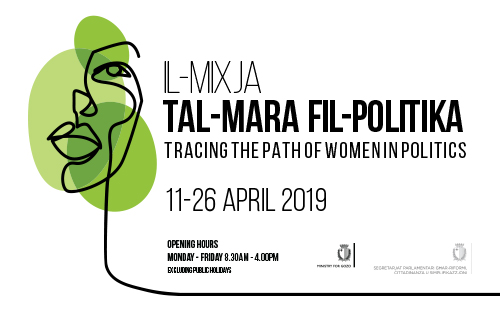