Gozitan band The Travellers will be holding their last gig for the summer in their hometown of Marsalforn in Gozo.

The Travellers were originally composed of Clayton (bass), Joseph (trumpet), Chris (main vocals) and Andrew (guitar), with Sylvano (saxophone) and Michael (drums) joining the band in 2013.

They have released several singles so far, all of which have topped local charts.

The event will be taking place along the sea promenade. The band has a very special set list lined up for the evening including their latest releases. 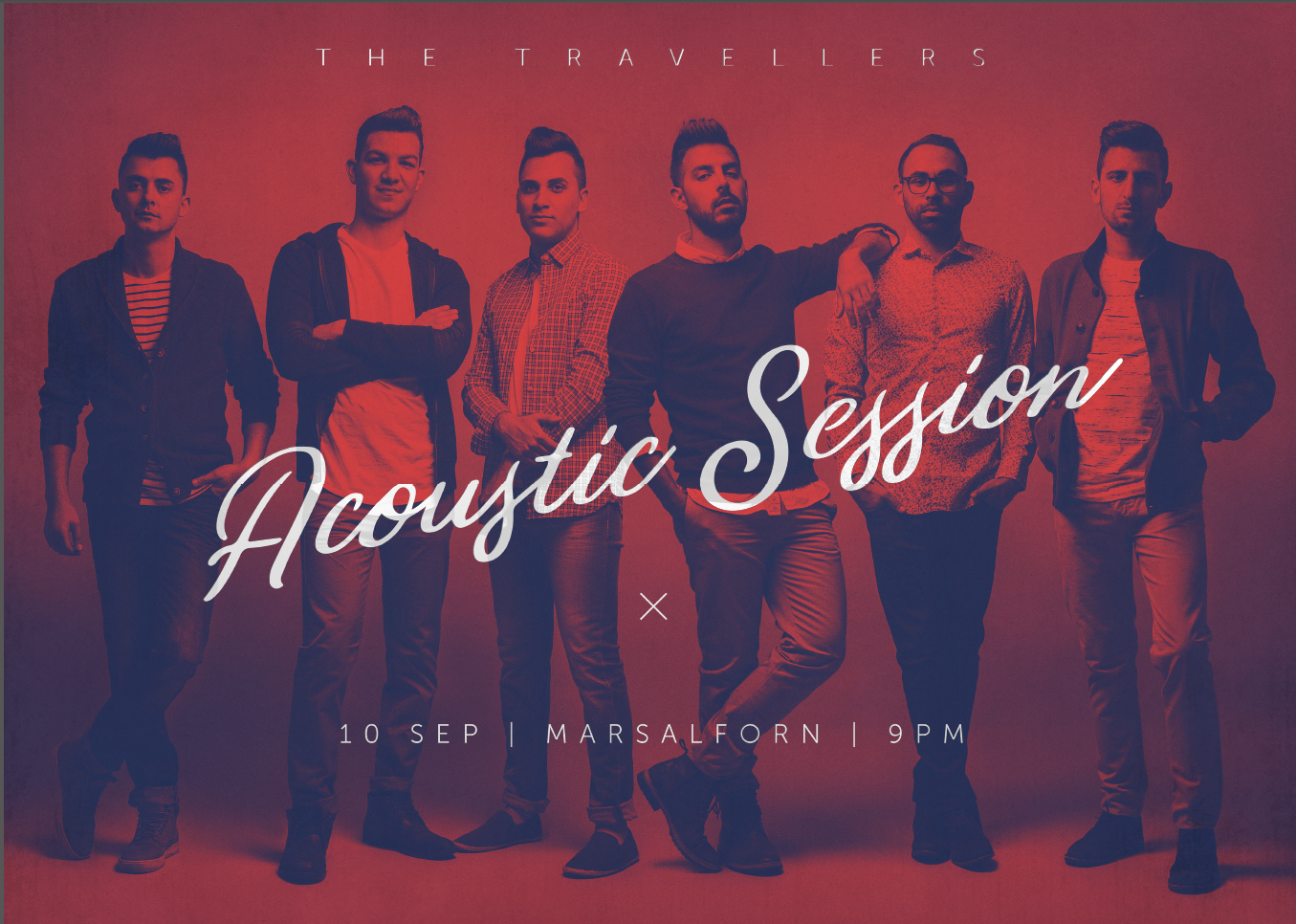