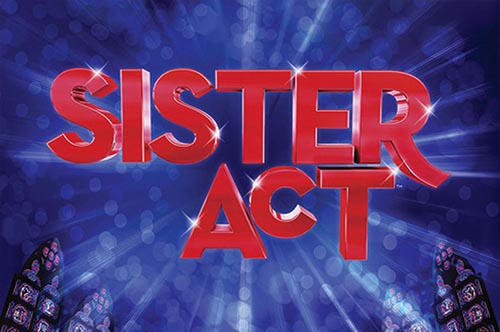 Teatru Astra proudly presents its fifth consecutive live musical. This season, Astra is planning to continue the diversification of its genres and repertoire, through the choice of ‘Sister Act’, a 1992 American blockbuster turned into a record-breaking hit musical in the recent years.

Composed by Alan Menken, and lyrics by Glenn Slater, ‘Sister Act’ premiered in California in 2006, breaking records and becoming the highest ever grossing show at the venue. The musical, was described as having “Broadway blockbuster written all over it,” by the Los Angeles Times, while The Hollywood Reporter noted that it was “hugely entertaining… likely to become a classic” Following this success, ‘Sister Act’ opened in London’s West End, at the London Palladium, in 2009, with a cast consisting of some of the UK’s most notable pop stars.