Feast of St. Laurence – San Lawrenz is the only village in Gozo to be named after its patron saint. The festa statue of the saint is a fine example made by Gallard et Fils of Marseilles and it arrived in San Lawrenz on 4th August 1895. The first feast was celebrated six days later and has been celebrated every year since, even at the height of the Second World War. 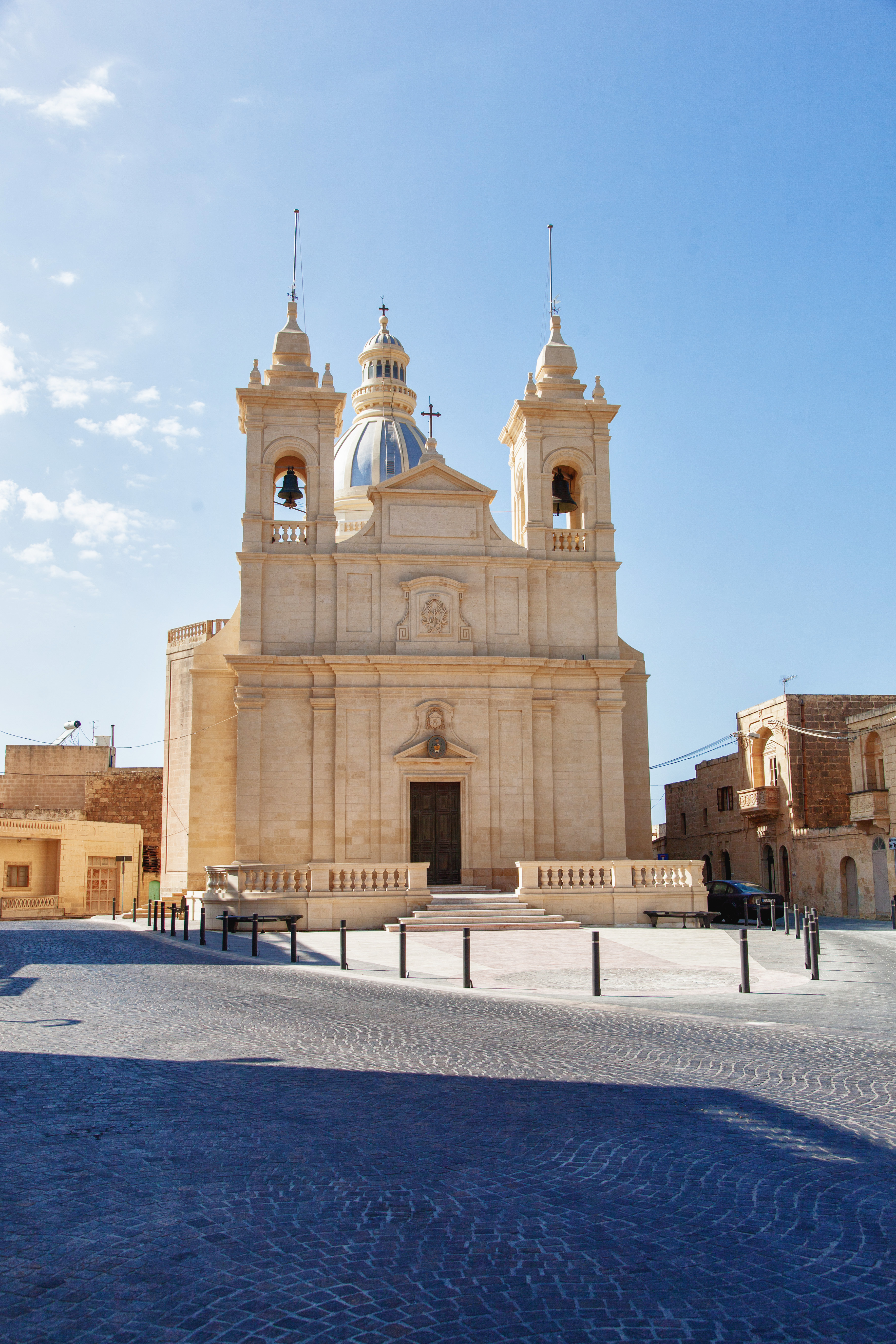