Gozo’s finest Rock band Upper Lip are back in concert this Saturday 18th August. The event will take place at San Blas Garden (just before the descend to San Blas bay) in Nadur at 7.30pm.

Formed in 2013, Upper Lip is a promising band which shares a love for music, particularly for the rock genre. Currently the band is preparing to record their debut album, which will be recorded at Temple studios in September. The event will be composed of original music from their upcoming album and covers from the golden age of Rock.

The concert is free of charge. 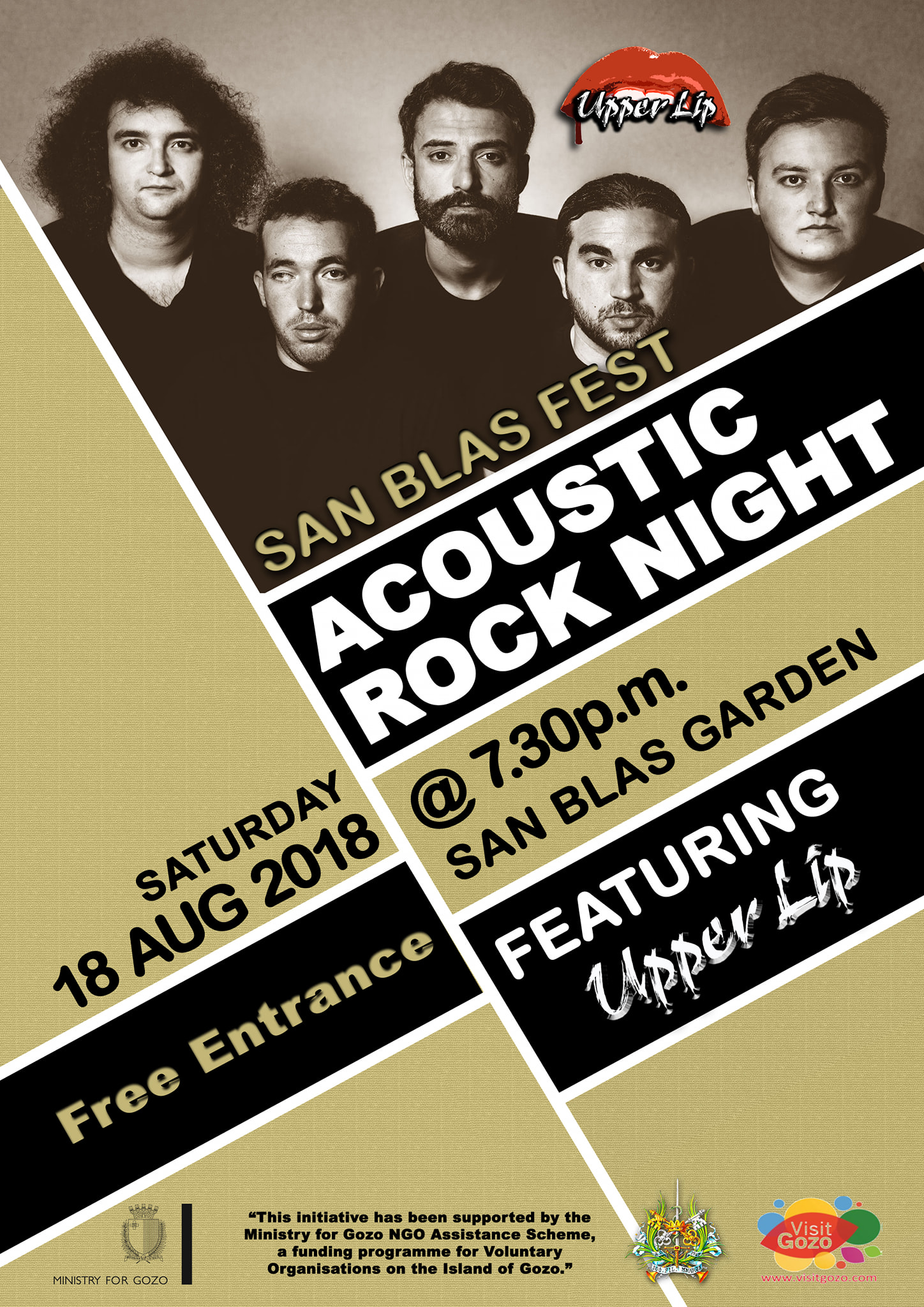 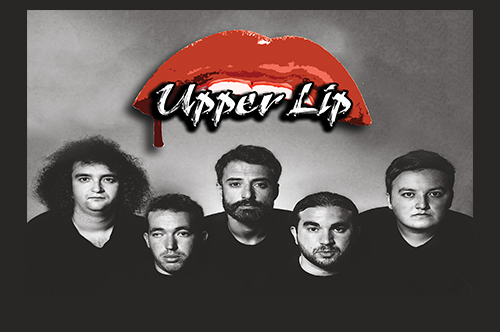