“Rajtek Tinbidel” is an original musical that will be presented live in the Xewkija Rotunda on the 19th and 20th May 2017 at 8:30pm. It tells the wonderful history of the village over the last half a century, from the completion of the construction phase of the Rotunda right up to the present day with the inauguration of the recently installed brand-new organ. The work contains nineteen musical numbers that cover the major events that took place during this period. Lasting just over ninety minutes, it flows seamlessly between time periods, drama and music merging beautifully and naturally into each other.

The music was composed to original lyrics and it contains a mixture of pastiche and completely original work which depicts, in the most natural way, the mood of every scene. There are joyful moments as well as tragic ones; there are scenes from village life, some humour, and even a waltz. Although the musical is in Maltese, there will be sub-titles in English to make the story accessible for our visitors.

Xewkija Rotunda is described by many as a masterpiece in Maltese stone, and indeed it is. This building, along with never-seen-before photographs and films projected on a large screen, special effects, costumes and a twenty-piece orchestra, will be used to create a magical setting that will take the audience back in time to the very core of the events being covered. 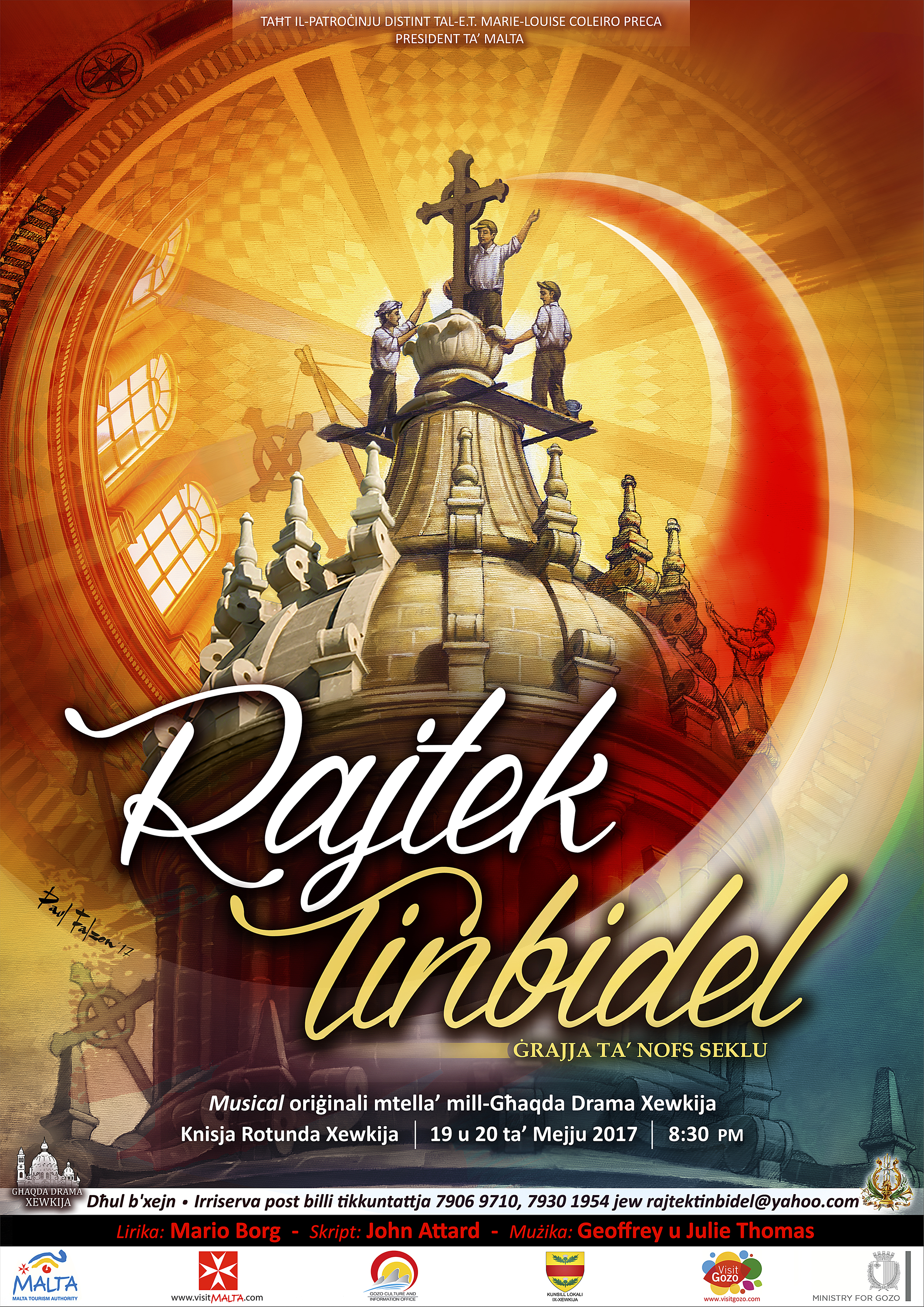 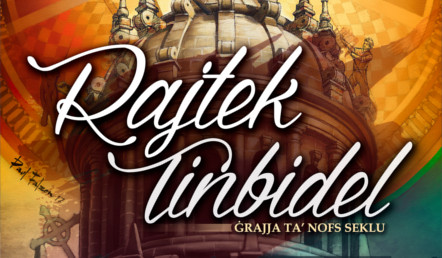