OPERA VS POP UNDER THE STARS – 13TH EDITION

Ever since its inception in 2002, The Gozo Youth Wind Band & Orchestra, consisting of two (2) separate groups of young and promising musicians, have been entertaining the general public with a wide range of stylistic repertoire to the enjoyment of all age-groups. Hailing from all over Gozo (and enriched with proficient guest musicians including foreign residents residing on the island), these young musicians meet regularly to prepare a wide spectrum of musical genre to be performed in various high-caliber events held from time to time in Gozo and Malta.

The whole concept behind this project, (originating after a successful tour by The Derbyshire City & County Youth Wind Band & Orchestra in 2001), besides creating the opportunity to young talented musicians perform in the collective manner, is to create a new approach to concert performances by nearly-similar ensembles and strives to explore new/innovative aspects of presenting its performances.

Following our twelve previous successful editions of Opera vs Pop Under the Stars, The Gozo Youth Orchestra in collaboration with The Ministry for Gozo and Embassy of the United States of America and having had to postpone last years’ edition due to the Covid-19 pandemic we are once again proud to presents: “Opera vs Pop Under the Stars – 13th Edition” by the Gozo Youth Orchestra. The concert will be held Monday 2nd August 2021 at 8.30 p.m. Patrons are requested to be seated at 8.15 p.m. The concert will be hosted by the Hon. Minister for Gozo – Mr Clint Camilleri and the Chargé d’Affaires, U.S. Embassy, Gwendolyn “Wendy” Green. All health protocols and limited capacity guideline will be strictly adhered to. 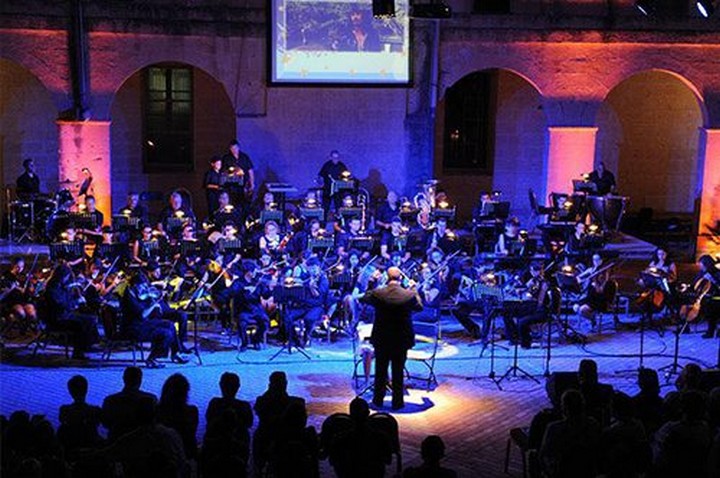