Gaulitana – A Festival of Music

GAULITANA: A FESTIVAL OF MUSIC 2019

“Gozo’s main classical music festival” returns between 8 March and 7 April 2019, promising great music under the direction of Colin Attard. Receiving critical acclaim from established international press, included Musical Opinion UK, this year’s edition promises to be an exciting programme of events focusing on the theme “Women in Society”. Gaulitana is renowned for having, in the past years, brought the arts, closer to the younger generation through its GAULearn project, particularly through #opera4me – adapted opera performances for the discovery of school children.

Taking cue from Manon Lescaut (the festival’s staged opera), the festival shall underline the  importance of female engagement in the arts and the wider socio-political perspective,  by presenting female composers’, artists’, and performers’ works to the public.

Gaulitana will include an eclectic mix of events with multifarious styles – orchestral, chamber, recitals, vocal, featuring international and local artists and ensembles. Held in various locations around Gozo (with some events in Malta), the festival incorporates multiple creative arts, from literature, to acting and live-painting, whilst presenting multiple genres (jazz, pop, musicals and folk music). It will also host an exhibition by 30 Chinese female artists and shall commemorate the bi-centenary since the birth of Clara Schumann.

The festival concludes with the OPERA+ Weekend (5-7 April), three days of cultural bonanza highlighted by the production of Puccini’s Manon Lescaut. The opera returns to the Maltese stage after an absence of 20 years, starring Miriam Gauci – Gaulitana’s Honorary Patron – in the title role.

Collaborating entities include the Malta Philharmonic Orchestra, Heritage Malta, University of Malta and L-Akkademja ta’ l-Ilsien Malti. Concorso Jan Langosz, Festival Belliniano & Associazione FEM are some of the foreign institutions working closely with Gaulitana. Alexander Frey returns as Artist-in-Residence, in a festival offering an unmissable feast of the arts, including its Espresso Series in the historic Cittadella, the TALK re u series – ushering in key events in the upcoming week –  and the MusicAlive series, aiming to present live music to a wider audience.

Quoting OperaClick’s portal: “Gaulitana and the island of Gozo absolutely deserve a visit”.

Gaulitana is supported by the Gozo Cultural Support Programme of Arts Council Malta in collaboration with the Ministry for Gozo. 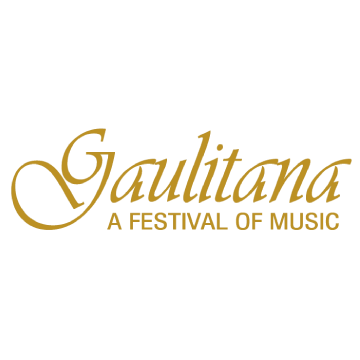 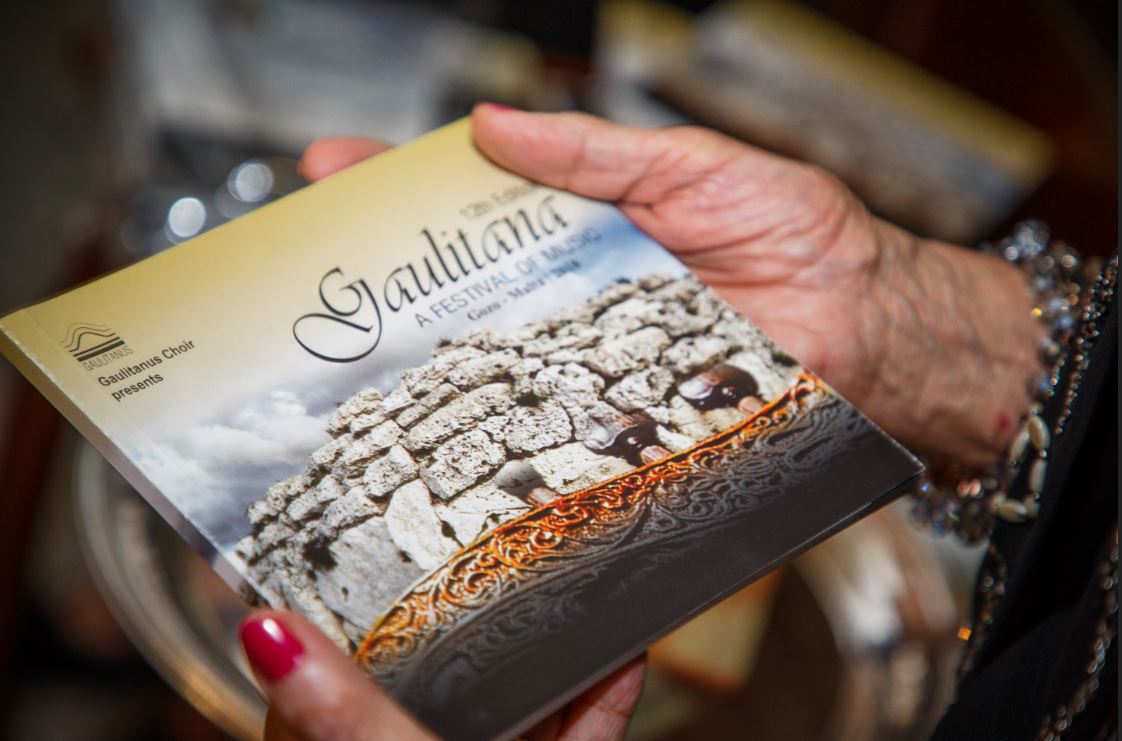