Fiddler on the Roof

Don Bosco Oratory Theatre of Victoria is proud to present one of the best-loved musicals “FIDDLER ON THE ROOF”. This musical is being produced jointly by the Don Bosco Oratory and Chorus Urbanus Productions.

“FIDDLER ON THE ROOF” is a musical with music by Jerry Bock, lyrics by Sheldon Harnick, book by Joseph Stein, and set in a village in imperial Russia in 1905. It is based on the book Tevye and his Daughters (or Tevye the Dairyman) and other tales by Sholem Aleichem. The story centers on Tevye, the father of five daughters, and his attempts to maintain his Jewish religious and cultural traditions as outside influences encroach upon the family’s lives. He must cope both with the strongwilled actions of his three older daughters and their choices in life, as well as with the edict of the Tsar that evicts the Jews from their village.

“FIDDLER ON THE ROOF” has since been staged in the best theatres across the globe and now thanks to the license and relevant permits from Music Theatre International of London, this same musical will now be staged live in English on the stage of the Don Bosco Oratory Theatre in Gozo.
“FIDDLER ON THE ROOF” is a 2.5 hour production of good music, catchy songs, dance and witty moments. Its best loved popular songs include “Tradition”, “If I Were a Rich Man”, “To Life” and “Sunrise, Sunset”.

Booking is now open. Tickets for “FIDDLER ON THE ROOF” can be obtained from the Don Bosco Oratory of Gozo every day after 5.00pm, or else by phoning on 21556616 or 99487751. Booking by e-mail on [email protected] is also accepted. 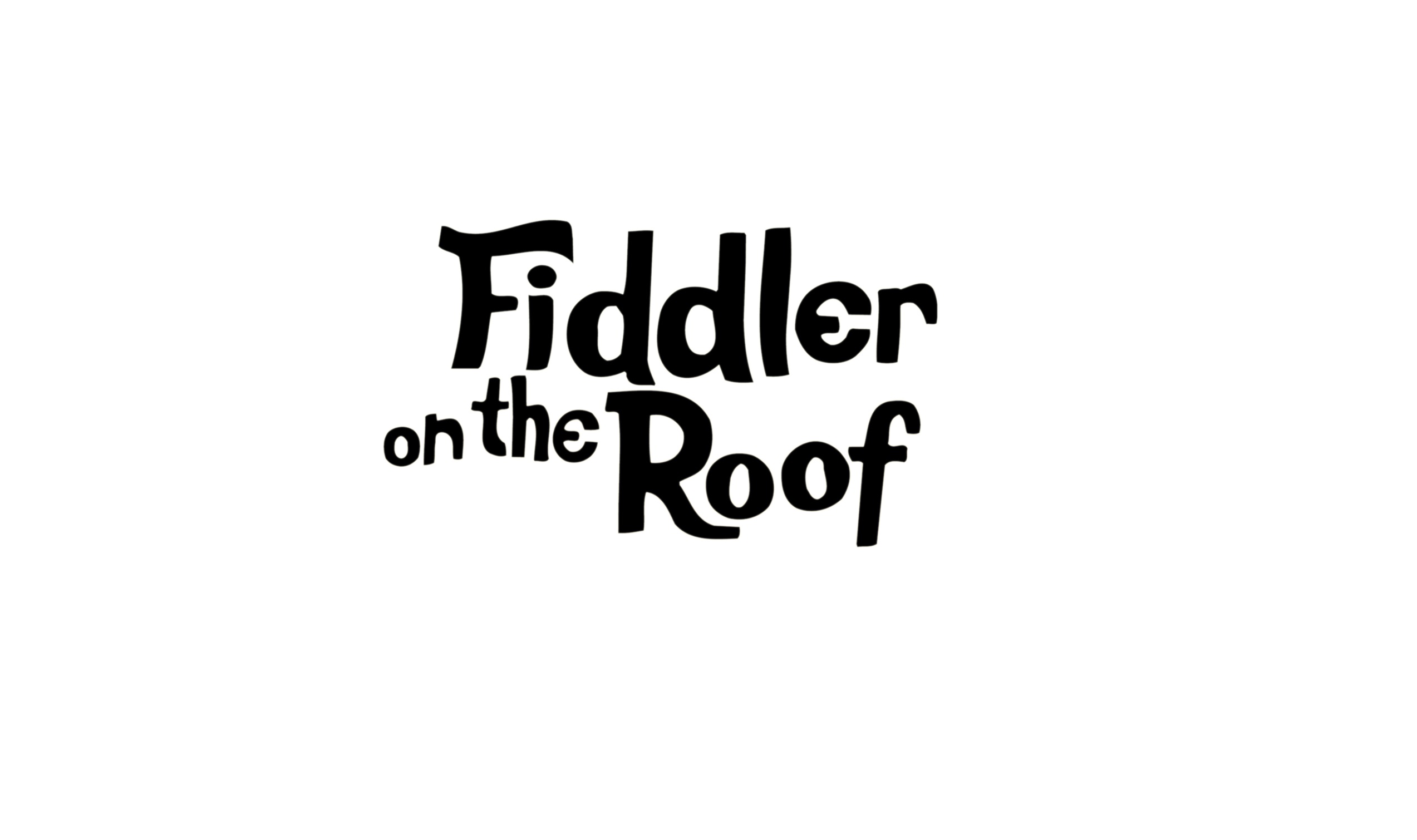