Filled with memorable tunes such as ‘Another Suitcase in Another Hall,’ ‘Oh hat A Circus’, ‘The Rainbow Tour’ and of course ‘Don’t Cry For Me Argentina’.

Following stints in Los Angeles and San Francisco, Evita premiered on Broadway at the Broadway Theatre on 25th September 1979. Evita won an impressive seven Tony Awards including Best Book, Best Score and Best Musical of the year. In 1981, the Evita cast recording was awarded a Grammy Award.

Productions of Evita have been performed all over the world, including performances in Austria, Spain, Mexico and South Africa.

And now, for the first time – Evita comes to Gozo!

Further information about Evita may be obtained from La Stella Band Club by sending an email to [email protected]  or visiting http://www.lastella.com.mt. 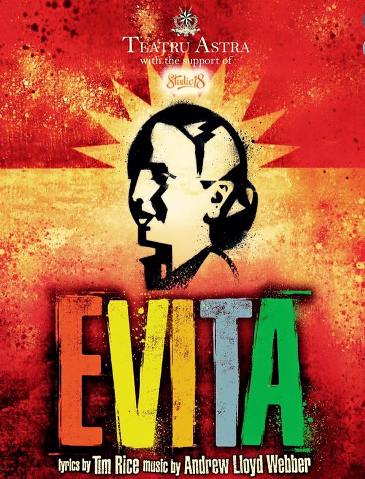 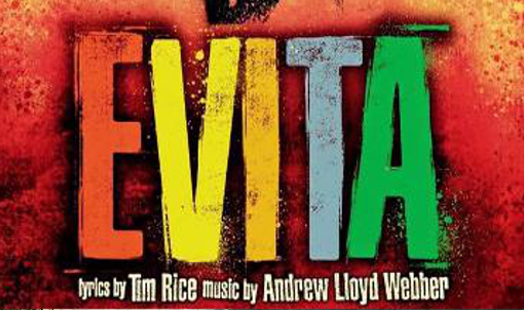