The Franciscan Friars together with the JP2 Foundation are holding the Second Edition of the End of Season Epiphany Concert on Friday 4th January 2019 at St Anthony of Padua Church Għajnsielem run by the Franciscan Fathers which is found on the way to Qala from Mgarr.

As last year the concert will host a different repertoire from that presented during this season. The songs are interpreted by Pop Singers Miriam Christin and Victorio Gauci. The event will start at 8.00pm and entrance to the concert is free but a donation will be appreciated.

The Grand Hotel which is few meters down the road from the concert venue will be serving a buffet after the concert. Booking is recommended by calling 2216 1000. 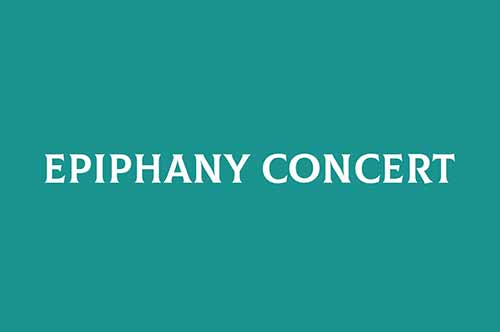