Gozo Alive is excited to announce that Craig David will be the headline of this year’s cultural event.  Winner of Best Male at the 2016 MOBO Awards and Best Collaboration with Bastille at the 2018 NME Awards – this is the most talked about return to music in decades!

It’s been 19 years since his debut album, the critically acclaimed ‘Born To Do It’ was at Number 1 and in 2016 his album ‘Following My Intuition’ stormed straight to the top spot in the Official Albums Chart and has now had over 180 million streams which was followed by a headline arena tour selling-out in seconds.

Nominated for this year’s Brit award ‘Best Male’, after the huge success of his single ‘I Know You’ featuring Bastille which was a top 5 record in January 2018 with over 140 million streams. His latest album ‘The Time Is Now’ reached number 2 and has been streamed over 270 million times since its release, it would be an understatement to say that the last three years have been anything short of monumental for Craig.

THIS IS A FREE EVENT 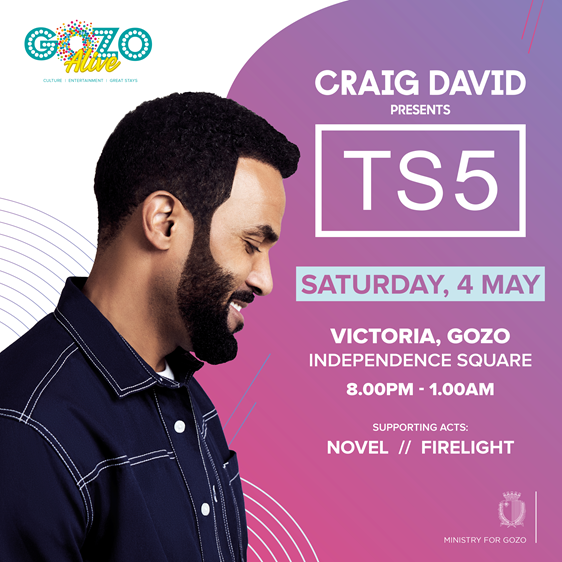 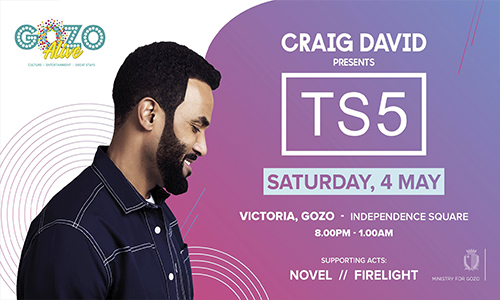