Commemoration of the 1551 Siege

A play commemorating the 458th anniversary when Gozo had been attacked by the Ottomans. Some 5,000 persons forming the greater part of the Gozitan population had been captured and taken into slavery. This after the Gozitans had been forced to capitulate and open the doors of the Citadel because they had no means of defending themselves. 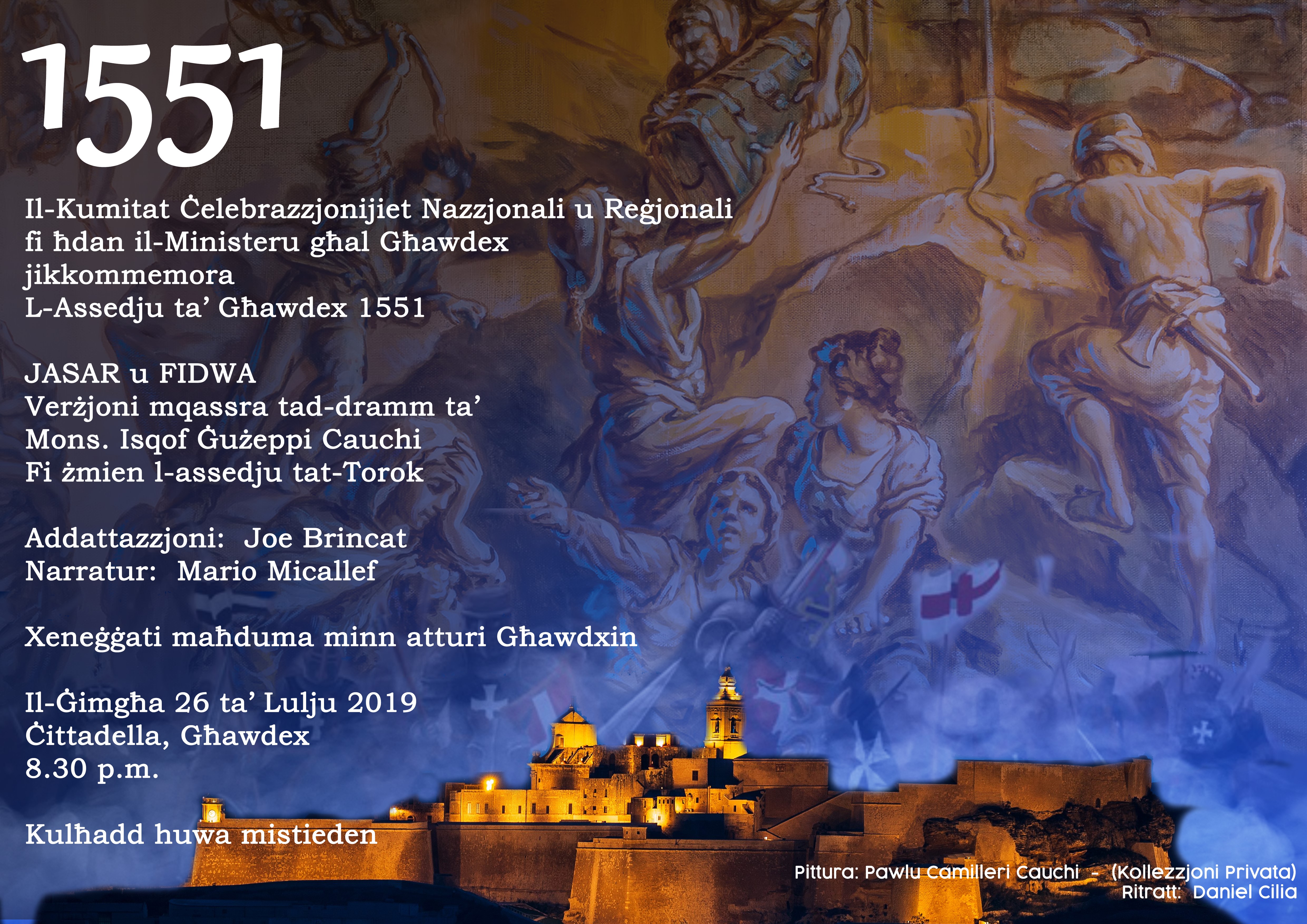 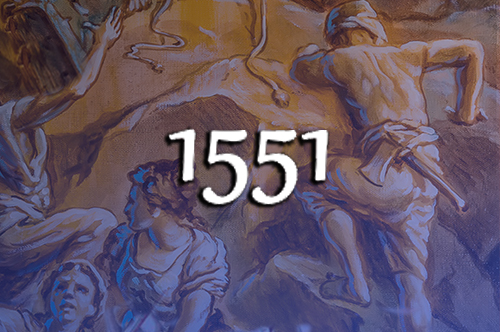