A Festival of Art, Music and Theatre. It will be held between August and September 2019. Organised by DCapitals Band, in collaboration with the Ministry for Gozo, Arts Council Malta (Gozo Cultural Support Programme) and Heritage Malta.

The Festival will open on Saturday 17 August 2019 with a spectacular concert at the Cittadella Ditch featuring two Big Bands: #DCapitals Big Band and our guest band from Czech Republic: Big’O’Band. BEAT IT: A BIG BAND SHOW will also feature guest singer Chris Grech, together with our resident singers Francesca Sciberras, Jolene Samhan and Fabian Galea.

Online Booking for the 17 August Concert will open in mid-June and all the other events part of the Cittadella Arts Festival are free of charge! 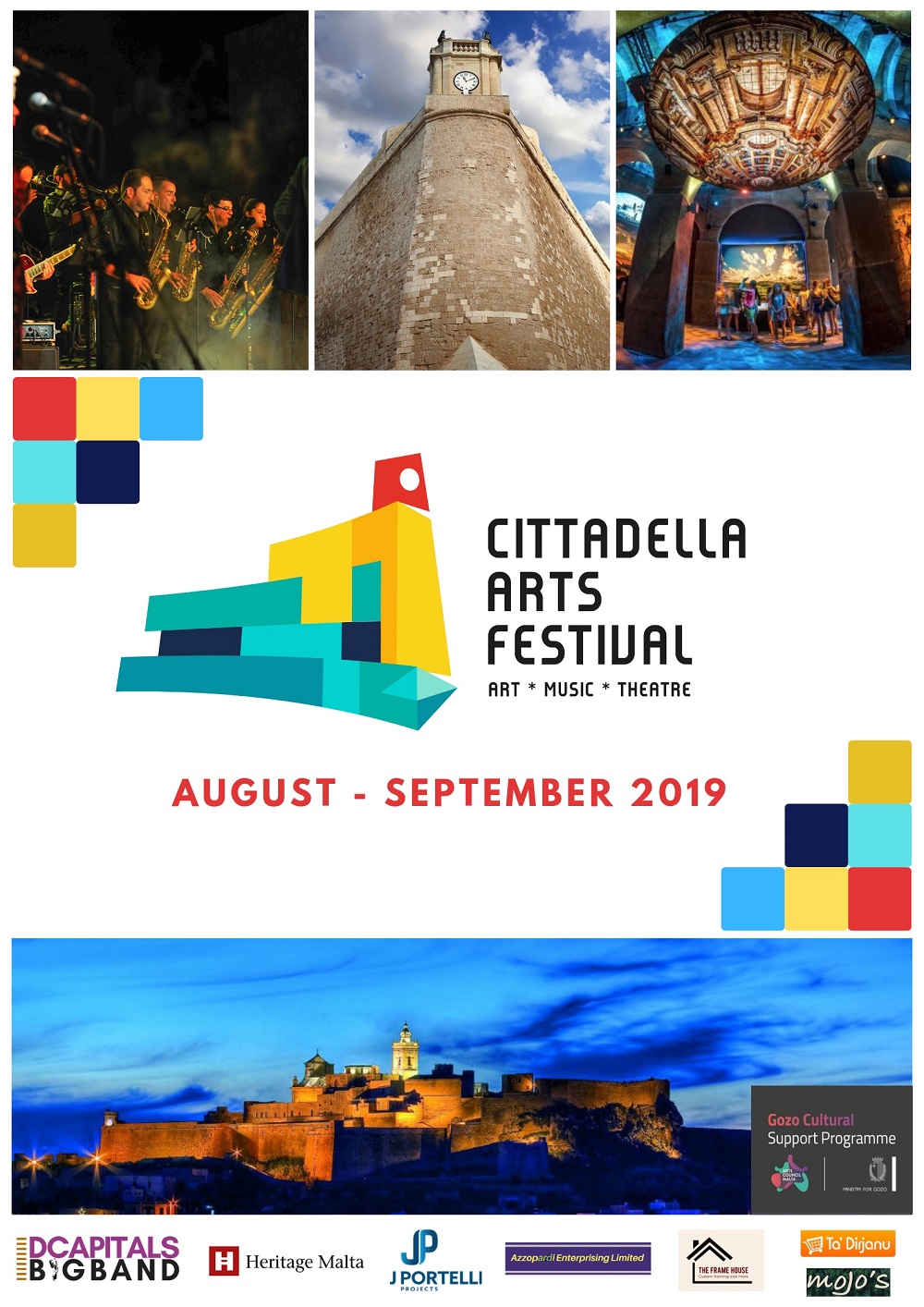 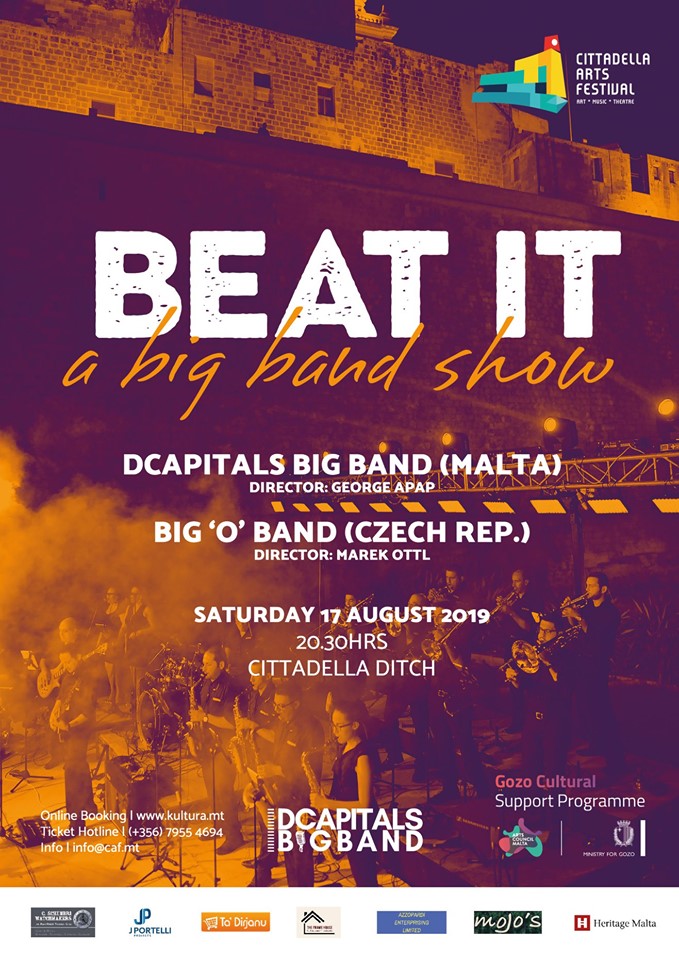 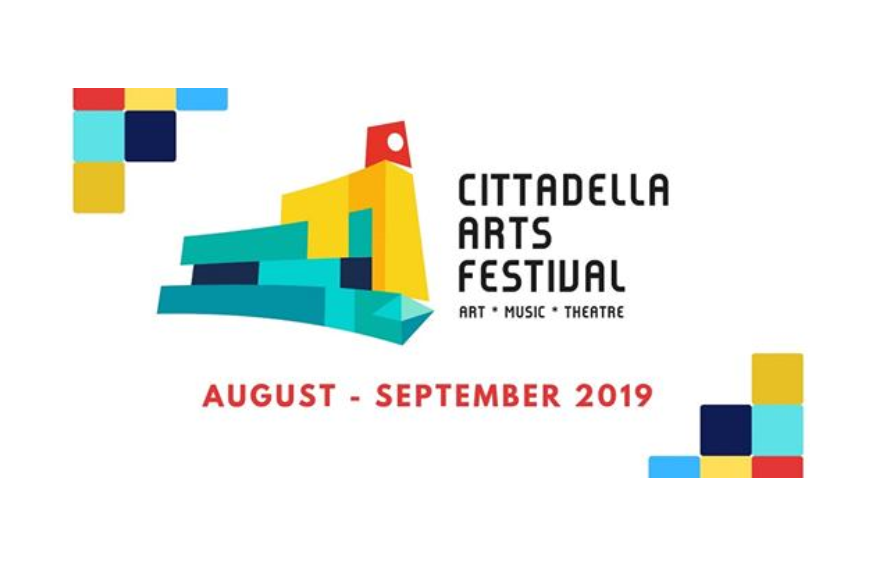